There's nothing better than feeling comfortable in your own skin, it's something that cannot be described with words. The inability to express yourself through your appearance will make it really hard for anyone to feel comfortable in their own skin, especially when they're forced to dress or behave a certain way.

Cherryemojigirl is a 19-year-old TikTok user from Utah who started a viral trend on the platform and thousands of people quickly were inspired by it and decided to share their 'glow ups' with the world. Freedom is something a lot of people take for granted, but it's the only thing that matters in life.

This viral trend was started by TikTok user Cherryemojigirl 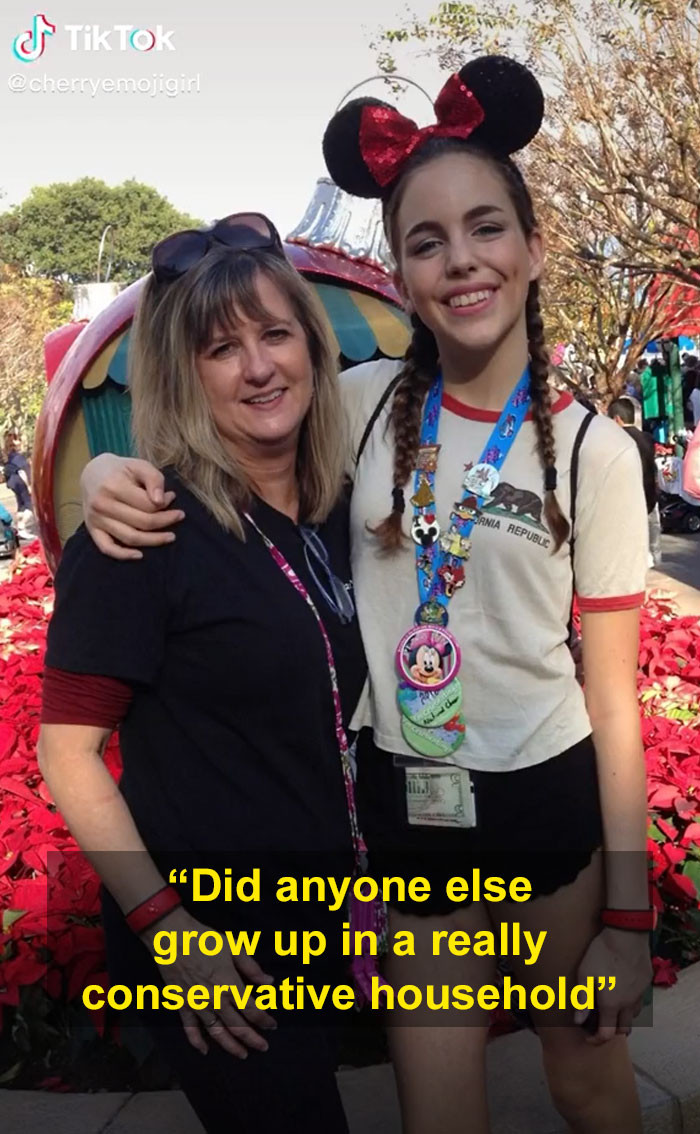 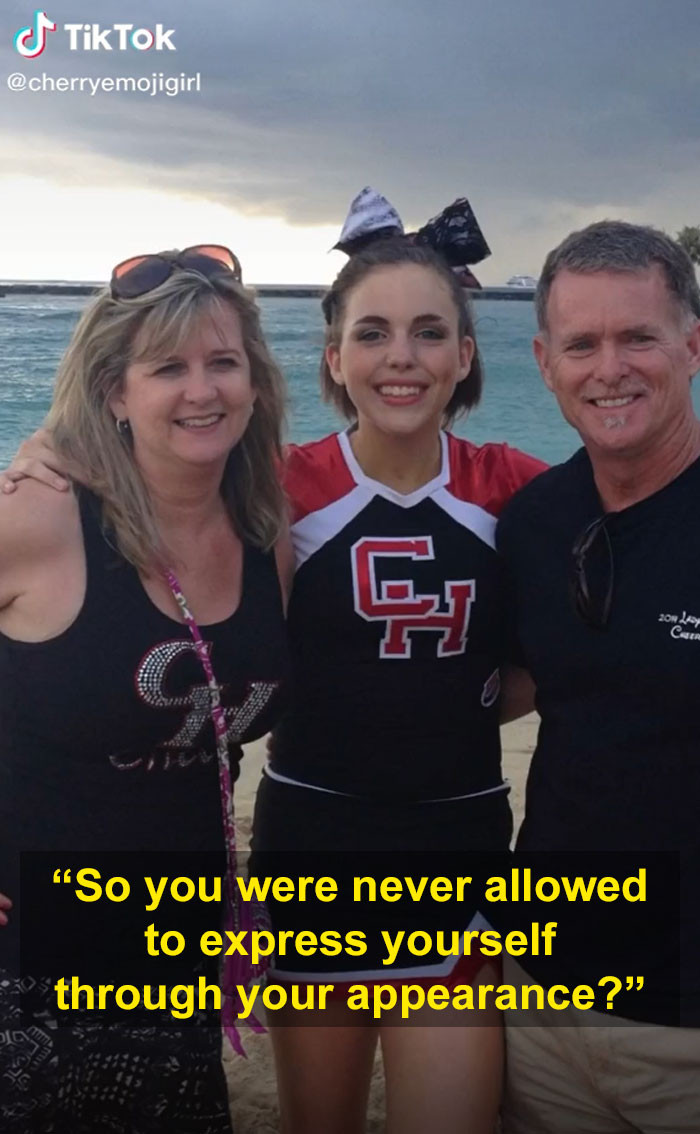 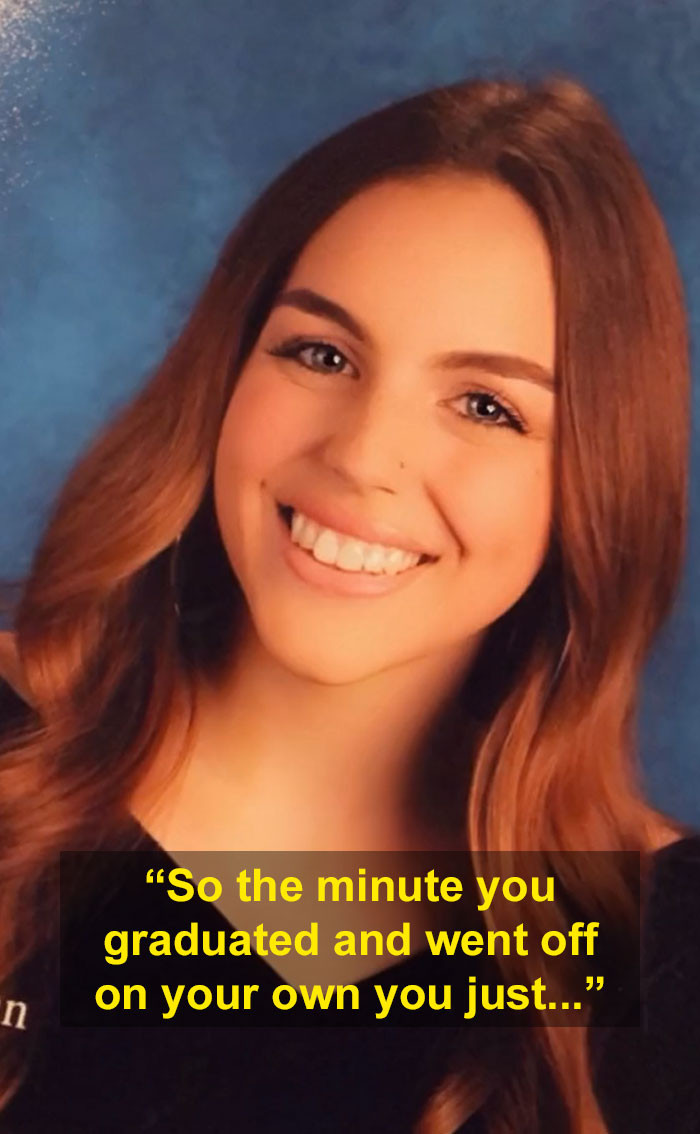 Soon after moving out, she left her old life behind and transformed herself 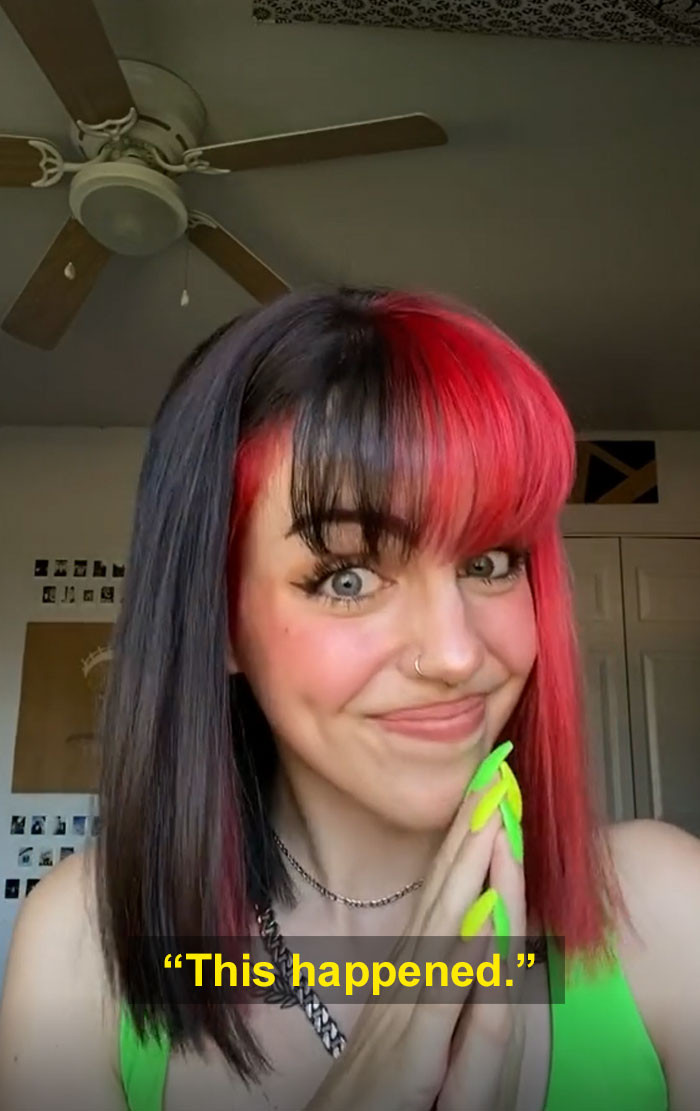 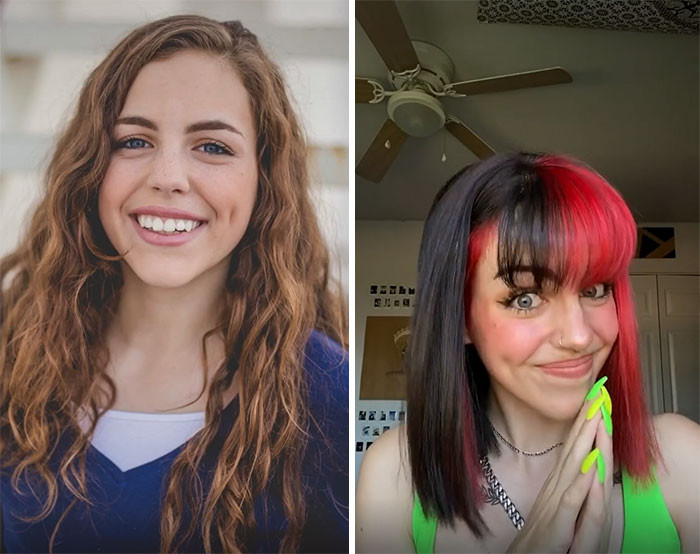 Her Tiktok got more than 10 million views, 2.7 million likes and 10.6K comments.

if you knew me in middle and high school, no you didn’t ❤️ feel free to use this audio ##gloup ##transformation

Soon after Cherryemojigirl's video went viral, many people decided to follow the trend and shared their glow ups with the whole world.

Growing up in a conservative household, Cherryemojigirl was never allowed to express her true self through her appearance. So she never felt like that was the 'real' her.

Soon after graduation, the TikToker gained the freedom to do with herself as she pleases, so she changed her style entirely. She's a completely new person now. 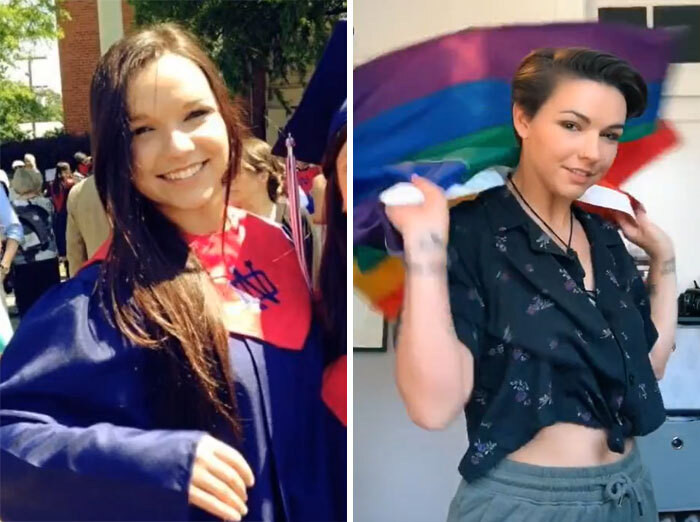 Jay decided to embrace and explore her gender fluidity ever since she came out.

She also shared some advice for anyone who's still going through what she had to deal with in the past:

“It doesn’t matter how hard you try, you’ll never please everyone, but by embracing yourself the self-love you feel will overcome the judgment around you,” she said.

“Be okay with the idea that people will leave your life, learn from the lesson they left, and be bravely and beautifully you despite the hate that lives around us. It’s a long and hard journey but it’s well worth the climb,”

Several other TikTok users were inspired by the trend and decided to also share their glow-up stories: 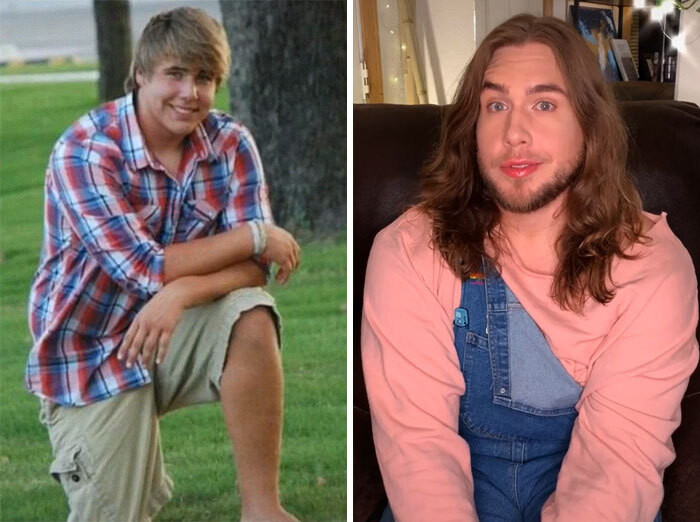 I’ve never felt so seen by an audio before. 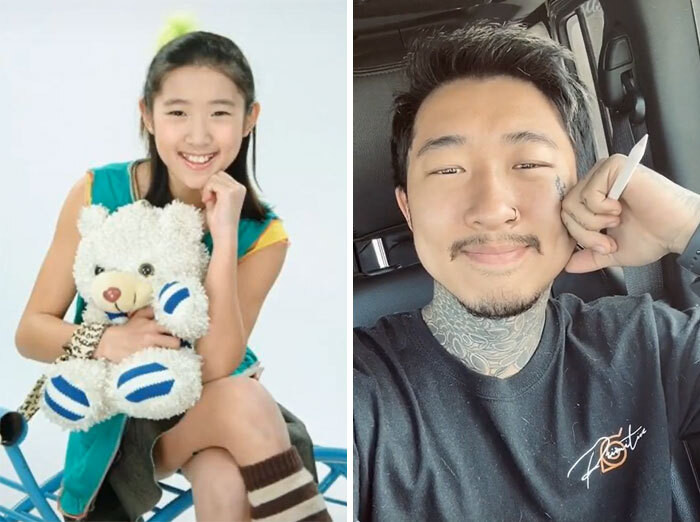 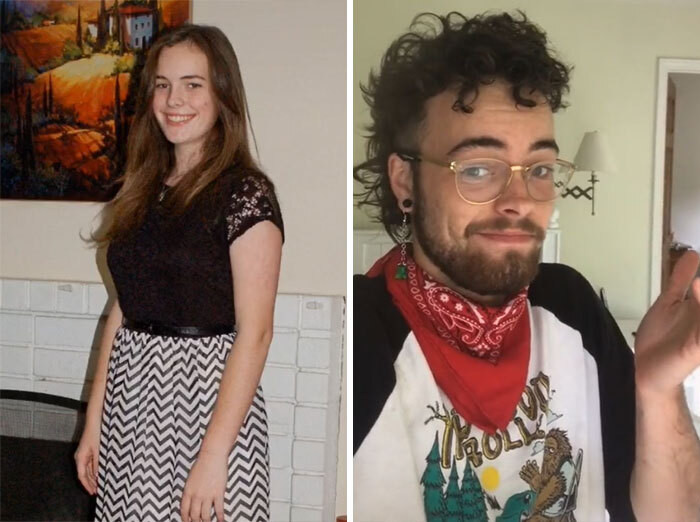 i had to google how to use tik tok to make this but this has me DYING. how do i find ##trans tik tok 👁👄👁 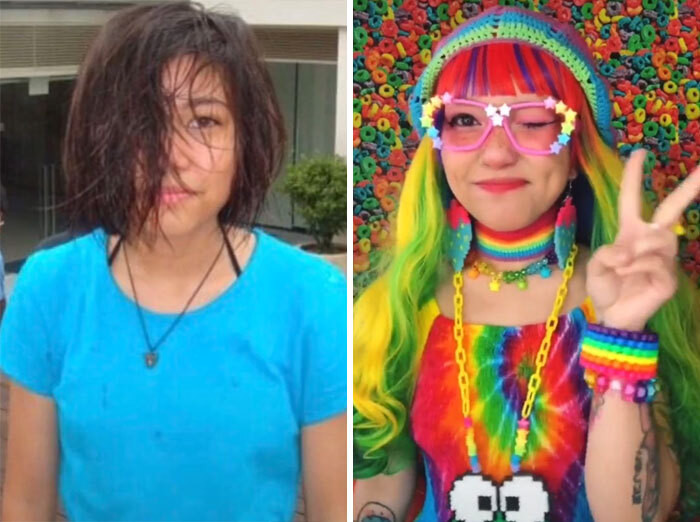 exposing my past 😳 my parents chose my clothes so I didn’t have much freedom wearing what I wanted to...but now that I’m grown I can 🤪 ##rainbowlady 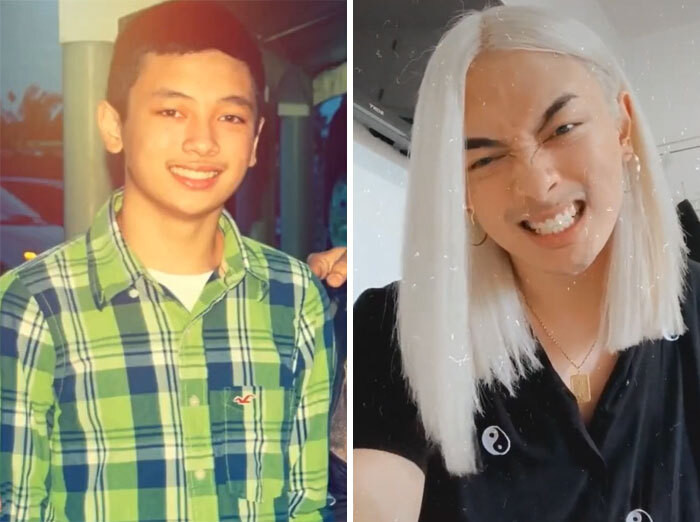 This sound read me for filth so I knew I had to do it. 😂🤣 I got a mullet now but I HAD to bring back my old hair for this haha! ##fyp ##guam ##gloup 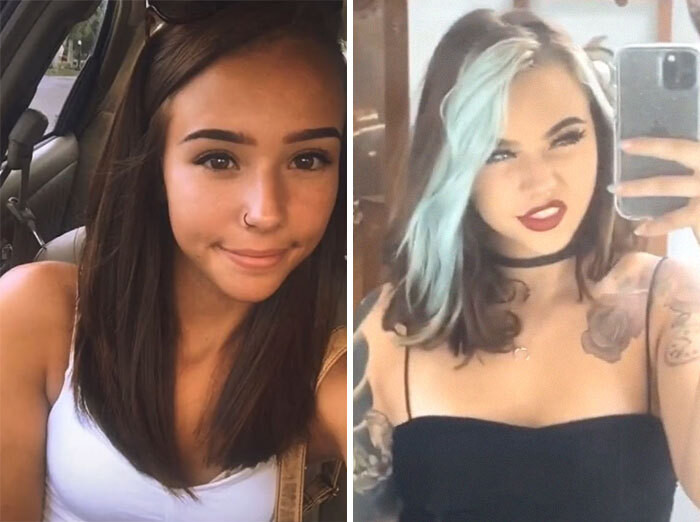 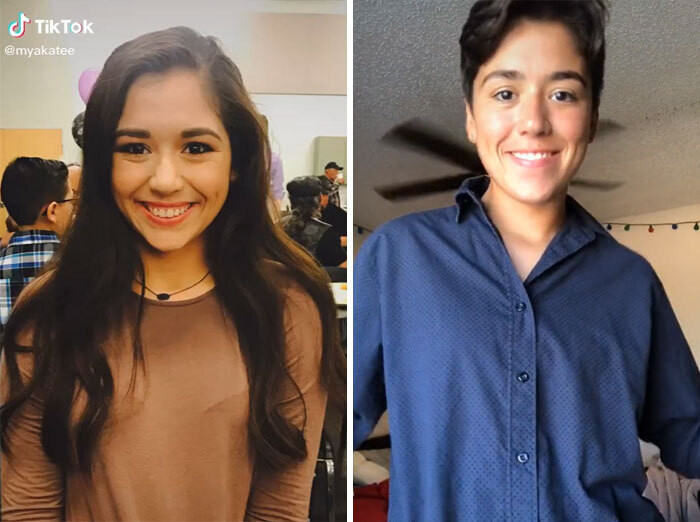 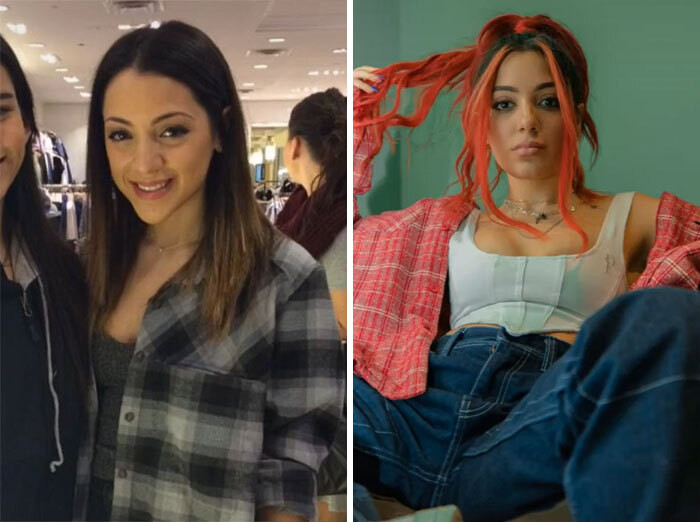 this is called graduating catholic school glow up ##greenscreen ##fyp 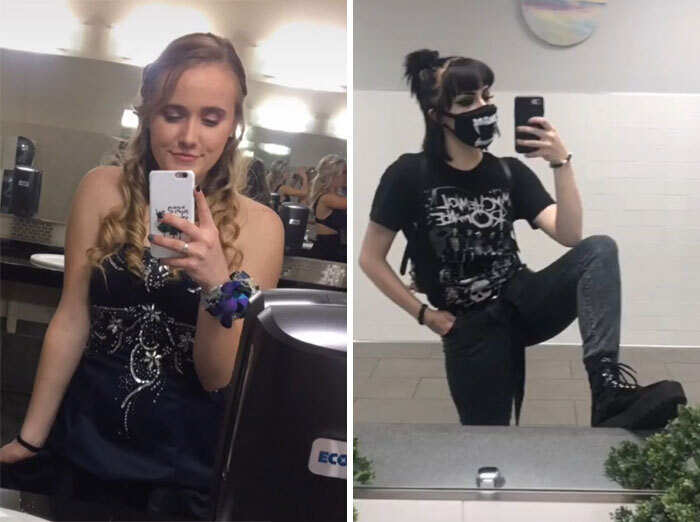 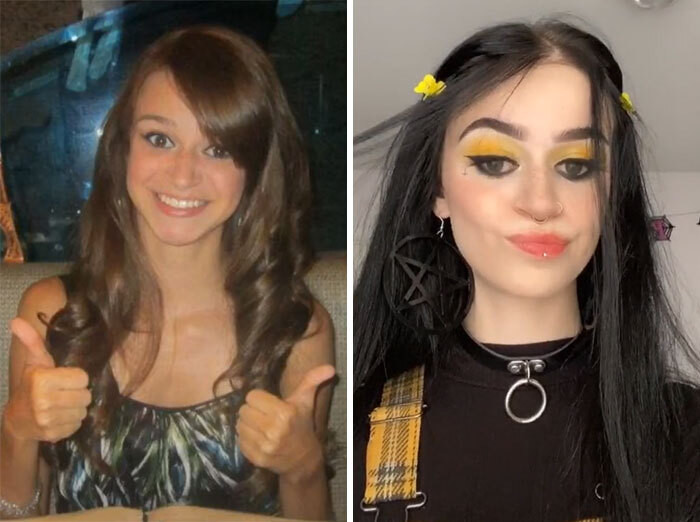 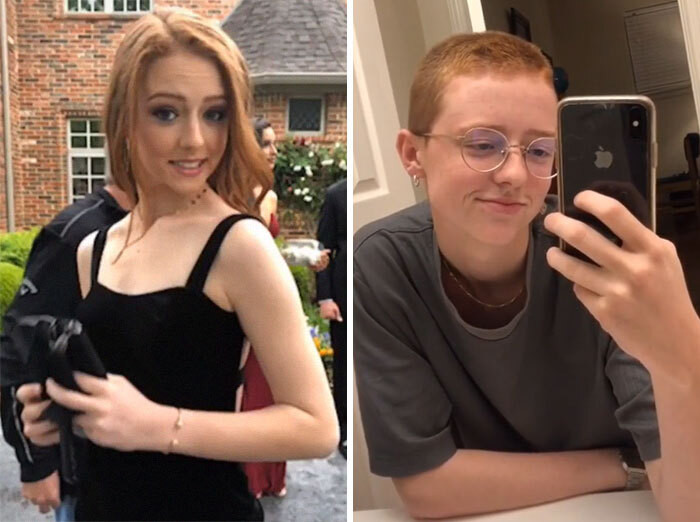 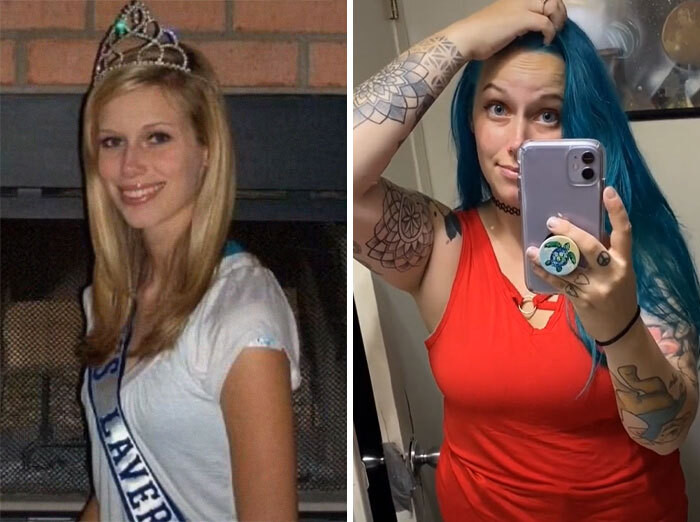