Fugitive Blows His Own Cover By Letting Out A Loud Fart, Alerting Police To His Hiding Place

A wanted man who was attempting to hide from police by taking cover in some bushes managed to blow his cover, literally, by letting out a loud fart.The fugitive, who was on the run near Harworth, Nottinghamshire, had fled police in the early hours of May 7th.

His hiding place didn't last long, however, when he inadvertently alerted officers to his whereabouts by letting out a rather loud fart. The man, who was apparently wanted for questioning on two separate matters, was then taken to Mansfield Custody.

PC Fenton of Nottinghamshire Police was one of the officers who had been pursuing the wanted man on foot. "I was almost out of wind running, but luckily the suspect still had some. I heard him letting rip and followed the noises to a bush," he said.

"Police have a nose for these things," one amused local remarked.

It seems quite a few of the nearby residents were left chuckling by the story, with another giggling, "Better out than in!"

Another man, found at a nearby property, hiding behind a fireplace, was also arrested along with the suspect.

Nottinghamshire police stated that a 35-year-old man had been arrested after failing to appear in court, and a 30-year-old man was arrested concerning other matters. 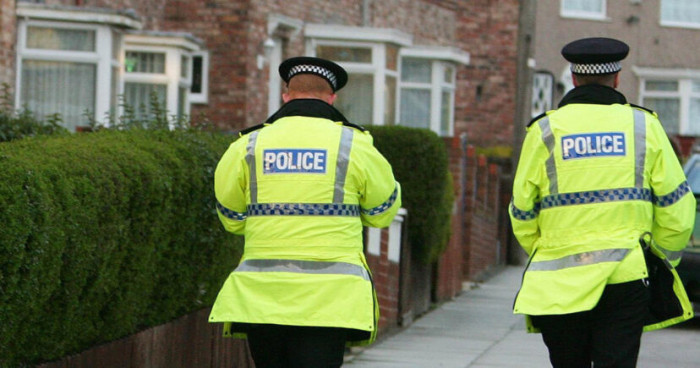 Strangely enough, this isn't the first time a suspect has given away their hiding place with a fart.

Yep, in July 2019, police officers in Clay County, Missouri were able to locate a suspect who was wanted for possession of a controlled substance after he let a particularly noisy fart rip! 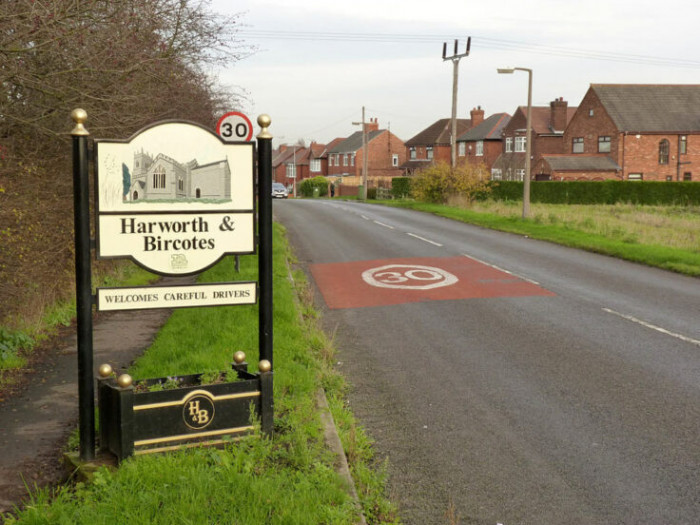