Woman With Fart Business Gets Hospitalized For Farting Too Much

Earning money nowadays gets easier and at the same time, weirder. With the pandemic affecting everyone's jobs and businesses, thinking about ways on generating income is a must in order to survive.

True enough, as the pandemic happened, digital marketing and online businesses became a trend. This had given a lot of opportunities for vloggers, influencers, artists, and even random people to make a name for themselves and of course, be paid for what they do.

Just like what happened to Steph Matto, a 31 years-old female reality TV star who was first known for the 90 Day Fiancé show. The show had allowed her to gain a large number of followers.

With her influence online, she had received a lot of requests to sell her farts which she eventually started last November. The initial price for her 'fart jars' was $1,000 up to $1,400 per jar with a 50% discount during the holiday season which she mails to her supporters.

Because of the success of her business, she had to keep up with the demands. However, it wasn't long enough until her business had taken its toll on her body which eventually led her to retire from her business after being hospitalized for excessive farting, even though she had earned  $200,000 from it.

Being admitted to a hospital because of severe chest pains.

Steph said, "I thought I was having a stroke and that these were my final moments. I was overdoing it."

Steph was rushed to the A&E after experiencing symptoms of a heart attack. After conducting a series of blood tests and an electrocardiogram (EKG/ECG), doctors revealed to her that it was because of excess gas from her diet of beans, eggs, and banana protein shakes. 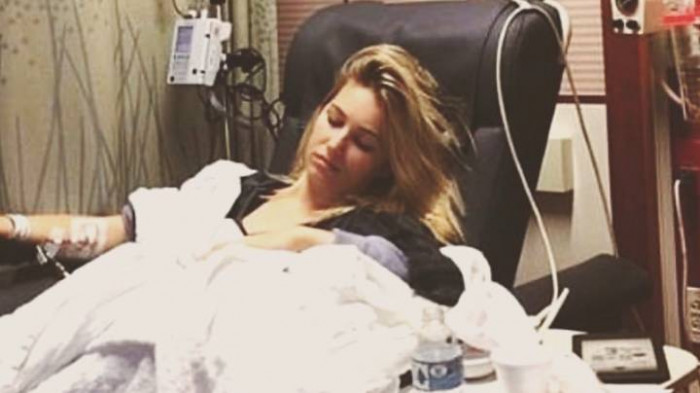 Success of her fart business.

In order to produce massive farts, she had to maintain a high-fiber diet which consisted of beans and eggs. She also added protein shakes later when she realized that it made her farts smell a lot worse which was better for her followers.

With this diet, she was able to make 50 jars of fart each week based on how many requests she received. She also revealed on her TikTok account that she was earning AUD$70,000 a week because of her fart business. 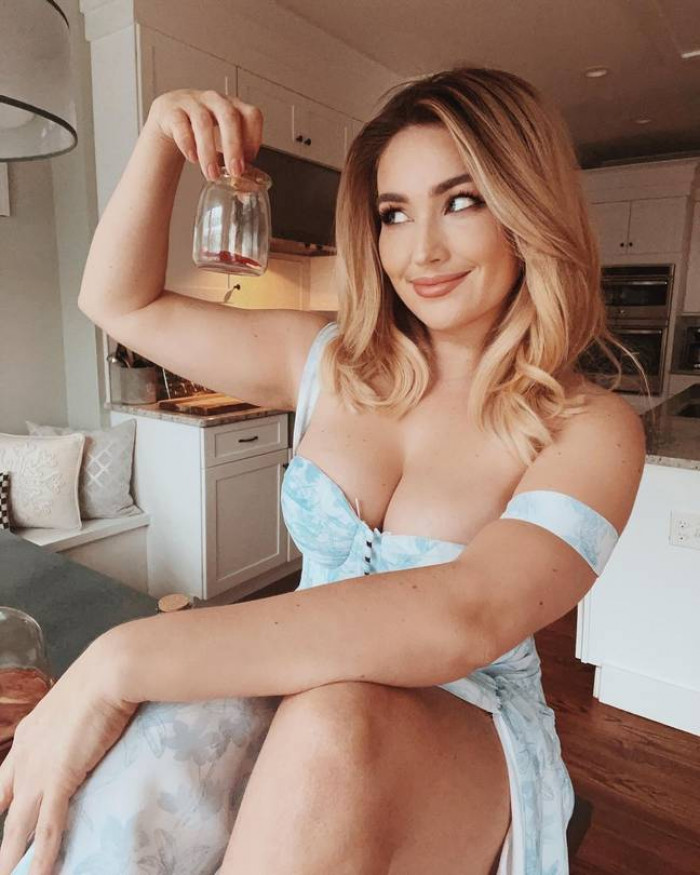 The effects of her business on her health.

This went on for about two months until one day, she was experiencing something pushing inside her stomach. She said, "I could tell that something was not right that evening when I was lying in bed and I could feel a pressure in my stomach moving upward."

"It was quite hard to breathe and every time I tried to breathe in I'd feel a pinching sensation around my heart. And that, of course, made my anxiety escalate." 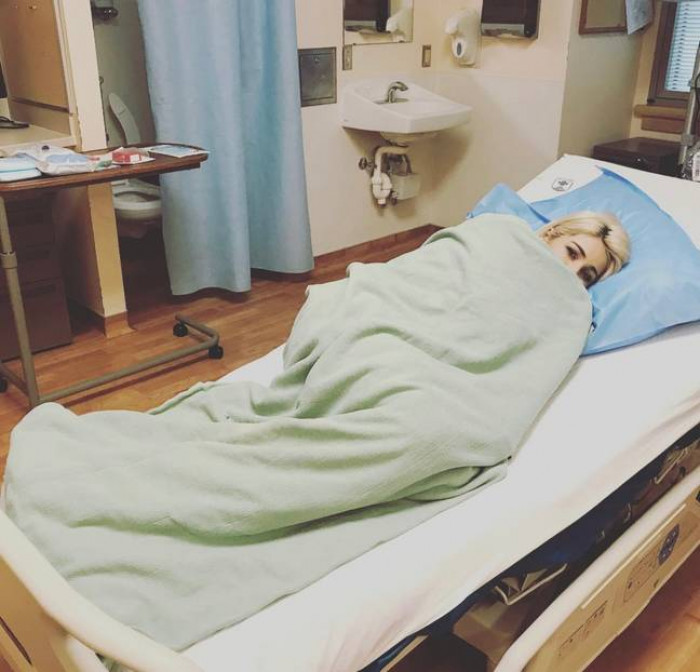 The cause of her illness.

"I actually called my friend and asked if they could come over to drive me to the hospital because I thought I was experiencing a heart attack. I ended up going to the hospital that evening."

"I didn't tell my doctors about the farting in the jar but I did tell them about my diet. It was made clear that what I was experiencing wasn't a stroke or heart attack but very intense gas pains," she continued. 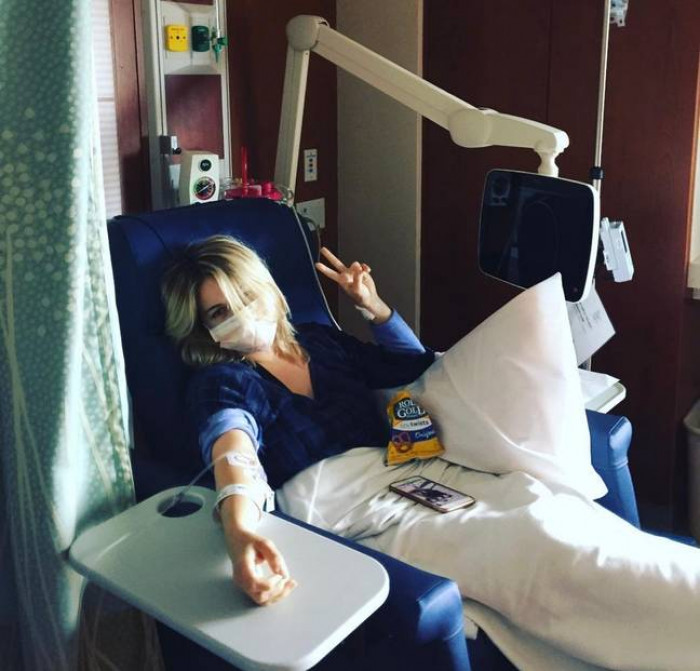 Why she had to retire from it.

"I was advised to change my diet and to take a gas suppressant medication, which has effectively ended my business," Steph stated. 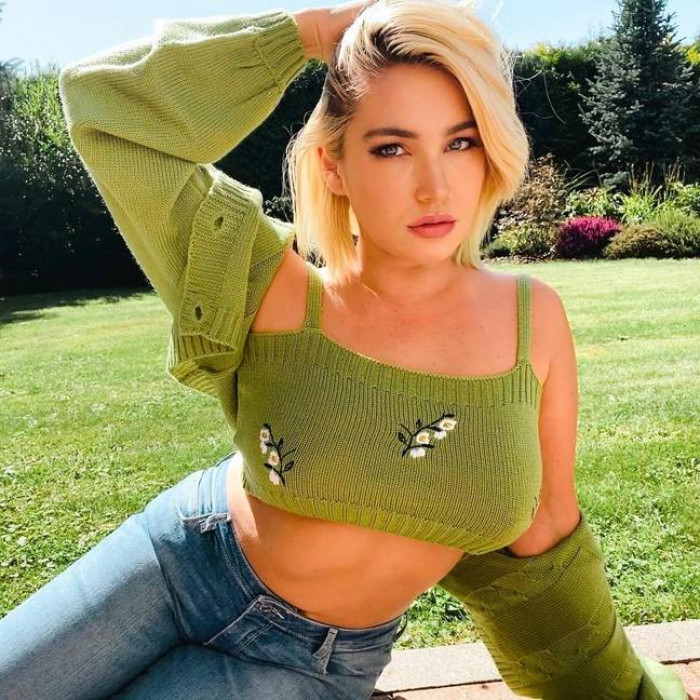 Despite the success, her business received divided opinions from people and how she deal with it.

Steph said that she had people praising her for inspiring them and being unashamed of doing what they want. On the other hand, there were also negative comments like death threats telling her to end her life, and others which she chose to ignore. 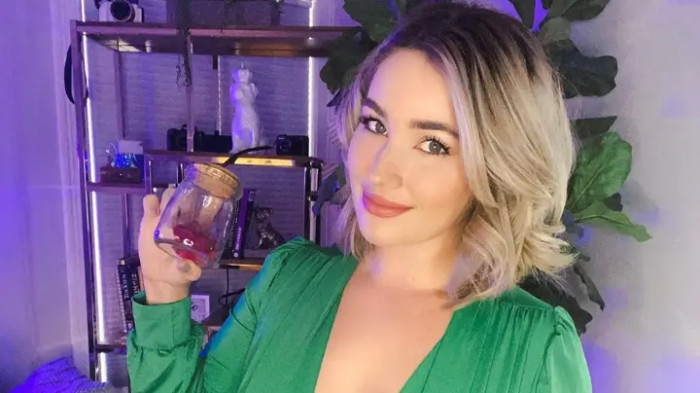 In today's challenging times, being creative and innovative in earning money is a must. Since technology allowed so many opportunities that everyone can make use of for almost anything, why not use it to your advantage?

However, you should not compromise the important things in your life just for money, especially your health 'cause you only have one life to live. Like and share for more life-changing stories!