I have to give credit to anyone willing to attempt lying on the Internet these days. I mean with all that's stacked up against us? There's an entire TV series on MTV because people won't stop lying to each other while dating long distance over the Internet.

We live in an era where all of your dirty secrets on-line can and will be exposed either by an individual with a vendetta or hackers and trolls on a mission to expose vulnerabilities in systems. For example, anyone remembers when millions of pictures were leaked from Snapchat or when a dating website for married men was completely exposed?

That's what we are talking about here, folks. There is no real sense of security on the Internet anymore.

Yet people keep lying, and that's why it's so freaking funny when they get busted.

But someone nearby helped him wake up, it's okay. 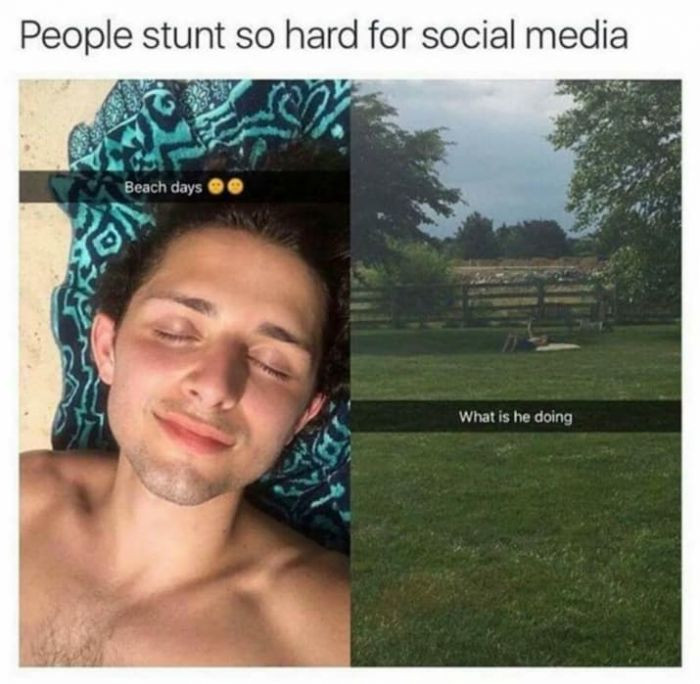 I don't blame him, running sucks. 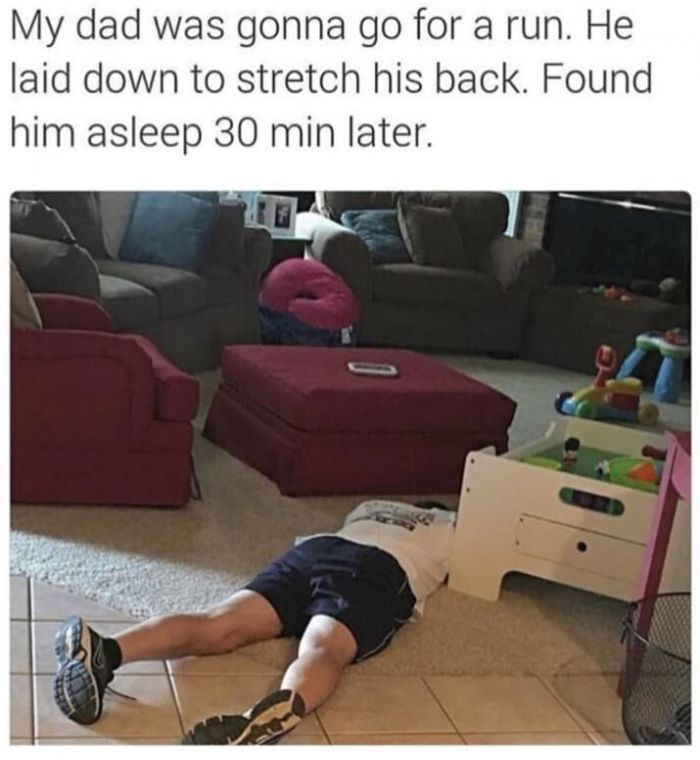 Okay, first of all, never try to mess with Wendy's. The person behind their social media accounts is on top of their sass game. 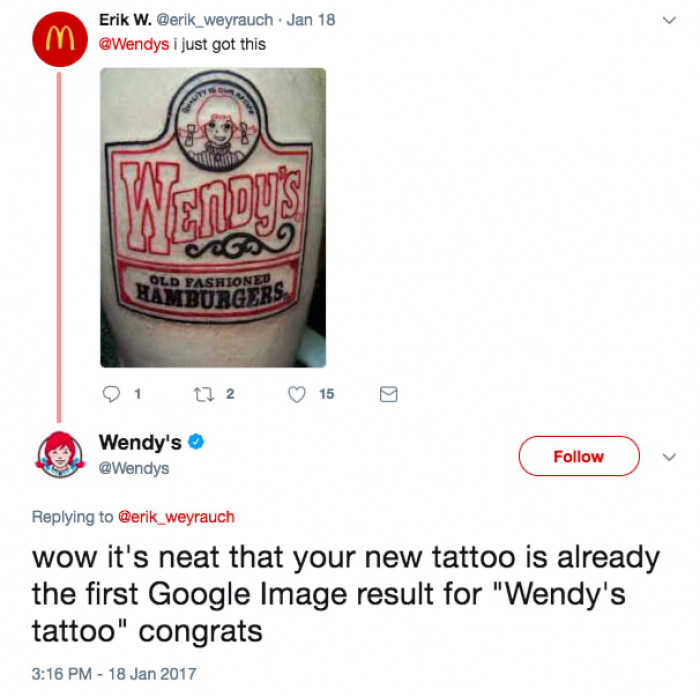 This troll worked SO well that it is still perpetuated often today. Rest assured, there is always someone around to speak the truth.

How generous of you to write it on the copy you keep, does the waiter know? 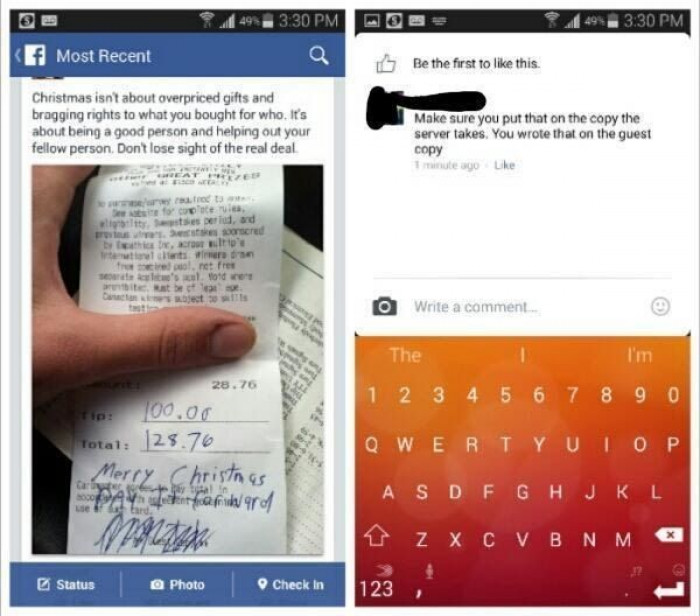 Not everyone thinks about the little things. This guy, for example. 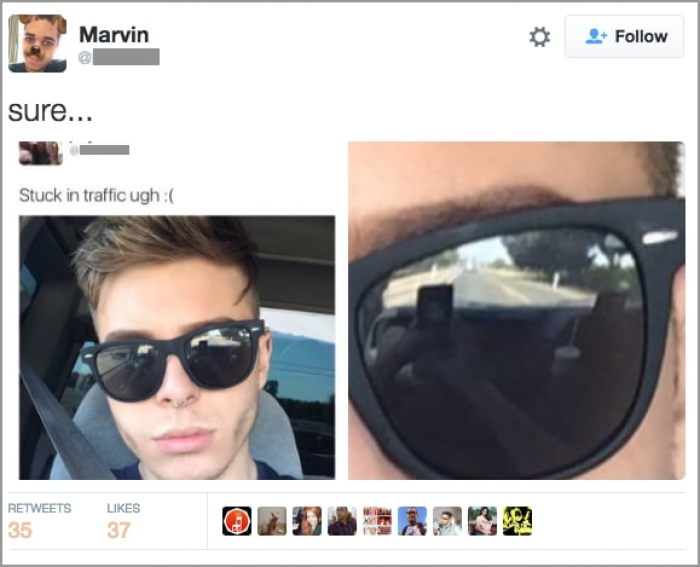 7. This seems a little hypocritical.

Bud, just because no one wants to talk to you doesn't mean that you should lash out.

8. Blinded by the light

Even if it's all in your head. 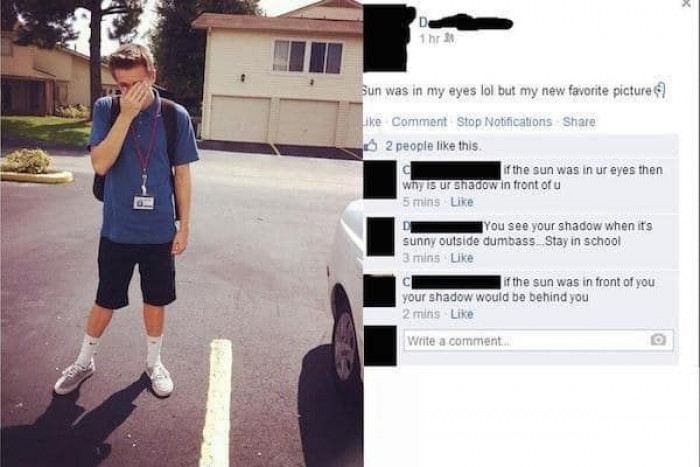 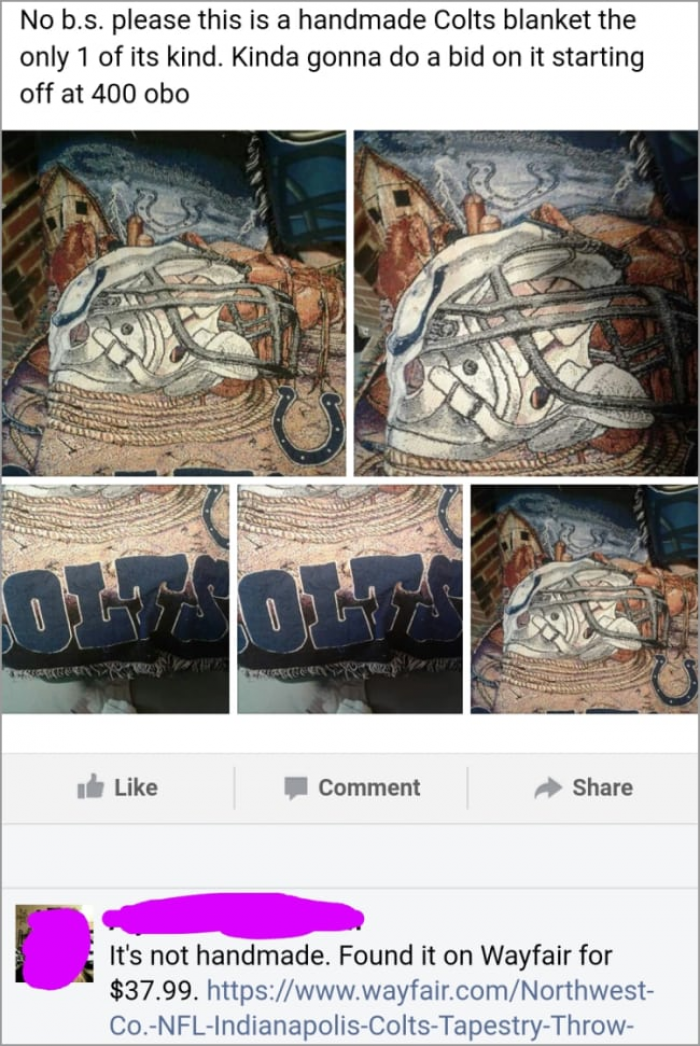 See what happens when you're a jerk? It usually comes back to bite you. 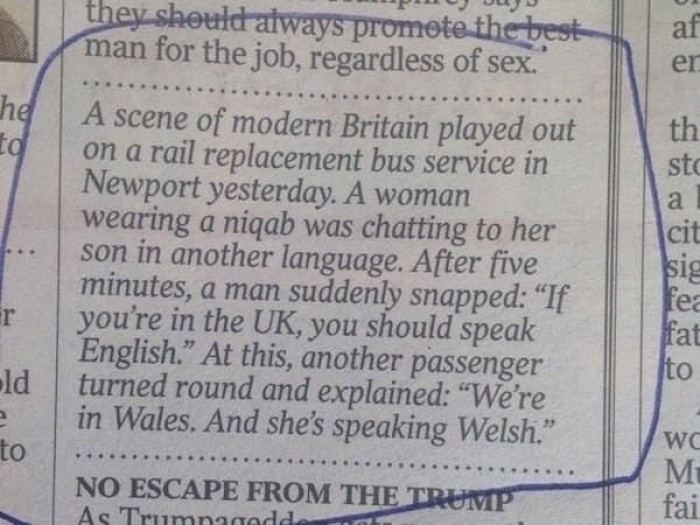 11. Winnie the Pooh and the Great Debate

Did you know things could get so heated in the Pooh fandom?

Have you ever seen a better example of the point flying right over someone's head? 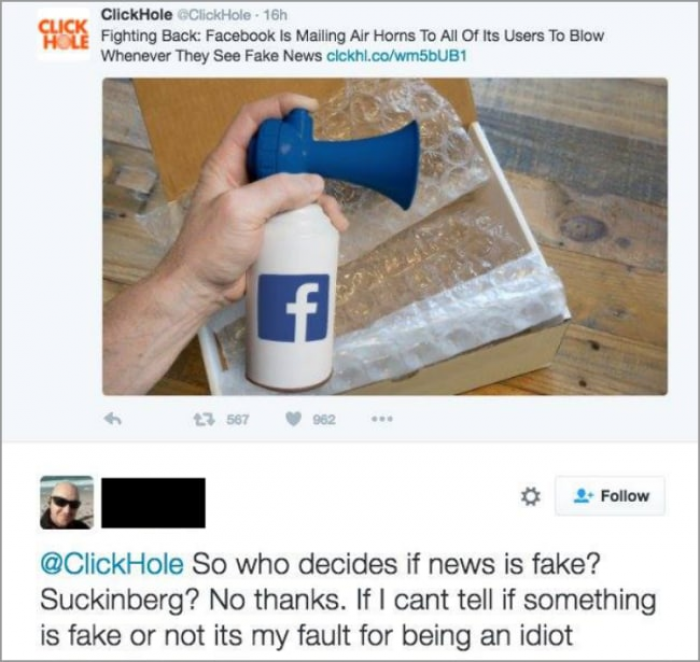 You're just THAT bad at lying, congratulations. 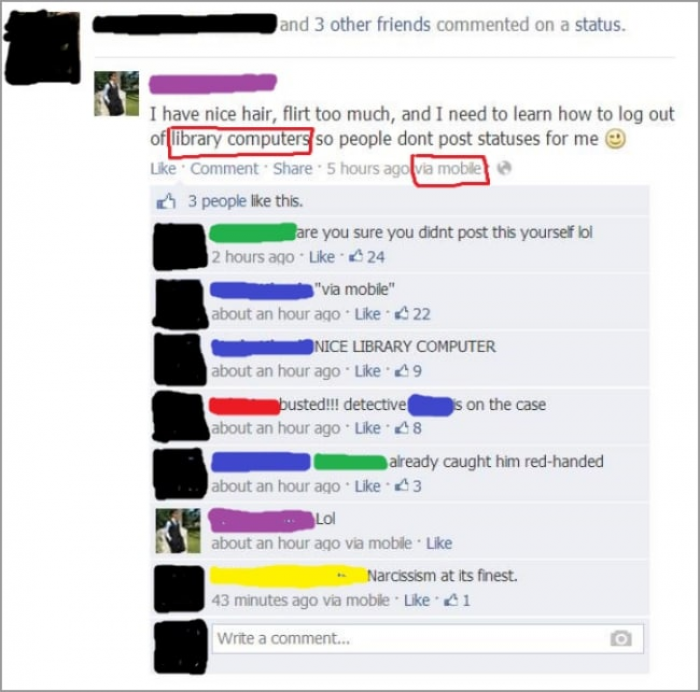 Don't lie to make a point, it only helps you lose. 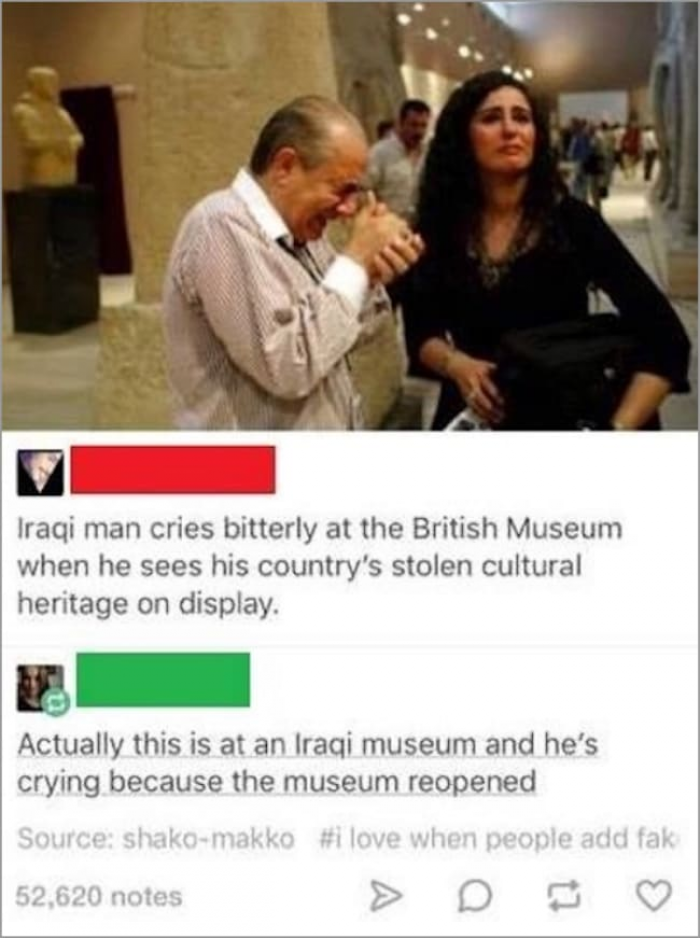 How oblivious can one person be? 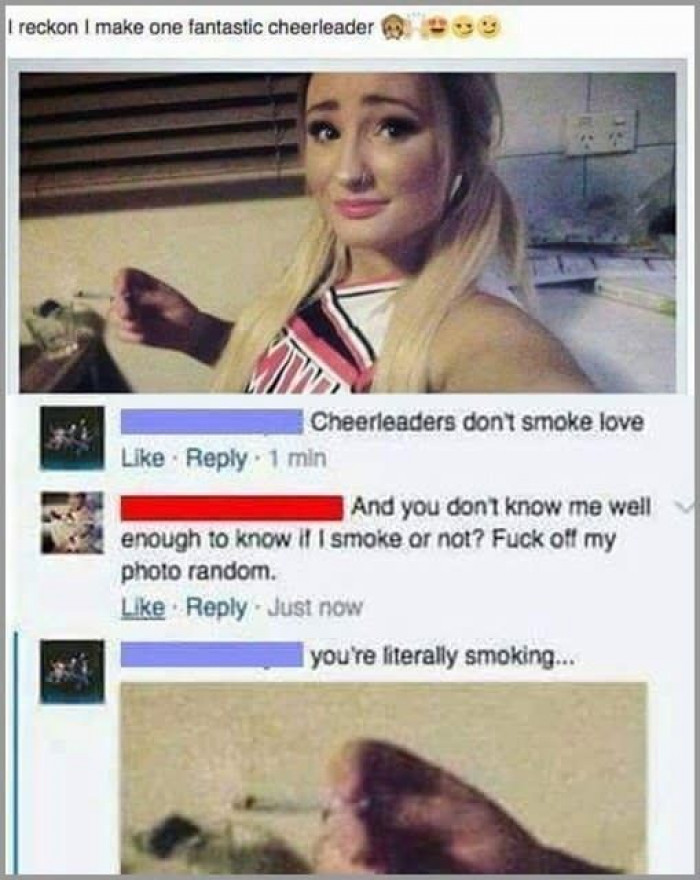 This is a detail that you probably should have caught before posting. 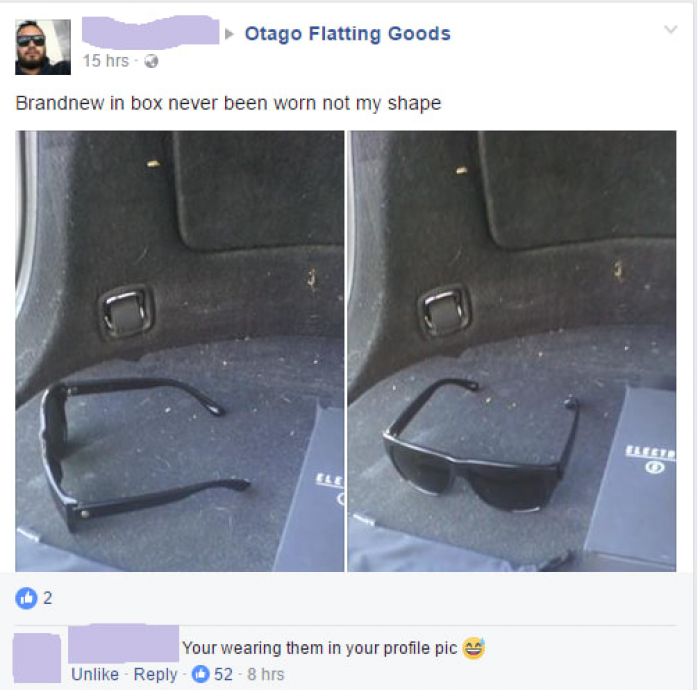 Or don't, either way you're going to be persnickety about it. 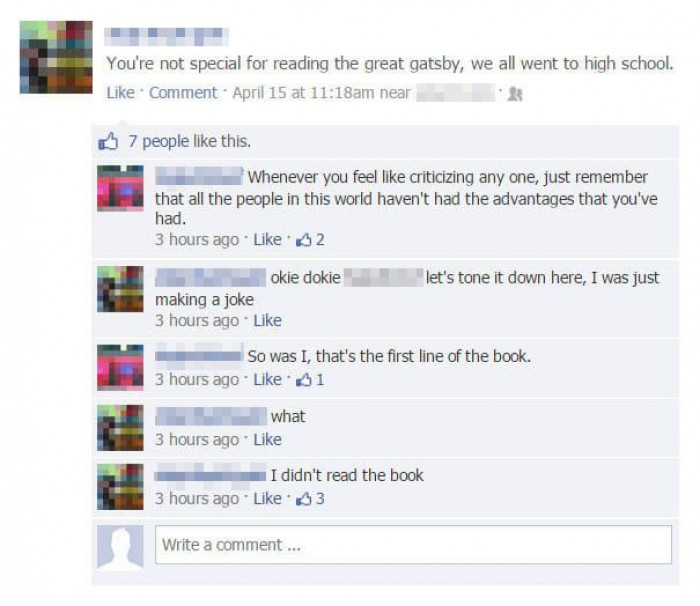 Art imitates life, life imitates art. Or you're a liar. 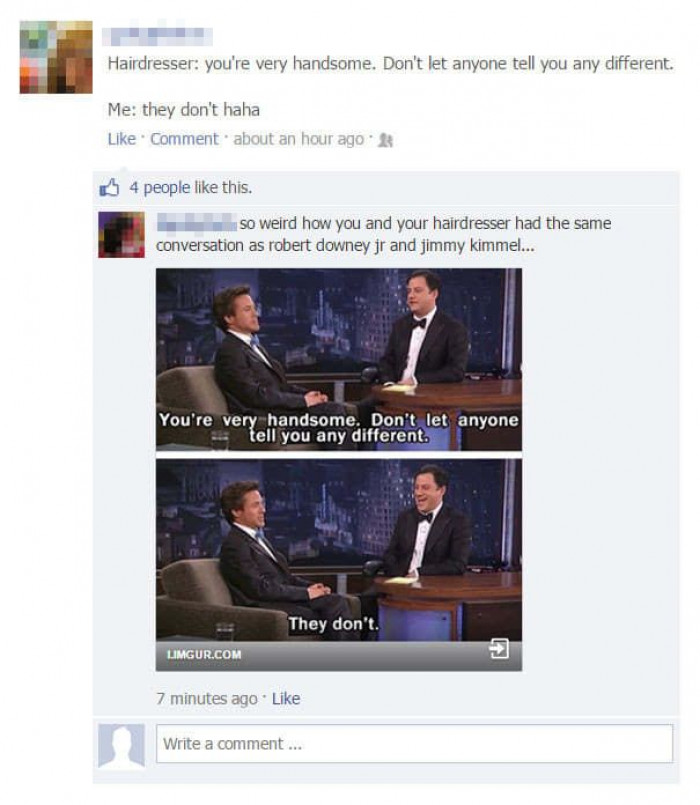 19. Sometimes the point is just lost on the ignorant.

You picked the wrong opportunity to make this about you, pal. 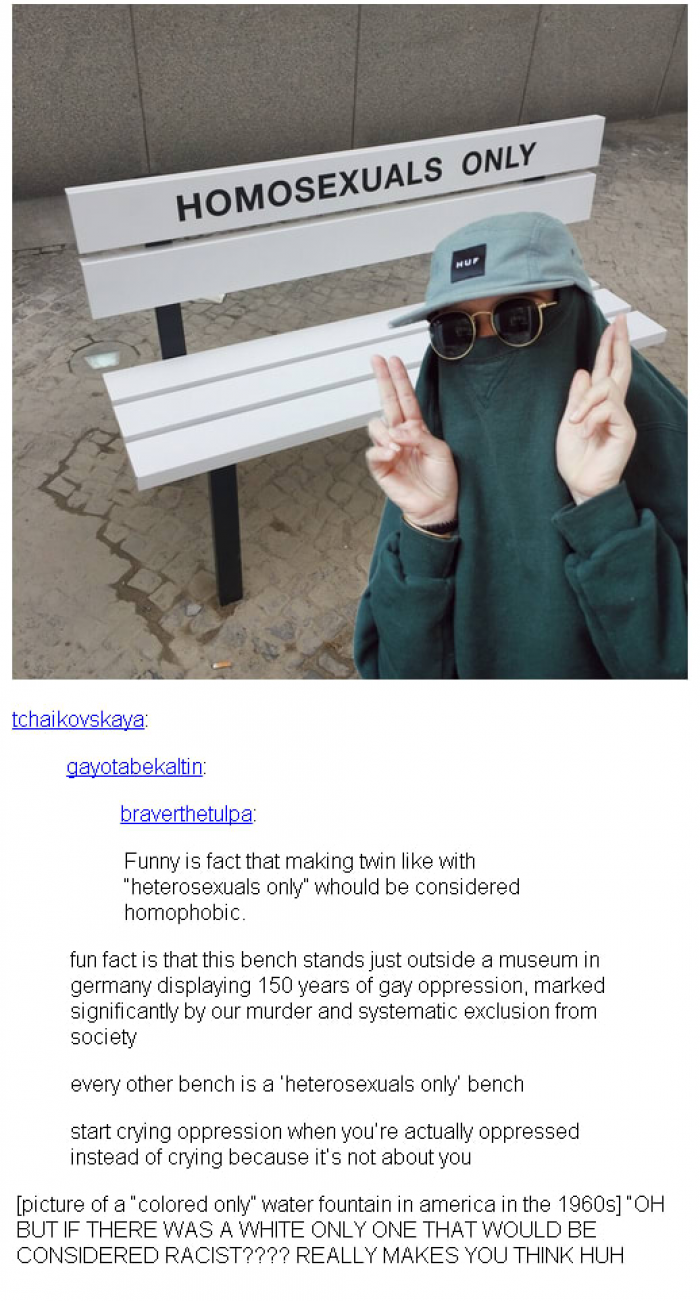 20. Was this really necessary on your part, Scott?

I mean, this was probably inevitable... 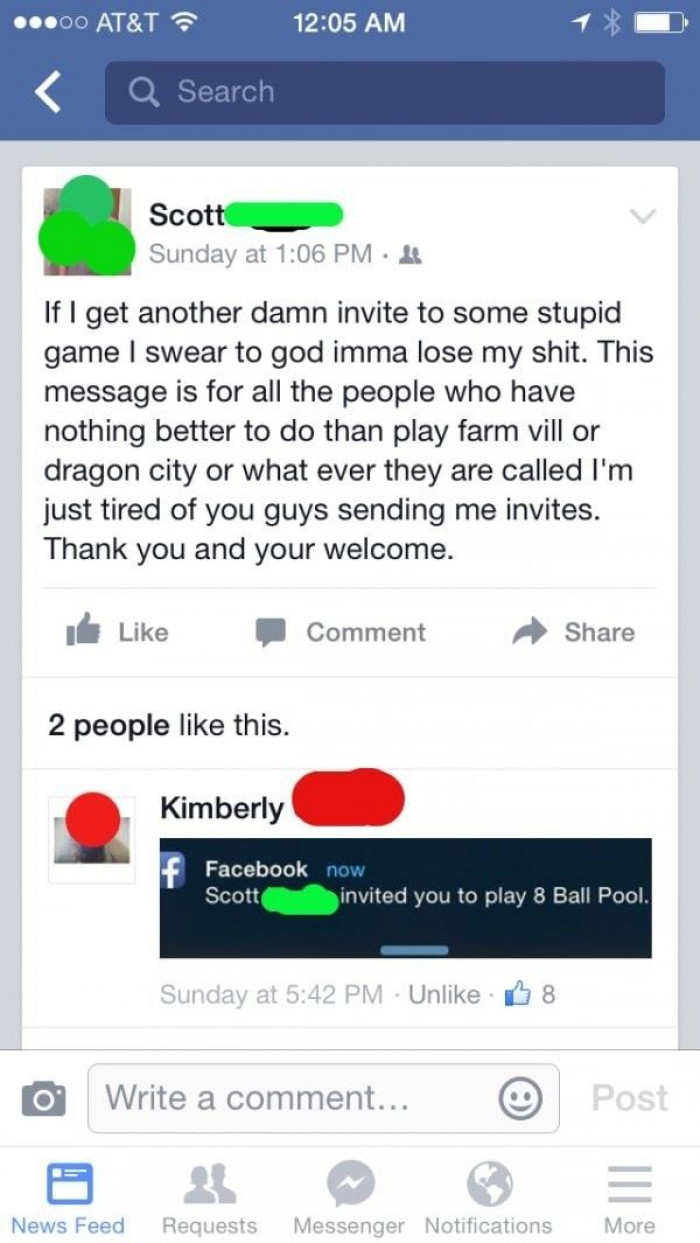 21. Why do you have to be so complicated? 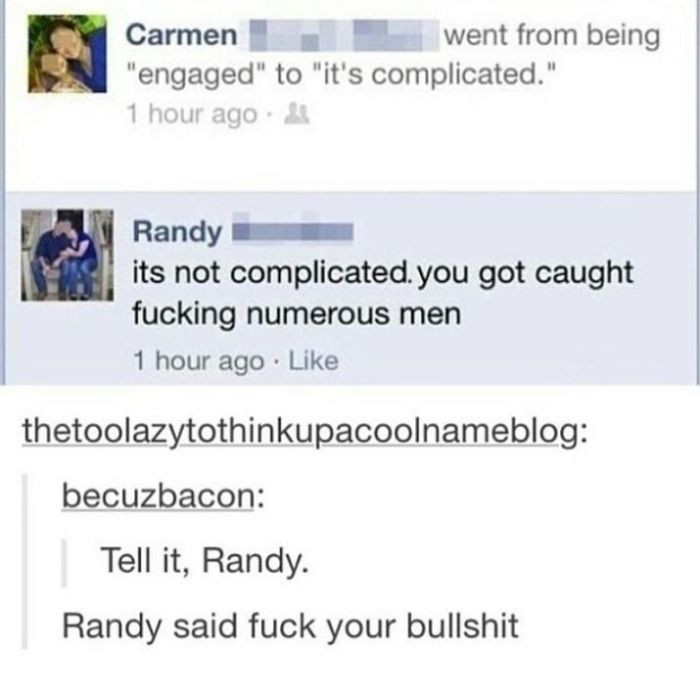