We all love The Lion King, both the old cartoon and the remake. The animal characters are given human traits and behavior patterns to bring them closer to us. But what if the animals were even more humanized? Not only their traits but also their physique?

Marco Bernard, a freelance illustrator from Los Angeles, did more than wondering. Inspired by shows like TeleSpin and Beastars, he gave the characters from The Lion King an interesting twist – made them look more human.

He started working on the project called “Lion King: Pride Land Characters” during the pandemic lockdowns, and the results are amazing. 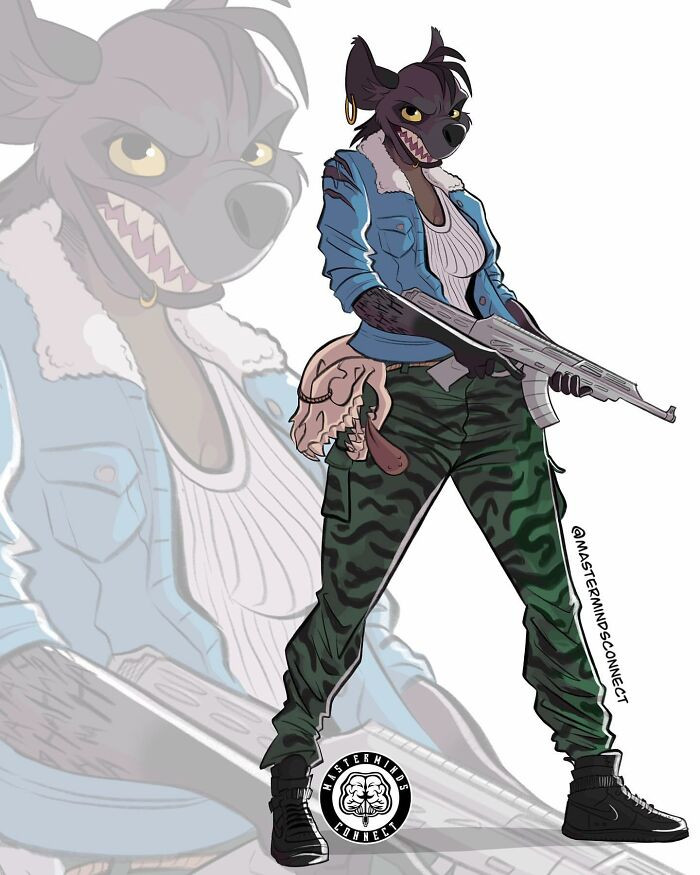 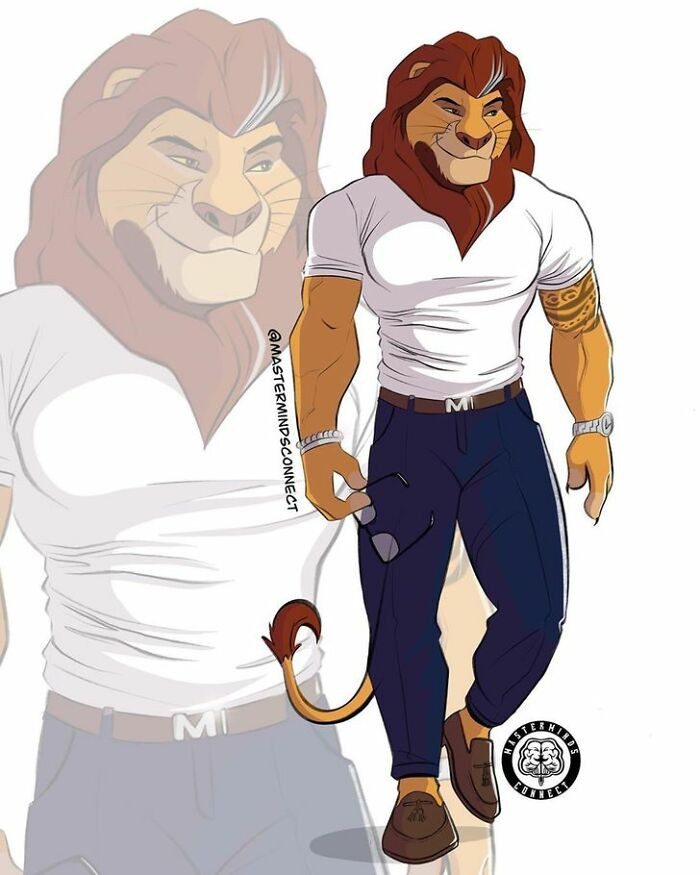 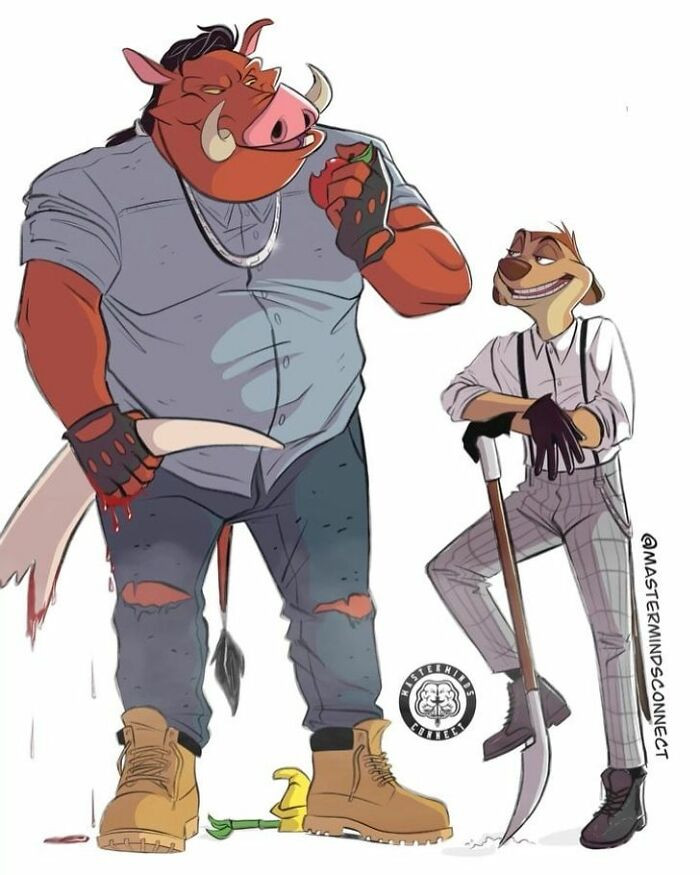 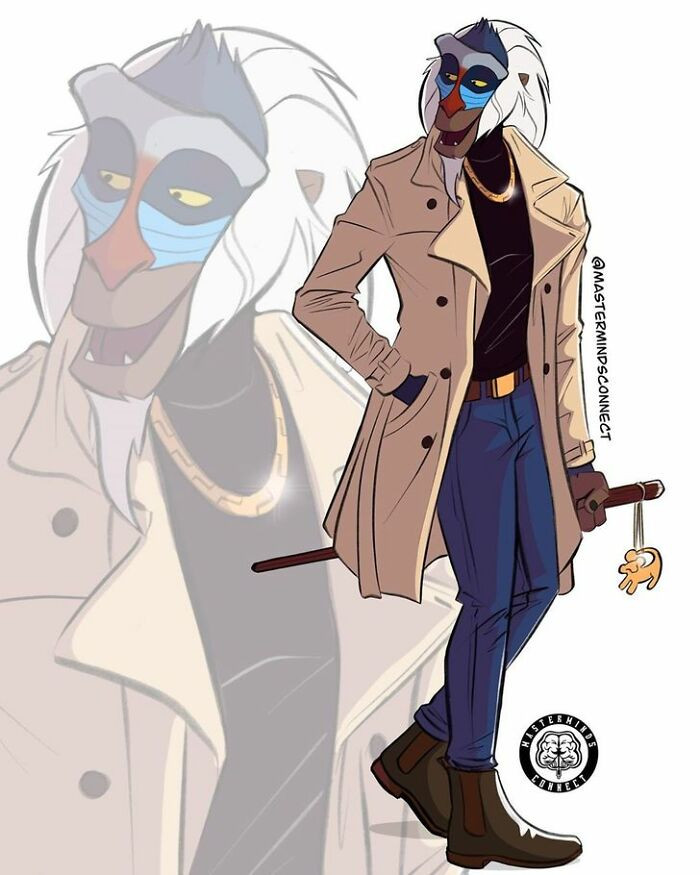 "I got the idea when the world was on lockdown back in March. I had spent time watching shows like Beastars on Netflix and TaleSpin on Disney + and I thought it would be cool to imagine what Scar would look like as an anthropomorphic character," the artist says.

"When seeing the positive reactions after posting the piece to Instagram, I decided to start a series and I drew a new character every day. The series was called “Pridelands.” I imagined these characters to exist in a modern society with 21st-century hobbies and occupations. I also placed them in a dramatic setting—a world that was riddled with crime and deception." 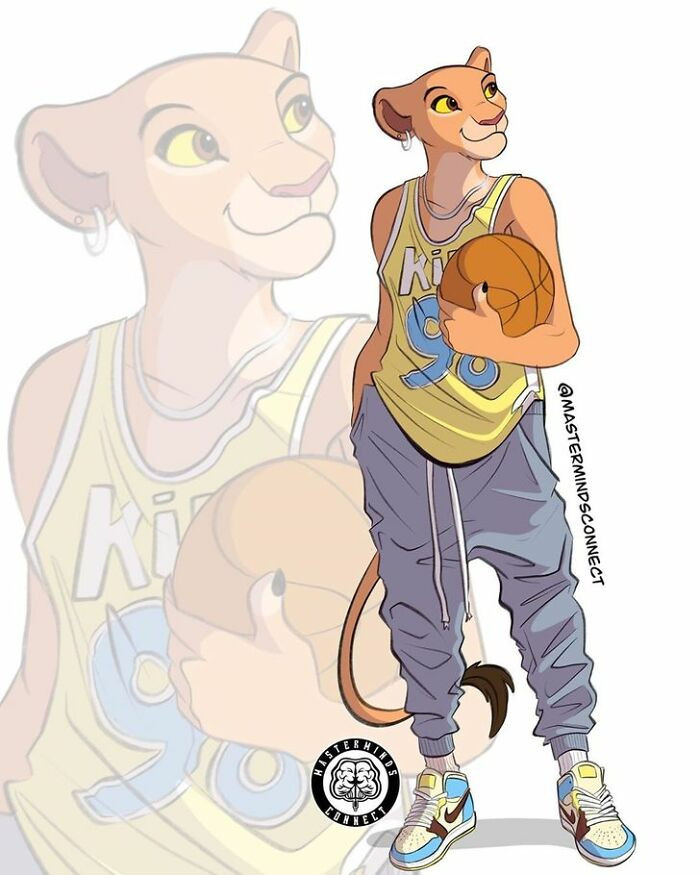 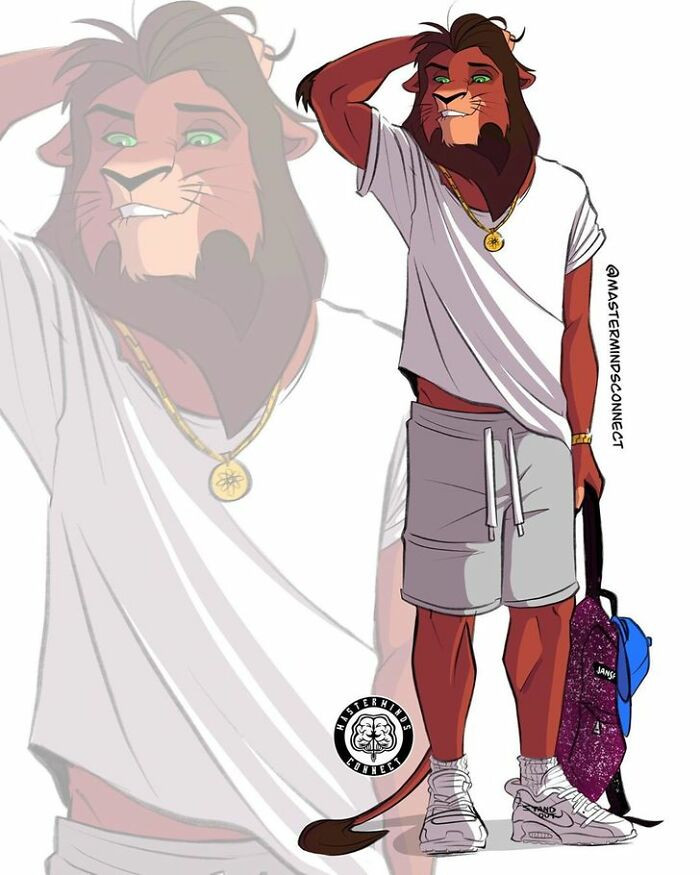 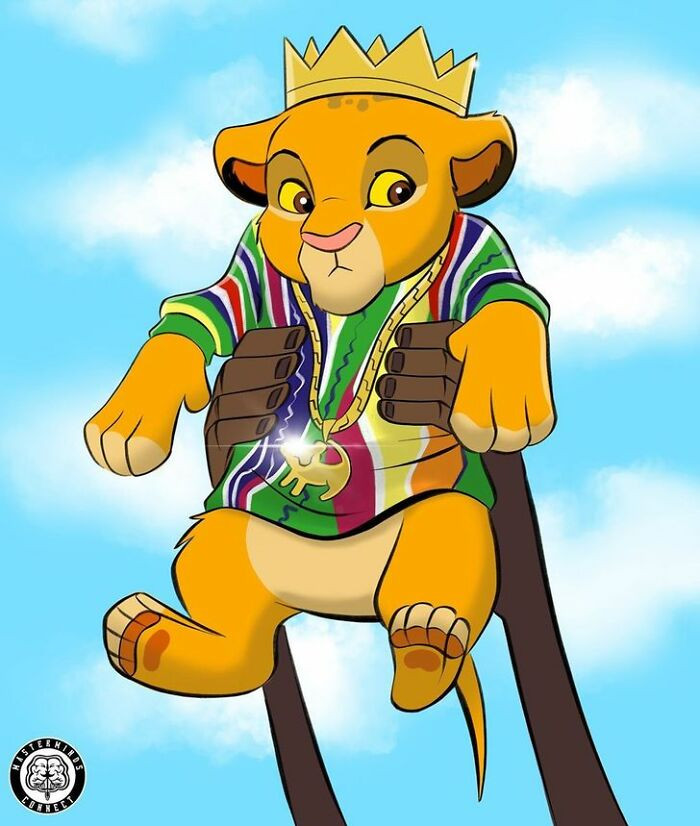 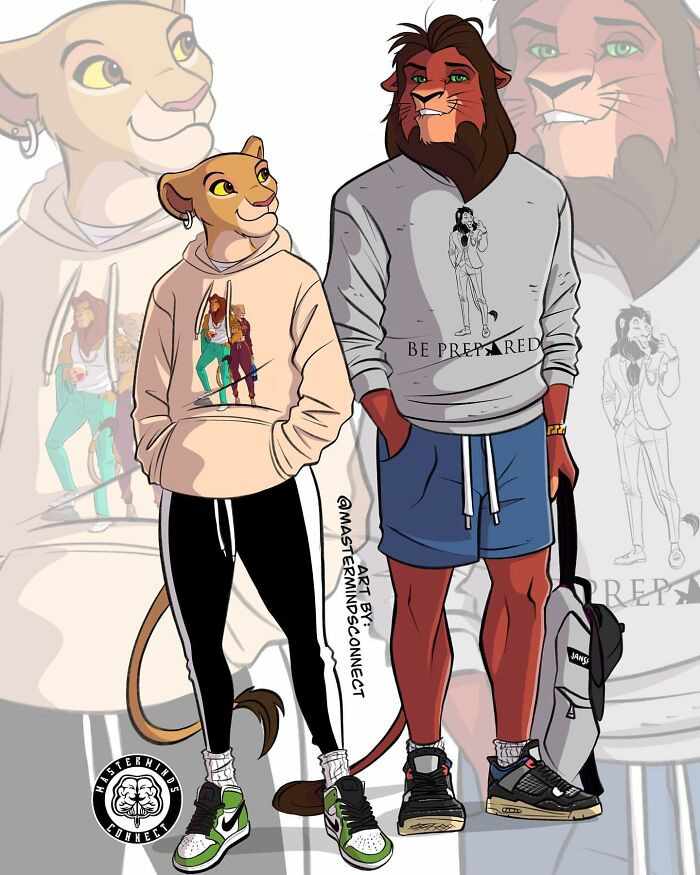 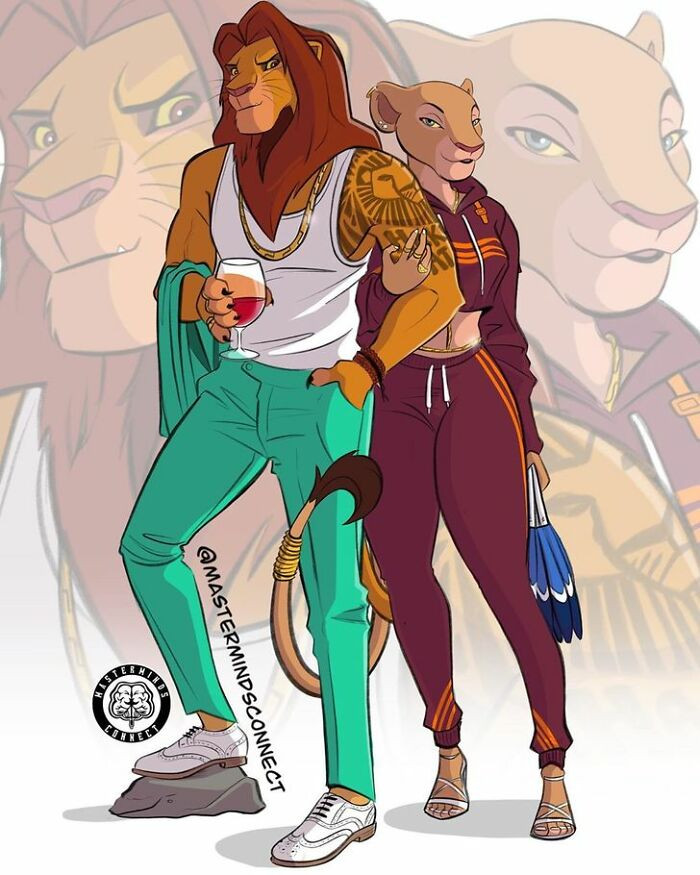 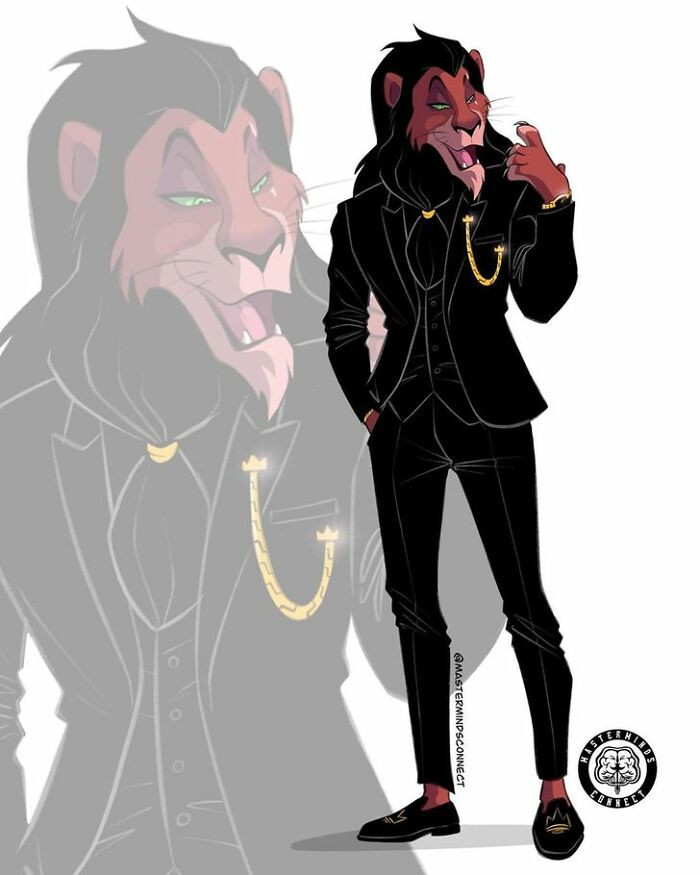 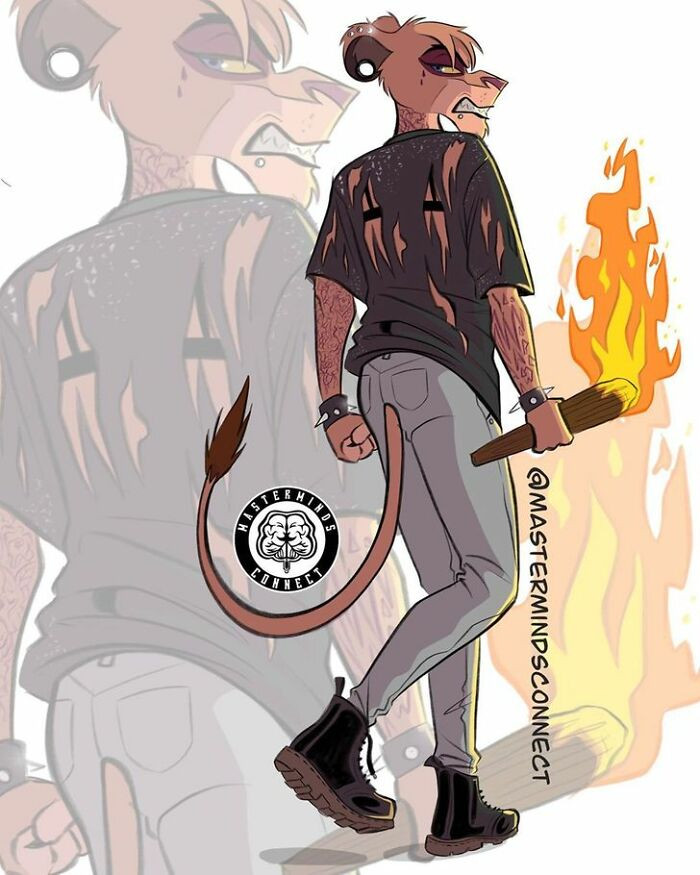 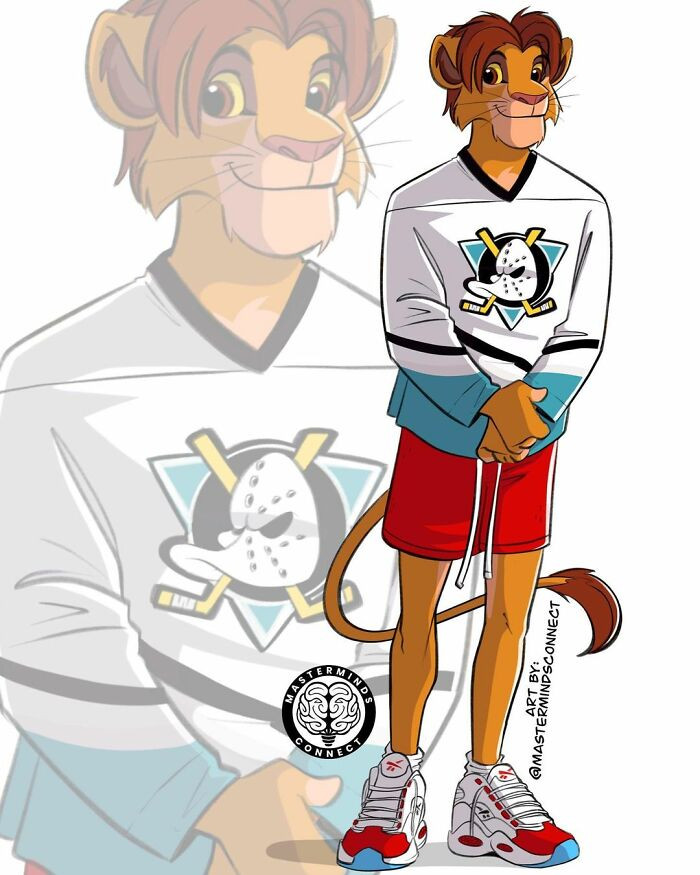 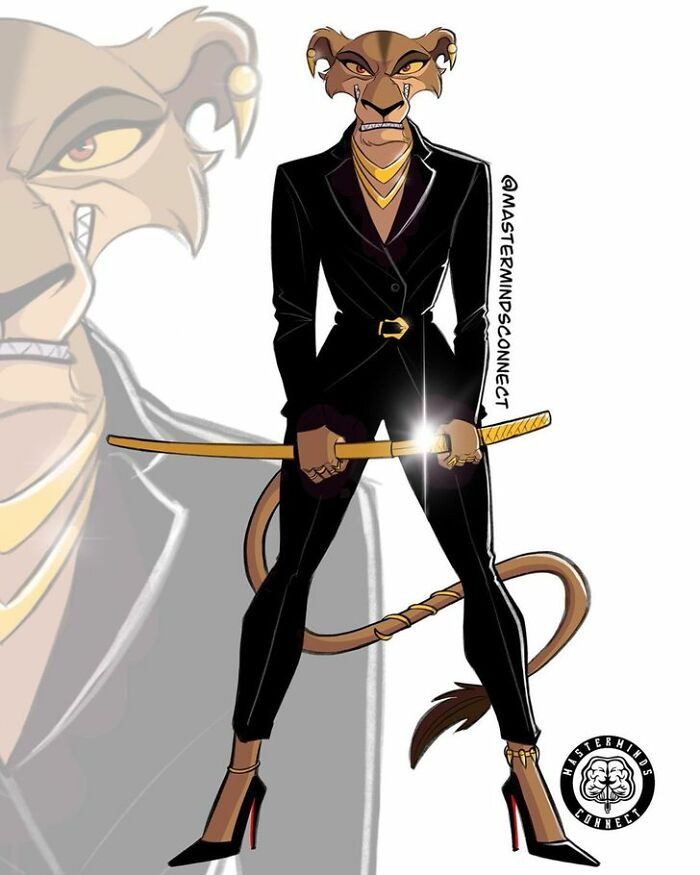