A subway passenger in Belgium was apprehended after he licked his finger and brushed down a subway in the midst of the country’s expanding coronavirus scare, officials stated.

It’s incredible how some people don’t give a crap about others. Even if this man doesn’t have a virus, others don’t know that it’s still not a pleasant sight, and makes people uneasy. Some people do it just for stupid fun; sometimes, they are under the influence of alcohol or narcotics… or they just have bad intentions - which nobody wants to believe.

Whatever the cause for this man’s action was, he was endangering others, and he should be punished. 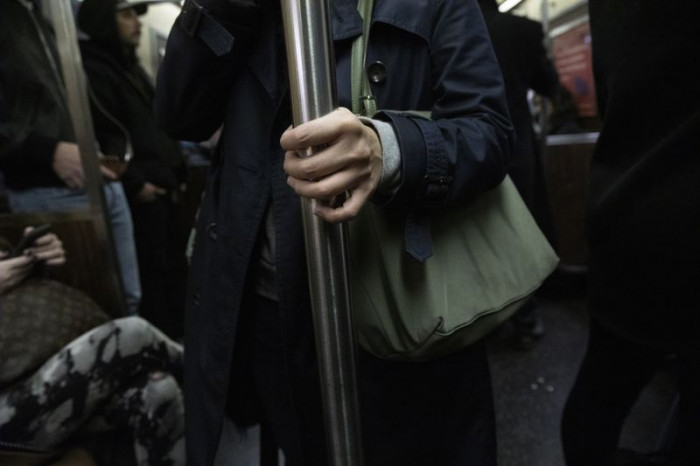 The passenger was intoxicated, the Brussels Intercommunal Transport Company said in their statement.

A 21-second video of the episode was shared on Twitter and it had over 28,000 views. In the video, this person pulls the mask down his face, puts a finger in his mouth and then holds the handlebar.

The train was immediately sent to disinfection and cleaning service, the subway operator stated.

On Thursday, the total of coronavirus infected people in Belgium reached 399, according to The Brussels Times.