Steven Bouquet, 54, has been found guilty of the "savage" stabbing of 16 cats, which left nine of them dead and seven other injured. The crime spree that took place in Brighton, East Sussex, started in October 2018 and lasted for nine months.

The trial took place at the Chichester Crown Court. Bouquet, who (ironically) works as a security guard, pleaded not guilty to 16 criminal damage and knife possession charges, but the court found him guilty.

The eight-day trial wasn’t easy on the jurors since they had to hear testimonies from distraught pet owners and their horrifying experiences of discovering their injured cats bleeding on their doorsteps. Many of the pet owners were also left with very high vet bills they had to pay. 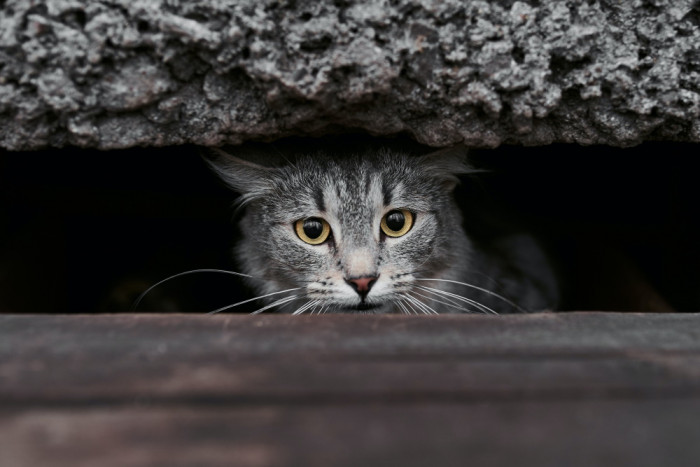 Steve Bouquet, 54, has been found guilty of the "savage" stabbing of 16 cats 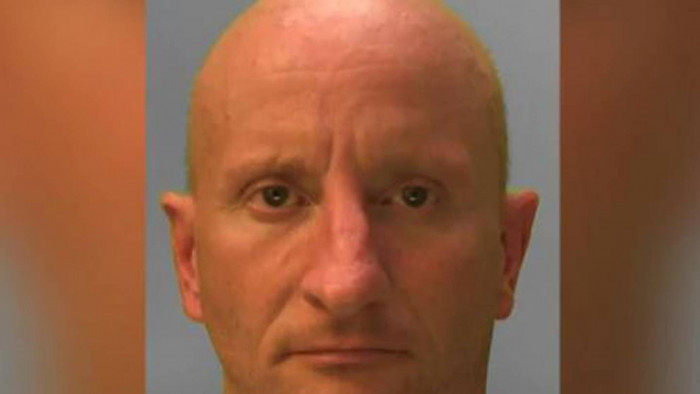 Bouquet managed to elude the police for months before they’ve eventually apprehended him. The thing that made the arrest possible was CCTV footage of Bouquet made in May 2019.

It shows him petting and then stabbing a young kitty named Hendrix, CNN reports. Unfortunately, the poor cat did not survive this attack. The attacker was arrested just two days later, and the police found a knife with cat DNA on the blade.

The footage of the attack: 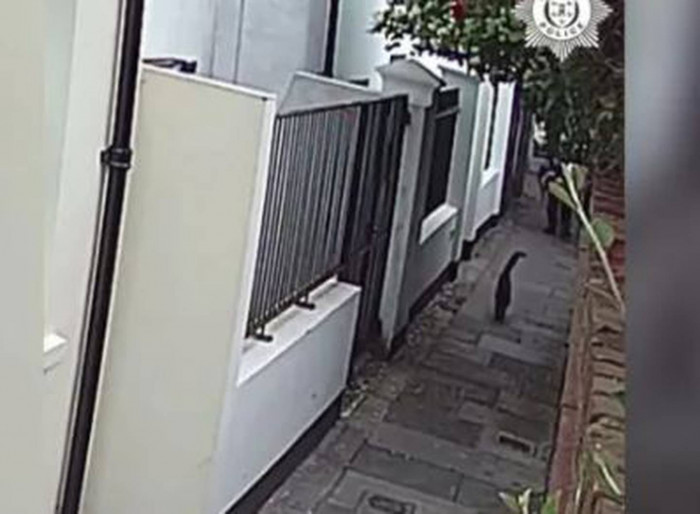 "[Hendrix's] owners discovered a trail of blood leading from the passageway to their home and then noticed a CCTV camera nearby. This had been set up by a neighbor whose own cat had suffered a similar fate, having been stabbed and killed a year before," Detective Inspector Chris Thompson told the reporters. 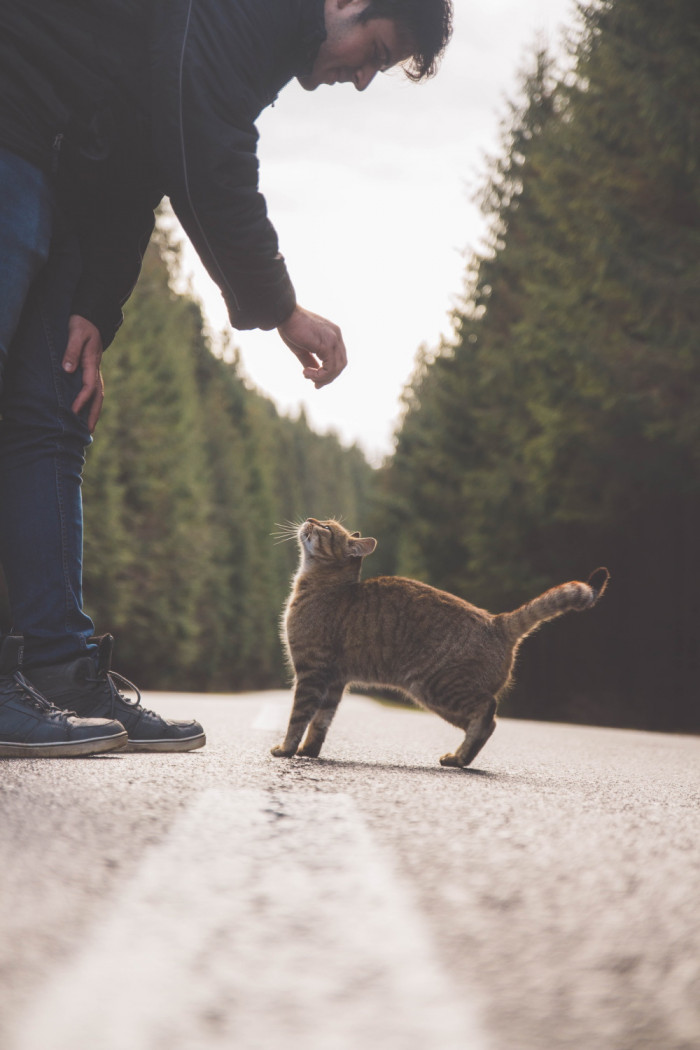 "We examined the footage and discovered that it had captured Bouquet stooping to stroke the cat before taking something from his rucksack and making a sudden jerk towards it."

Police added that they found additional evidence on Bouquet's pc. It included videos about dogs slaying cats and web searches about lost cats in the region. 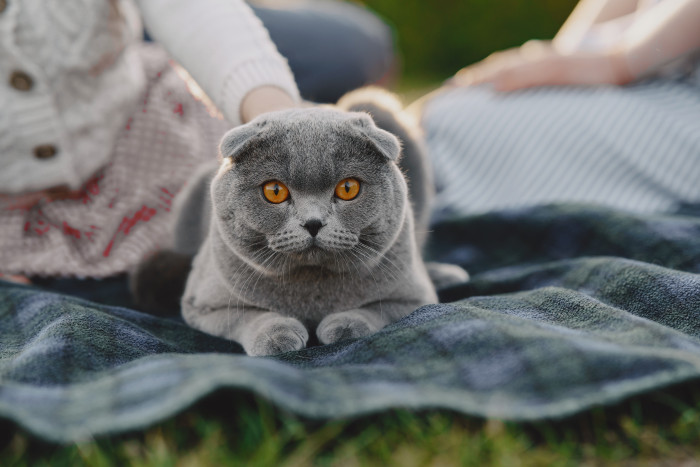