It's no secret that dating is full of defeat in this day and age. Yes, even though it feels like 2020 has been massive wave after wave of 'the world is ending'.

Clearly people are still having a plethora of issues finding true love. So much so that one thing hasn't changed, people giving out unsolicited advice.

A man by the name of Glenn Embrey went viral on Facebook after he posted a series of photos that were 'picture perfect' to say the least. He explained the idea came from someone telling him that "ladies would find him more attractive if he posted pictures with filters."

Well, it's safe to say he took the suggestion way too literally, but the end results are not only priceless, but completely hilarious. Glenn's spot on ability to take someone else's advice literally, got him over 37k reactions, 10k comments, and well over 113k shares on Facebook.

A good guess can tell that you're probably curious about the kind of filter that could make one man go viral, right? Of course, who wouldn't be.

Glenn took pictures of himself holding a handful of random filters. Including, coffee, fuel, air, and oil filters. Yep. Literally.

But wait. Let's dive into self love for just a moment.

Please don't ever think that you have to use a filter in order to gain likes or loves. The original purpose of filters, was to enhance the beauty of a photo. Not to alter it so much that it's almost unrecognizable.

Brande Victorian on Hinge IRL wrote, "29% of men and 32% of women openly admit to editing their photos on their personal dating profiles. With either Photoshop, Facetune, or by using filters."

And exactly zero have ever uploaded pictures literally holding a filter. Until Glenn. Hats off to you fella! May the woman of your dreams come for you. 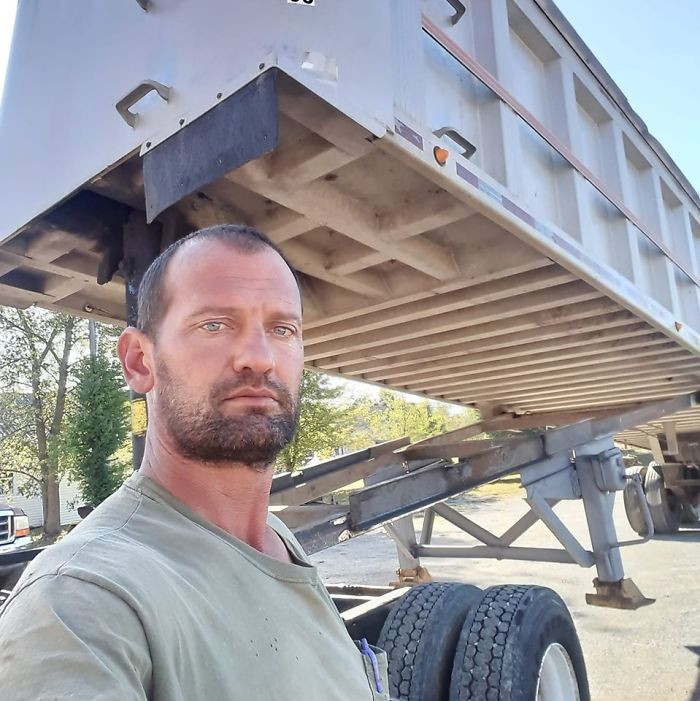 The status that prompted it all. And he wasn't wrong! 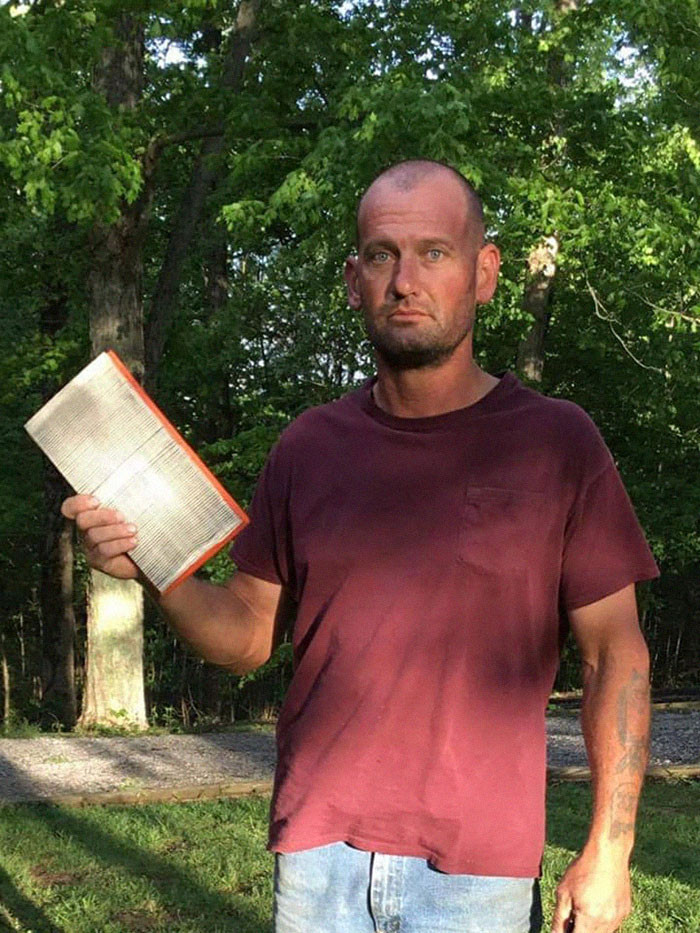 Don't stop here. Ha. The ladies will come running over this one. 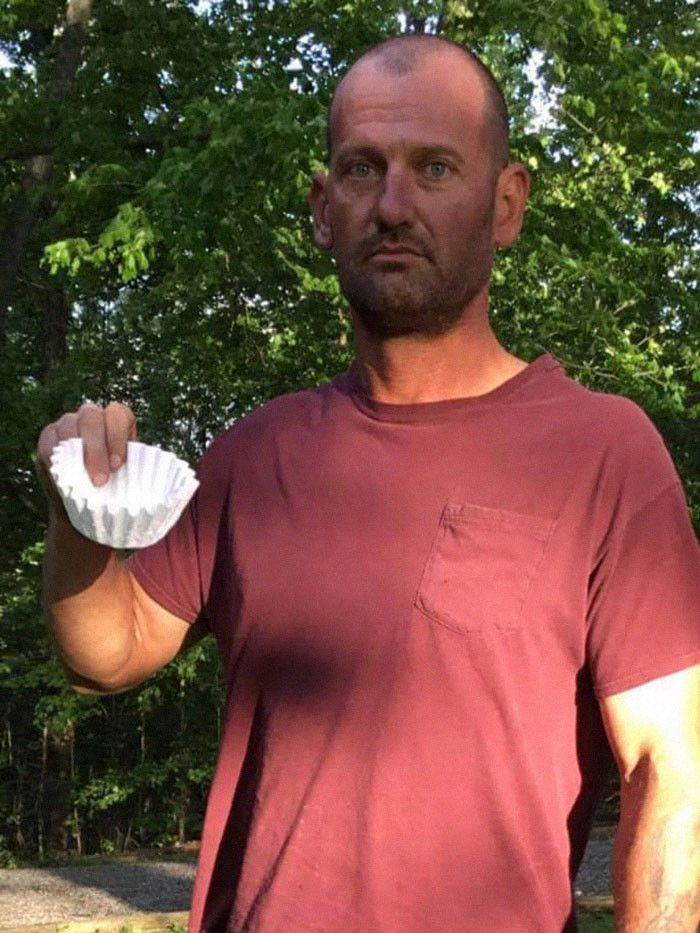 His blank stare in each one is the cherry on top. 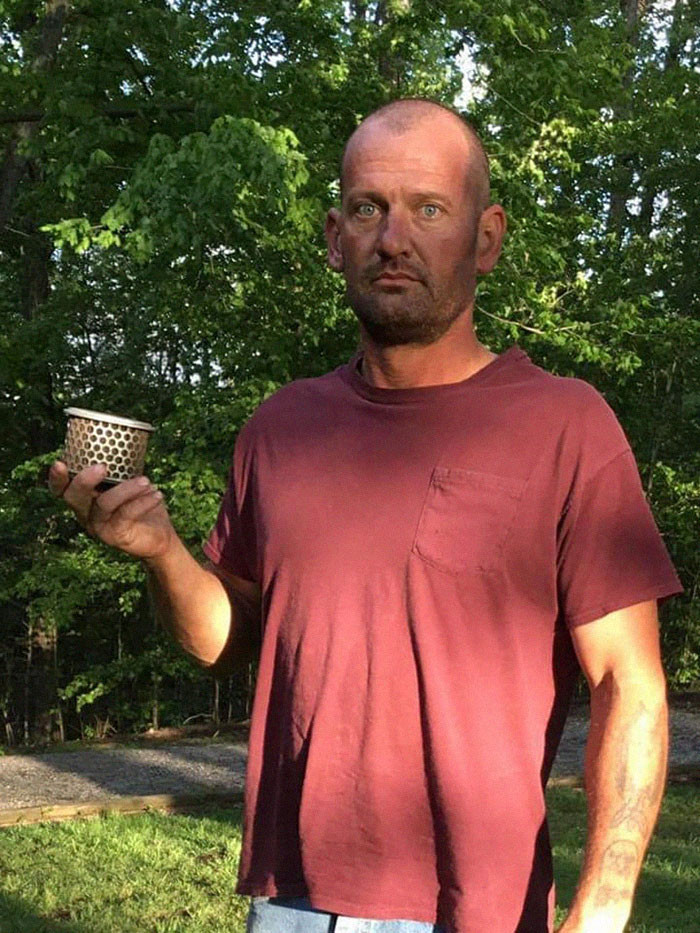 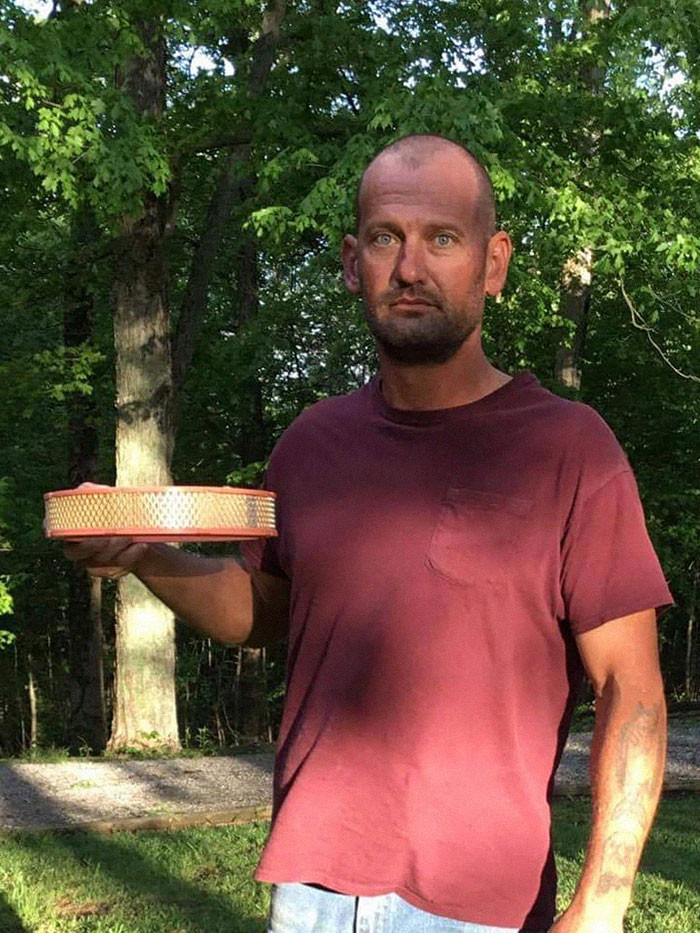 His eyes say, "What about this one?" 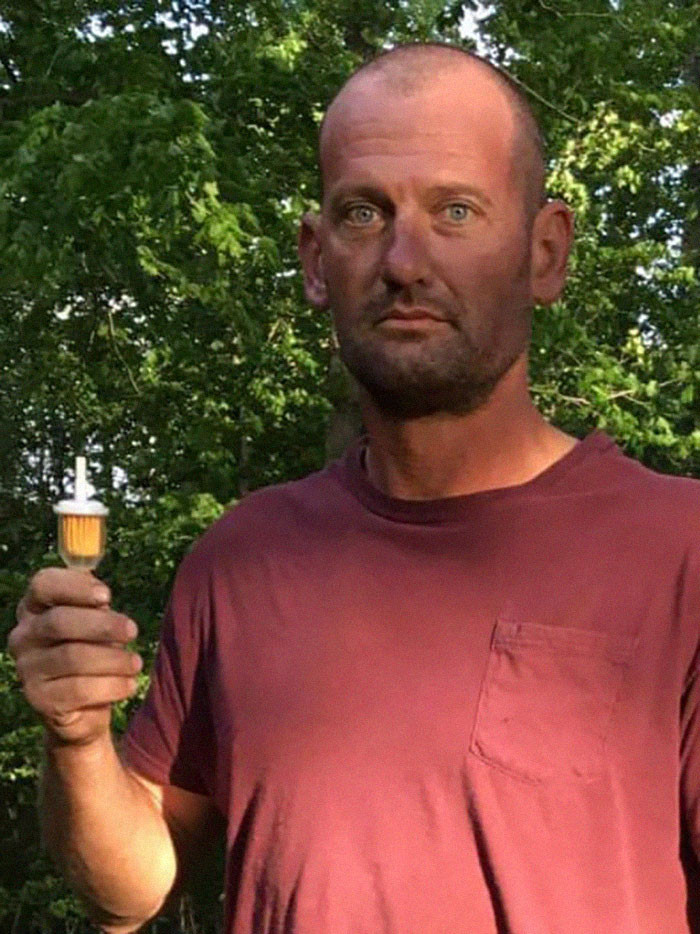 "It's dirty, how many brownie points will this one get me?" LOL. 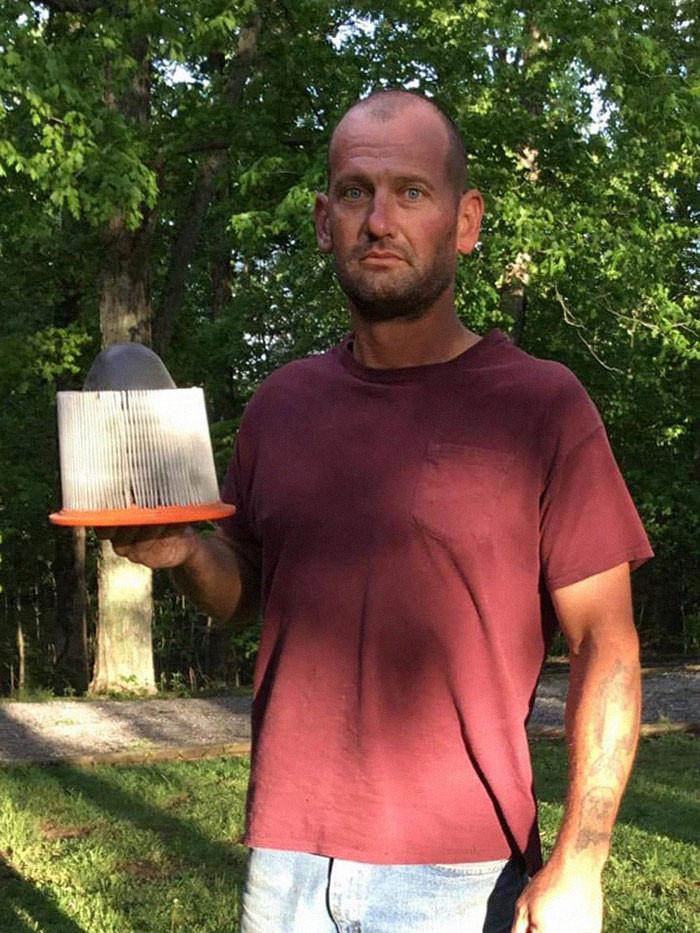 He is too much, LOL. 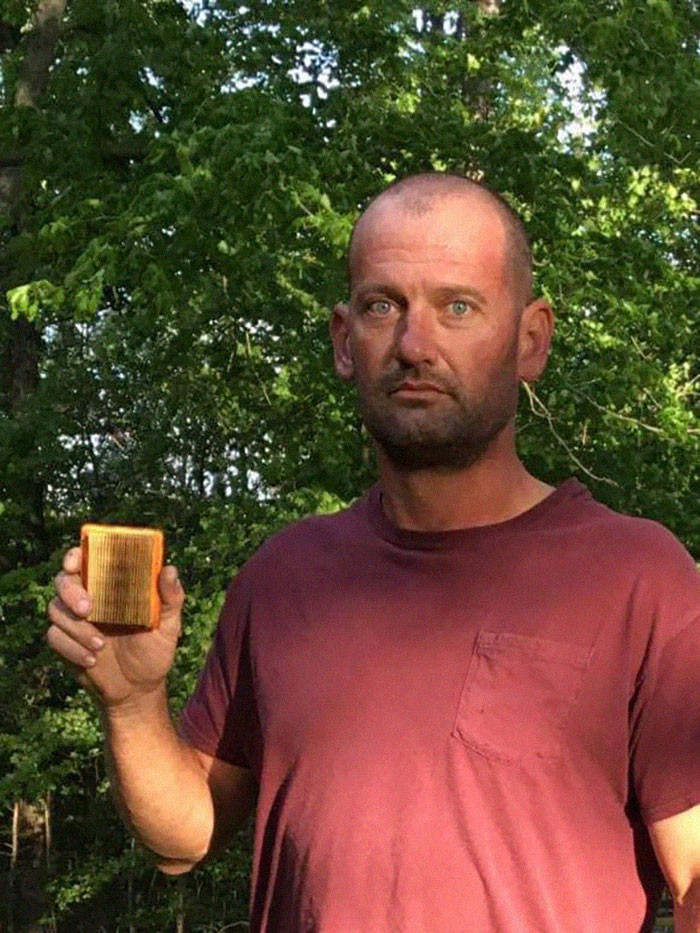 Probably the best one IMO.

Haha, love that someone pointed this out.