House For Sale Has The Creepiest Zillow Photos Of All Time

House-hunting is pretty fun basically anytime unless you are actually on a time crunch and have to move house. When you NEED to find a place to live, it's almost impossible to find anything you like... but when you're just browsing you always see the coolest places.

It's just Murphy's Law of real estate. It always happens that way.

In saying all this, browsing houses (even when they're way beyond your price-range) is a good time. It's cool to see how the other half live, or sweet additions people make to their home.

The thing is, for every cool shaped swimming pool or awesome kitchen, there's some pretty weird stuff, too. Yeah, people are weird and weird people live in weird houses with weird furniture and ... well, you get the picture.

Los Angeles TV-writer Amanda Deibert was recently browsing Zillow when she stumbled on a SERIOUSLY odd listing. It was for a duplex in South Lake Tahoe, California, and according to Deibert's Twitter, there was something 'weird' about it.

We've included the images of the home below, check them out... don't say we didn't warn ya! 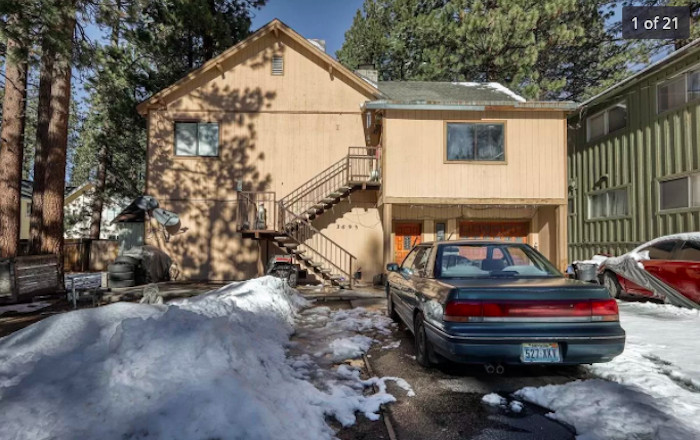 It has three bedrooms, two bathrooms and a garage. 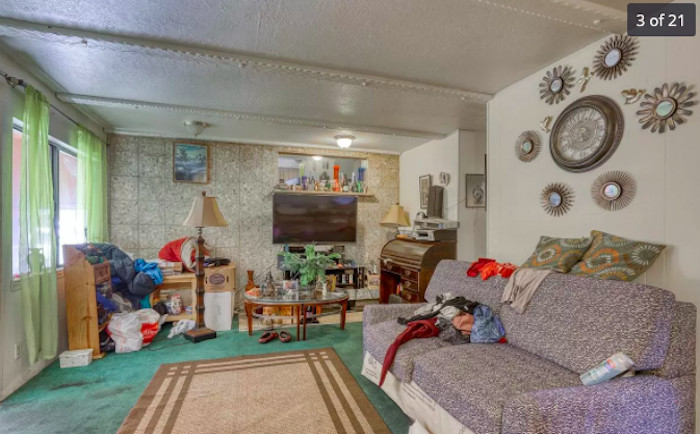 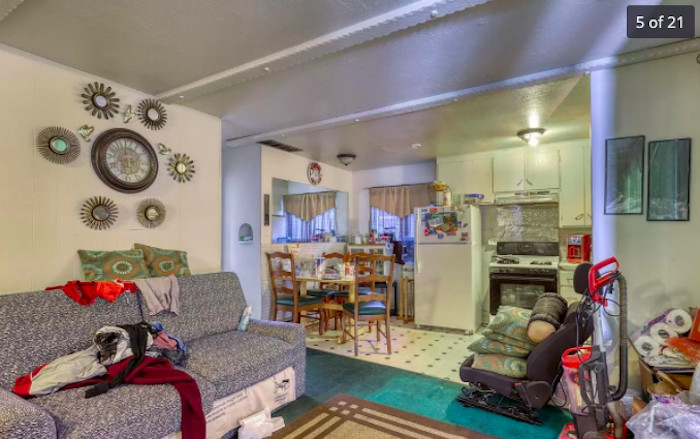 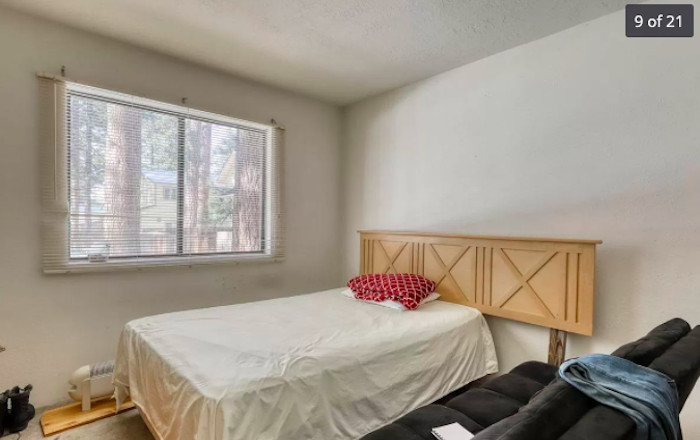 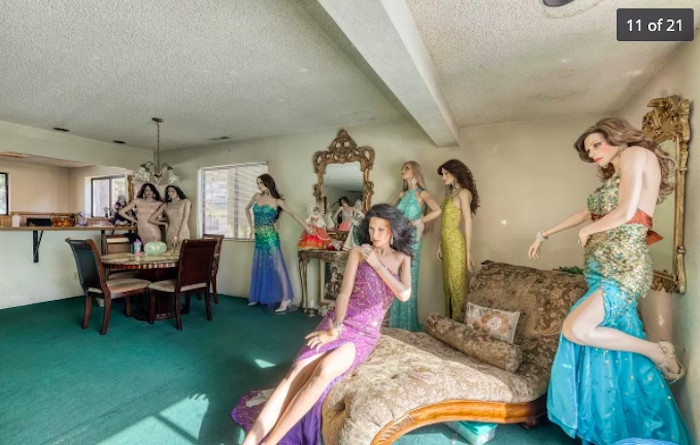 Yes... wrong. Those are mannequins. 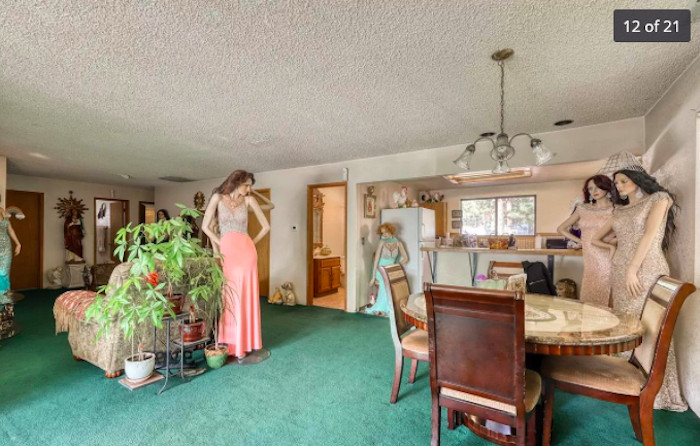 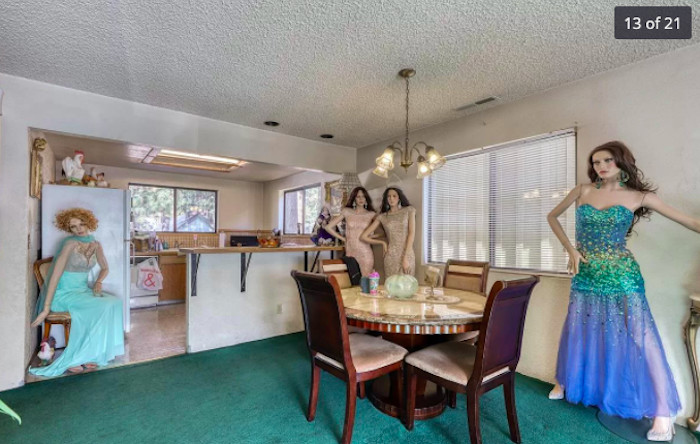 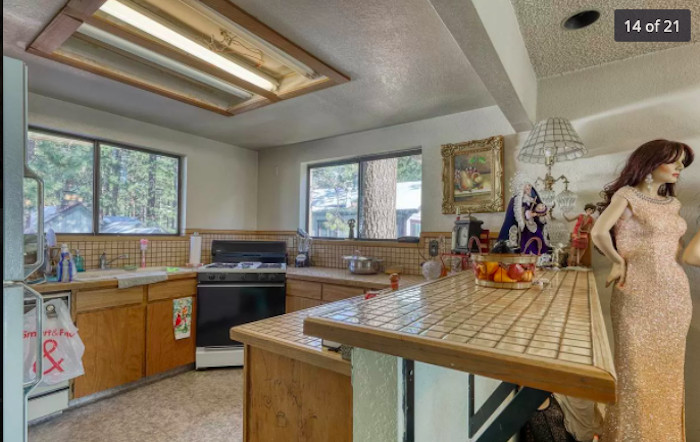 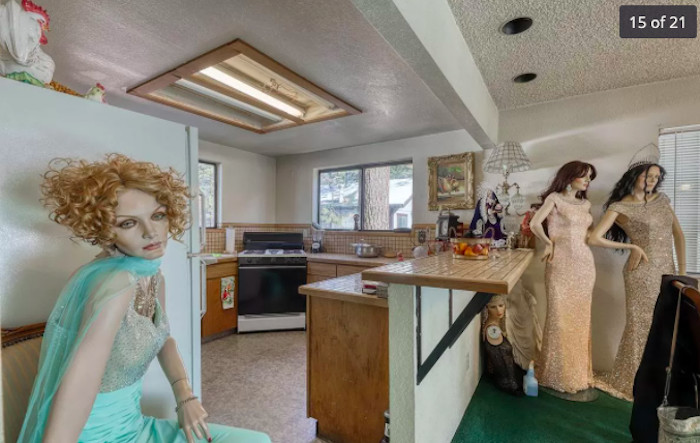 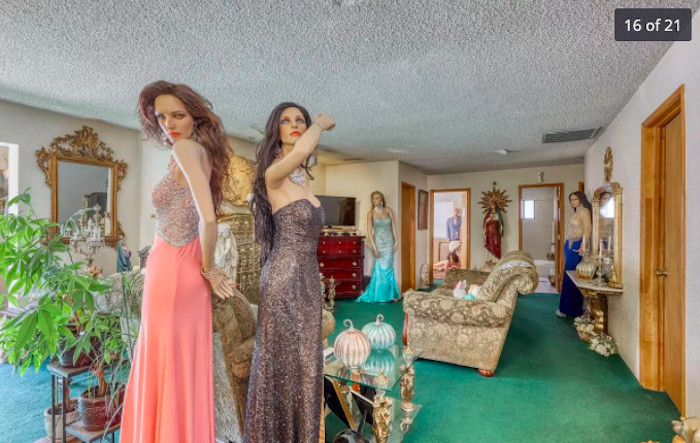 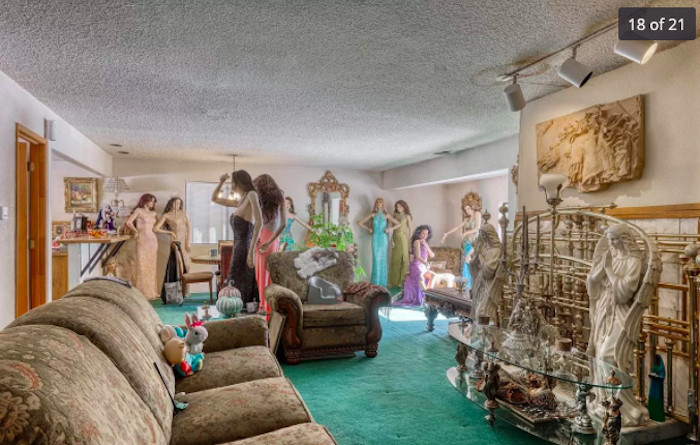 Here's the bathroom... no mannequins in there. 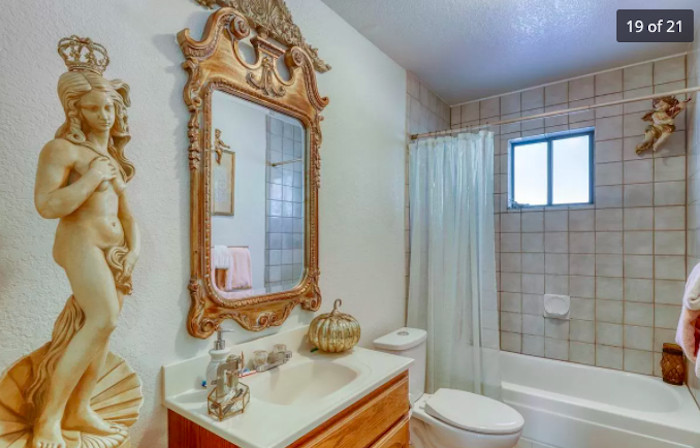 And the bedroom is mannequin free, too! ... but that living room! Woah! 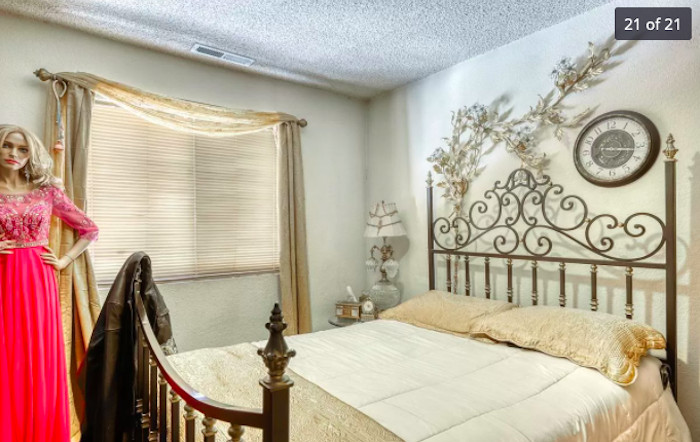 This is the one that really made me question what the hell is going on here. pic.twitter.com/xFiLuPy6iR

Of course, the internet had opinions...

The realtor removed them. It took all morning. But when they returned after lunch to take the shots...
All the mannequins were back exactly were they'd been before.
Except
For the one
That's now
Right Behind You.

When you walk into a room and people are trying to act natural because they were just talking about you pic.twitter.com/v7t5Gwvc1w

And they went the way you'd expect...

How is no one talking about what appears to be a blood and/or body fluid filled comforter in the master bedroom. I am assuming they airbrushed out the flies

It was fine and then holyshitwhatthefuck.

the mannequins are creepy and all, but i can’t get over how from a distance this pile of clothes on the bed looks like the shredder, shirtless and laying seductively on the bed pic.twitter.com/H5Bikan710

Image 17 is my favorite because there's already so goddamn much going on here, and then your gaze falls on the bedroom door in the back . . . pic.twitter.com/6hHtqwihgR

Says sold "as is". I guess the new buyers get the creepy mannequins and the mess.