Ryan Reynolds And Taylor Swift Own A Dating App, And It's Latest Ad Is Nothing Short Of A Masterpiece

Anyone who is a fan of Ryan Reynolds (and, let's be honest, who isn't?) will know that, in recent times, he has pretty much become the king of commercials. From his hilarious string of ads with Hugh Jackman for their respective companies, "Aviation Gin" and "Laughing Man Coffee" to featuring Rick Moranis in an advertisement for "Mint Mobile," Ryan can do no wrong when it comes to advertising.

Well, Ryan is back again, this time with an epic ad influenced by none other than... 2020! Yep, the year in all it's glory provided the inspiration behind the 1:28-minute-long masterpiece.

The ad is for the newly launched dating app, "Match," which Ryan shares with Taylor Swift. It depicts a beautiful romance between Satan and the year 2020.

Ryan first tweeted the ad on December 3rd, and it was viewed more than 5 million times within 24 hours. During the genius clip, Taylor Swift's hit song "Love Story" can be heard, which turns out to be a special re-recorded version.

Check out the epic ad below.

The ad showcases the blossoming romance between the two hellish characters. 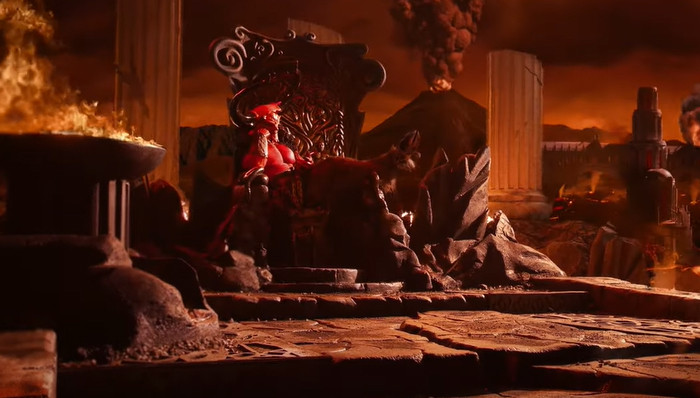 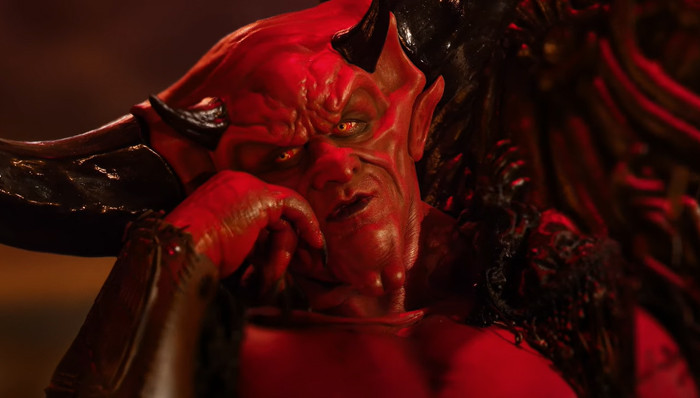 Of course, the pair stumbled upon one another using the Match dating app. 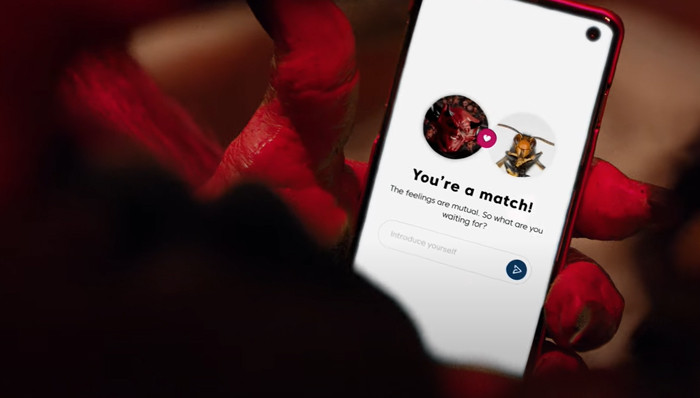 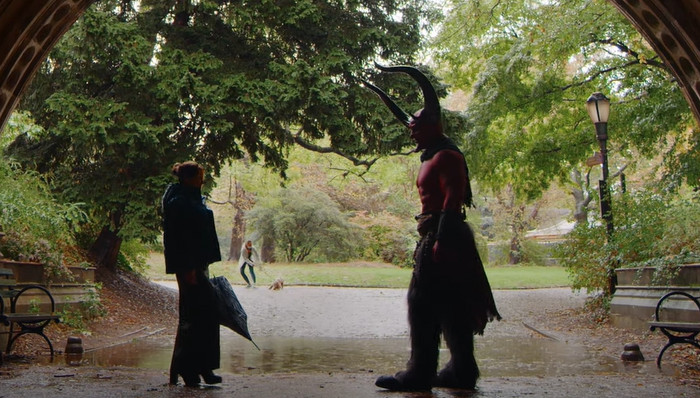 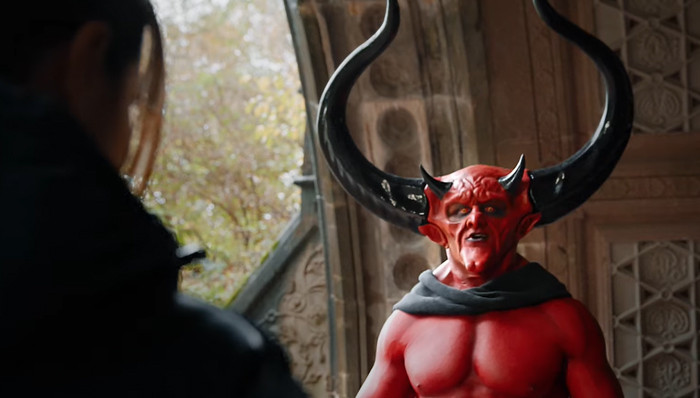 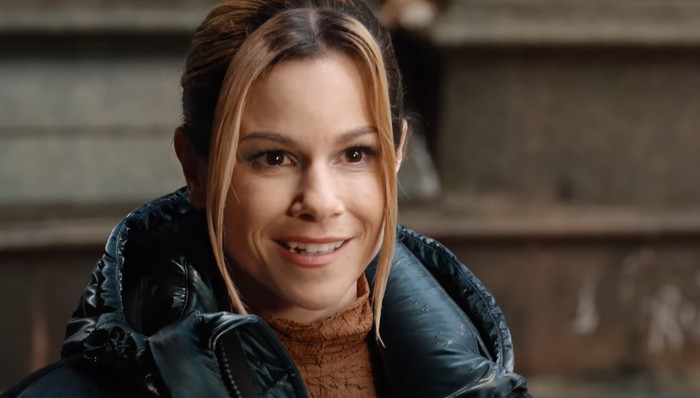 The pair become inseparable after meeting and engaging in some very "2020" activities, like hoarding toilet paper. 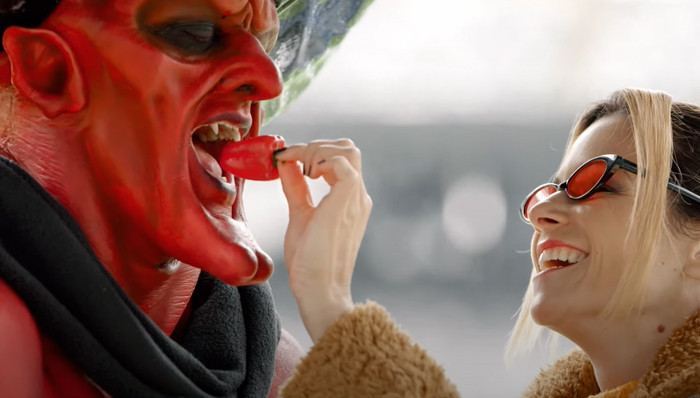 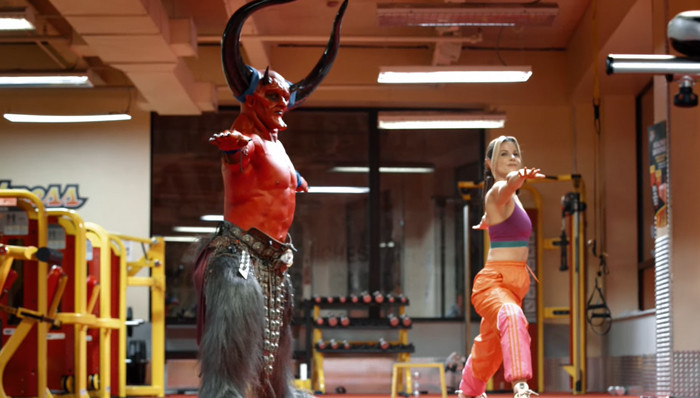 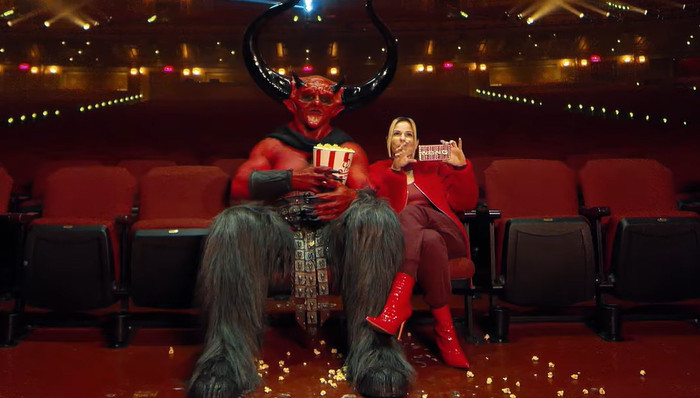 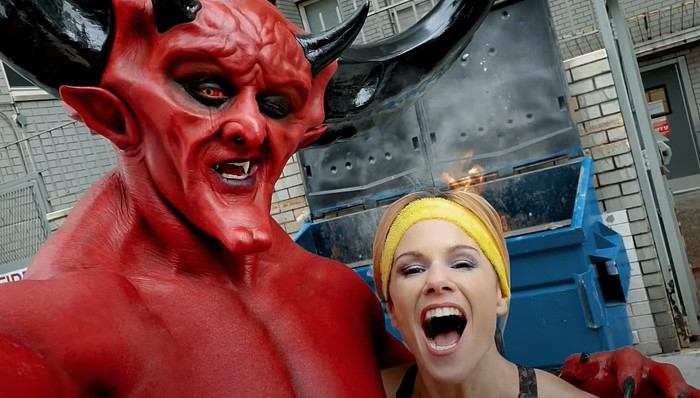 Ryan made a statement to TODAY about the commercial, saying, "We just imagined what a ‘2020 match' would look like, and this video was the natural, slightly warped result.

"Also, this stuff gives me something to think about during the board meetings," he continued. "Match is responsible for bringing millions of people together, and even in this dumpster fire of a year, people somehow found love on Match." 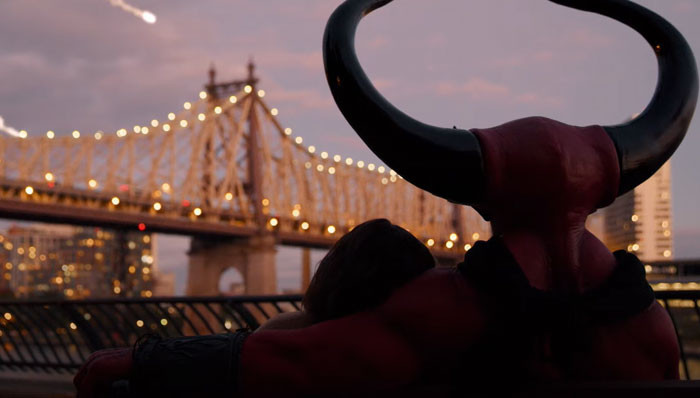 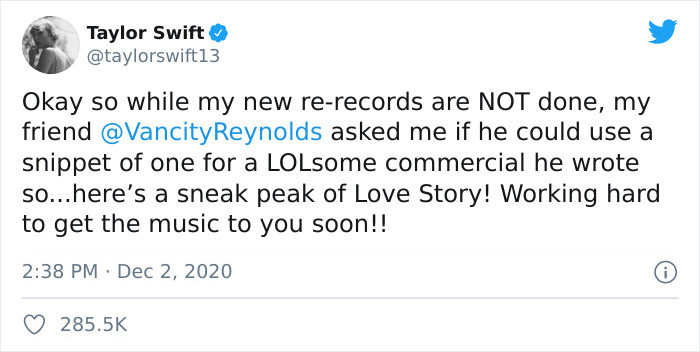