It's common knowledge that the millennial generation is the worst of the worst. I mean, they complain about everything from their wages to the current issues that some people just don't care about. They obviously don't have a reason to do all this, right?

Every word that comes out of their mouths is ungrateful; they want completely unnecessary luxuries like human rights at no cost? Some nerve they've got. Just to show you all how appalling the millennial generation is, I've compiled a list of reasons composed of some posts I found online.

(Millennial humor is so weird anyway. It's ominous and indecipherable.)

They have horrible manners.

They're offended by literally everything.

"This generation can't take a joke"

So disrespectful towards elders pointing out their fashion mistakes!

baby boomer: why r there holes in ur jeans? u rip those urself?

me (smart & woke): why r there holes in the ozone? u rip those urself?

They blame others for their living situation.

#HowToConfuseAMillennial Crash their economy and then condescendingly ask why so many of them are living with their parents.

They don't know when to stop being disrespectful towards others' beliefs; shocking.

Their greed never seems to stop.

Boomer: "Millennials want open office spaces."
Millennial: "We want to be compensated for our labor."
Boomer: "No you want bean bag chairs."

They demand too much from baby boomers :( How much more rights do they need? 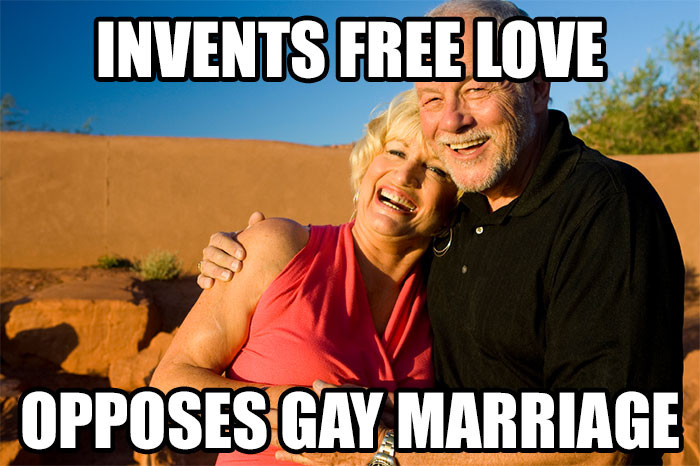 Lastly, their humor. Like, what even is this? It's creepy and odd- millennials are definitely plotting something. 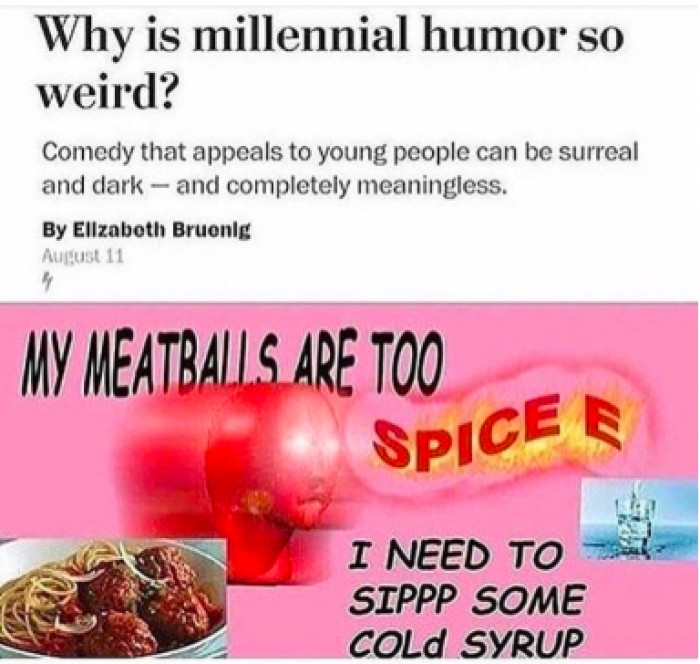 If you got this far, hopefully you've caught on by now that I was being sarcastic this whole time and respect millennials and what they stand for as a generation. They have a reason and right to speak out about certain things, to be honest.

If you were to ask me on my opinion about the whole 'millennial vs baby boomer' war, I would say the best option would be to rid of stigma and stereotypes around both generations and listen to what everyone has to say.