The "Modern problems require modern solutions" became popular after comedian Dave Chappelle first used it in his show. He suggested using fake Canadian IDs to get free healthcare, and little did he know that his satiric sketch will catch on so quickly.

Sadly, modern society provides a lot of inspiration and material for jokes like this, and people won’t miss out on the opportunity to criticize all the wrong things about the world we live in today. Jokes are hilarious, but some of them leave a bitter taste. They will make you laugh and think at the same time.

Redditor Imthatguy25 started a trend, and people are continually contributing to their excellent jokes. We have selected some of the best, and we know you are going to like them. 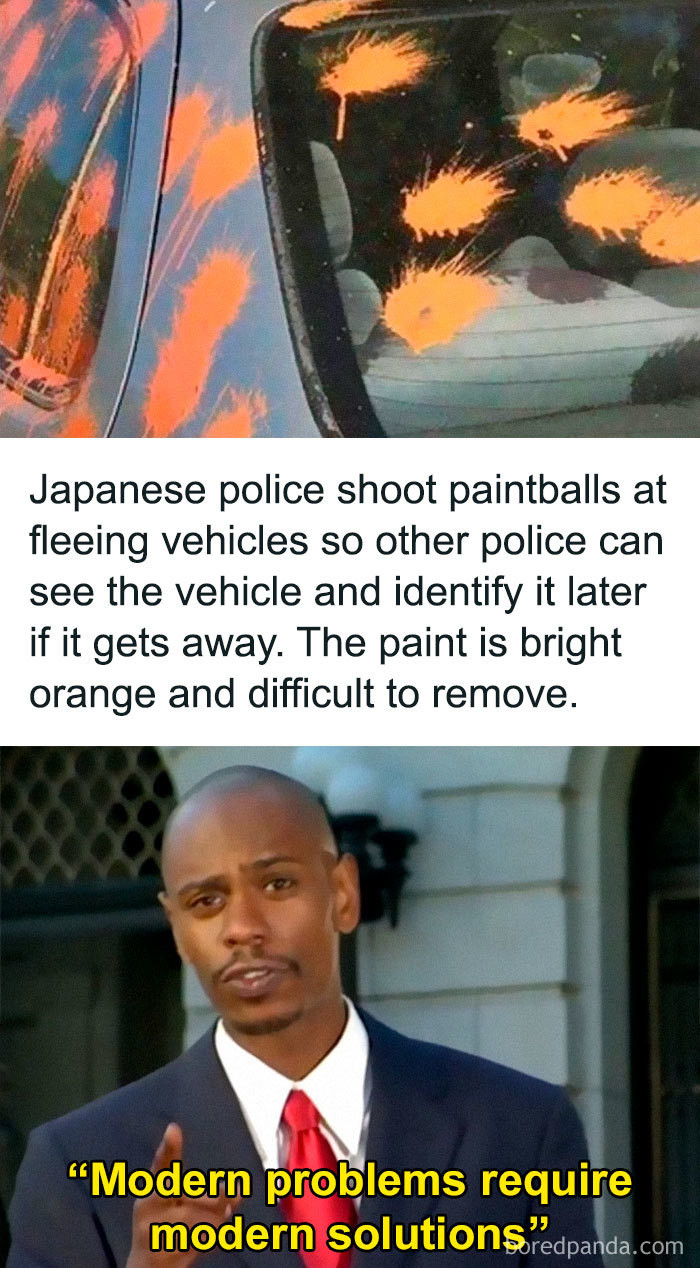 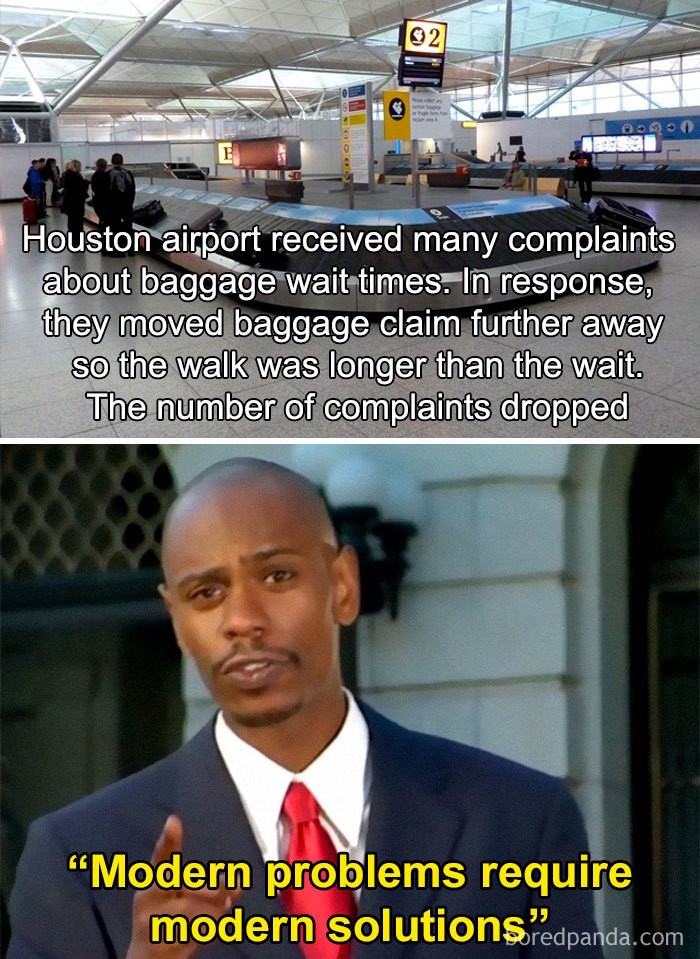 Redditor Imthatguy25 told talked to the reporters about his inspiration for the “modern problems” meme. "I've watched Chappelle's Show since I was a kid so the 'modern problems’ quote has always been something I'd regularly quote to myself or to some others. I basically treated it like it was a motto,” he said.

“But even then, I honestly didn't expect the format to pick up much traction. Until I saw a bunch of other redditors hit the homepage from using the format and making their own.”

“Other than the obvious ‘Dave Chappelle is a comedic genius and everything he says is meme gold,’ redditors can be pretty clever when they see a meme that they believe has potential,” he explained.

“The meme alone was a pretty cut and dry, simple to understand. But like I've said, redditors have their own vernacular way with memes.

I've seen this dude rage war with Instagram using my format and managed 100k upvotes out of it. I honestly owe it to Reddit and Instagram for making the meme so shareable,” the redditor said.

“I'd at least like to see it with a bit of wit behind it. Really, as long as it's funny I could stand behind it.” 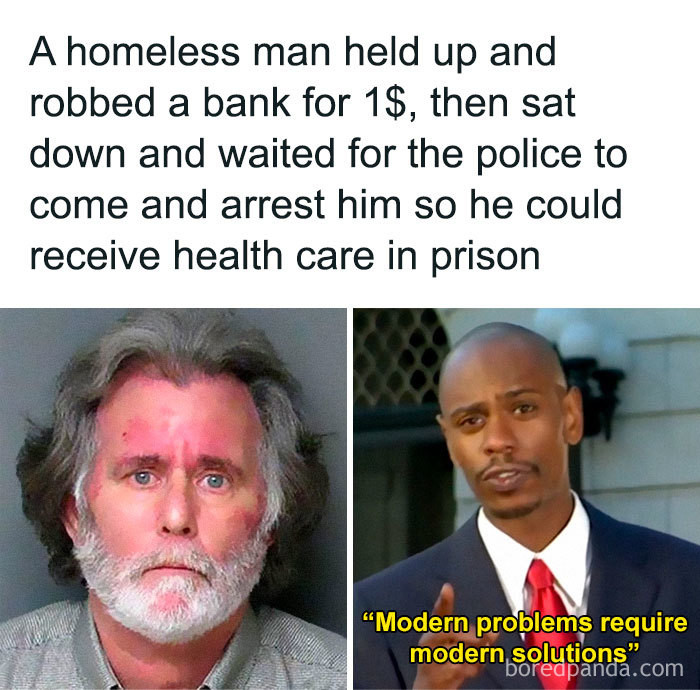 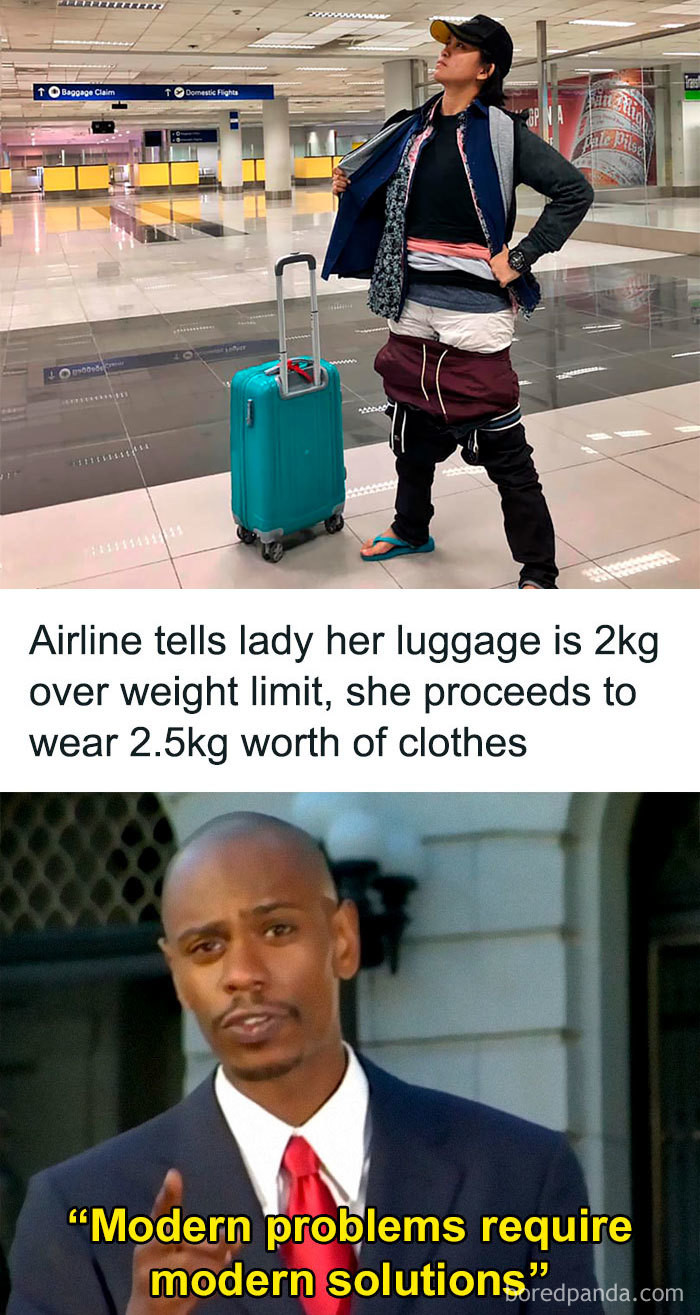 The “modern problems” meme first appeared in 2018. Redditor Imthatguy25 shared some dark humor and placed Chappelle’s picture with the catchphrase alongside it.

It became popular in no time, and people started using it both for jokes, and more serious criticism of the society today. In both cases, the memes always deal with contemporary issues. 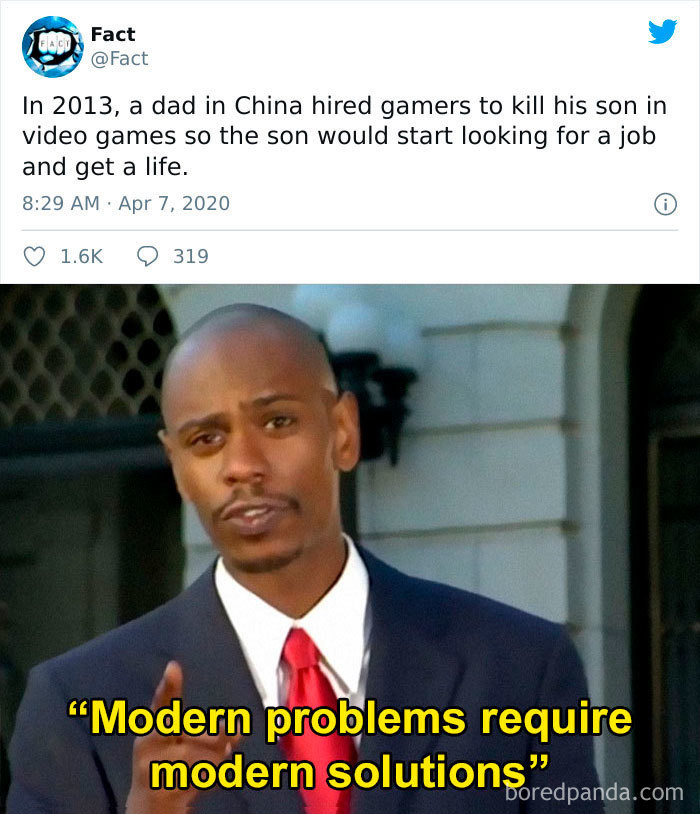 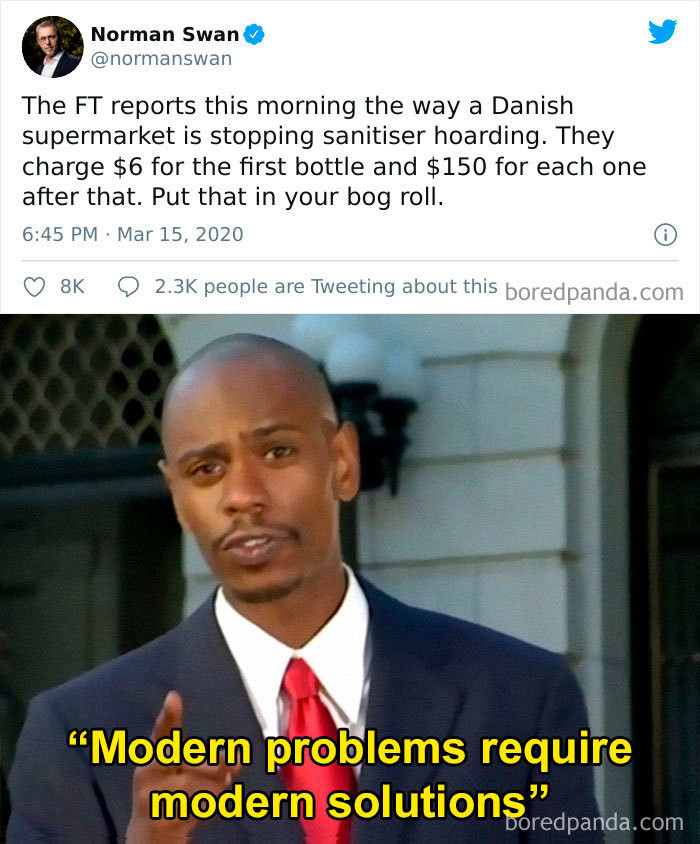 You can see the original “modern problems” film with Chappelle right here. The sketch was aired in the first episode of season two of Chappelle’s Show. 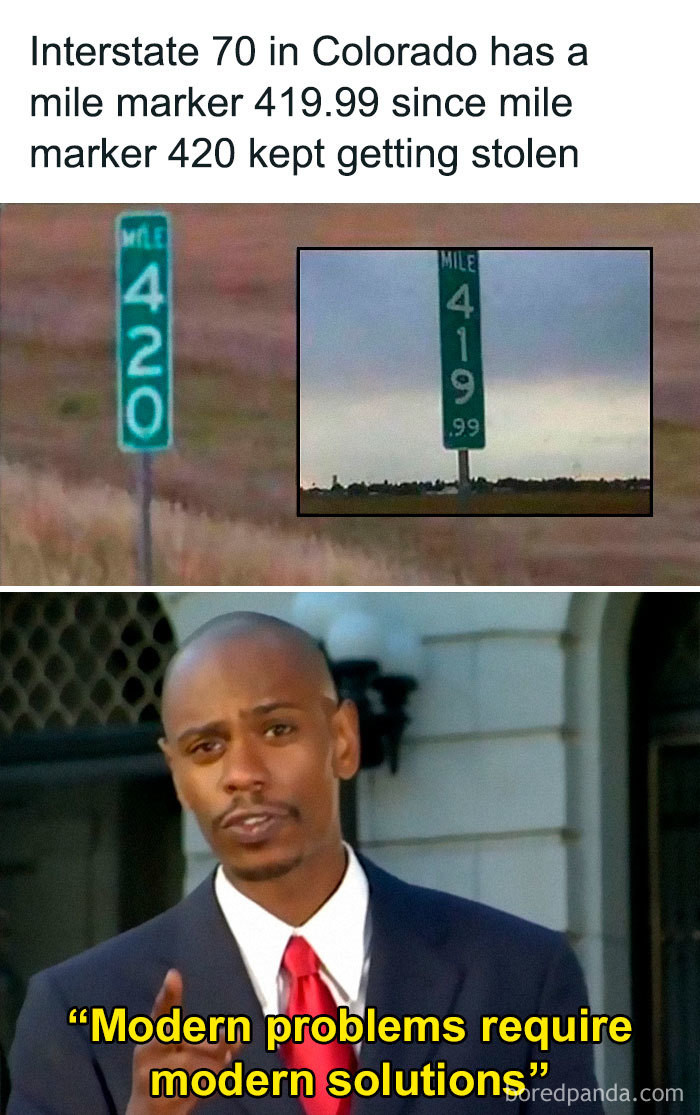 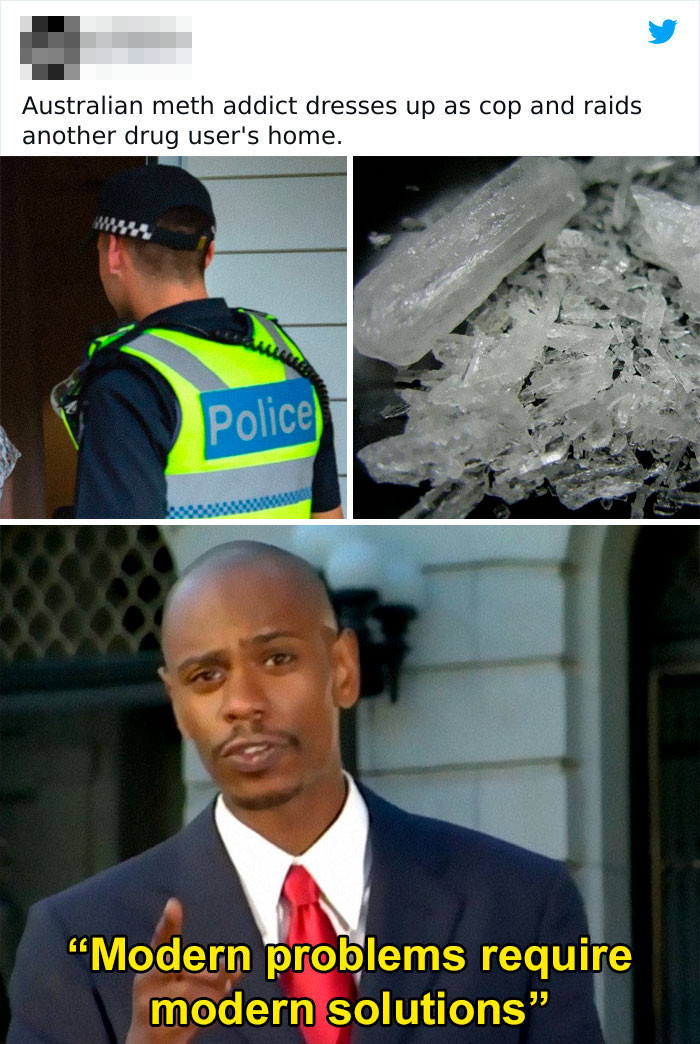 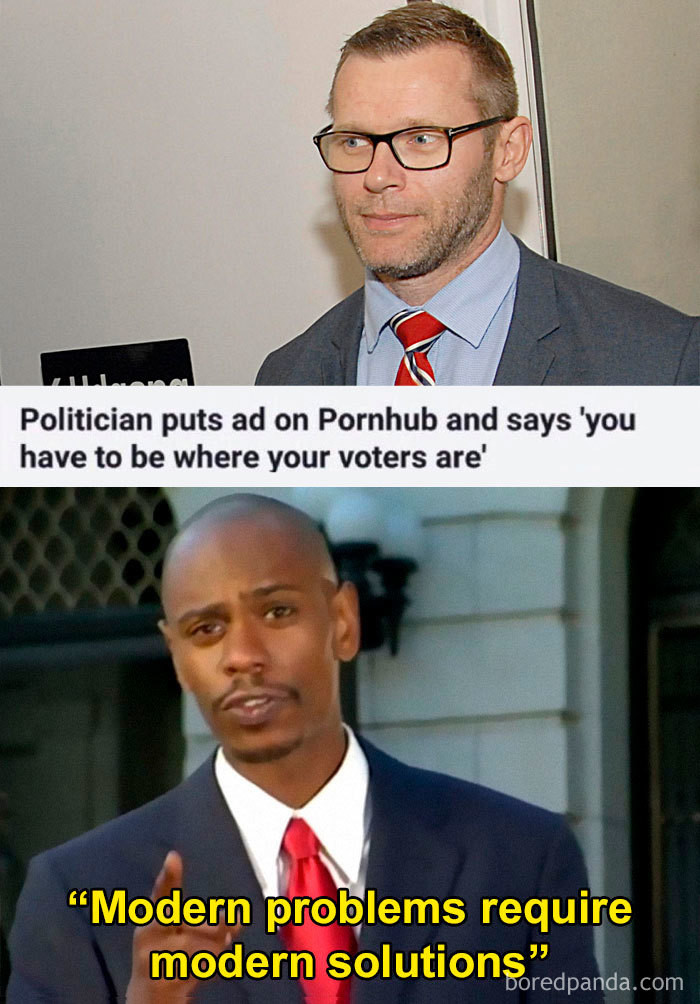 The UN stated that some of the critical problems that we will face in 2020 would be the acceleration of climate changes, humanitarian crises in Syria, Yemen, Venezuela, and elsewhere and the continued existence of discrimination and exclusion.

They forgot to include the COVID pandemic in that report. But even without it, society today is offering a lot of inspiration for memes like this. We hope this will change. 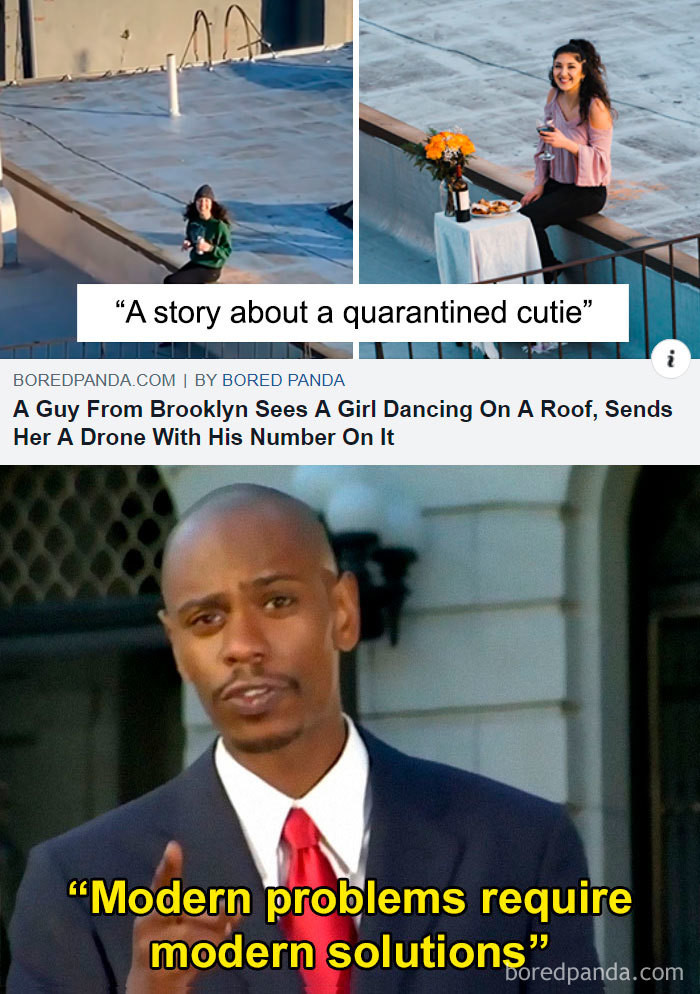 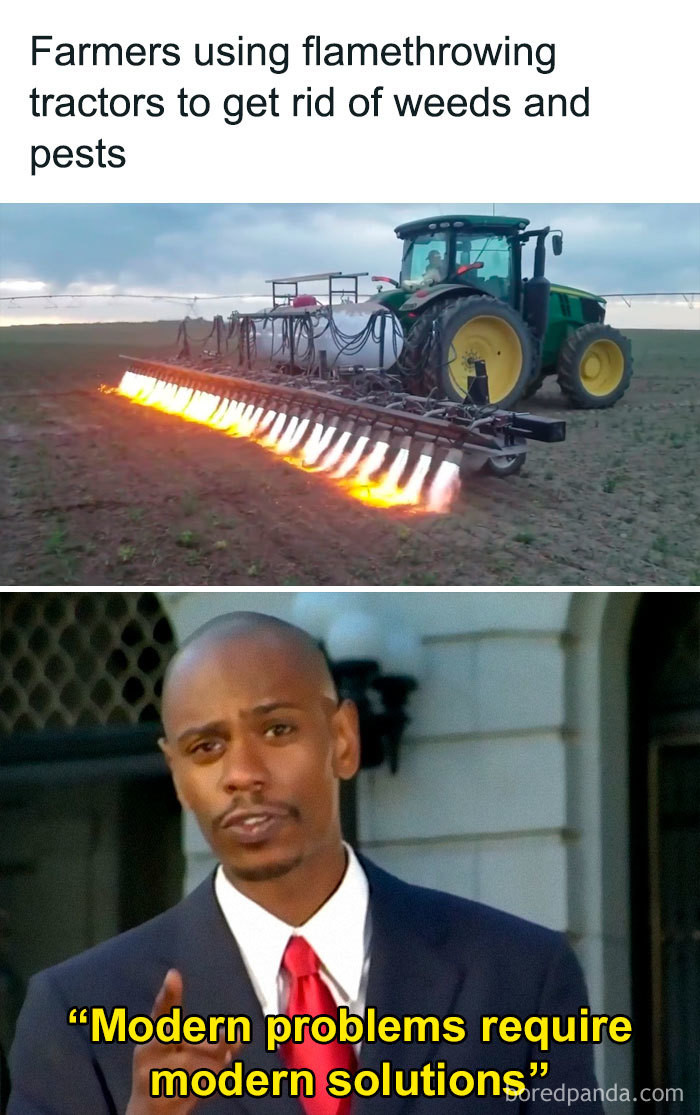 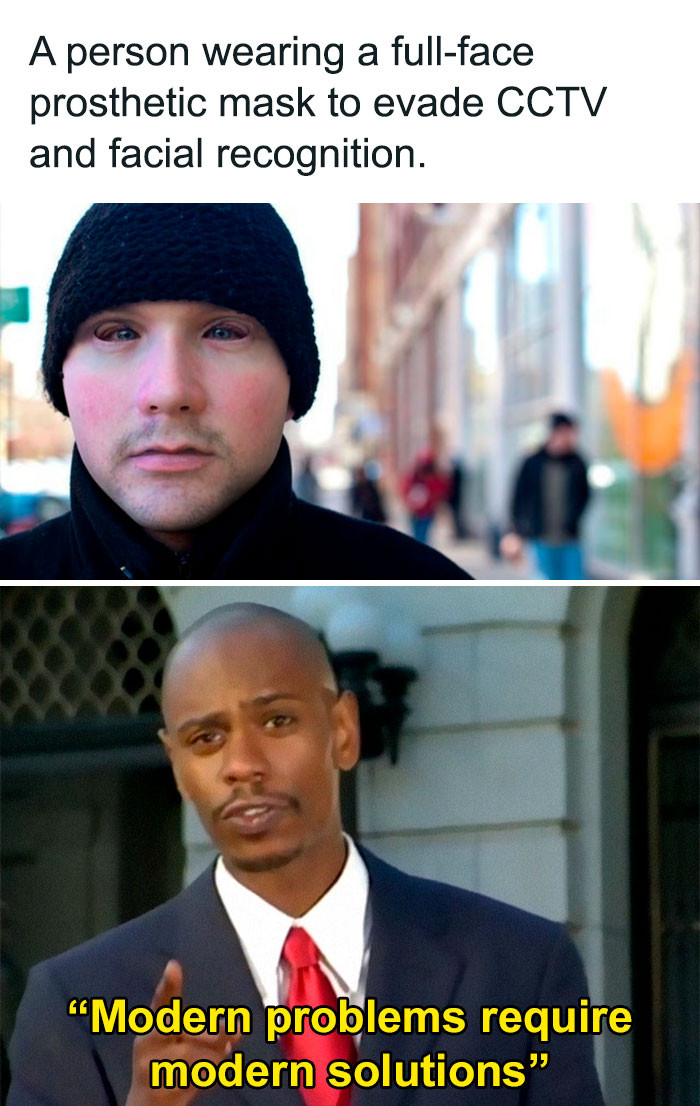 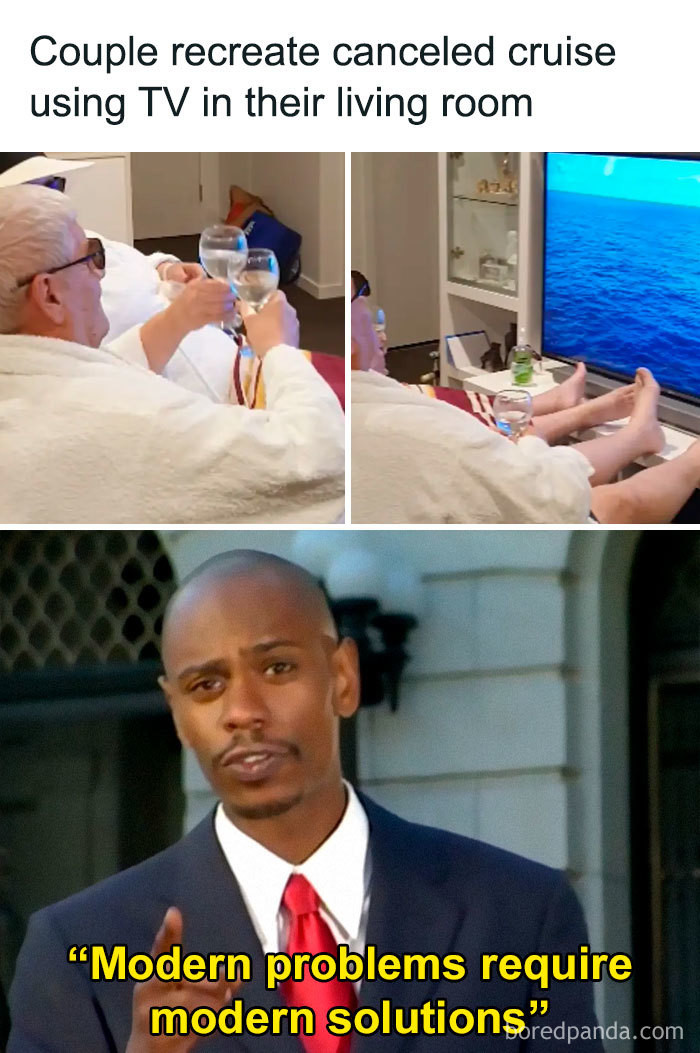 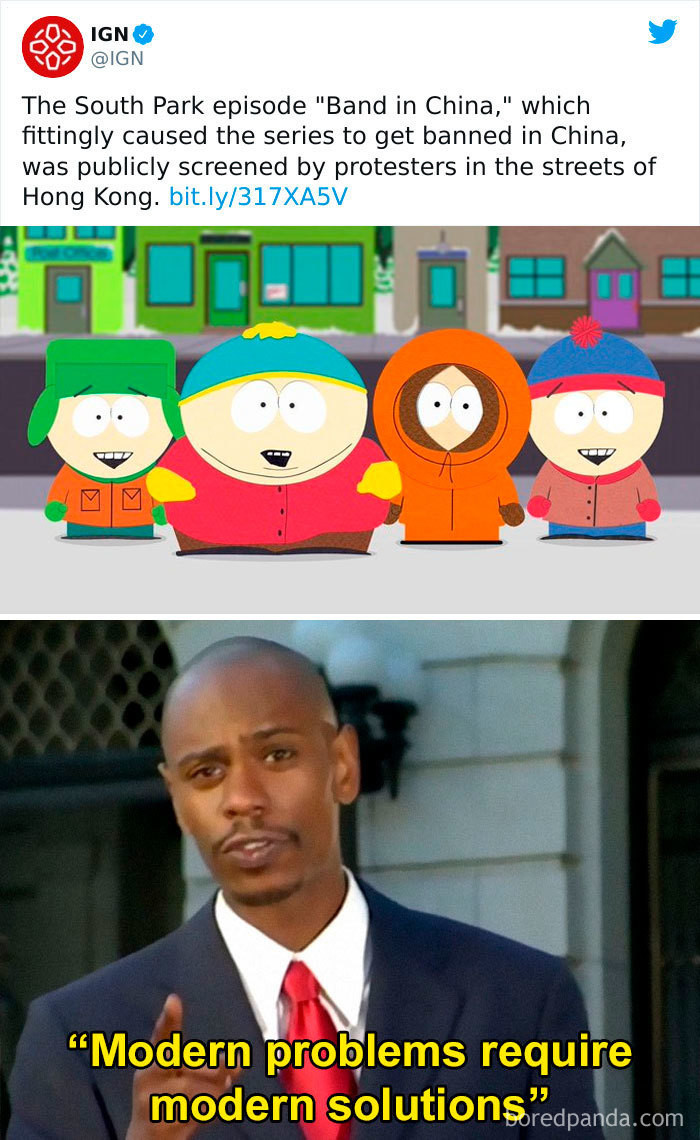 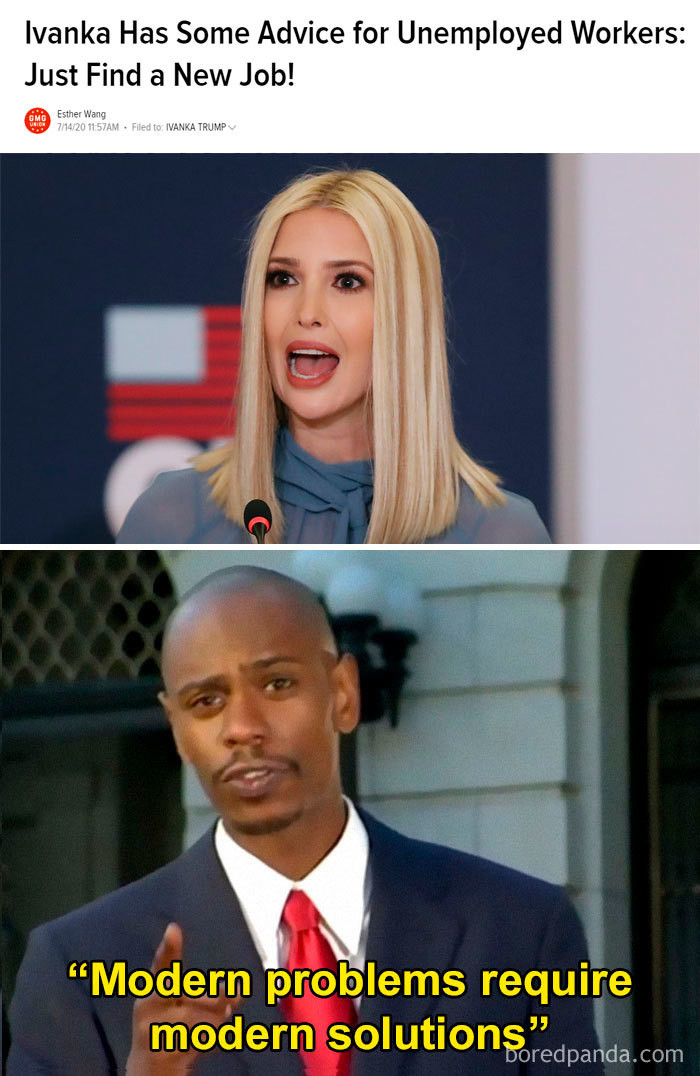 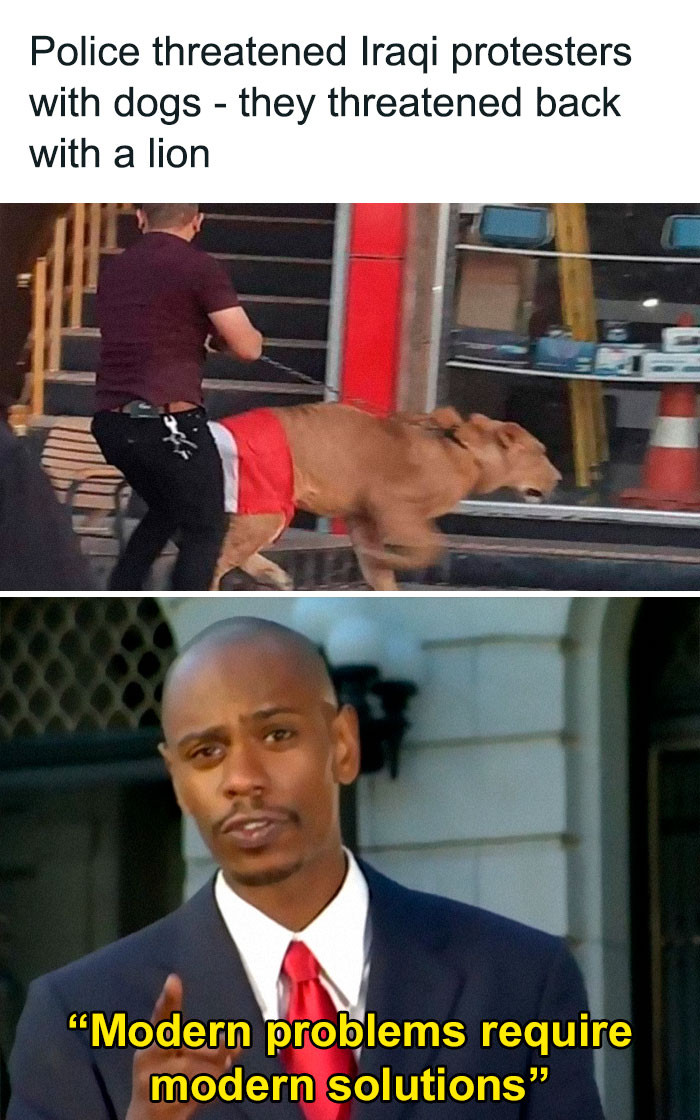 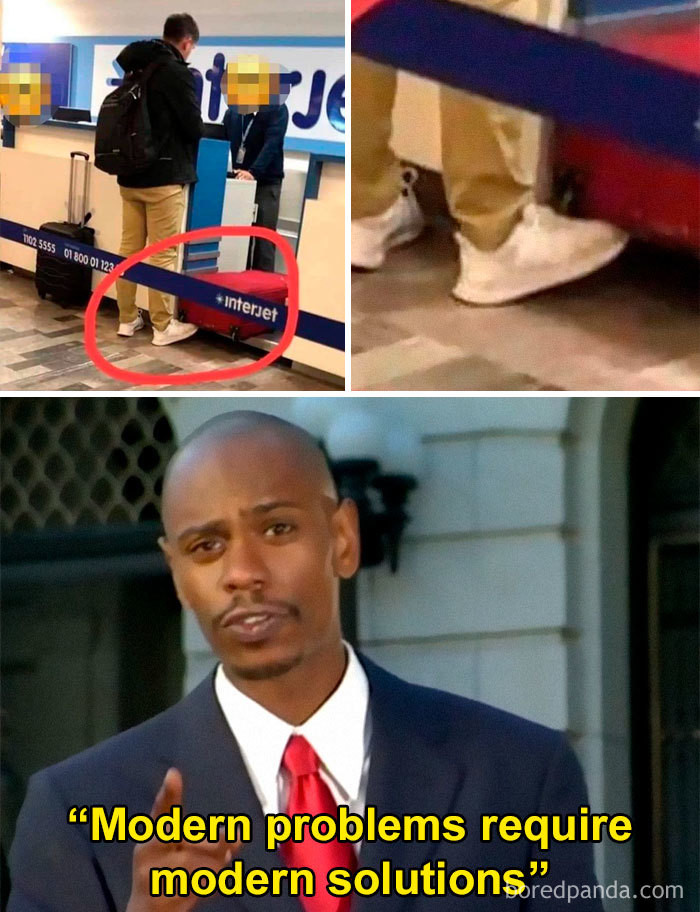 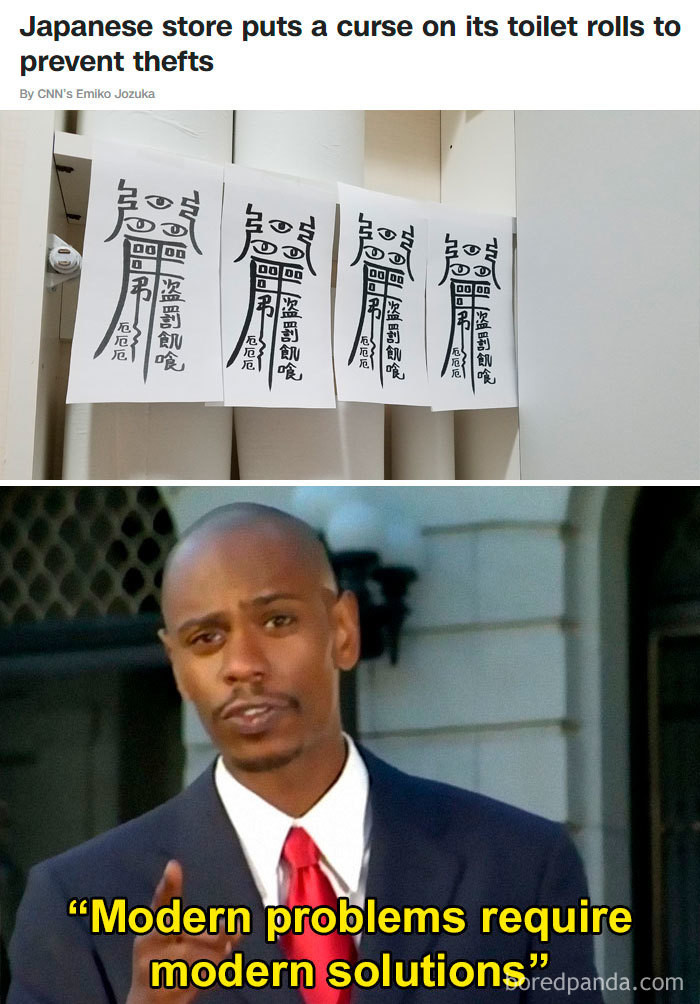