New Law In The UK Would Allow People To Keep Pets In Rented Apartments, But Landlords Don't Seem To Like It

Pet owners who are looking to rent an apartment don’t have it easy. Many landlords don’t allow pets on their property. And because of that attitude, many pet owners have to make a difficult choice: keep the pet or the apartment.

But a new law proposed in the UK would allow the renters to keep their pets, but the landlords are not very pleased with this proposal. The new law would allow people who own pets to move into the apartment, but not the current renters to get a pet.

There are some concerns that the landlords will increase the rents or add some extra charges. 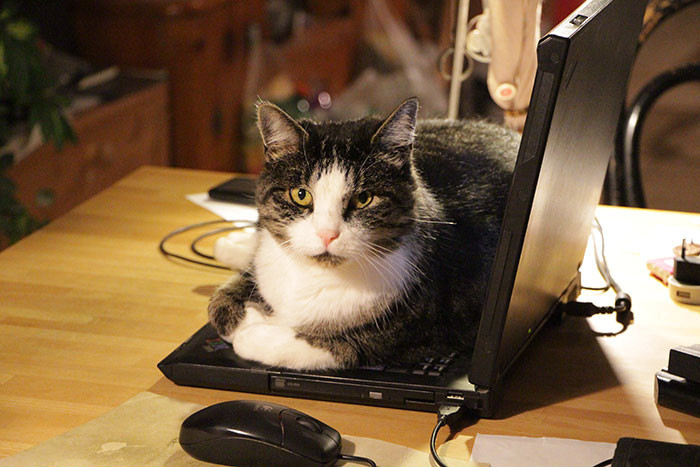 Tory MP Andrew Rosindell, who is pushing the new law, said: “sadly, pet owners moving into rented accommodation face the reality that their family could be torn apart because most landlords have unnecessary bans on pet ownership.”

Recently, the members of the House of Commons for Romford has been discussing the Dogs and Domestic Animals bill with the landlords. They explained that the new law will not mean that residents have an “unconditional right” to own pets in their homes.

Since “most landlords have unnecessary bans on pet ownership” 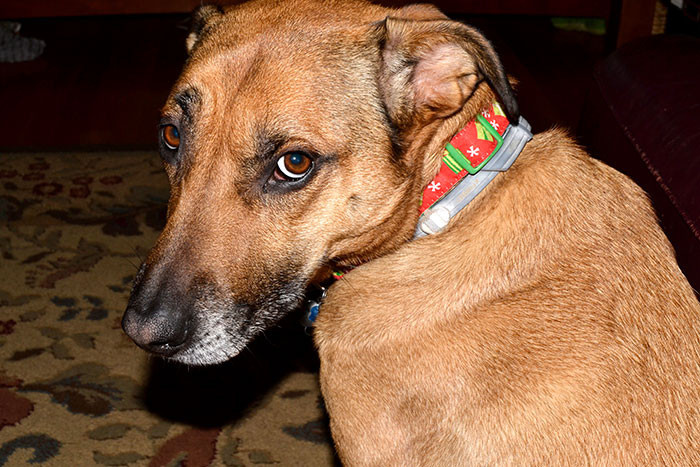 He clarified that anyone who wants to take a pet into a rented apartment would have to take and pass a “responsible ownership test.” It will include a checklist that would contain vaccination record, microchipping record, and being responsive to some basic commands. The last must be intended for dogs because cats aren’t that great at following orders.

If the bill’s passed, it would allow renters to keep their pets 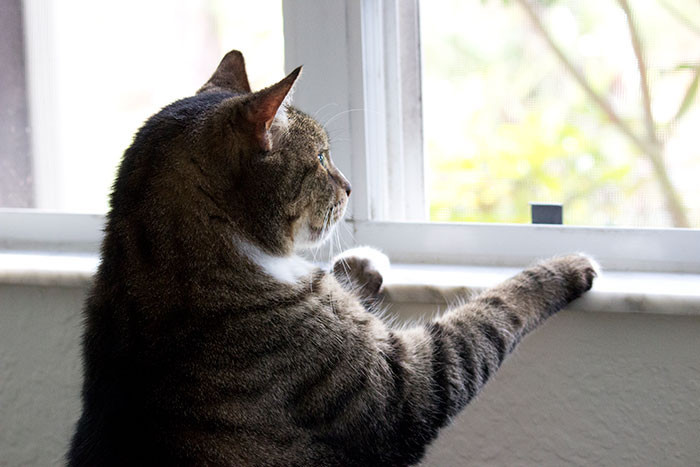 The bill has been nicknamed Jasmine’s Law, after a dog whose owners from Surrey, UK, weren’t allowed to keep her in their rented home. MP Andrew Rosindell said to the National Residential Landlords Association:

“The bill will include measures to ensure that pets are suitable for the type of accommodation. The no-pet clause means someone cannot have a dog over for even a short period for fear of recriminations or losing their home. Such discrimination must now end.”

But there are some fears that landlords would charge extra for it. 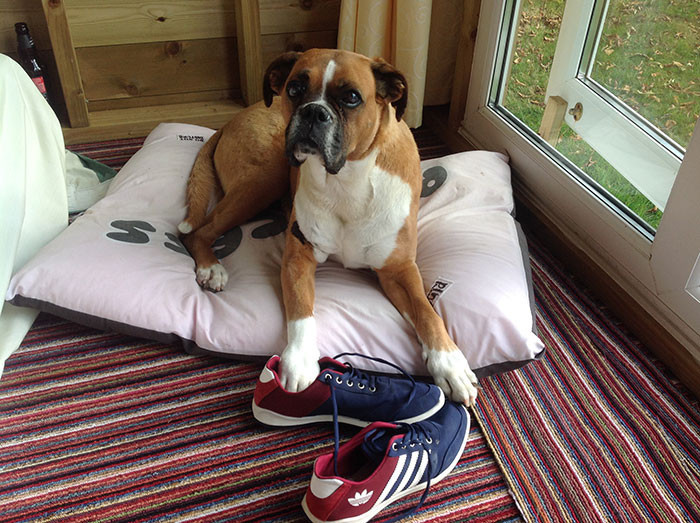 A landlord Fred Cowler stated for The Mirror: “If it does become law, I’d want guarantees that damage and extra costs would and could be covered by the tenant.”

The next reading for the bill is planned for January 29, 2021, and there’s growing support for the proposal. Similar laws have already been passed in Belgium, France, Switzerland, and Germany.

People have different opinions on this matter: 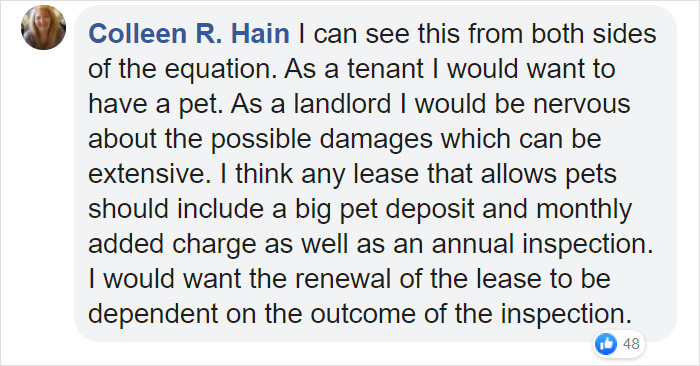 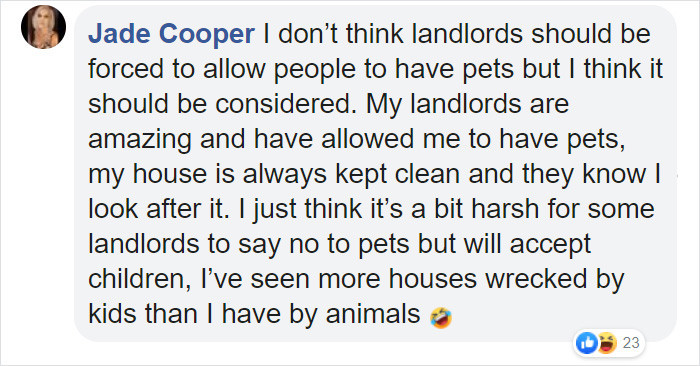 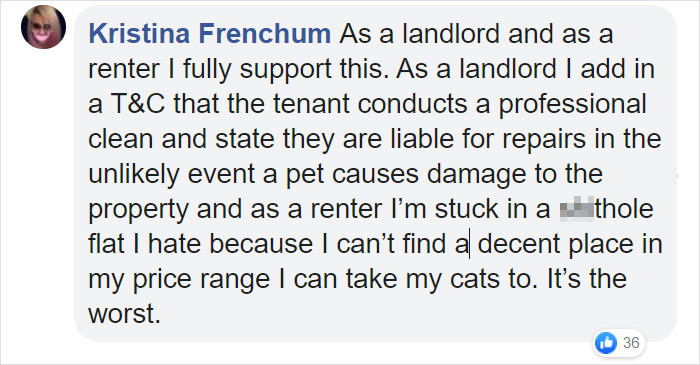