When you start to date someone, sometimes you overlook little details in favour of trying to build a relationship. This is a dangerous game.

When you have the rose coloured glasses on, after being struck my cupid's arrow, sometimes the red flags look a little pink. But, guess what, once the initial love has worn off, the red flags will still be there--and worse, it'll be impossible to put them down.

Once you've been dating people, you start to pick up on the small things that can lead to bigger problems later on. So, let other people's warnings help you make healthier choices, and look out for the following red flags!

3. Make sure they respect little boundaries, too.

4. They just put you down to make themselves feel better and to try and control you. 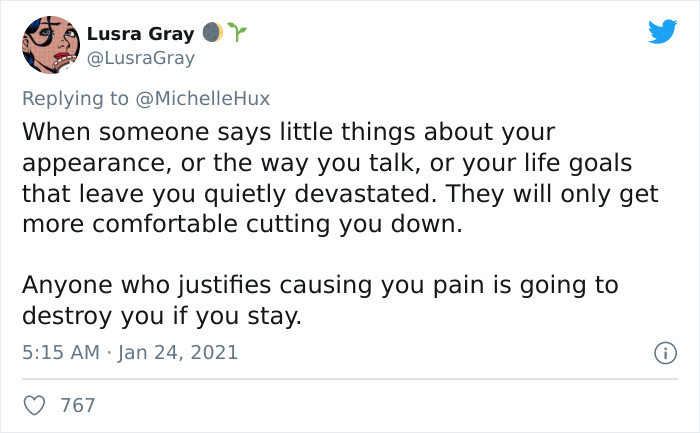 5. Exactly: make sure you're paying attention when someone shows you who they are. 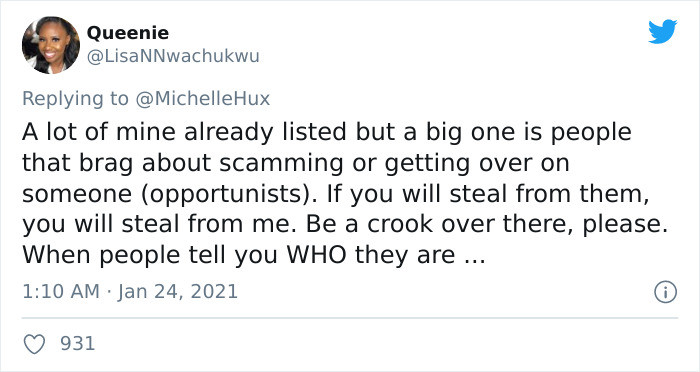 6. Too much drama is never good

7. Pronouncing people's names correctly is a basic form of respect

9. What are your biggest red flags? Share them in the comments below!

13. THIS STUFF IS SO CREEPY 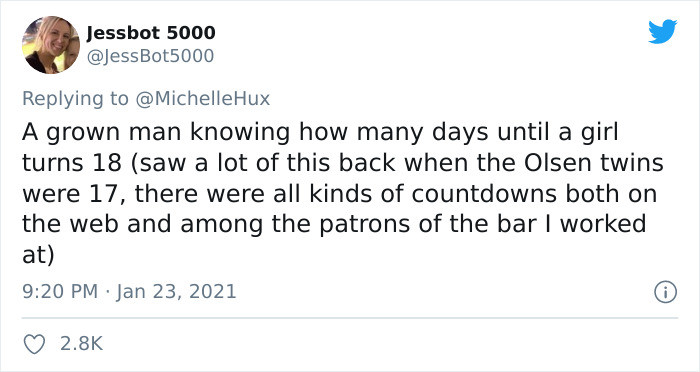 14. Even their non-offensive jokes will never be funny

15. Easy way to tell if they have respect for other people or not!

16. Beware of someone who talks super negatively about their ex's.

This is especially true of men who call their ex's crazy

17. Aside from being cringe, this probably means they have deep seated power and anger issues.

18. Not being able to take responsibility for their actions

23. People who hate cats also have issues with women. 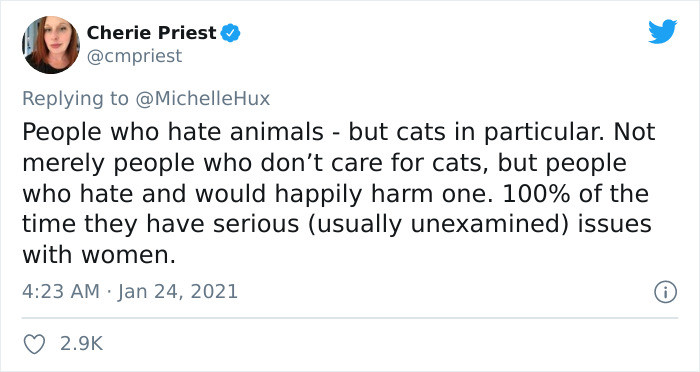 24. People who victimise themselves

26. Probably means they have no boundaries whatsoever and will do whatever it takes to get ahead

27. Easy way for someone to prove they suck 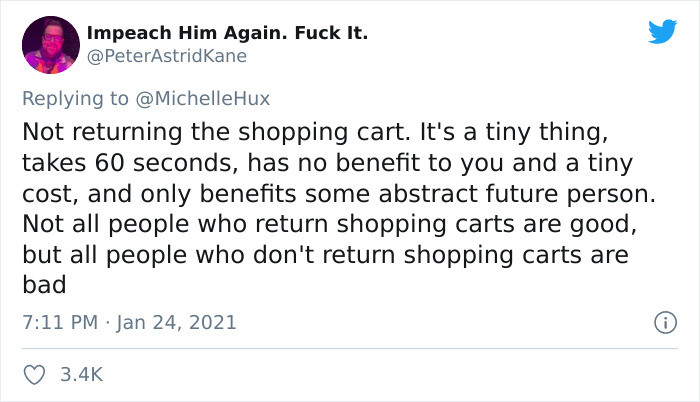 29. People who get super affected over sports need to be given a red flag.

32. Being able to apologize is a basic life skill 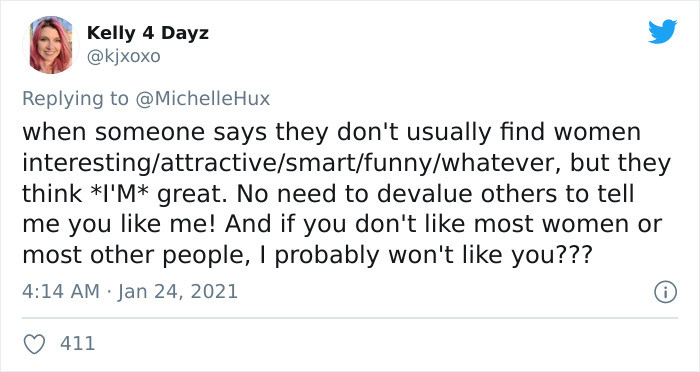