Naturally, of course, most of us have more than enough awkward moments and encounters to last a life time (and for some of us who are particularly unfortunate awkward is seemingly coded into our DNA and a permanent personality trait.) You can try all you desire to pretend such things never occurred, but you'll never be as free as you are when you just blurt it out on Twitter.

Why share you horrifying, embarrassing moments with potentially millions and millions of strangers on the Internet? The camaraderie and laughter (even at your expense) offers up just enough of a dopamine hit from your brain to get past the worst of the hump and move on to bigger and better things (except, again, in the case of awkward being a personality trait, in which case you should consider being a comedian.)

People often turn to social media, Twitter especially, to share all the micro-dosed moments of their day and their innermost thoughts. As haphazard as it may seem, Twitter has provided us a unique sense of community and that makes sharing our embarrassing moments with the world a little bit of fun.

1. It's a community event, apparently.

2. A burn that was heard around the world, honestly. That's scathing. 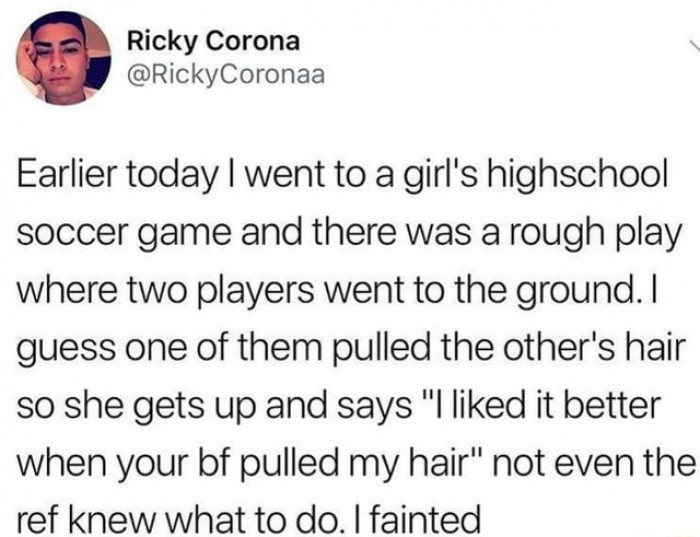 3. How could you forget, honestly? 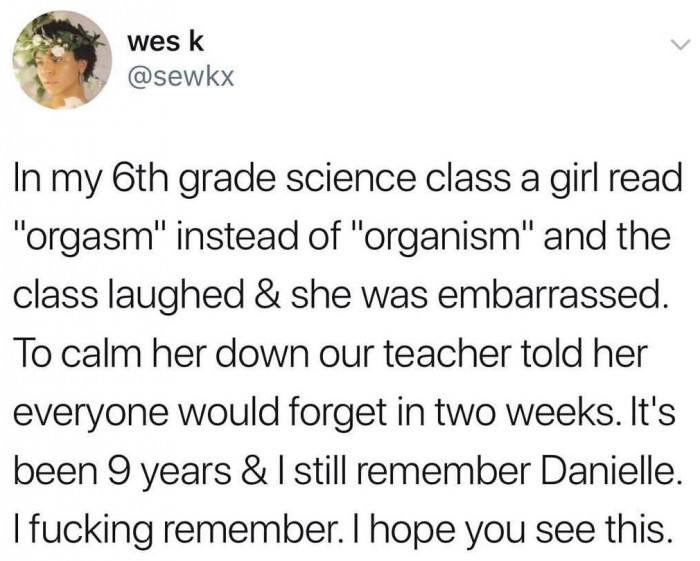 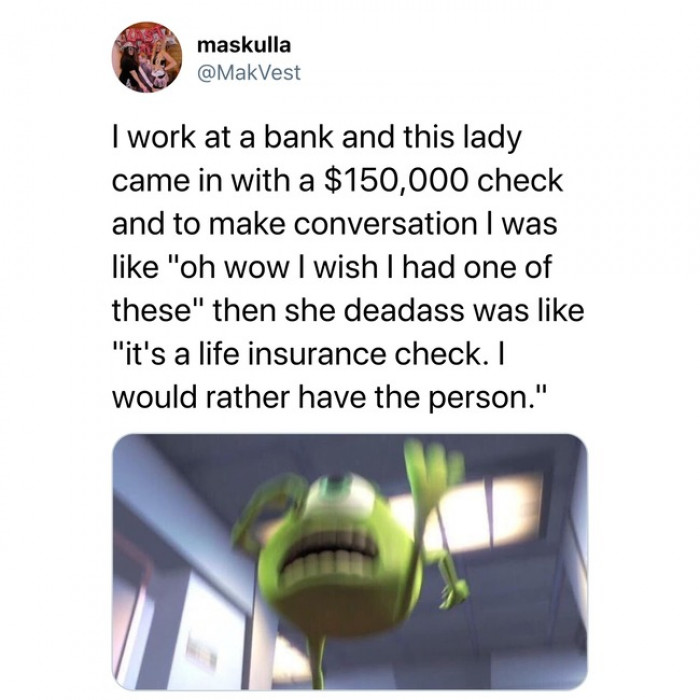 5. I think she has bigger issues than being spotted by her date 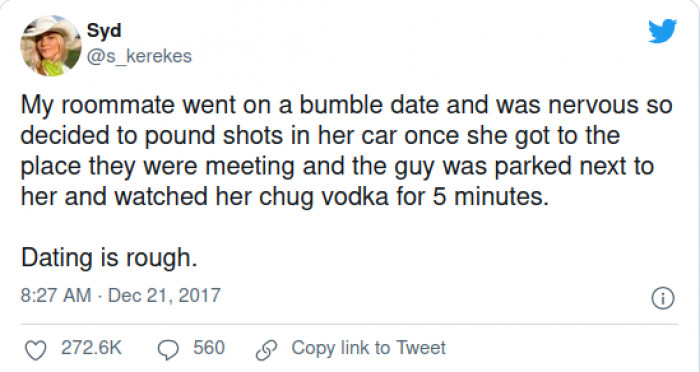 “Embarrassment is what is called a ‘self-conscious’ emotion; something that we experience in relation to others when we make a mistake or behave in a way that is against social norms or standards." 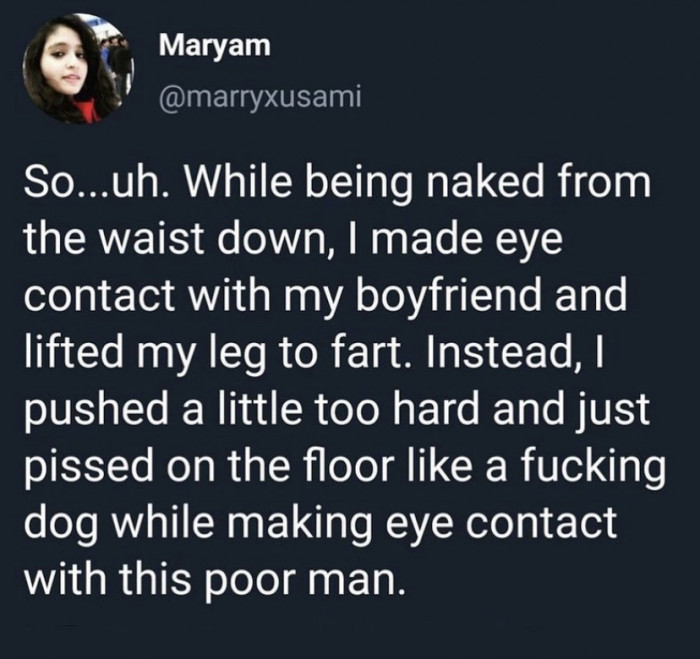 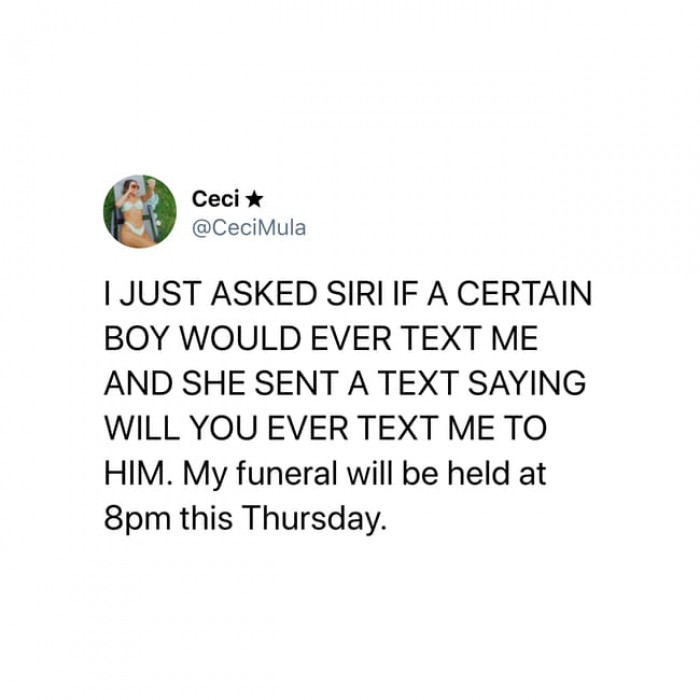 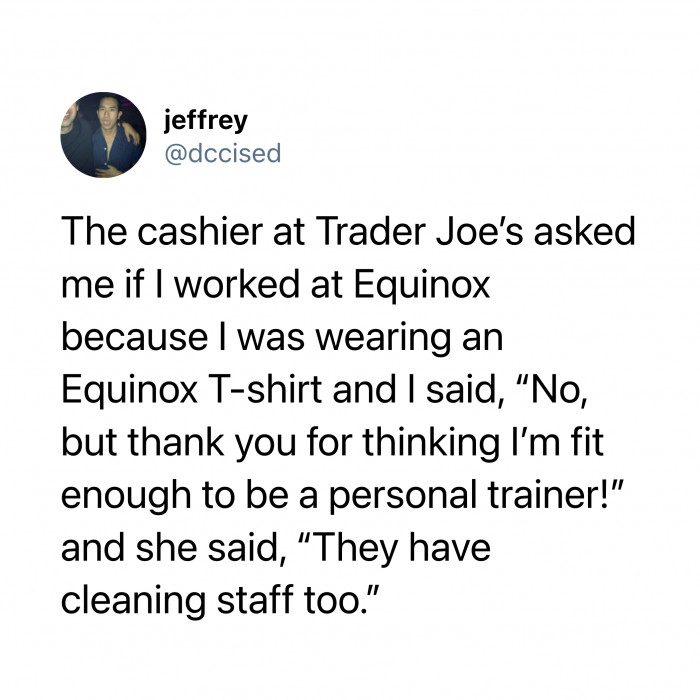 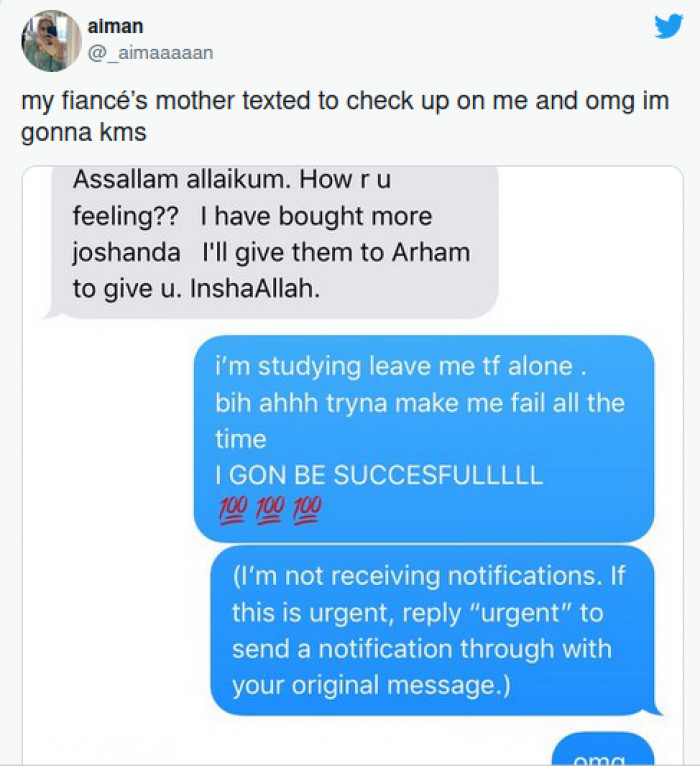 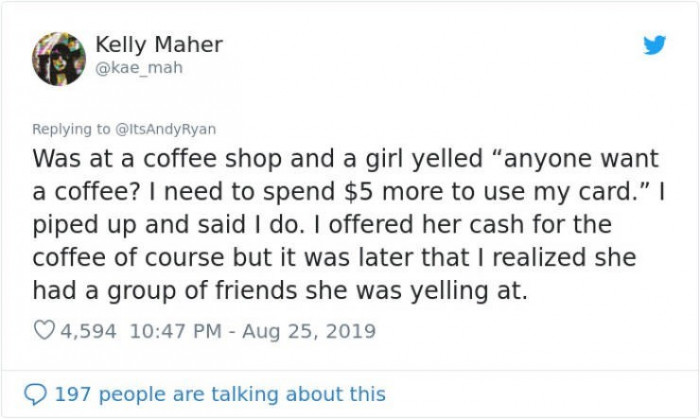 “When others see that we are embarrassed, it signals via our facial expression and the emotion itself that we care that we have transgressed expectations, that we have made a mistake, and about our actions,” she says. “Others are then more likely to trust and forgive people who care, as opposed to people who act with impunity, or without any concern about their impact on others.” 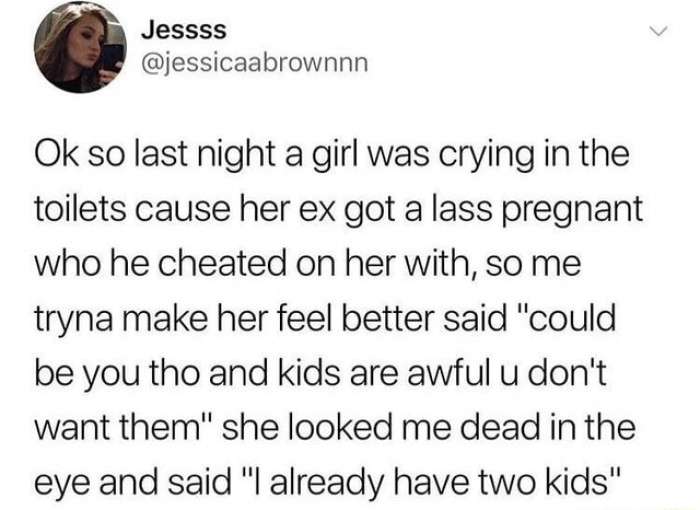 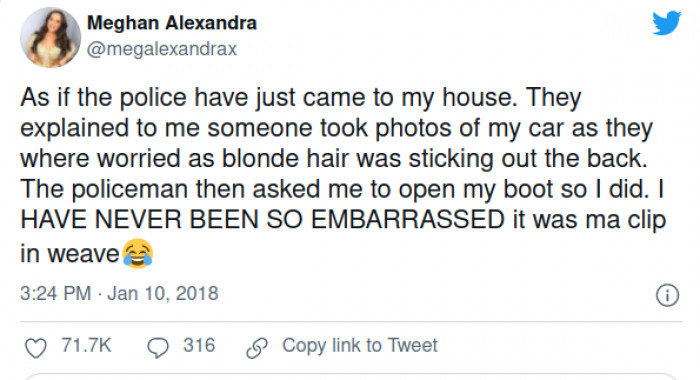 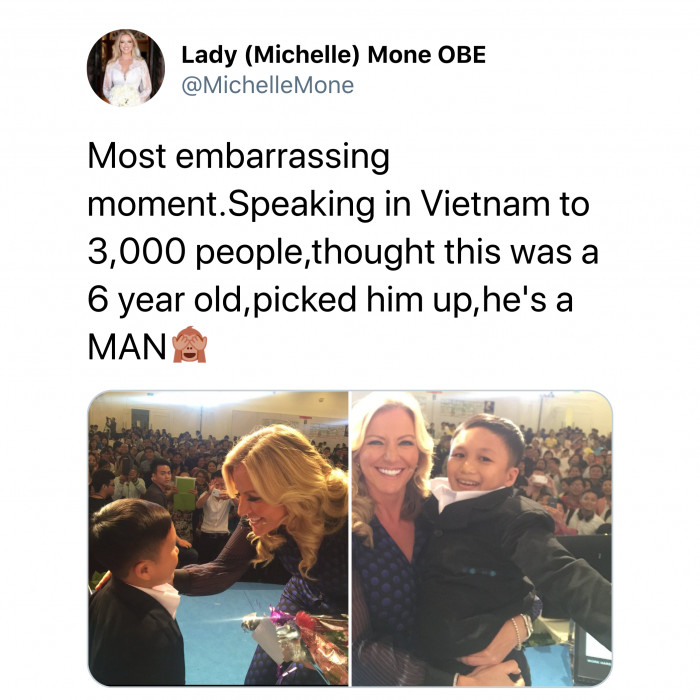 14. One can only imagine just how much of an impact he must have had for the memory to last 30 years. 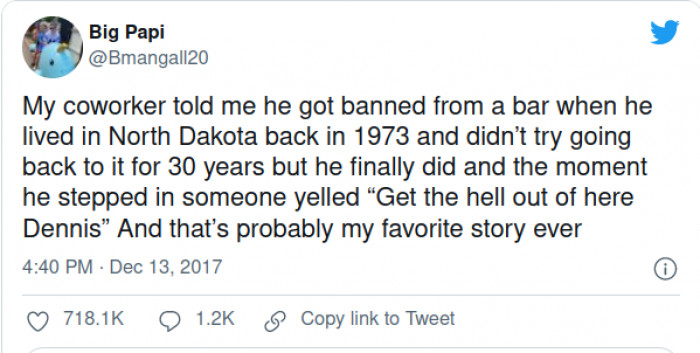 15. I'm second-hand mortified for her.

Christine Harris, PhD, a psychologist at the University of California, San Diego has researched embarrassment and she says:

"Embarrassment is pretty easy to trigger, which speaks to how powerful a force it is for almost all of us. Group living has been important to us for a long time, and even if you don't intentionally want to violate a social norm, you sometimes do. Embarrassment serves the function of immediately and strongly displaying, ‘Oops, I didn't mean to do that." 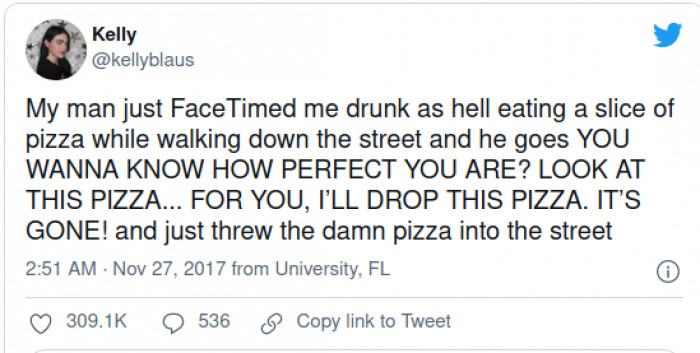 17. Who do you think feels more awkward after this exchange?? 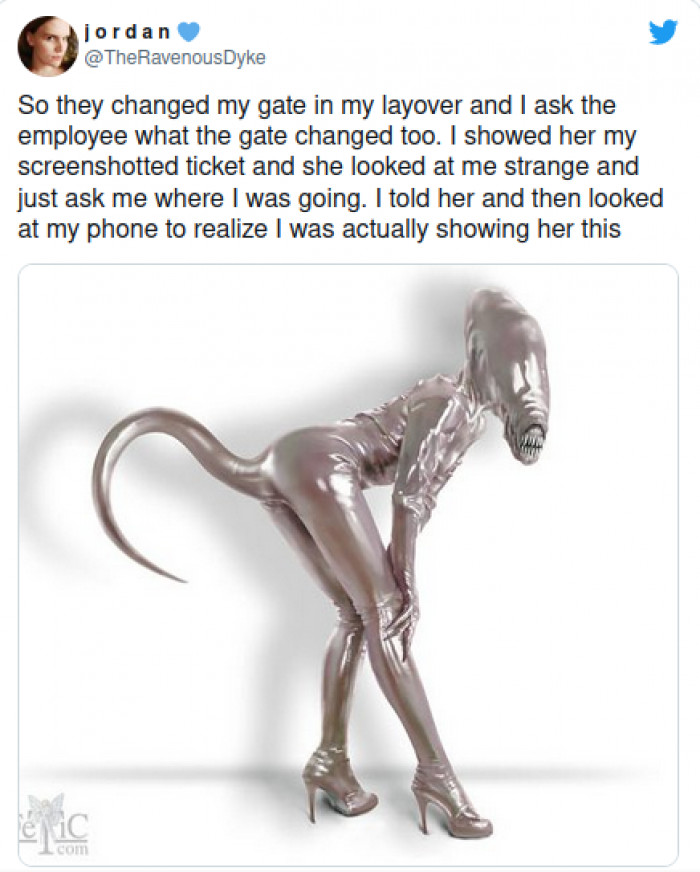 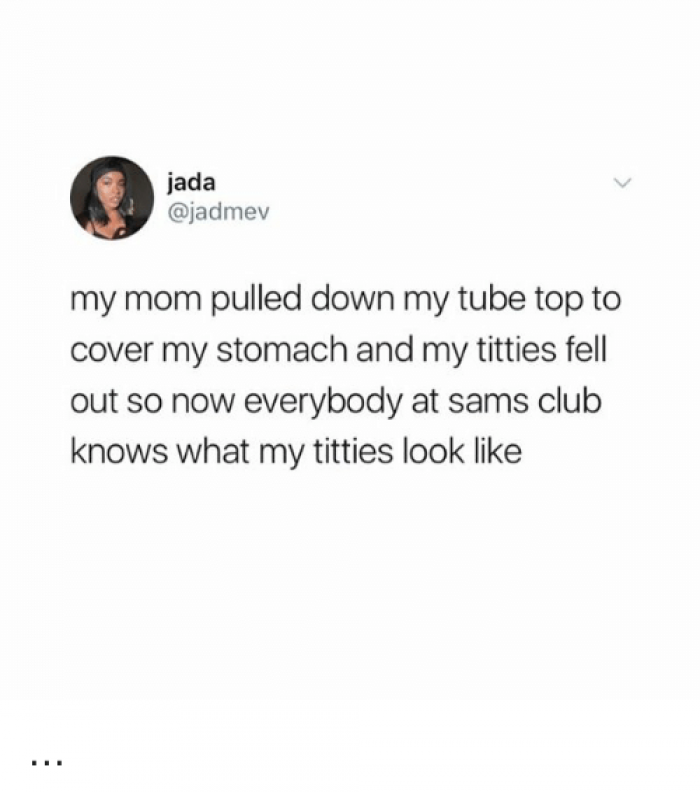 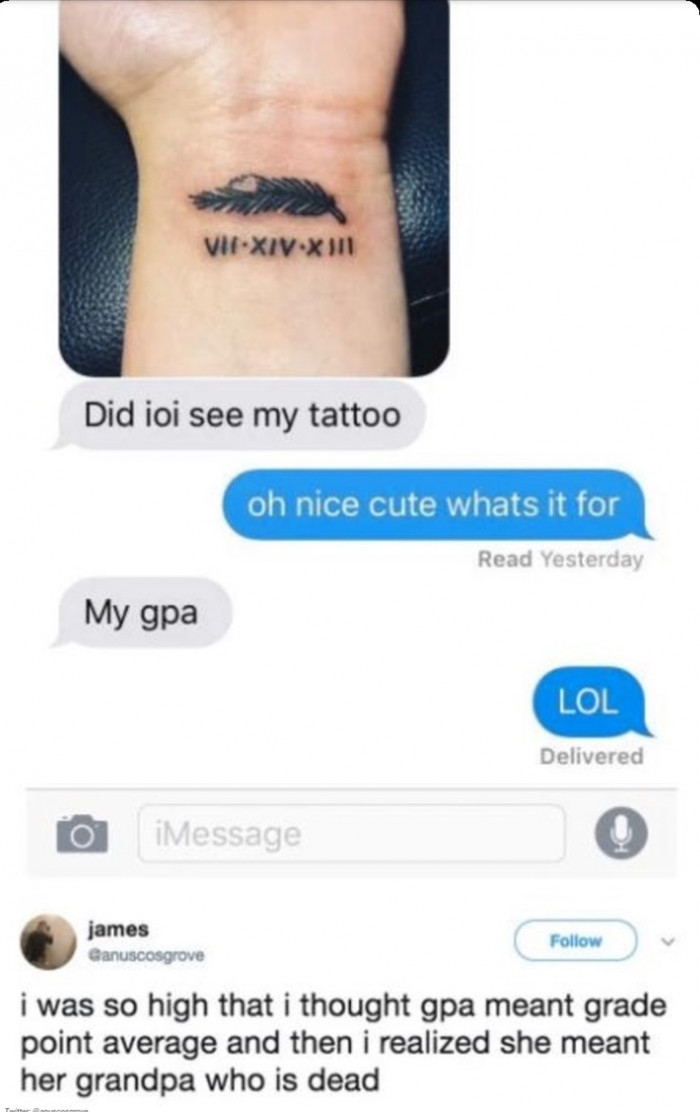 20. Dentists seem to inspire a lot of embarrassing moments 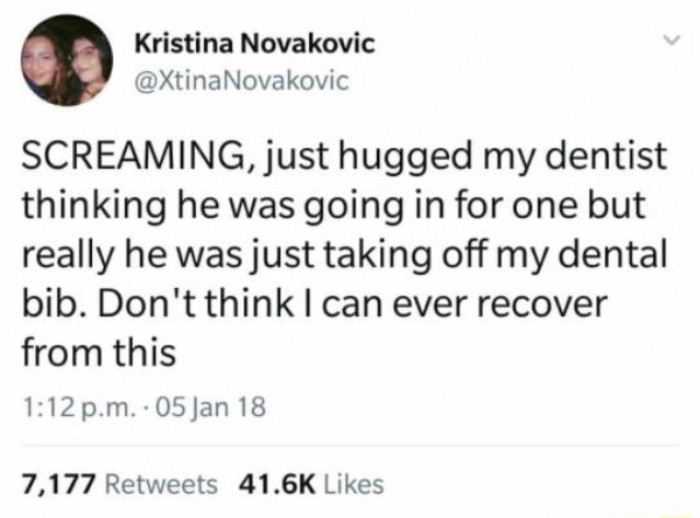 Psychology Today says that people with social anxiety are more prone to experience embarrassment: "They go out of their way to avoid social interactions where they might make a mistake or otherwise embarrass themselves."

Thankfully, anxiety and social anxiety doesn't have to go indefinitely unchecked and there are treatment options including therapy and medication.

21. When your mistake might get the police to pay you a visit: 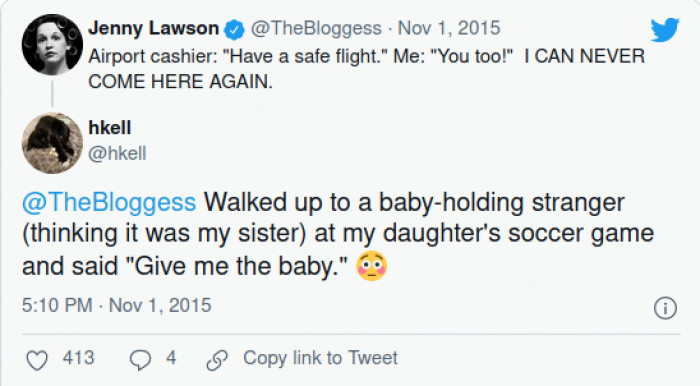 22. This is why nobody tells you when there is spinach in your teeth

23. Clearly this story had one loser and two winners 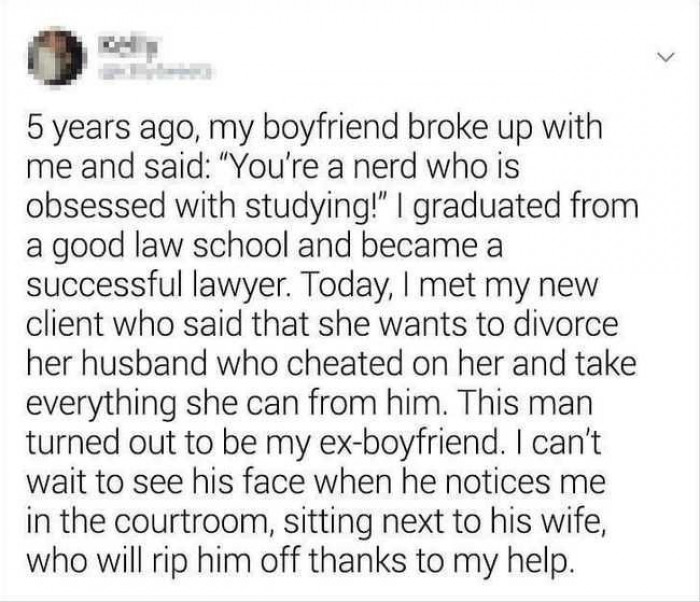 24. Scared yourself there, buddy? 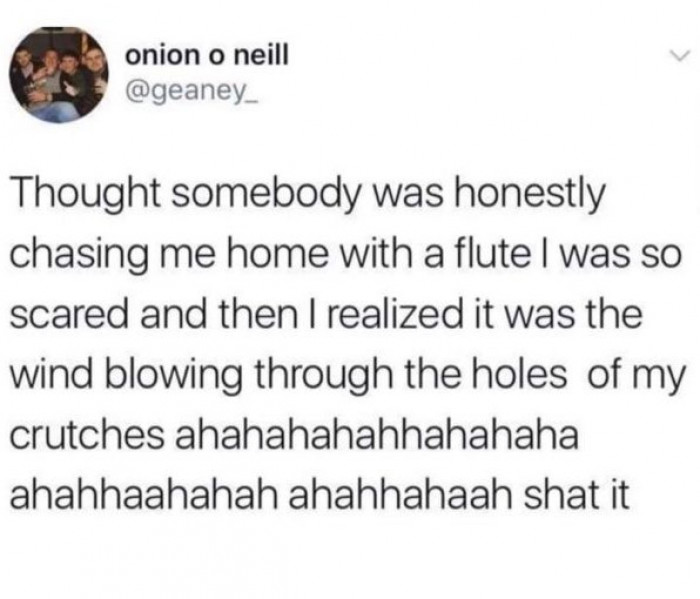 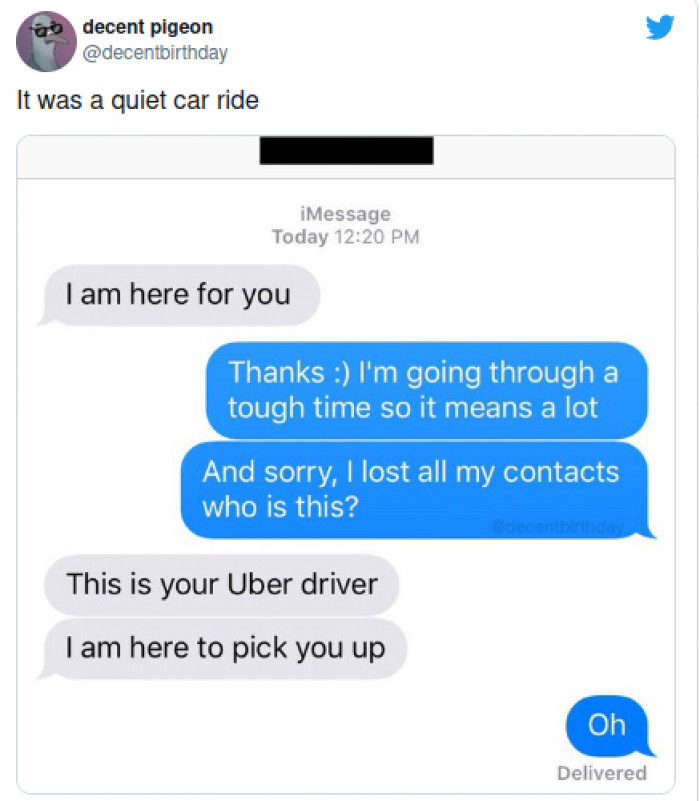 Matthew Feinberg, PhD, a postdoctoral scholar at Stanford University used his time as a doctoral candidate to explore "the social benefits of embarrassment." Alongside ocial psychologists Robb Willer, PhD, and Dacher Keltner, PhD the team discovered that "people who tended to express more outward signs of embarrassment while describing their embarrassing moments (such as tripping or passing gas in public) also reported a tendency to be more "prosocial" — that is, kinder and more generous." 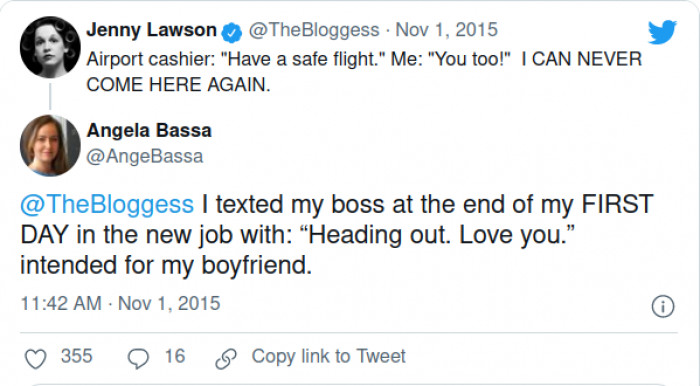 28. Some people need to loosen up 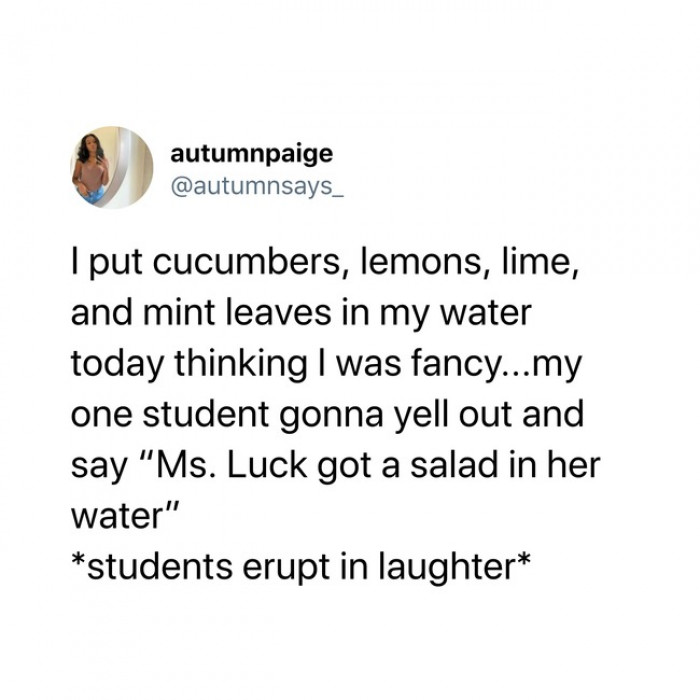 31. Business in the front, party in the back, for dogs. 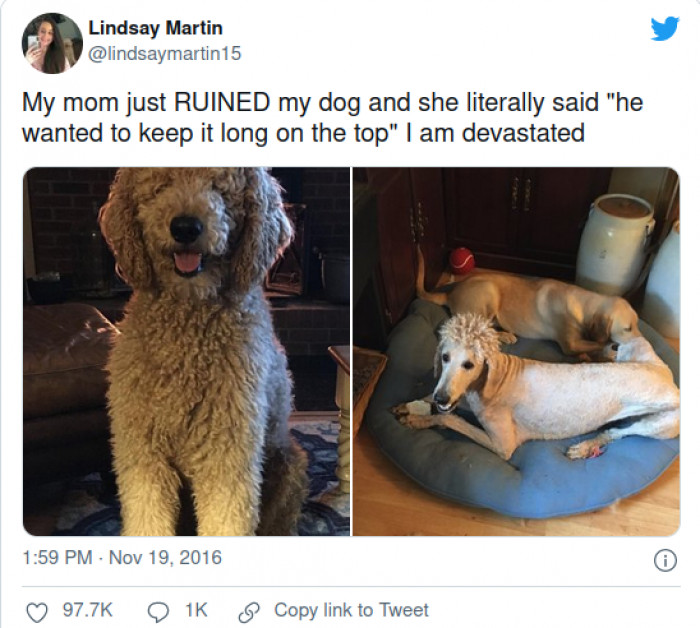 32. She is a gift to all humankind 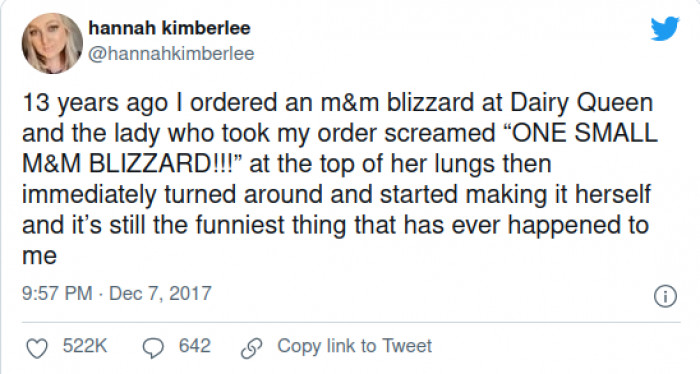 If you're prone to embarrassment you've probably heard something to the tune of, "chill out," and you probably didn't appreciate it. Did you also happen to know that there's a little science behind cooling down and relieving embarrassment?

Emotions linked with regret "often have a warm physical response in the body, such as blushing." So maybe next time you're embarrassed, take a chill pill... literally, and have an ice cold glass of water.