The world evolves astonishingly fast, which is why a lot of the technology you grew up surrounded by will eventually disappear and become obsolete, your children will have no idea what some of your favorite childhood gadgets are used for. It will definitely frustrate you, but that's the way it's always been

The technology we used to own was so "primal" in comparison with what we have today, it evolved so much that it became so indistinguishable from its previous versions. But that's the goal, of course, evolution is always a good thing.

This list will give you a lot of nostalgia but might also make you a little bit angry.

Gone but not forgotten 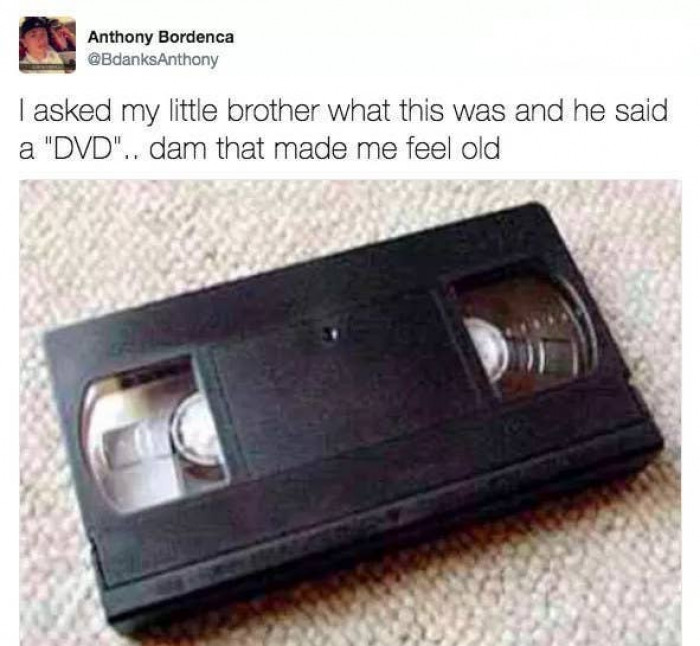 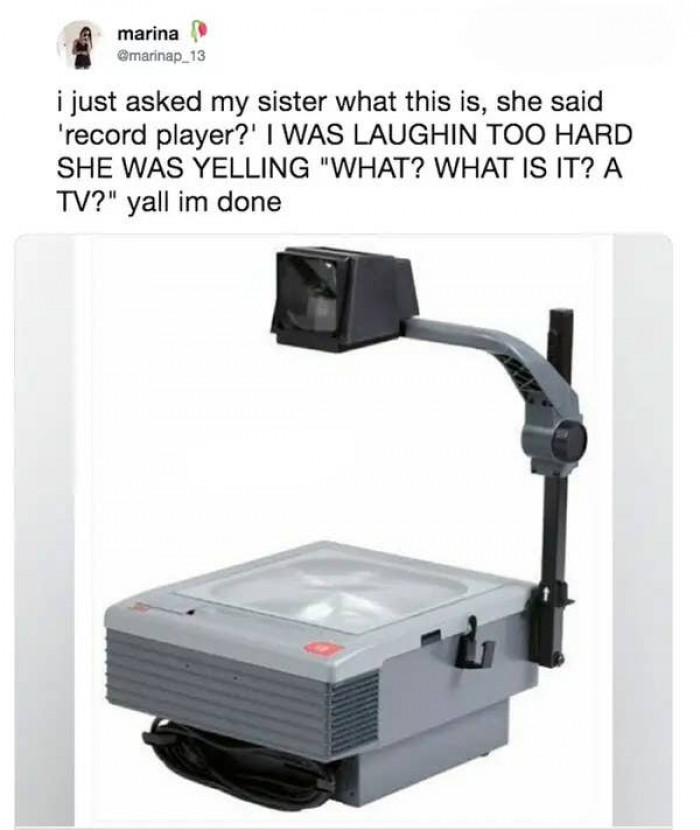 You're not old, she's just way too young 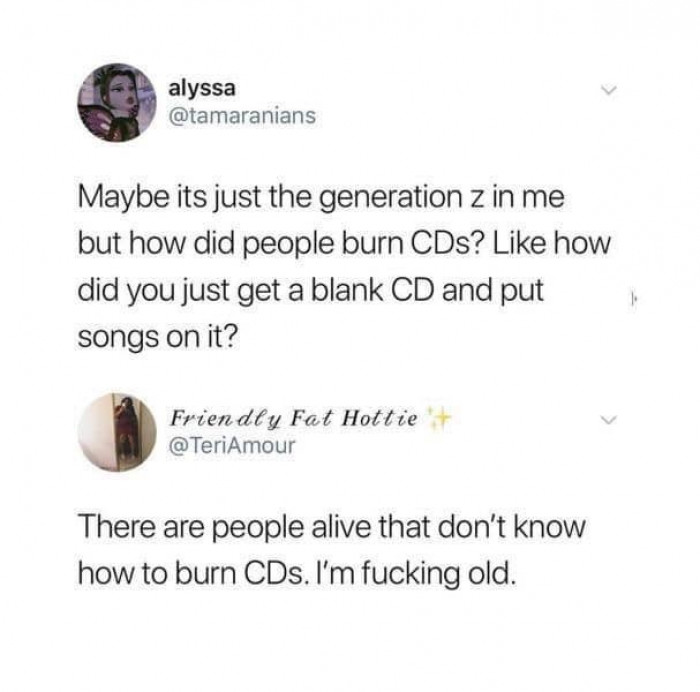 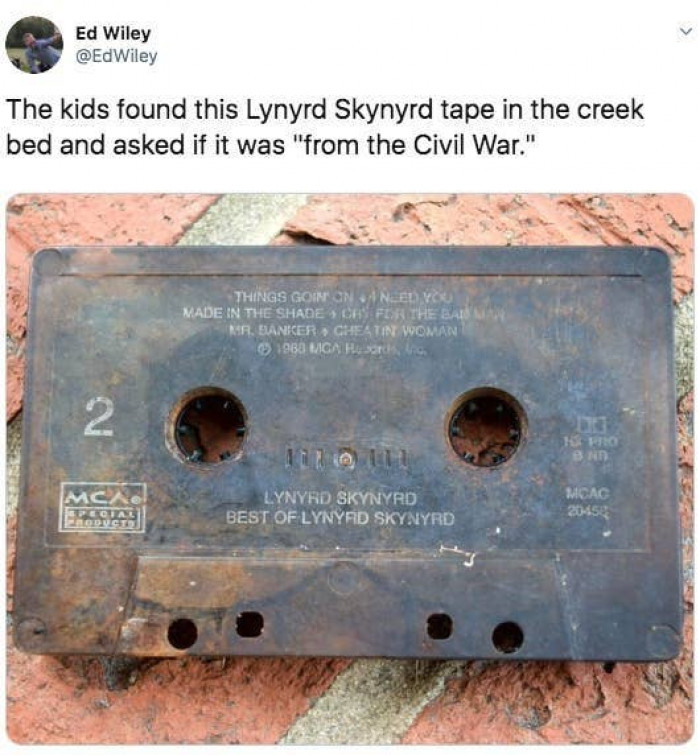 It's a hipster phone 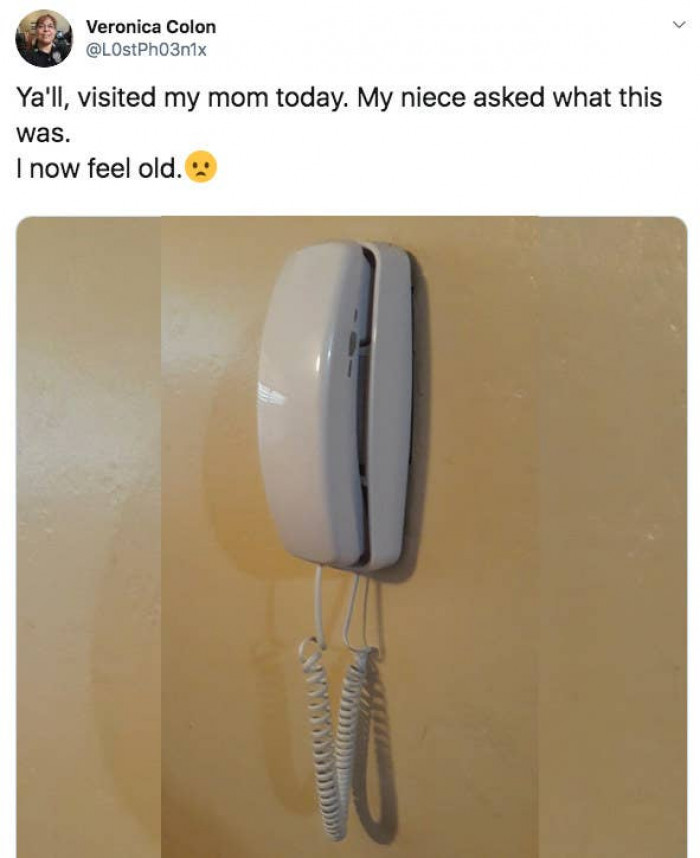 No thanks, it used to be so annoying 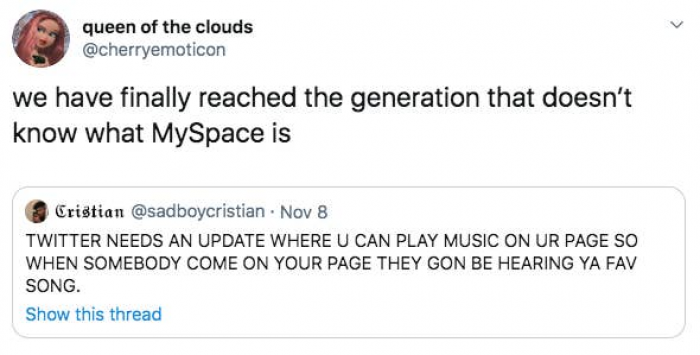 Pretty much giving aids to your computer 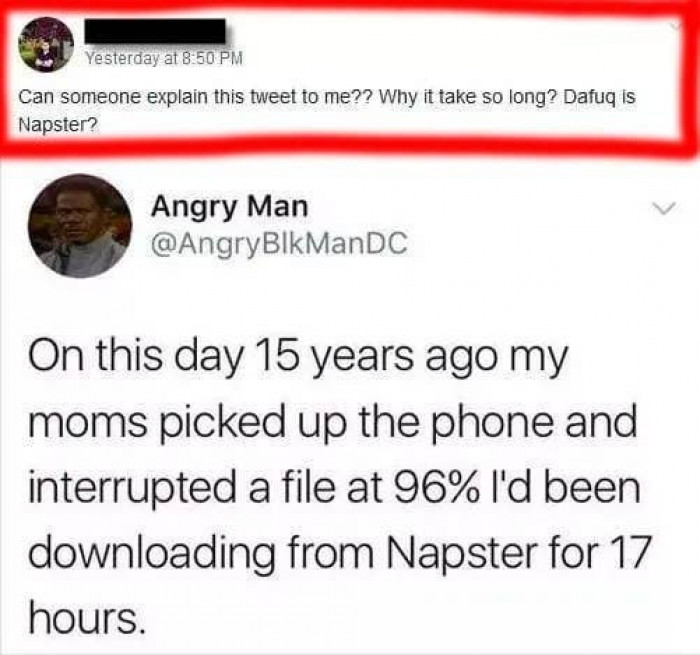 They have no idea what old technology looks like 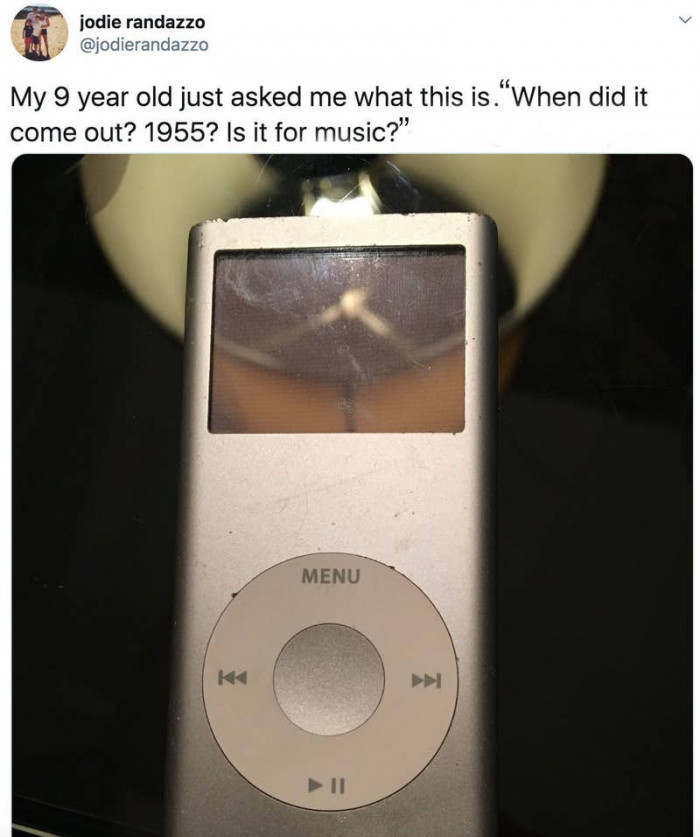 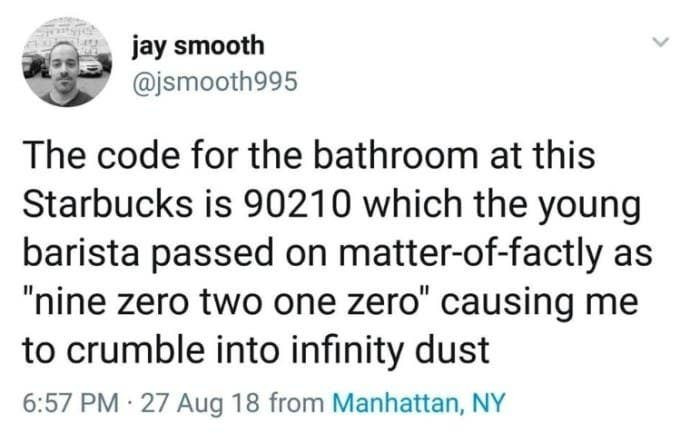 You need to activate Airdrop 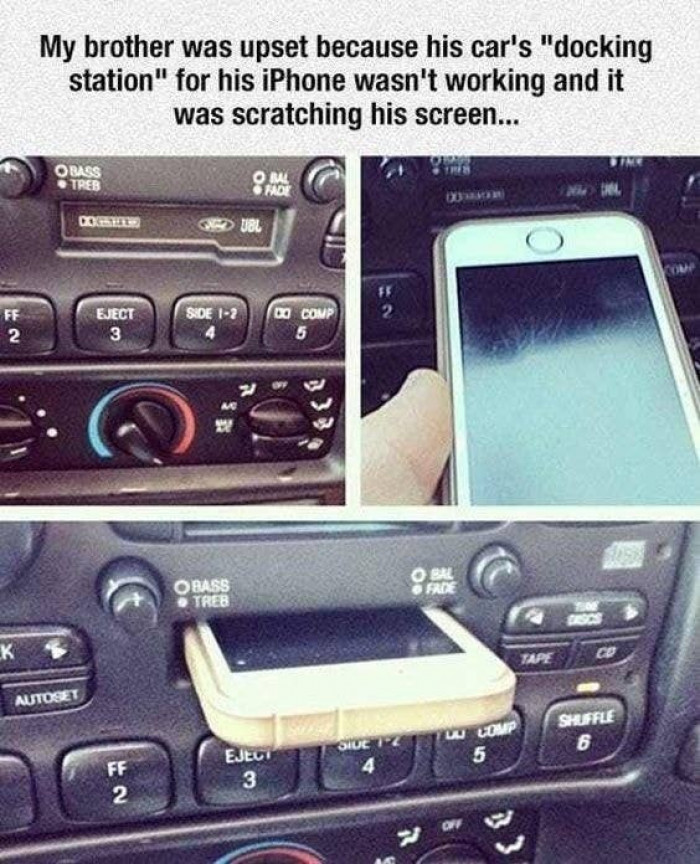 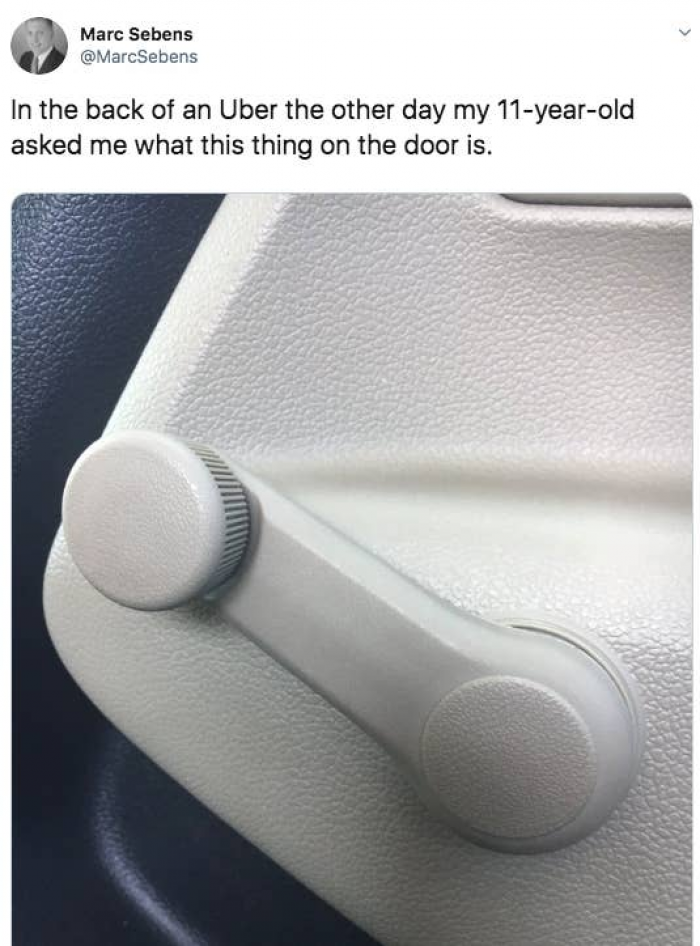 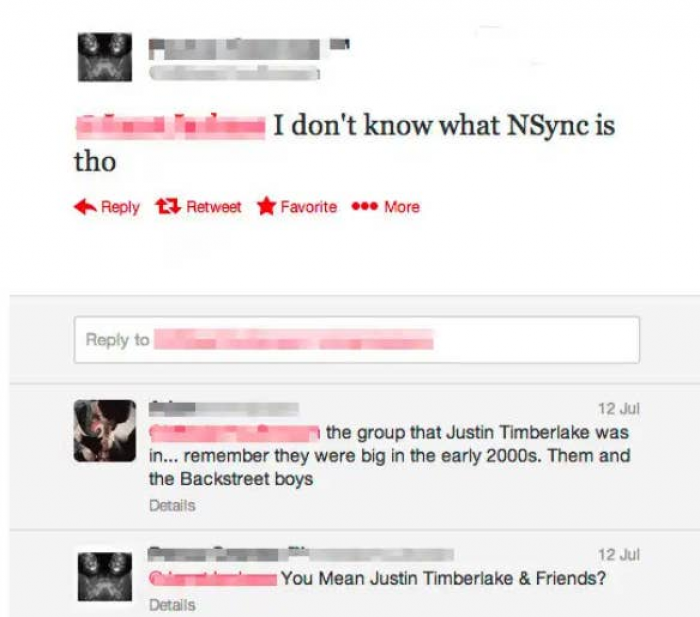 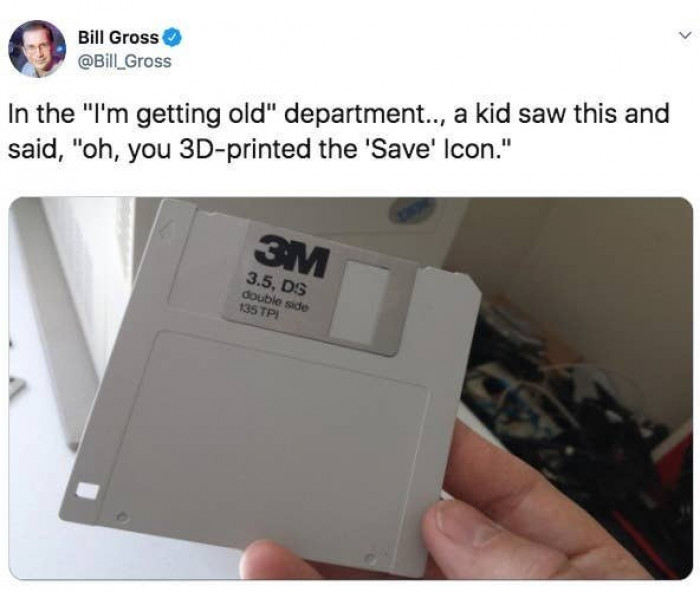 It can also be used that way 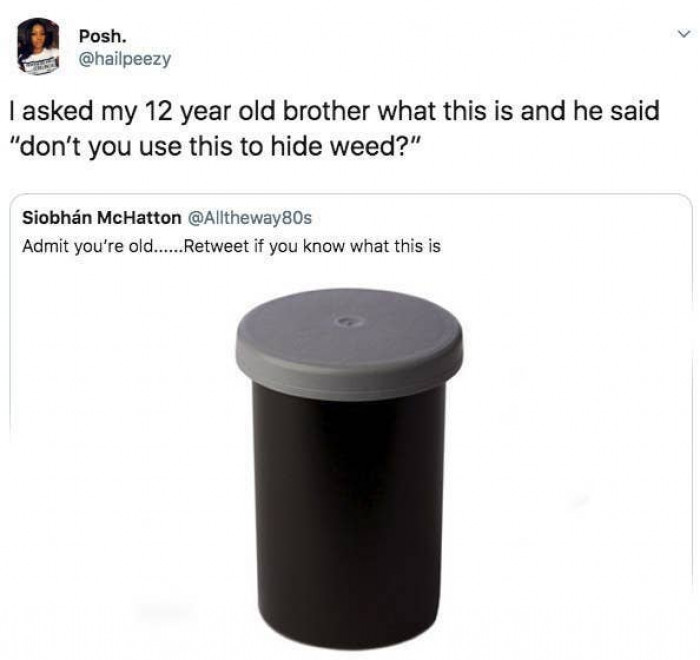 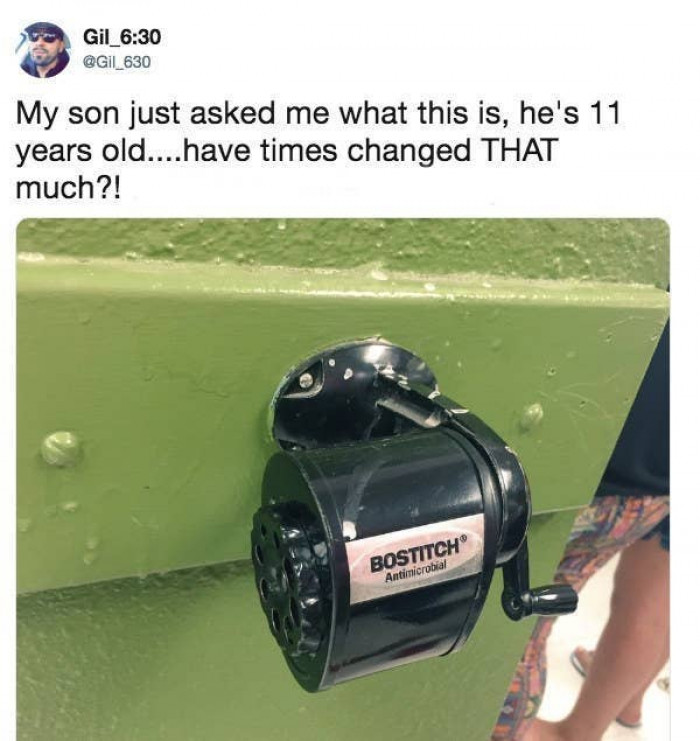 The symbol # is known as the number sign, hash, or pound sign, it's commonly used for metadata tags on social media 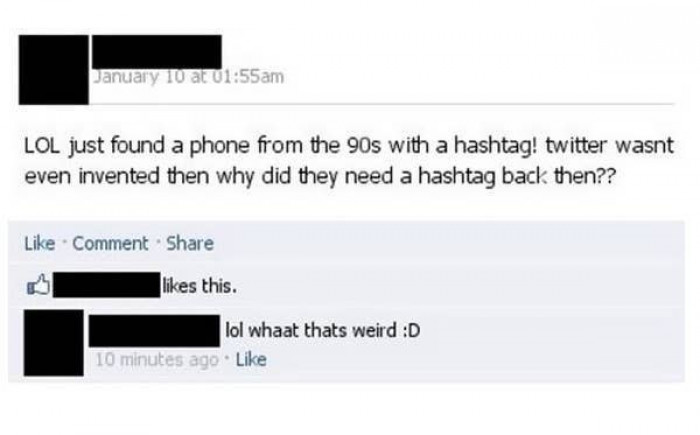 I gave my old iPod to my son: “Daddy, I don’t like it because it doesn’t work” 🤷🏻‍♂️ pic.twitter.com/kW8GRjF1RD

I totally forgot about its origin

My daughter just asked why we say "hang up" the phone and now I feel 90.