Getting Cheated On Is Heart-Wrenching, But Rather Than Sulk, This Woman Gave Her Cheating Ex A Performance He Will Never Forget

Cheating is probably the most heinous crime your partner can commit against you. The agony is unbearable and it can break you, but only if you allow it to.

It's absolutely up to you how you respond to being cheated on. And Jax, a well-known American singer, responded in the greatest way conceivable.

Recently, she stumbled on an apology text from her ex and decided to have a little bit of fun with it. Jax collaborated with music icon Lindsey Stirling on a fascinating and humorous TikTok performance.

Lindsay stood in the background and played sorrowful violin music as Jax performed a dramatic reading of the apology message her ex-boyfriend wrote her after cheating on her. With this pairing, you can't help but love the performance.

The TikTok video blew up in a matter of minutes! As of now, Jax's TikTok video has amassed over 4.3 million views and more than 660k likes.

Jax was gracious enough to answer a couple of questions about the video when she was contacted. Her experience teaming up with Lindsey was wonderful, she said. In her words;

"Lindsey is amazingly talented and inspiring. We have been wanting to collaborate for a while and we hung out when we thought of this sad violin idea."

Jax is best known for amassing over a billion views on TikTok and charting a song titled 'Like My Father,' on radio in the US.

Continue reading if want to catch a glimpse of Jax and Lindsey's whole video. You can also check out the interview with Jax, as well as Mike Sington, Hollywood's Ultimate Insider, entertainment, pop culture, and lifestyle expert, who discussed the power of celebrity partnerships. 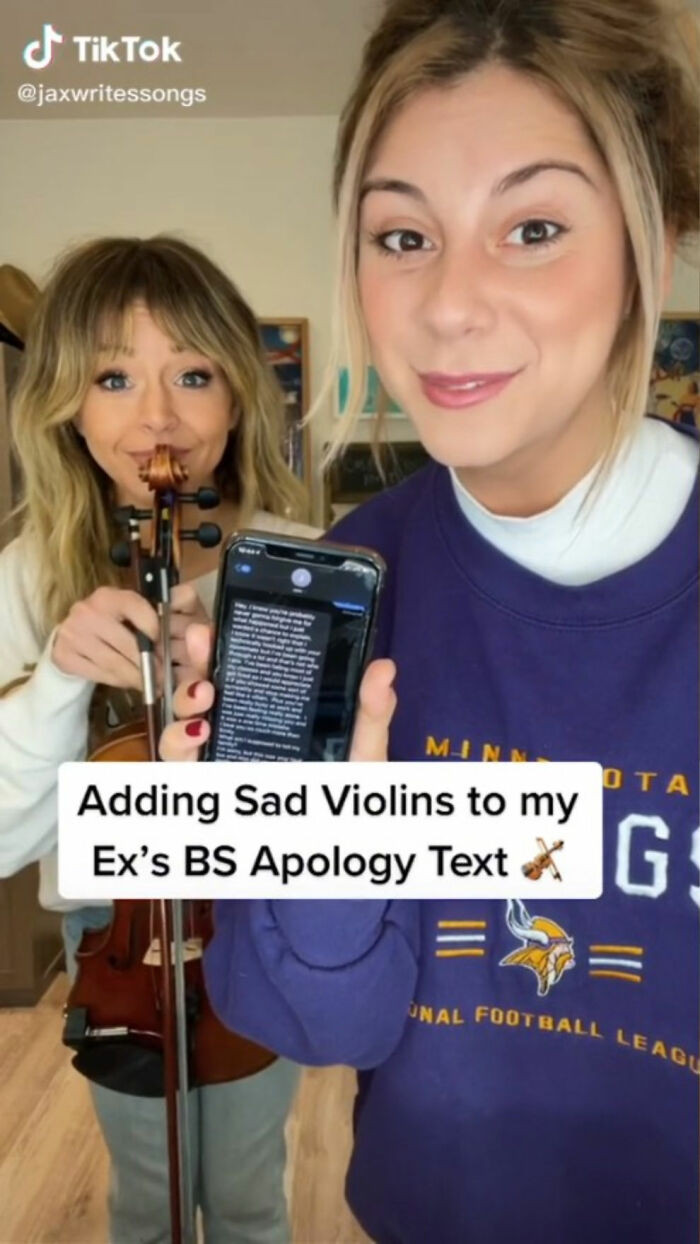 During the melancholy violin music by Lindsey, Jax delivered a dramatic reading of the apology text her ex-boyfriend sent her after he was caught cheating. 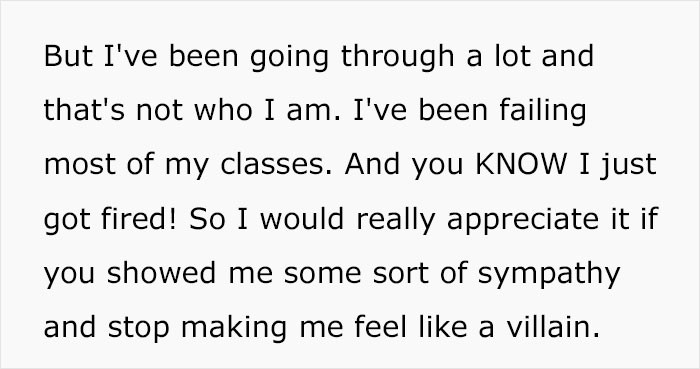 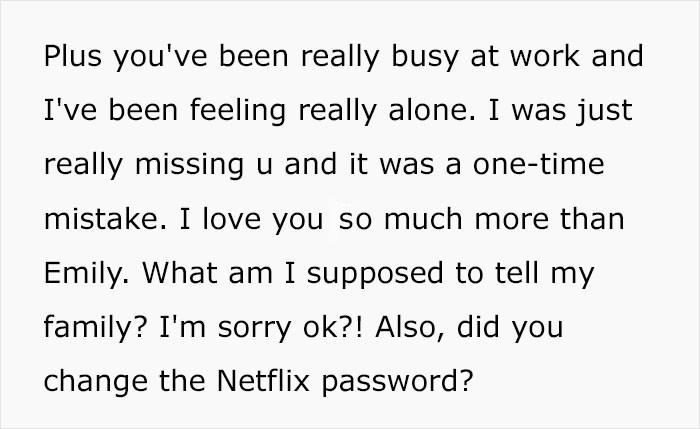 According to Jax, she and Lindsey are working on a series of theatrical readings of ex-girlfriend and ex-boyfriend texts. Yes, there will be sad violin music, of course.

Pur fans sent us so many crazy lame apologies that we will probably turn this into a series. People are really connecting with it and want to tell their story. She explained.

We wanted to know what advice Jax has for aspiring singers who wish to follow in her footsteps. Here's what she has to say:

Just be your authentic self. Don’t let some old dude in a suit tell you to be a certain way. Once I embraced this myself, everything started to work. People want to see and hear authentic and unique artists, not contrived bs.

Entertainment expert, Mike, from Los Angeles expressed his ideas on celebrities being friends and why it's worthwhile to try to become friends with other famous people. According to him;

Most celebrities, like most people, are naturally friendly. In the entertainment industry, it’s worth putting in the extra effort, because the spotlight is on you. A celebrity being friendly with another celebrity just naturally garners a lot of attention, attention that will be very positive for the star. It’s one of the purest, most relatable, ways to get positive media coverage.

From Mike's point of view, when stars team up, it “almost guarantees” that their post will go viral, “mainly because it will stand out." In addition, if the content itself is excellent, then it will push the post beyond what would have been attained if the focus was just on the celebrities.

Of course content, who the celebrities are, and chemistry between the celebrities will make a difference, just the fact that it’s a collaboration will create the initial buzz. He said.

As an insider in the entertainment world, Mike also gave some advice on how to get your foot through the door if you want to be an artist. With all the new technology we have at our disposal, it's now easier than ever to get noticed.

The good news for aspiring singers today is it’s easier than ever to become recognized by the Industry. You just need the talent and charisma. He explained.

With that, a career can take off thanks to TikTok and YouTube. Managers, agents, publicists, or record labels are no longer needed to fast track someone to stardom.

Jax revealed to Insider that she was inspired to write the viral song after finding old text messages from her ex-boyfriend from a few years ago that she had forgotten she had receive. To make it sound better and help the piece come together, she rearranged a few lines here and there–regardless, everything is authentic.

When writing, you kind of always take artistic license to make it work, really just a word here and there. But the song is really pretty close to the actual.

It was originally planned for Lindsey to play a very small violin, but they couldn't locate one in time. In a interview with Insider, she explained that;

We decided it would be funny to add really sad violin [music] behind this very lame apology text from an ex.

It only took three tries to get the video just right. They had to re-shoot the act since they were "laughing hysterically" during the first two takes.

The part of the paragraph regarding changing Netflix password would get anyone giggling uncontrollably, so we understand why.

Born and raised in the Garden State, Jax began singing at the tender age of five, and she hasn't stopped since. To ensure that she had ample time to attend voice classes, perform, and attend recording sessions, she was homeschooled from the eighth grade.

During her freshman year at New York University in London, Jax was awarded the John Lennon Scholarship for songwriting in 2014. By early 2021, Jax landed her recording contract with Atlantic Records.

The viral TikTok got reactions from thousands of people on the internet. Here are a few we compiled.

After the massive success of the TikTok video, Jax and Lindsey received hundreds of similar texts from admirers who received apologies from their exes. In the near future, they hope to make them into a TikTok video series. Violin music and more dramatic readings? Certainly!

Did you enjoy the viral performance? Share your thoughts in the comments.