In a world that is both full of kindness and cruelty, there are a lot of people, particularly women, that have experienced some kind of abuse at some point in their lifetime. Domestic violence, unfortunately, is one of the most common issues that our society faces today, and an estimated number of 10 million people are victims of this every year in the United States alone.

With that said, a good portion of these people has also gone missing. Thousands of young people go missing every year, and the latest census showed that over 360,000 children were reported missing—and that's just in the USA.

Our society has certainly evolved to be warier of this kind of situation, and initiatives have been formed for the benefit of all. This includes the Signal For Help gesture, an international symbol that was created to help victims of domestic violence in the time of the pandemic when victims cannot escape their abusers in these times of isolation.

The sign was created by The Canadian Women’s Foundation, a national non-profit organization that aims to end abuse against women and empower young ones by creating programs that could transform the lives of women and girls in Canada. It was then shared online, and it's a good thing that a lot of people on the Internet caught on, including this 16-year-old girl that was just rescued after being seen showing this particular hand gesture which led to the arrest of her abuser.

A teenage girl was seen showing a hand gesture that she learned from Tiktok and someone recognized it as a signal for help then called the police. 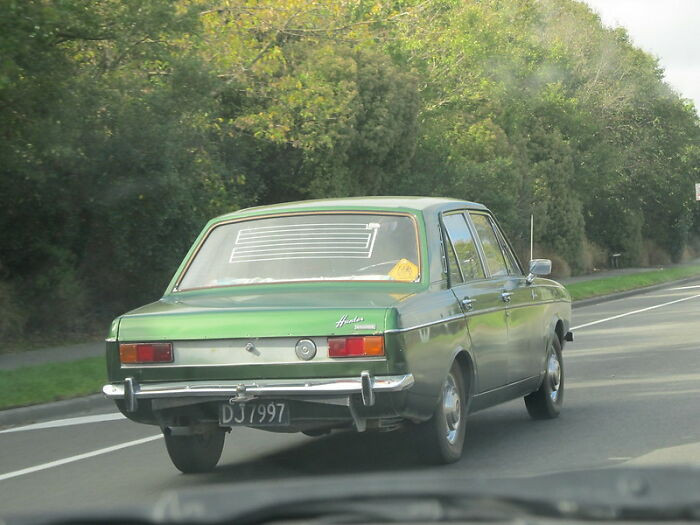 It was a fortunate thing that the person that reported understood the signal, and the police did check the suspicious Toyota after the person called 911. The witness was said to be behind the vehicle when they noticed a female passenger making some hand gestures that seemed like the signs known on Tiktok for discreetly communicating that they need help.

The complainant then mentioned that the female looked distressed and there was a male subject driving the said car. The person then contacted the authority and they dispatched police officers including the Laurel Sheriff's Lieut. Chris Edwards and Detective Robert Reed. Cher

This led to the arrest of a 61-year-old man named James Herbert Bruck from Cherokee, North Carolina. 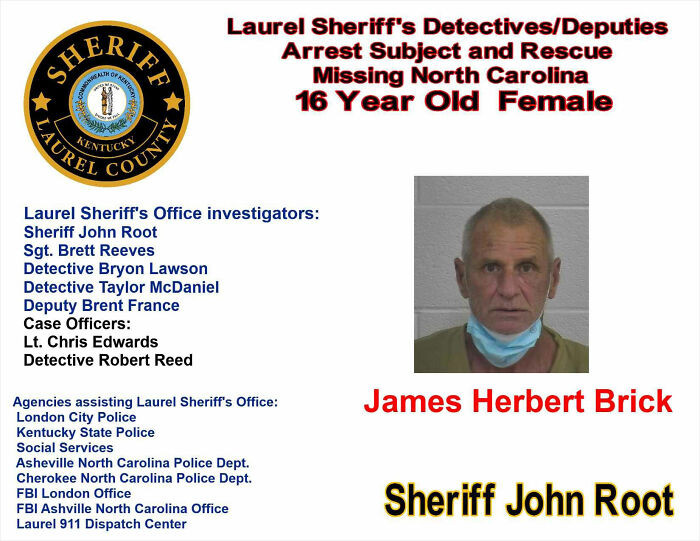 When the person that reported saw the gestures, he made sure to tail the Toyota to keep the police updated with its whereabouts as they followed it on a highway. The police were in on the chase and when they finally spotted the car, they stopped it and found out that the teenager inside was actually the missing person that was reported two days prior this incident.

The girl then told the authorities that the man took her to to his relatives residing in Ohio, but his relatives found out that the girl was an underage girl who was also reported missing. He then left Ohio and went south.

It was in his journey to flee from his relatives that the girl decided to attract the attention of the person driving behind them by making a hand gesture. 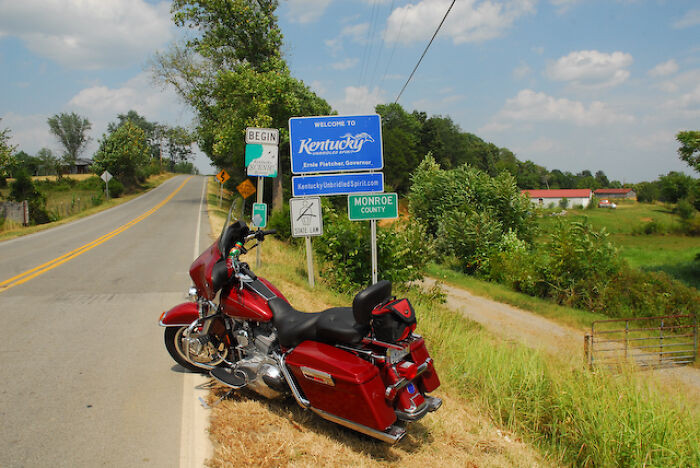 While it was not clear what particular sign it was, it was concluded that this was the hand gesture that is widespread on TikTok for raising awareness against domestic violence that doubles as a cry for help.

Fortunately, the kidnapper did not seem to notice anything unusual. The sign was created and designed to be done discreetly but noticeable enough to alert others that you need help.

The sign in question was probably the one created by the Canadian Women’s Foundation at the height of the COVID-19 crisis.

This was a movement to help those who are victims of increased domestic violence in the middle of a pandemic. 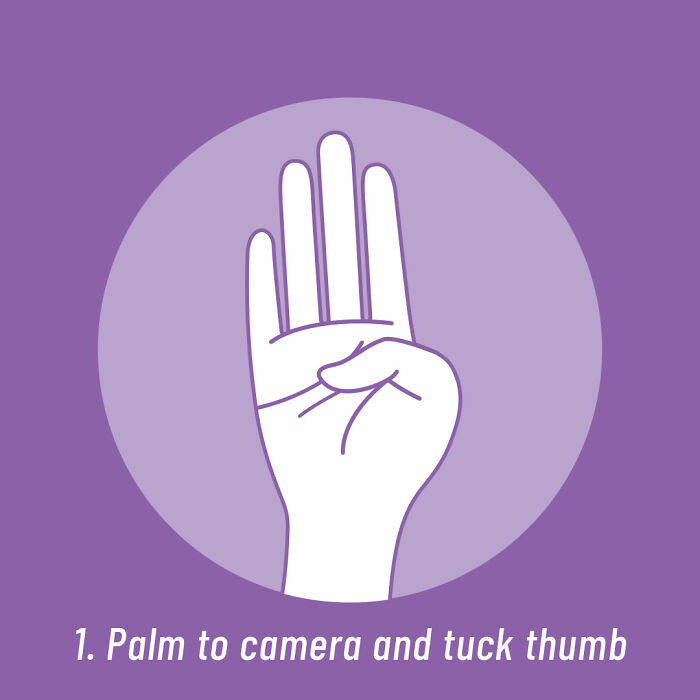 The sign is actually very simple, but distinctive enough that it can be subtly done. The gesture starts with facing your palm towards the other person, then you tuck you thumb inwards your palm, and fold your other four fingers to cover it.

The sign was originally created last April 2020, when victims of abuse could not easily rely on shelters, workplaces, and the outside world anymore, due to being quarantined in a place where it's unsafe for them. This led the Canadian Women's Foundation, together with the Women's Funding Network to spread awareness about this hand gesture to let others know and be more vigilant if they see telltale signs of abuse. 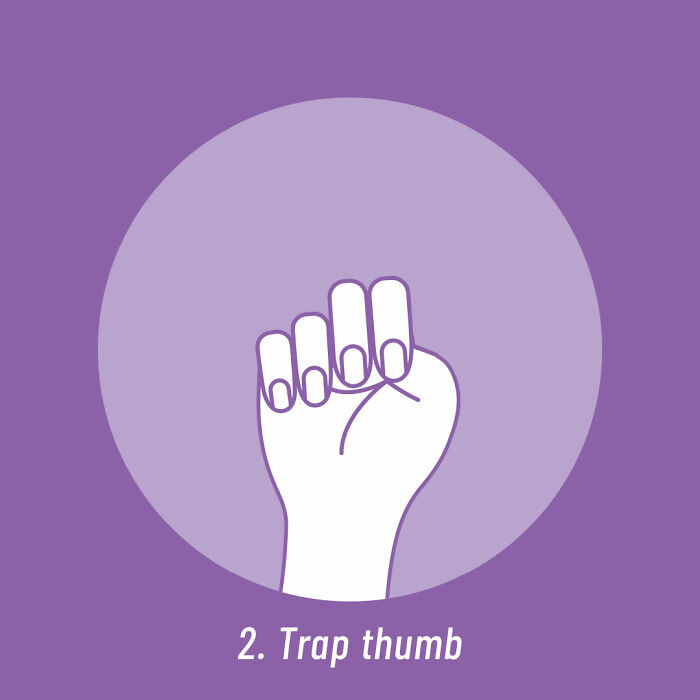 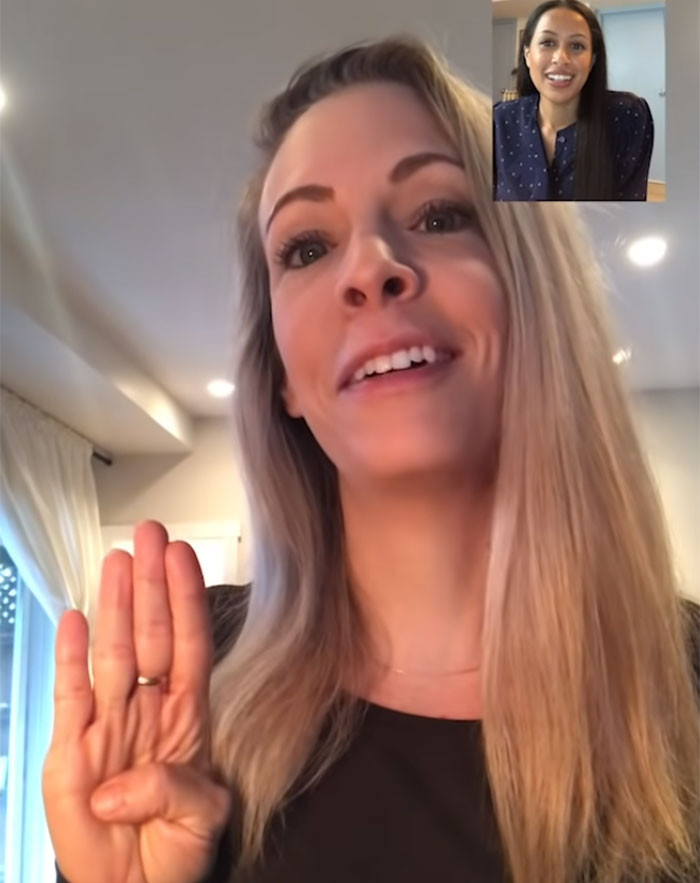 True enough, stories like this proved that the initiative was indeed a success. The hand gesture seemed to expand its meaning from letting others know you are a victim of domestic violence, and now it's a general symbol for distress.

Come to think of it, if the person did not recognize the hand signal, no one would really know what would happen to the girl. Props to the organization and the magic of social media for saving this girl's life! 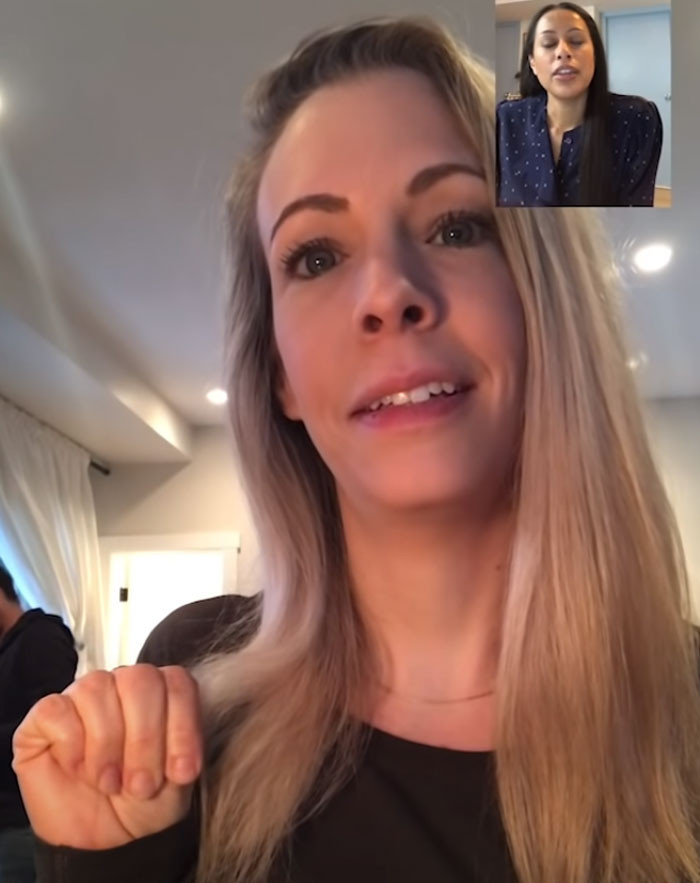 Here's what people have to say after hearing this story:

There's always something to learn on social media. Glad that some of it teaches us to save lives.

100% agree. This problem is alarmingly common and we need to take measures such as this to decrease the tragic rates.

Oh, to live in a world that's safe from the predatory eyes of men...

It's not as discreet, though. And what if the victim lost access to their phone?

Let's just say we're all glad this all ended how we wanted it to end.

That's certainly something to ponder on, but the man was so wrong for a lot of things one way or another.

Seems a little sus, indeed—but let's just be thankful that man was actually jailed for his crimes other than just kidnapping. 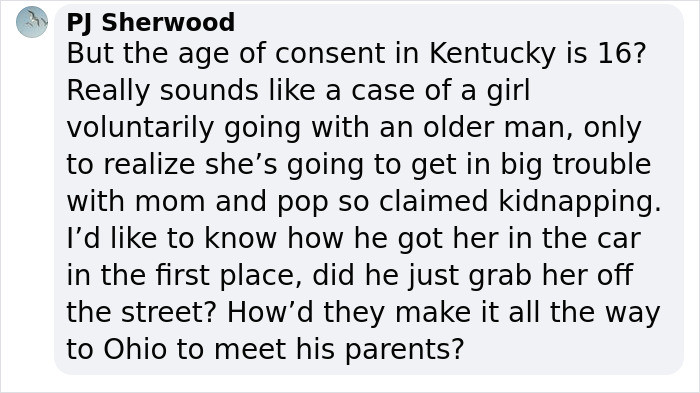 There's really no way around here, though, we can't exactly raise awareness in secret.

There is a lot in our world system that needs to be broken down.

Have you known this hand gesture before this story happened? It's a great thing that people on the Internet catch on to these kinds of things—which proves that there is still humanity on and off the screens, after all.

Comment down your thoughts below, or share this story with your family and friends! Don't forget to spread the good word about this hand signal, too.