This two-times Academy Awards winner is not only a magnificent actor but also a very kind guy, who keeps himself and his family away from the high-end celebrity lifestyle media. Despite his fame, he managed to maintain his guy-next-door image, and that is what people love about him.

Disney is playing it smart with this move because Hanks’ involvement in the new movie would guarantee box office success - public perceives him as a great and kind guy (which he truly is), and not a celebrity movie star.

According to the industry insiders, the negotiations are still in the early stages. The rumors say that going after through the screenplay for Pinocchio, Tom Hanks contacted Robert Zemeckis to tell him that he is interested.

This worked out great for Disney because they always wanted Tom Hanks for the role of Geppetto. Deadline reports that the studio giant contacted Tom years ago with the proposal, but they couldn’t make a deal. 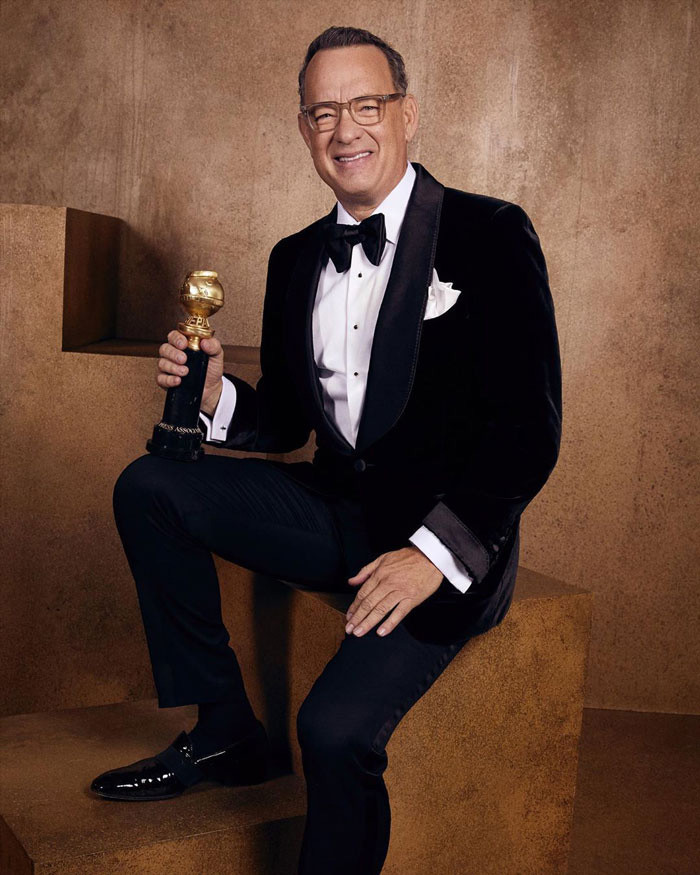 Robert Zemeckis will direct the new movie, and Chris Weitz and Andrew Miano will lead the producing team. Zemeckis also directed Forrest Gump and Cast Away, and both had Tom Hanks in the leading roles.

Disney plans to retell the classic animated movie from 1940 about a living wooden puppet who wants to become a real boy. 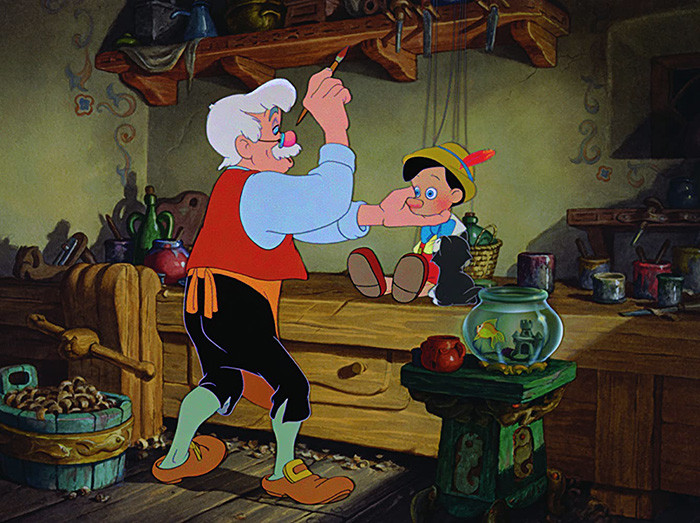 The 1940 animated movie is based on the Carlo Colloid’s 1883 children’s novel The Adventures of Pinocchio. Pinocchio was the second of Disney’s animated feature movies. It was created after Disney saw enormous success with Snow White and the Seven Dwarfs in 1937.

People on the Internet had different opinions about the remake: