Who doesn't love Tom Hanks? I mean, he's an incredible actor, he's funny, smart, kind, and he's one of the most generous humans around!

Well, we just might love him even more now, after watching this video released by Twitter Movies as a promotion for Hanks' role as Mr. Rogers in A Beautiful Day in the Neighborhood. The video features Tom reading out a series of nice tweets and then reacting to them.

You will most likely have heard of Jimmy Kimmel's "Mean Tweets" segment, where celebrities read out insults that have been posted about them. Well, this one is like that, except, well, it's nice!

There are no clap backs in this clip, and there is no sarcasm or meanness. It's just Tom Hanks reading nice tweets and, at times, getting quite emotional about them.

Recently, Hanks did an interview with the New York Times, which focused on his philosophy of kindness and his real-life good deeds. 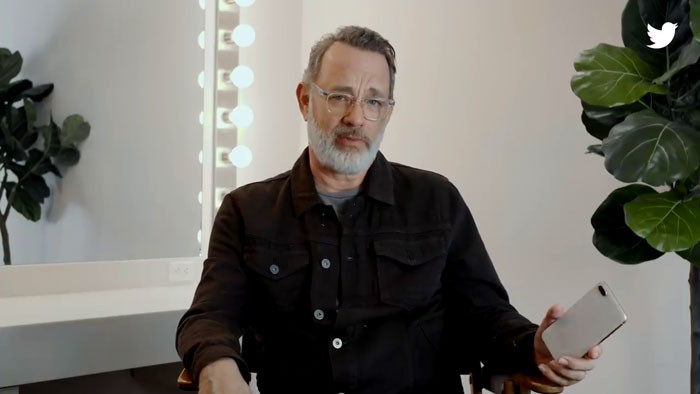 People responded to the article with stories of their own encounters with the actor, all confirming what a lovely person he is. 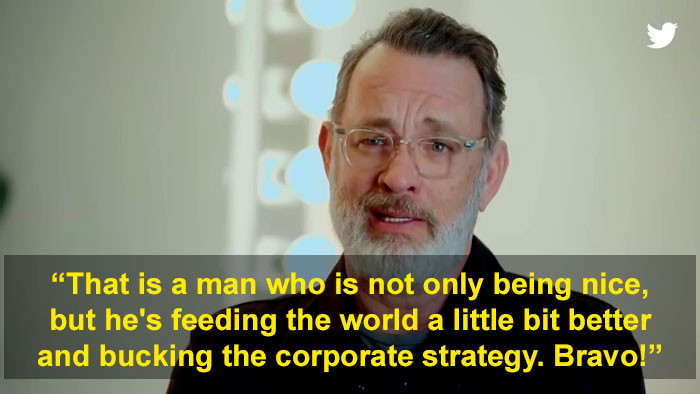 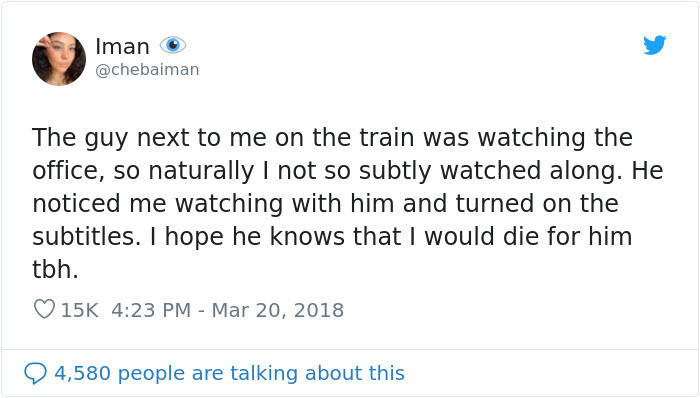 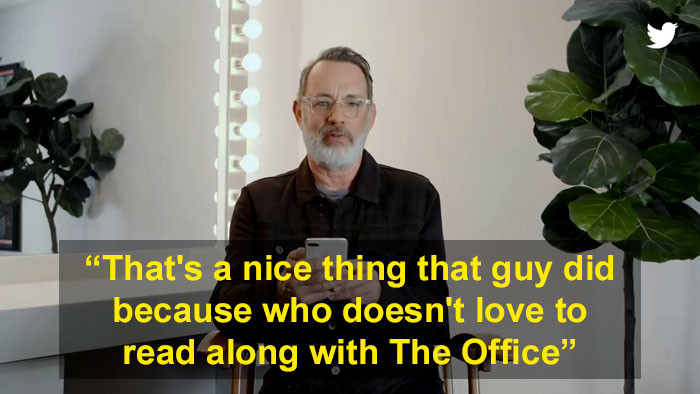 Hanks is known for his willingness to offer help to complete strangers. And he often expresses his respect and gratitude for the work of journalists and film staff. 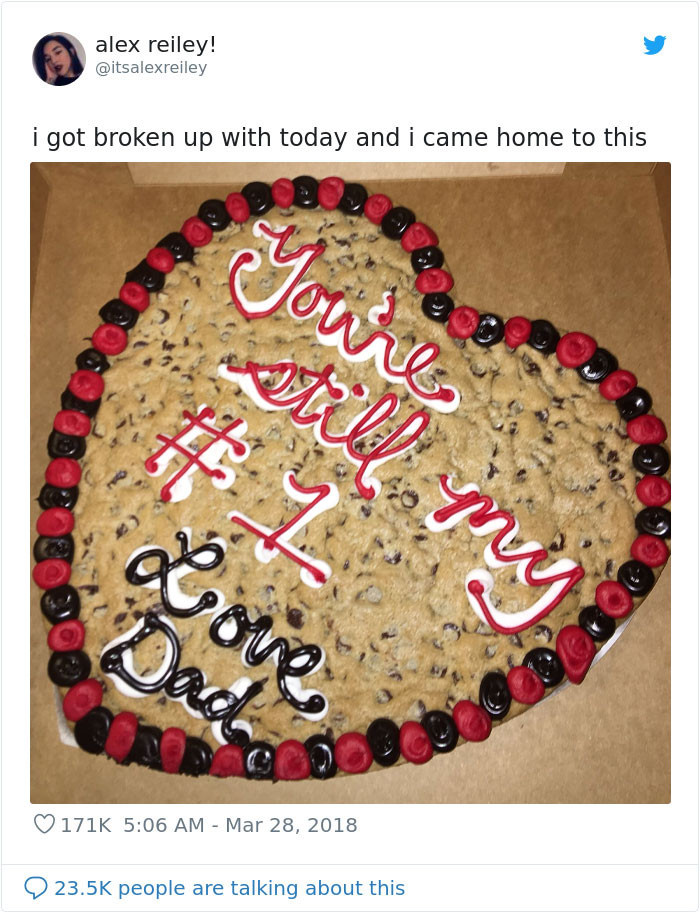 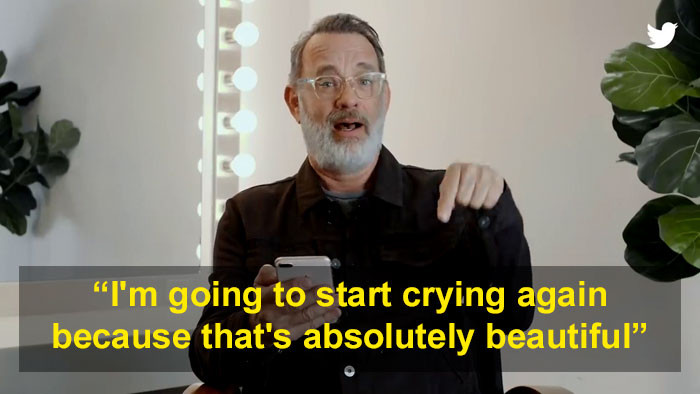 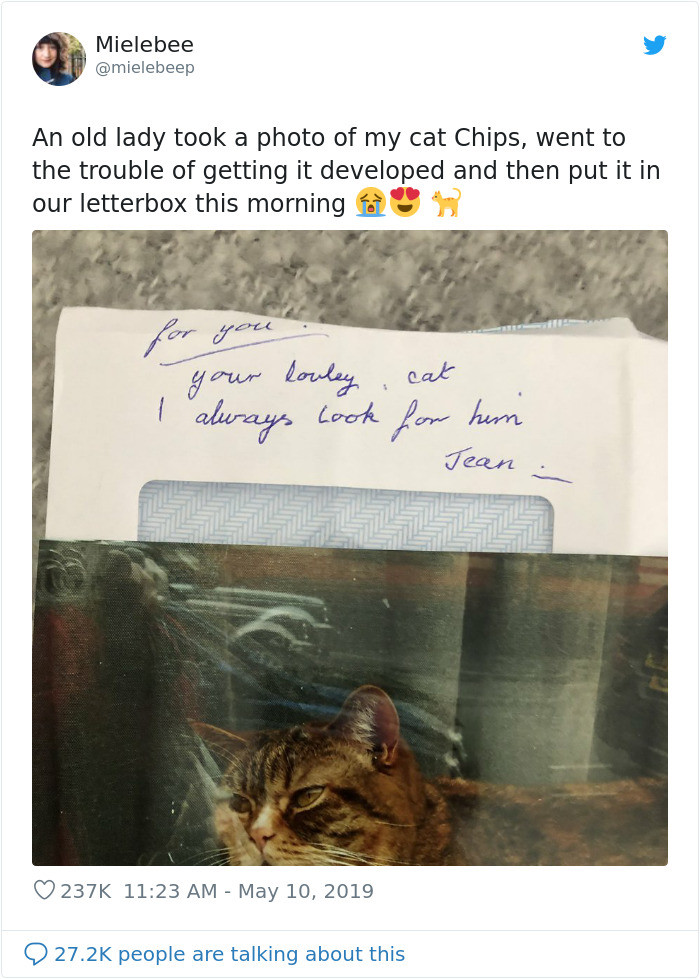 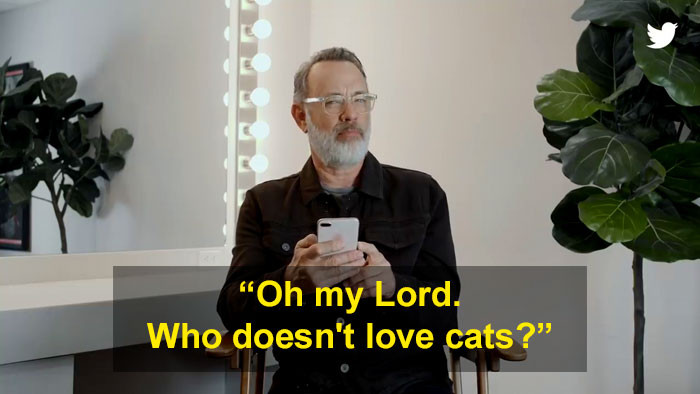 If you take anything from this video, let it be the inspiration to spread joy and kindness to others, "just because." 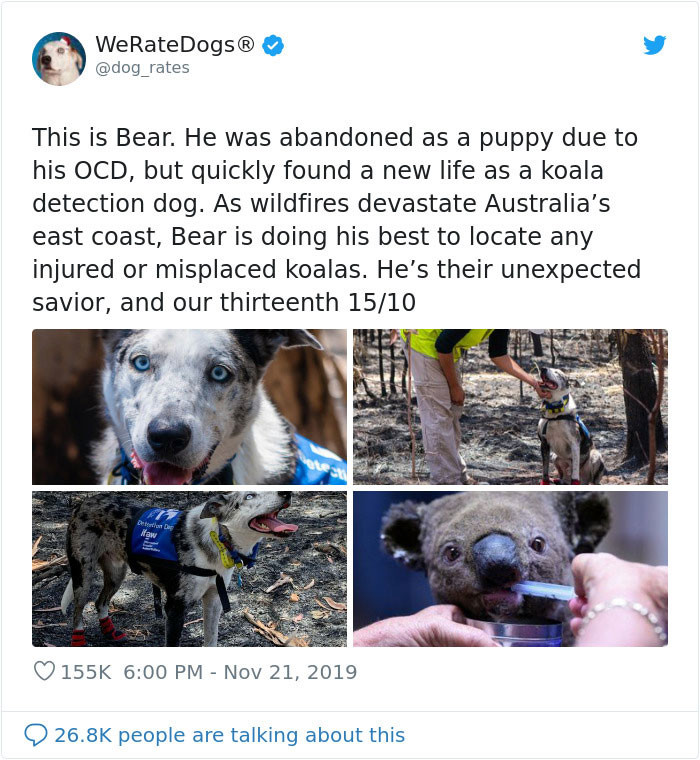 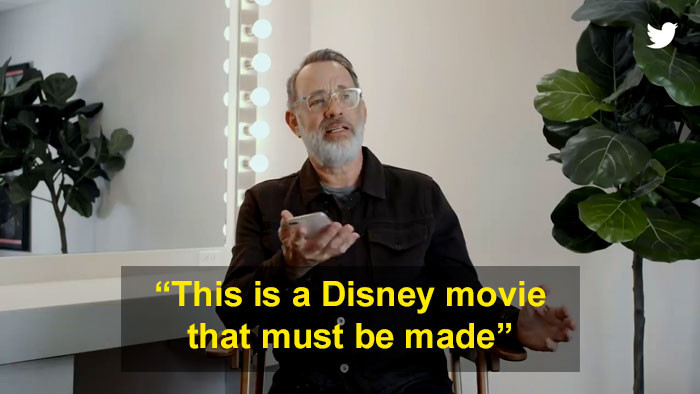 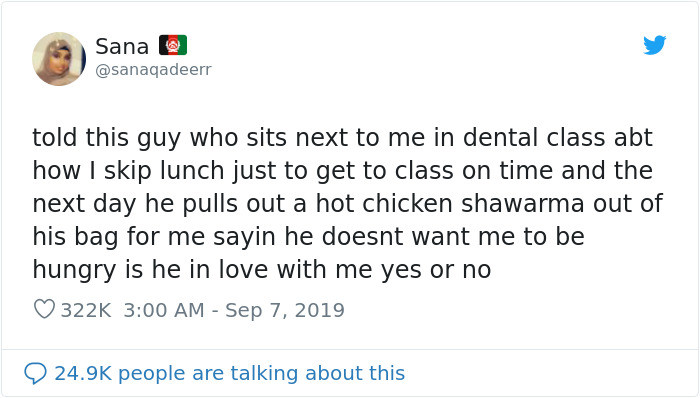 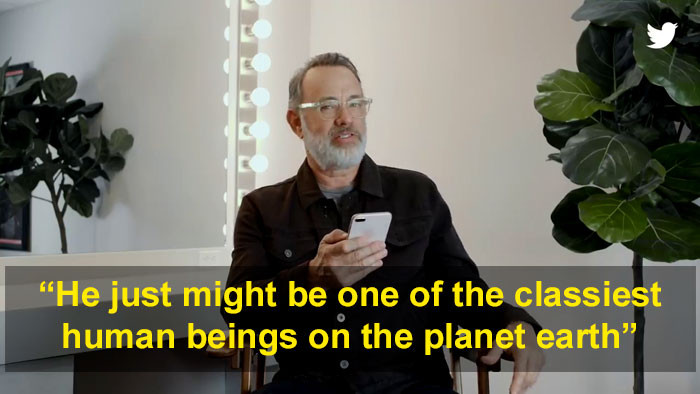 And if all else fails, just think, what would Tom do?