You Can Play The 'True American' Drinking Game From New Girl At Home, And Here's How

New Girl may have stopped airing back in 2018, but it still holds a special place in all of our hearts. If you were a fan, you might remember the show's rather ridiculous but equally impressive drinking game dubbed True American.

The True American drinking game was entirely made up by the show's scriptwriters, but that hasn't stopped people playing it at home. So, if you too would like to join in the fun and bring some New Girl back into your life - never fear, we're going to show you how!

Here are the rules.

Since there are teams of two in this game, you will need at least four people to play.

To decide on the teams, everyone needs to hold up a number from 1 to 5 on their forehead with their fingers. Whoever holds up the same number will be on the same team.

You may need to repeat this step a few times for it to work.

You will remember that the game revolves around a castle in the middle of the room. Your 'castle' can be anything with a flat surface - like a table or book.

Place your chosen bottle of liquor in the center of the castle. This bottle is now the 'king.'

Then, line up some beer cans around the king in the shape of an 'X' - these are the 'pawns.'

Okay, now you need to set up the rest of your game board. You will need to use elevated spaces to navigate around the castle because the floor is lava (obviously).

There will need to be at least 5 to 8 spaces on either side of the castle. You can use pretty much anything - tables, chairs, your couch, etc.

Four of these spaces will touch the castle. If you land on one of those spaces, you can take a pawn (aka a beer). 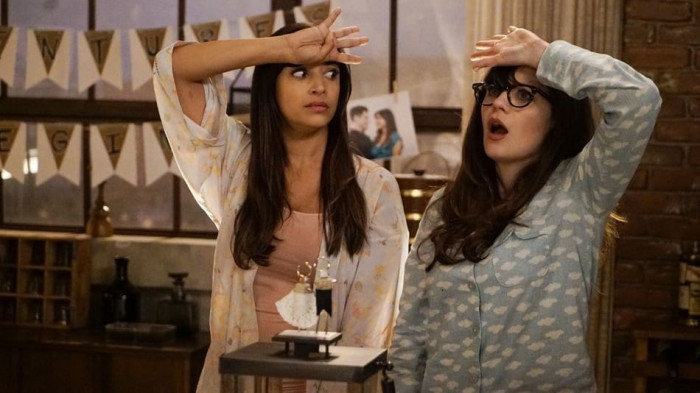 Here's where it starts getting interesting.

Now that you're all set up, you can start with a 'shotgun tip-off.'

Everyone else will respond by yelling, "FDR!" Then, everyone grabs a beer and goes back to their chosen space - except for the four people touching the castle.

The shotgun winner will go first, and, moving clockwise, they move closer to the castle.

With every turn, the current player must decide on a 'mini-game' to play. They have three options.

The player can scream, "1, 2, 3!" and then everyone will hold up a number to their forehead again. In this case, whoever picks a unique number is allowed to move forward one space.

Or, the player might start reciting a quote from American history. Whoever guesses and finishes the quote correctly can then move forward two spaces.

Lastly, the player could name three famous American people, things, or places. Whoever can figure out what all three have in common is allowed to move forward three spaces.

All players need to have a beer in their hand at all times. If you are seen without one, you can be disqualified.

If you fall off or move from your space, you will also be disqualified because the floor is lava, remember?

You can, however, re-enter the game by shotgunning a beer.

The game will be over when all of the beers have been finished, and one player has reached the castle. Here they are allowed to take a sip from the 'kings cup' (aka the bottle of liquor).

Whoever takes that sacred sip wins the game! 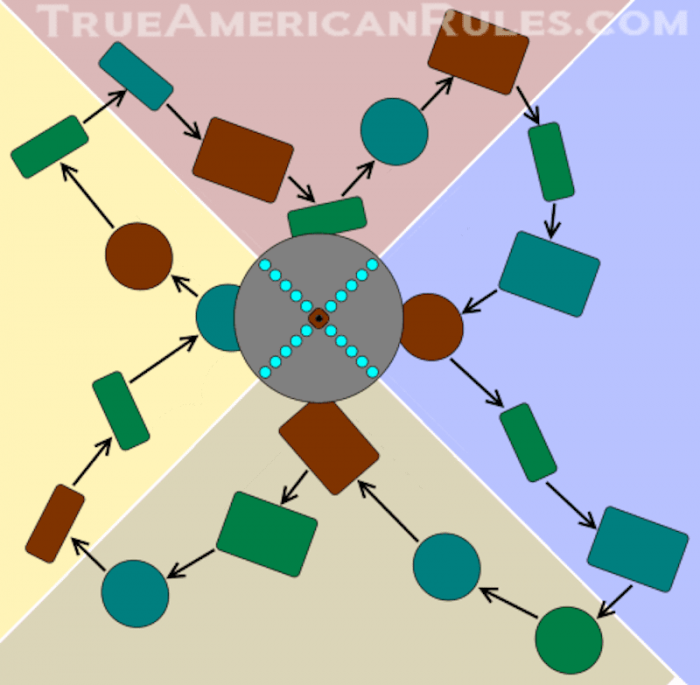 So, there you have it!

Will you be playing True American this weekend?