Anyone who has ever worked in retail knows how tough it can be. You meet all kinds of people. Some of them are good and kind, some of them - not so much. And there is one particular kind of customer - people who come to the store for no other reason but to make your life miserable. There is simply no other explanation for these strange customer requests.

Twitter user Pigeon Fancier asked: "What's the most ridiculous demand a customer has made of you?" and the answers came flooding in! We have compiled a list of the weirdest demands, and we know you are going to like them. 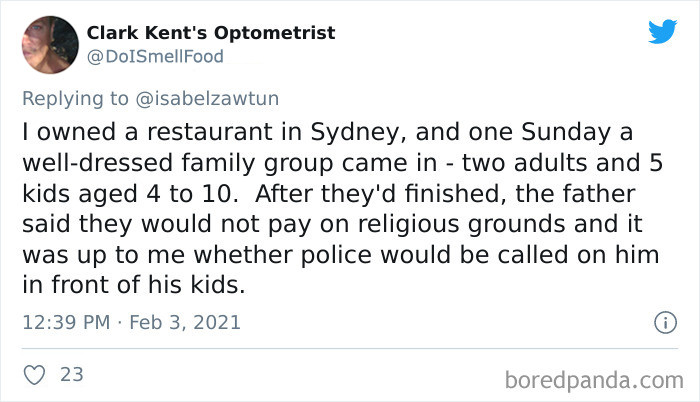 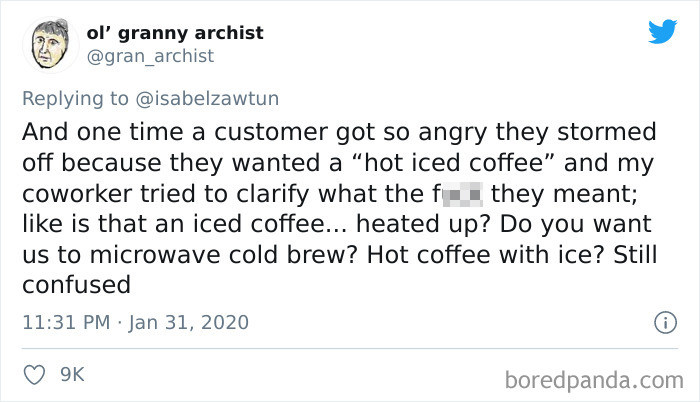 Research published in the Journal of Consumer Psychology in 2017 concluded that people treat retail employees worse when they're looking for good deals than if they were less price-conscious. The University of British Columbia (UBC) research team looked at several aspects to determine how customers treated workers. One variable that researchers examined was the words customers used when addressing workers. 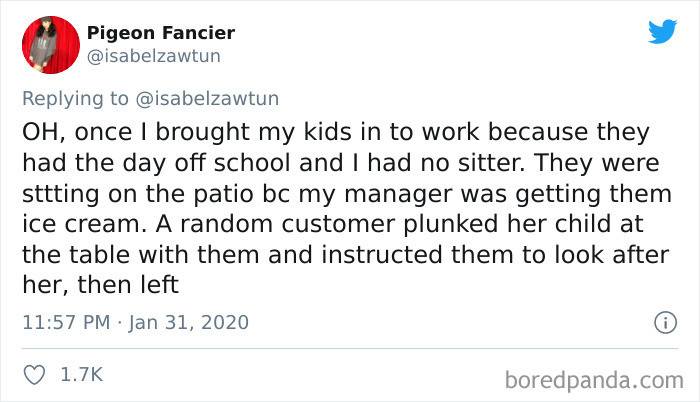 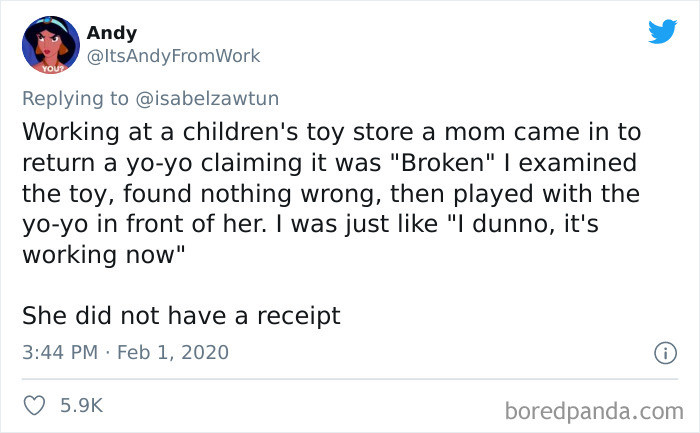 They discovered that the cheap airline Ryanair clients used less humanizing characteristic words than people who were flying Lufthansa. Researchers think that plays a big part in how clients treat employees.

"When shoppers focus only on paying the lowest price, they become less attuned to understanding the human needs of others, or even recognizing them," Johannes Boegershausen, a UBC Sauder Ph.D., stated.

Researchers also examined customers' attitudes towards the personnel by showing them photos of a flight attendant in the Ryanair (cheap) uniform, the Lufthansa (luxury) uniform, and a neutral uniform.

"We simply varied the brand and found that people ascribed lower capabilities for experiencing emotions and feelings to the Ryanair flight attendant," Boegershausen explained.

Another research had participants talking in a live chat with a rude customer service agent. They were then given a chance to punish the worker through a complaint. The participants were 18% more likely to give a bad rating to an employee when they were price-conscious than when they were not. 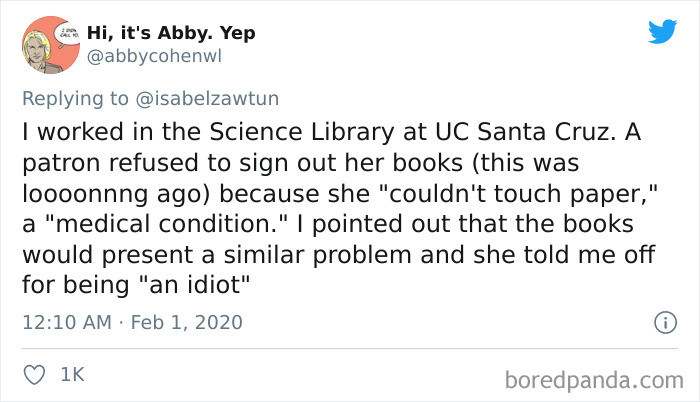 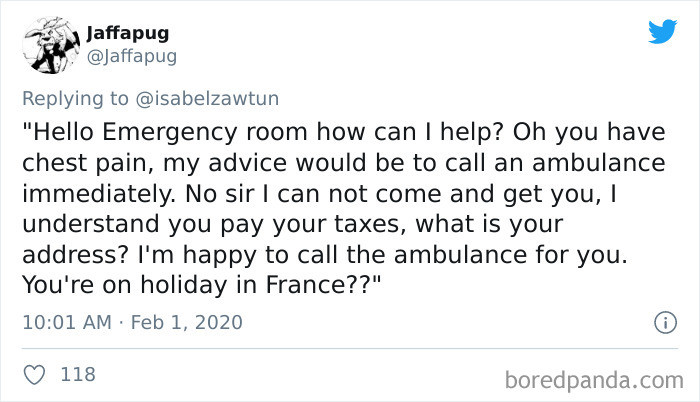 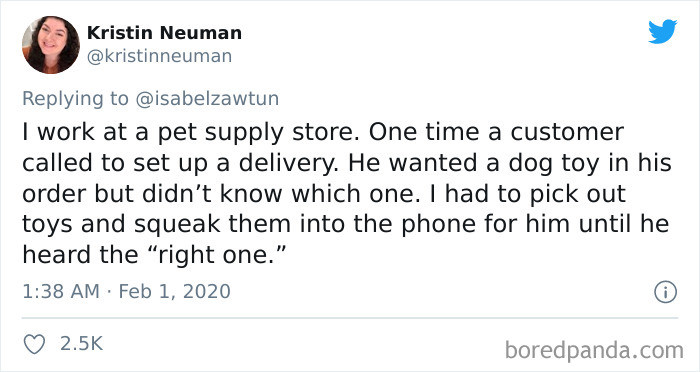 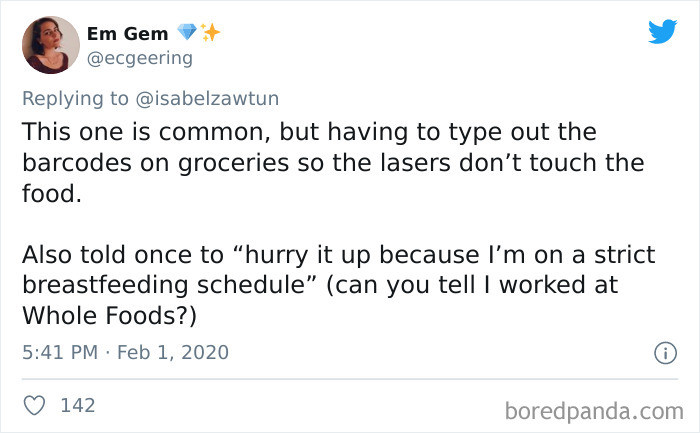 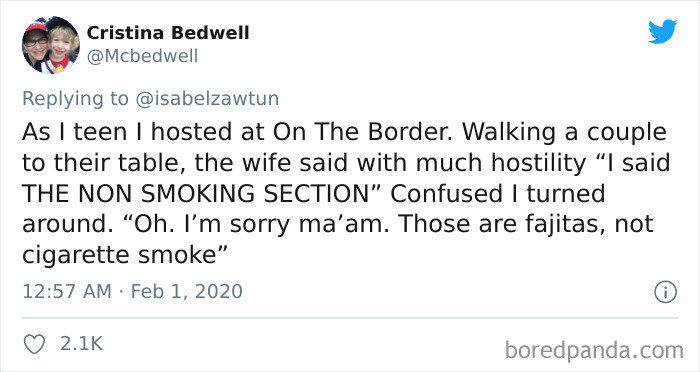 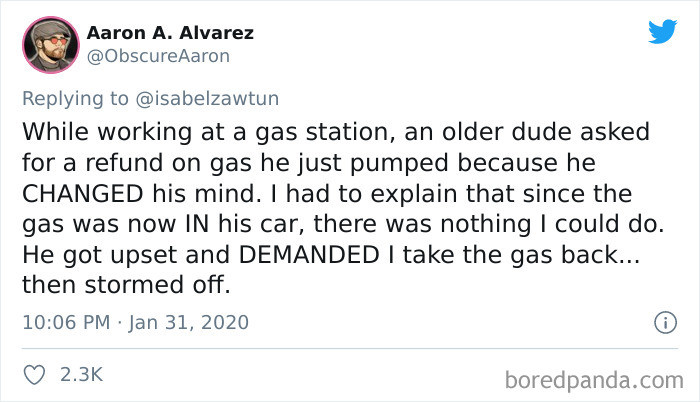 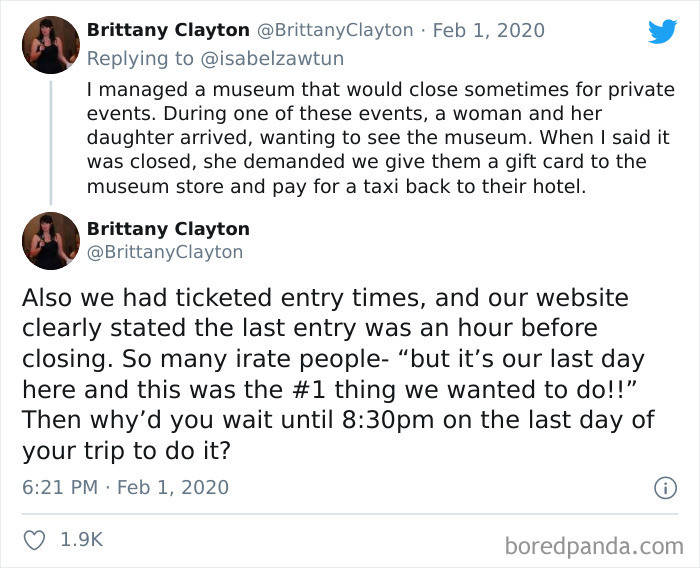 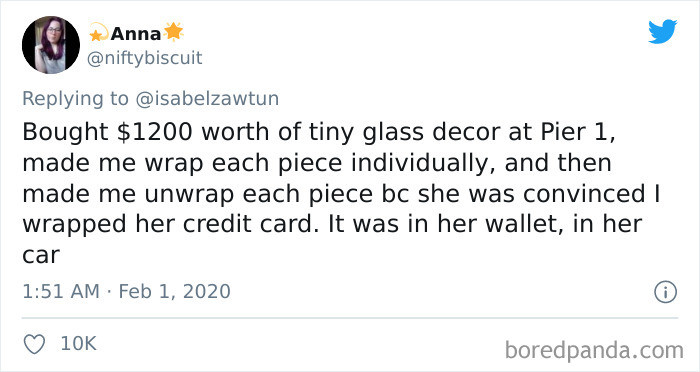 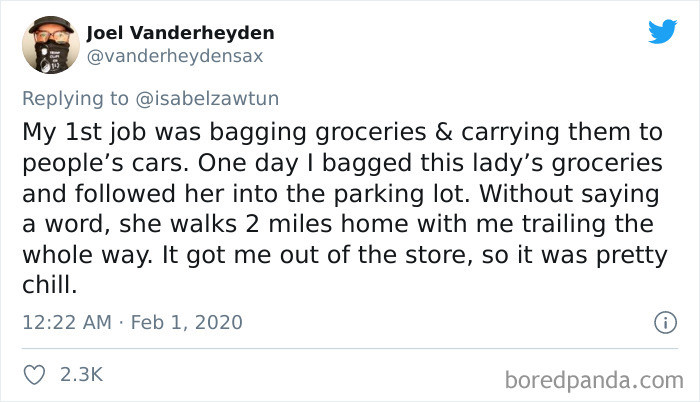 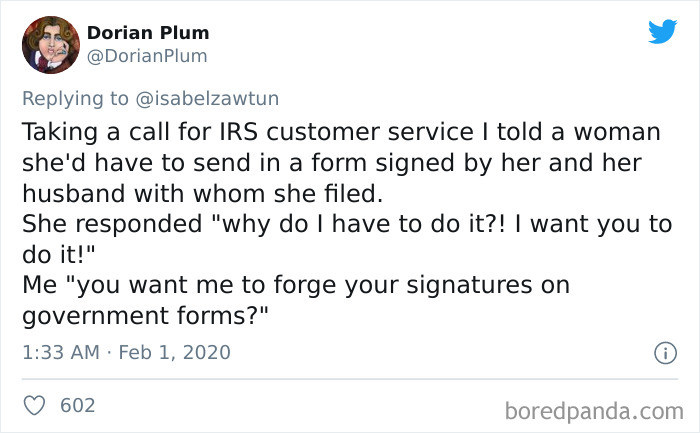 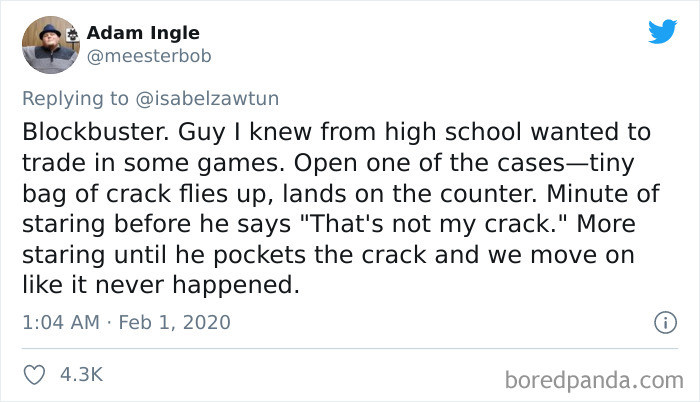 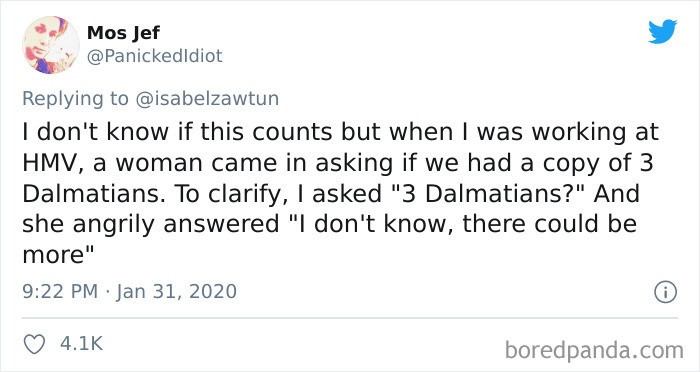 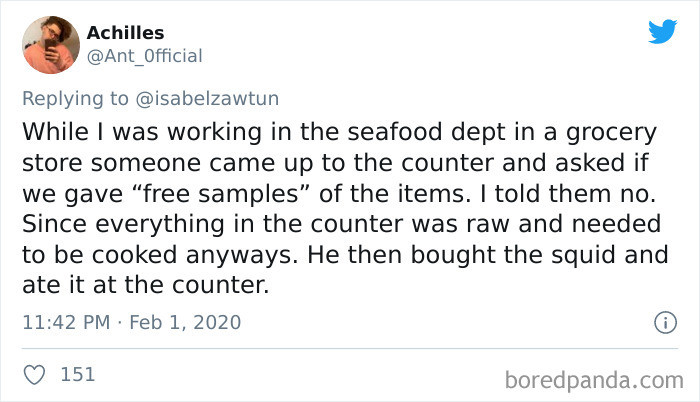 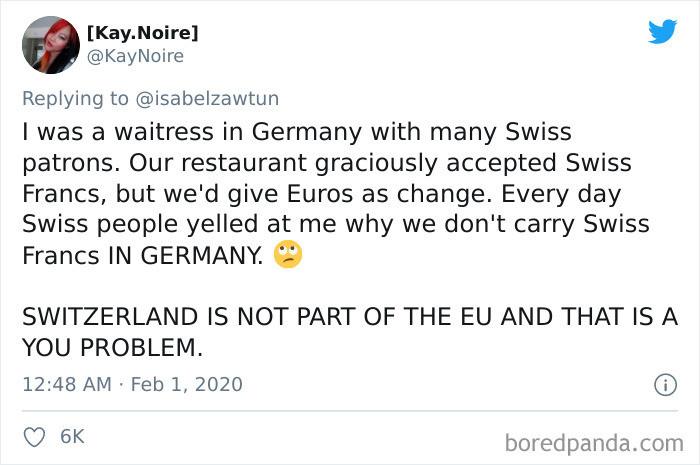 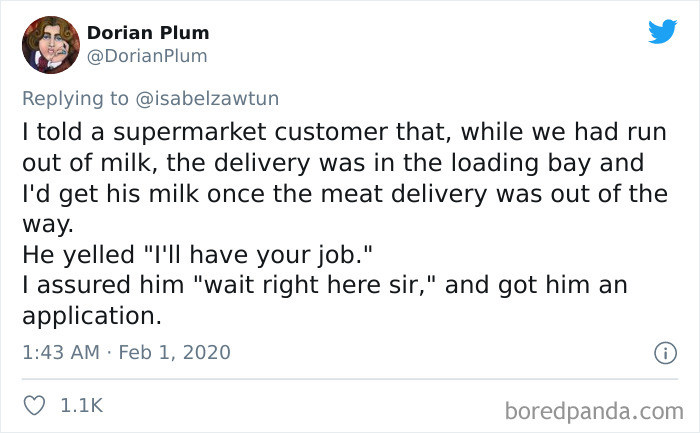 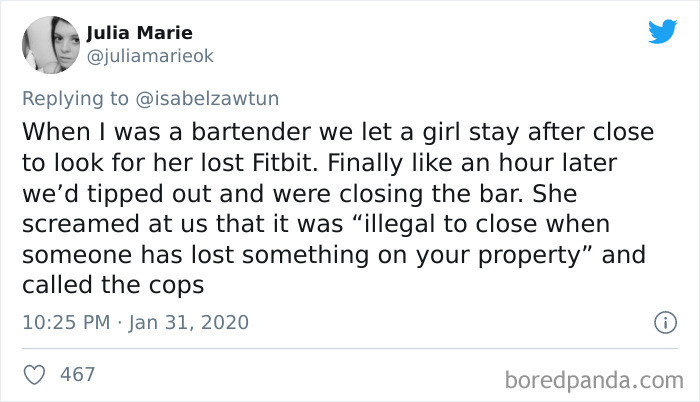 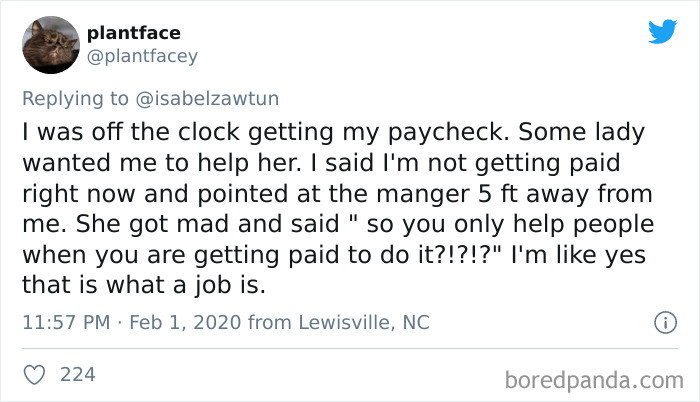 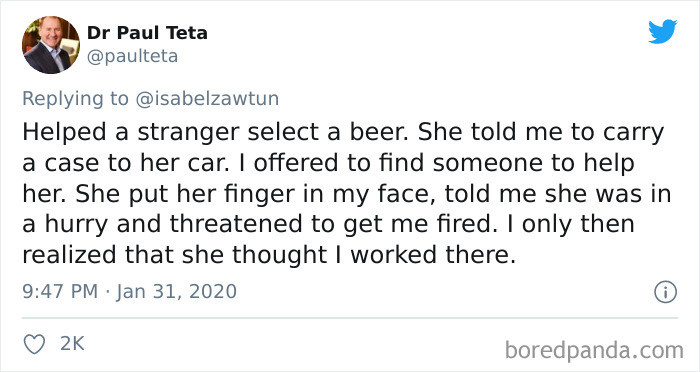 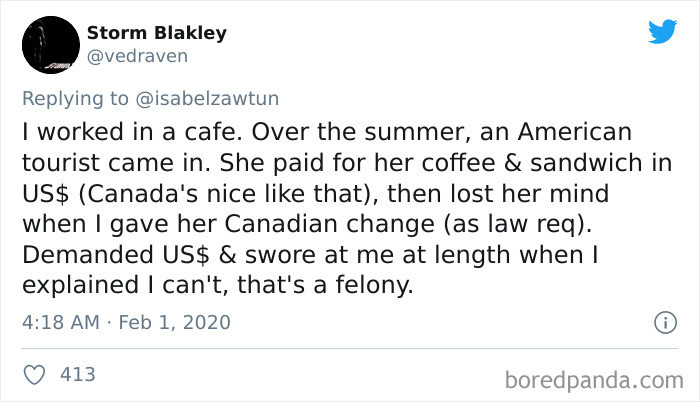 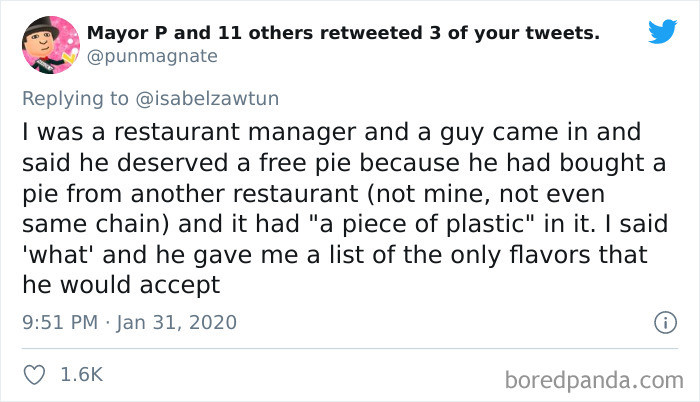 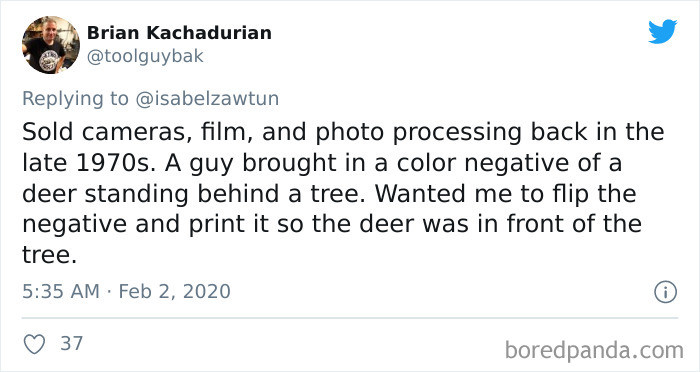 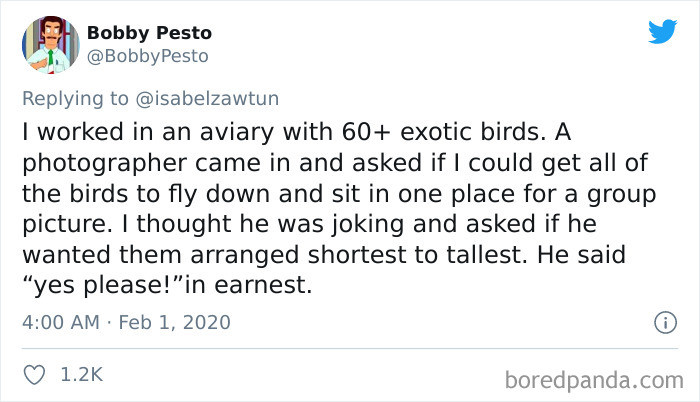