Police arrested a woman in Florida when she shot her estranged husband in the testicles. The reports show that he was trying to take her air conditioner from her home that she had put up on Facebook for sale.

The woman has been identified as Kimberly Dunn and is 35 years old. Her husband came to her house with his brother and tried taking the air conditioner with him. In order to stop them from taking it from her, she sat on it. When he tried moving her from the air conditioner she retaliated in self-defence.

Kimberly Dunn, the 35 year old woman who shot her husband in his testicles to stop him from taking her air conditioner

It has been reported that Dunn and her husband are currently estranged and are going through a divorce. In order to keep him from trying to remove her from the air conditioner, Dunn used a stun gun on him. When that failed to stop his advances, she pulled out a gun and shot him in his crotch.

According to the reports by Action News Jax, in reaction to her shooting, her husband's brother started shouting “You shot my brother!” and then proceeded to choke her till the time she was completely blacked out. 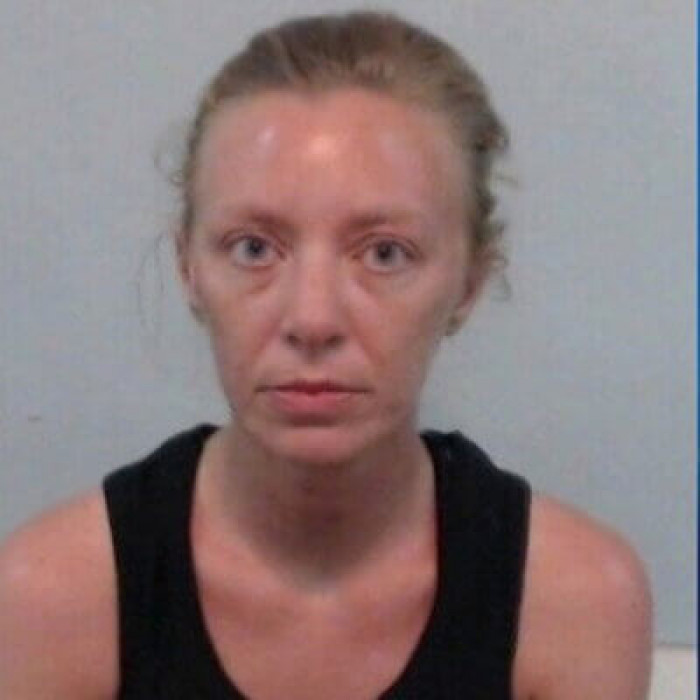 The woman has been detained 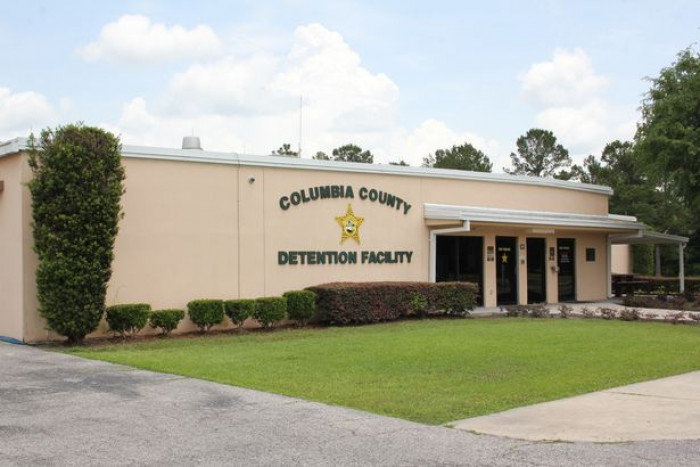