Forget the 9 to 5 when you could simply become a social media influencer. There are people online making an incredible living out of vlogging on YouTube, live streaming on Twitch and being Instagram models. It's now an enormous business, especially for the new generation who have grown up with the same technology.

Four years ago, it was estimated that the social media influencer phenomenon garnered up $500 million together. By next year, it will probably be somewhere between $5 billion and $10 billion. That's a whole lot of shmoney.

British Vlogger Elle Darby, and Paul Stenson (owner of the Charleville Lodge Hotel and The White Moose Cafe in Dublin) had a heated exchanged when Elle allegedly asked for freebies in exchange for a shout out.

This was the first email sent to the Charville Lodge Hotel, asking for free services

Paul Stenson, owner of the White Moose Cafe, decided to post his response 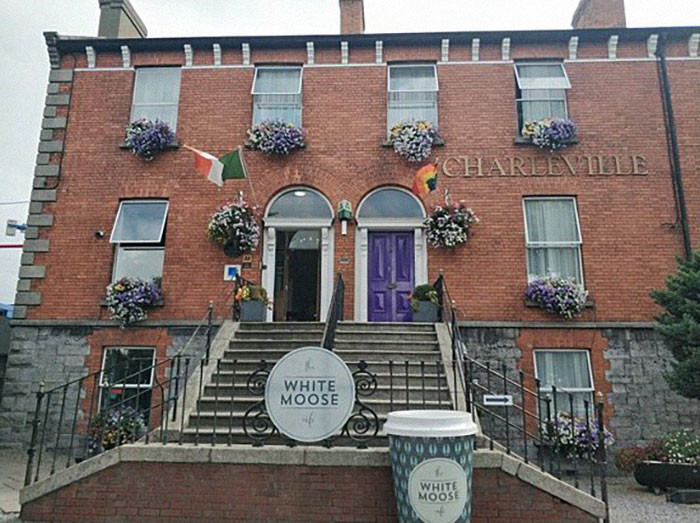 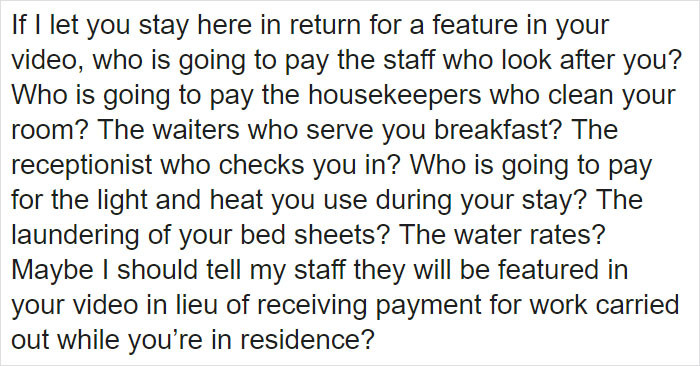 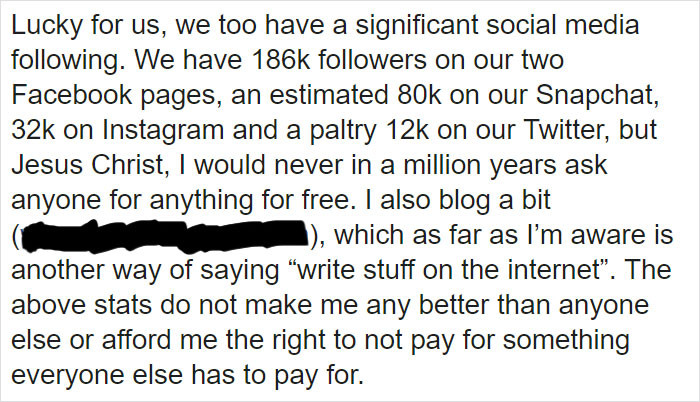 Stenson's witty response caused a huge reaction from people online. Most people agreed with him, since the view towards influencers seems to be that they don't have much talent and only want to get free things without any effort.

However, like with all negative reactions online. the YouTuber found herself at the end of death and cancer threats. In her next YouTube video she explained, “a very simple way to have gone about it would have just been a ‘no’ or for the email to be ignored instead of me having death threats and cancer wishes.”

“My issue was not with the refusal of my request but with how he reacted." 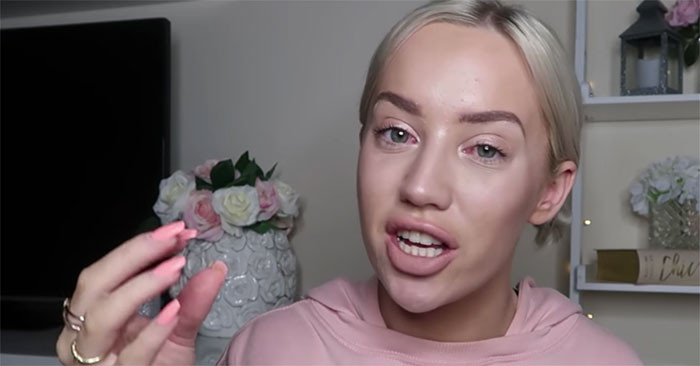 In an ironic twist, Stenson received free exposure to his business thanks to this tea 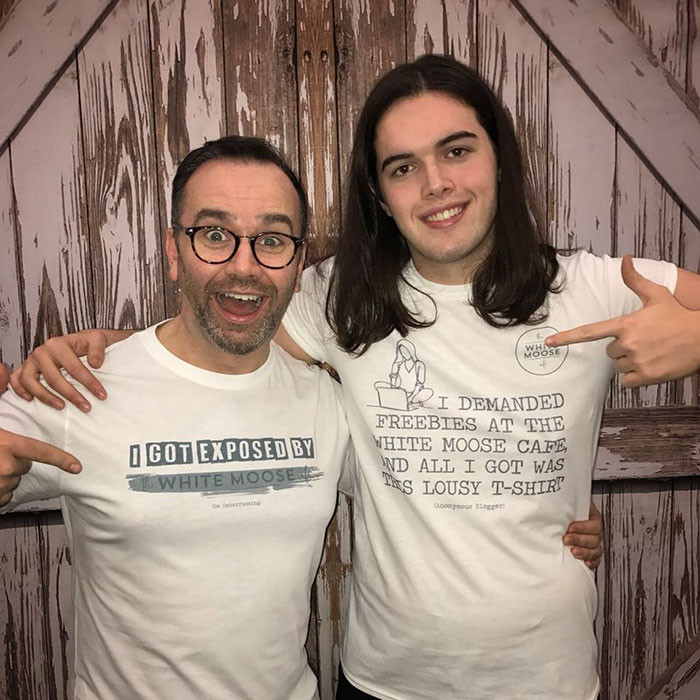 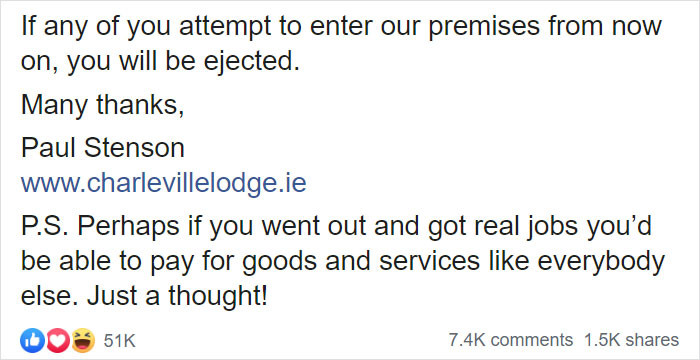 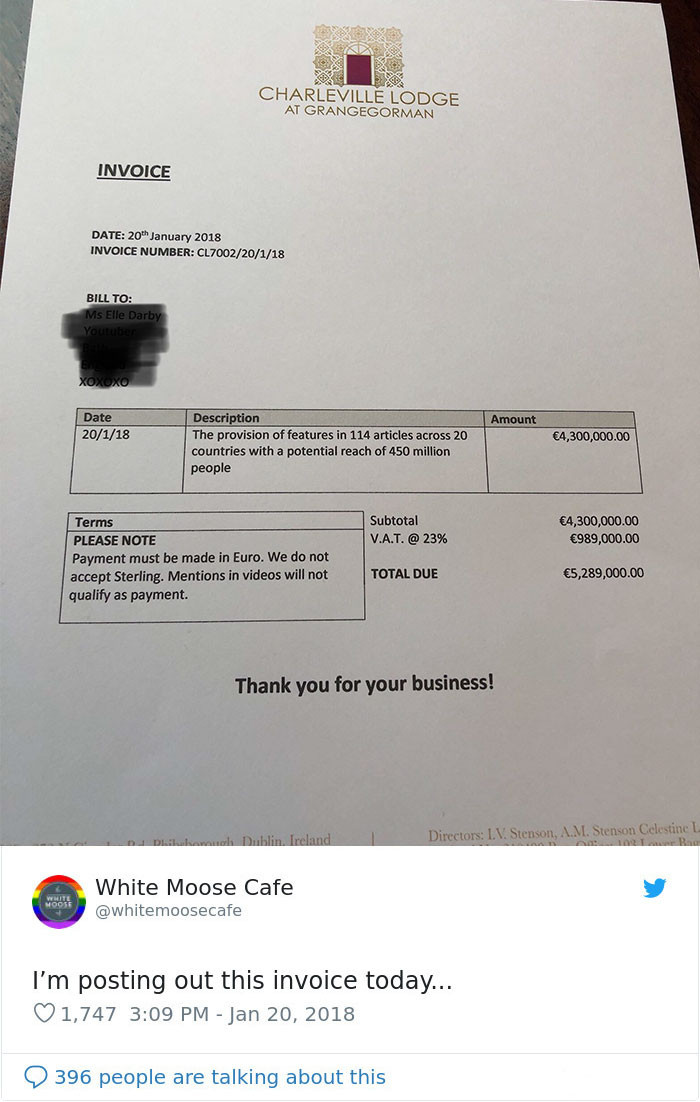 Stenson has been the topic of controversy before, with his tongue-in-cheek humor and inability to hold back 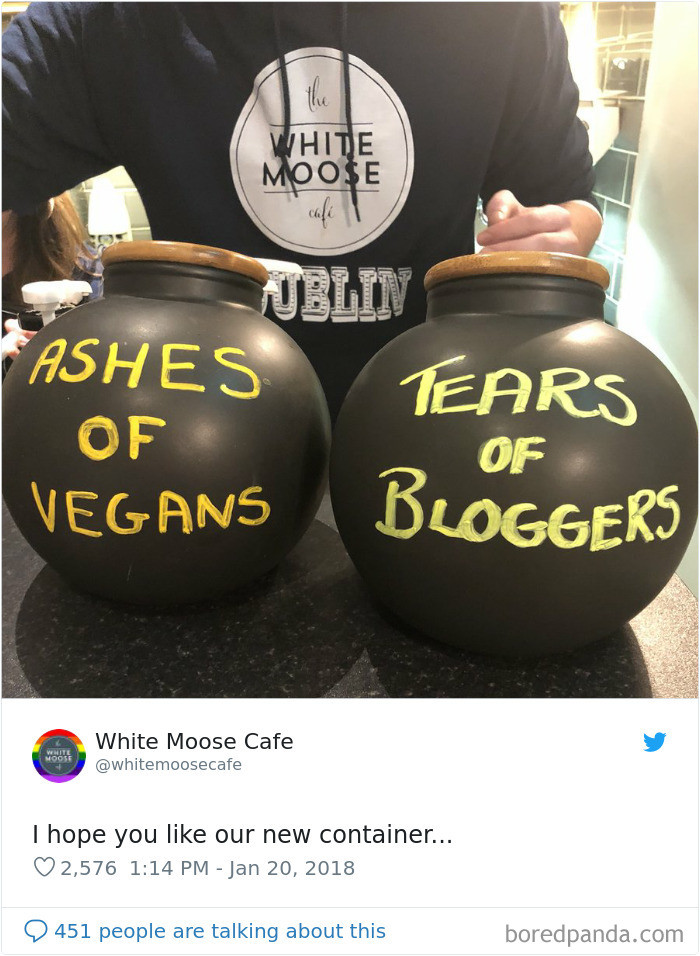 This is what some people had to say about the drama