Friends Animal Shelter of Cocke County, Tennessee had a predicament on their paws, erm, hands, when a litter of nine puppies showed up at their door on April 26.

That's a lot of adorable, little babies that were going to need homes, quickly! The director of the shelter, Alisha Henry, had a great idea, perhaps the most brilliant idea paws-ible, when she realized that the puppies showed up on the same day that Avengers: Endgame was released!

She did what anyone rational would do and decided to seize the moment and the trending topic... she named the puppies after the Avengers!

I mean, after the emotional turmoil from seeing Endgame, what else could possibly make fans feel better than adopting their very own avengers? Nothing, I tell you, that's what.

The puppies consisted of five boys and four girls and they must have been through something unsavory because they were hungry and lonely. They "instantly" scarfed down puppy food and settled down to snuggle in a kennel together.

In an interview with The Dodo, Alicia Henry said:

They are just the cutest. The Avenger puppies were definitely in some dire straits [when they first got here]. They wolfed down four bowls of food before we even vetted them. They were absolutely full of worms and reeked of cigarette smoke. Poor things. 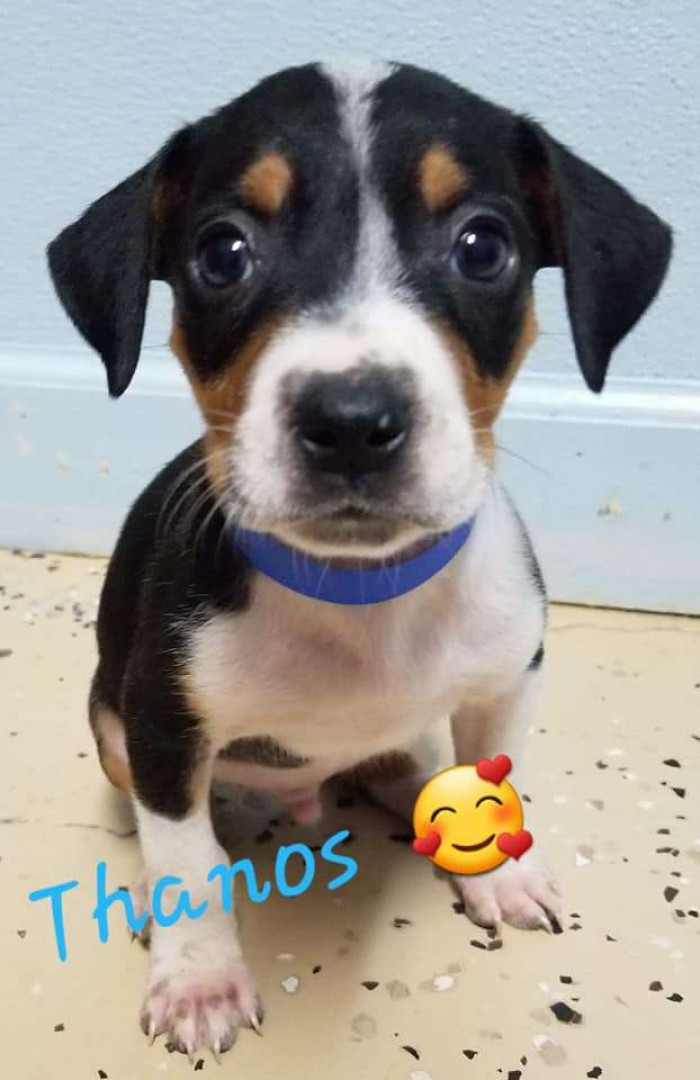 Avengers themed names for the pups included Antman, Thor, Ironman, and Thanos, to name a few! But the pups weren't immediately ready for adoption, they had to recover from their ordeal and while it will be a few weeks before they'll be ready for their forever homes, we can only hope that their new families will keep their superhero themed names. Because who doesn't love these? 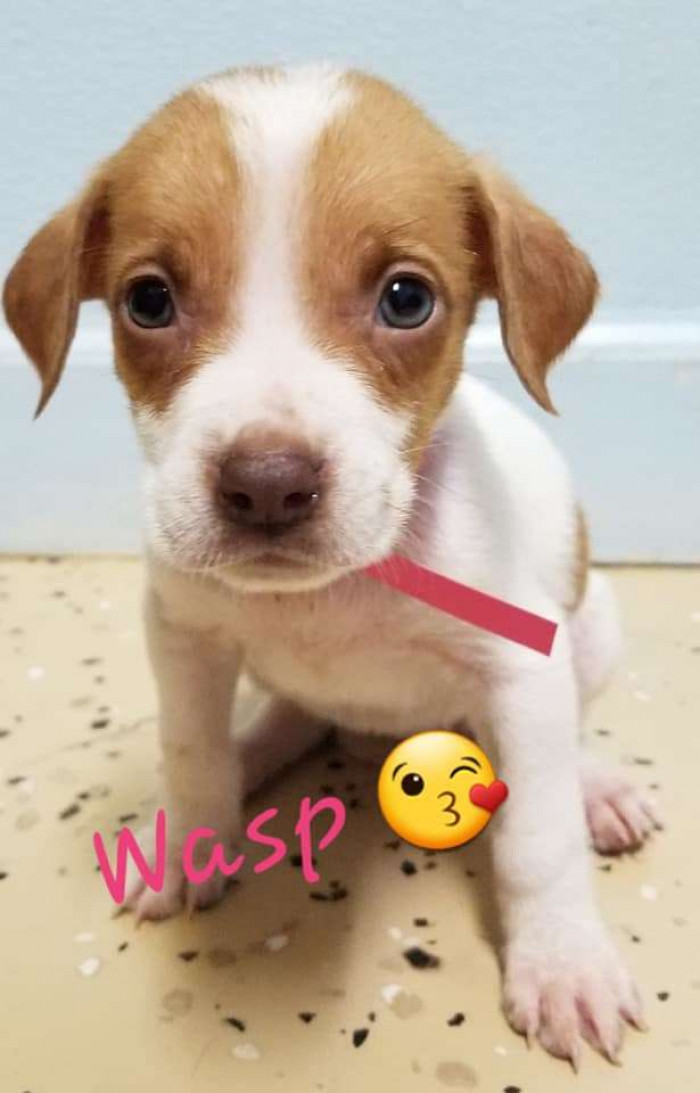 Is this a worthy tip of the hat to the late Stan Lee? We think so.

“Okoye and Carol Danvers have been adopted,” Henry said. “So we still have seven more that desperately need loving homes.” 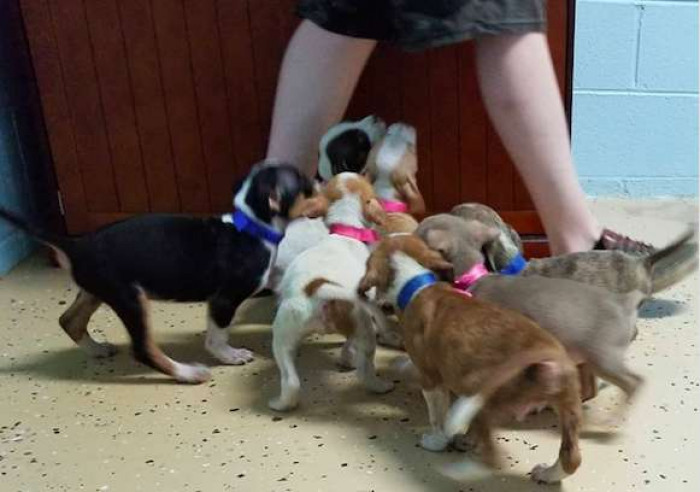 This is how we anticipate the response to the need to adopt the rest of the pup avengers: