Taylor Swift encourages her fans to practice social distancing in am effort to win the battle against the COVID19.

Now, she’s demonstrating to us how to be a self-quarantine ace. Just do as her cat Meredith does.

Swift has three cats and often turns to them for inspiration, and this she is using them to send a message humorously: stay home and stay safe.

“For Meredith, self-quarantining is a way of life,” Swift shared a snap of her cat all curled up inside a metal ball, with the caption “Be like Meredith.”

Swift also posted the same photo on Twitter, with the hashtag #QuarantineCats, which brought up countless pictures of people from all over the world spending time with their feline friends.

For Meredith, self quarantining is a way of life. Be like Meredith. #QuarantineCats pic.twitter.com/yEHJ5c5oFi 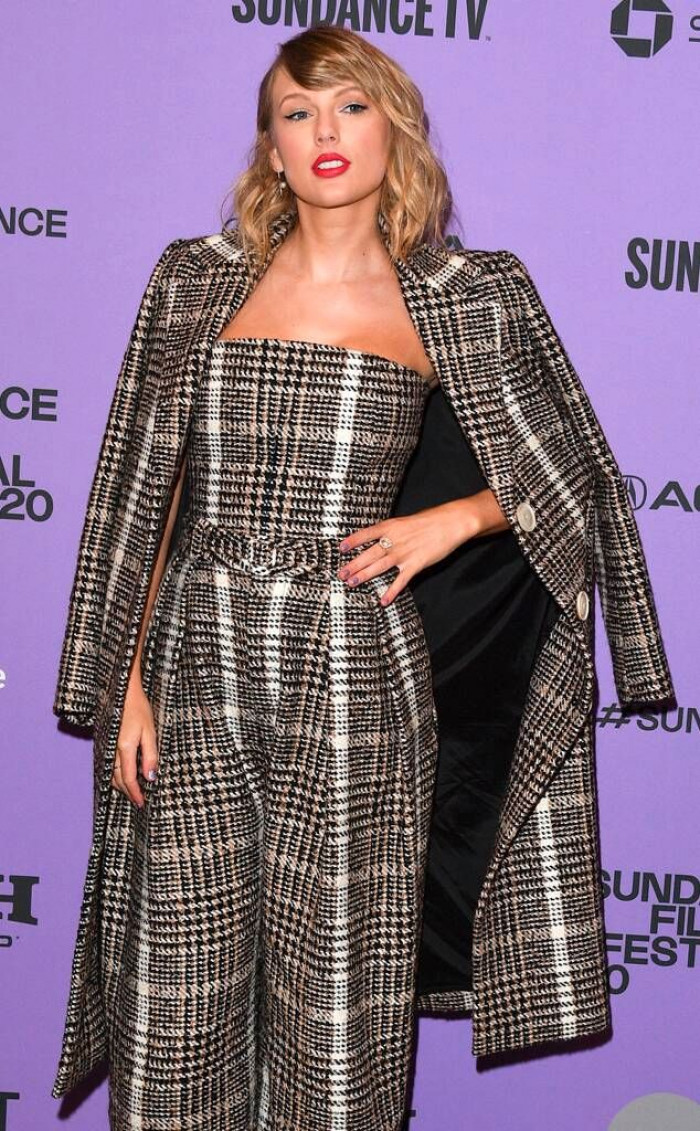 Swift sent a message to fans:

“I follow you online and I love you guys so much and need to express my concern that things aren’t being taken seriously enough right now,” she said on her Instagram.

“This is the time to cancel plans, actually truly isolate as much as you can, and don’t assume that because you don’t feel sick that you aren’t possibly passing something on to someone elderly or vulnerable to this. It’s a really scary time but we need to make social sacrifices right now.”