As always in life, the simplest of tasks provide the biggest chances for mistakes. Just ask Rudy Salazar. This thoughtful dad and husband wanted to help out his wife CoCo and said yes when she asked if he could pick up their cute white pup named BooBear from the groomers.

Simple enough task: go pick up a dog your wife left at the groomers earlier.

When Rudy came back home with a dog, CoCo was amazed. This groomer is a wizard. He completely transformed the dog. As it turns out, the groomer did not make a miracle happen, but dad made a mistake. He actually grabbed the wrong dog. 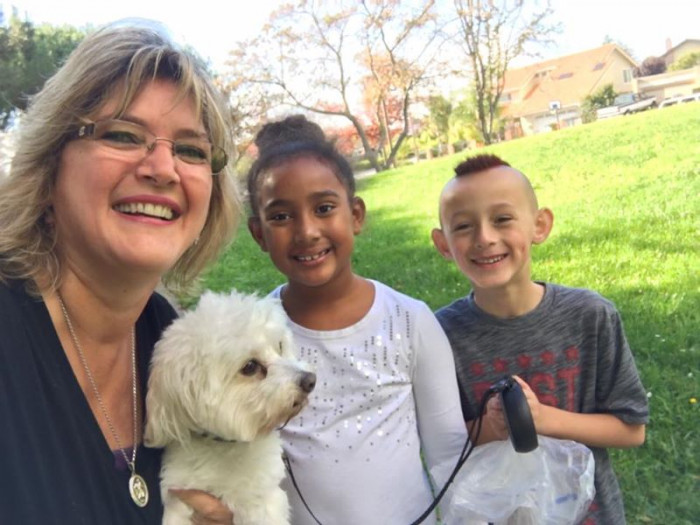 This video was captured moments after the mix up was discovered:

When Rudy arrived at the groomers, he told them he was there for CoCo, meaning – on CoCo’s behalf. The staff didn’t understand it like that, so instead of BooBear, they gave him a little white dog named CoCo.

More surprisingly, Rudy didn’t notice this mix-up and brought the dog back home with him. After realizing his mistake, he quickly returned that sneaky imposter dog to the groomers and picked up a genuine BooBear.

BooBear and CoCo do appear loosely similar, so we can't really blame Rudy for this tiny mistake. His wife doesn't: