Man's Dog Refused To Get Out Of A Fountain, So He Stripped Down To His Underwear To Get His Dog Out

Bella is a happy and playful dog who just loves water and won't pass on any opportunity to get herself wet. But Kane Baker, her owner, can also confirm that she is not a big fan of following instructions. A few days ago, Kane and his sister Tia took the dog for a walk in a park near their house in England. It was supposed to be just an easy walk, but the dog didn't see it that way.

When they were passing by a big, shallow fountain in the park, Bella ran away. The prospect of a swim was just too tempting. "As you can see, Bella is having the time of her life," Baker told the reporters. "Whenever she sees water that she can play in, there's no stopping her." 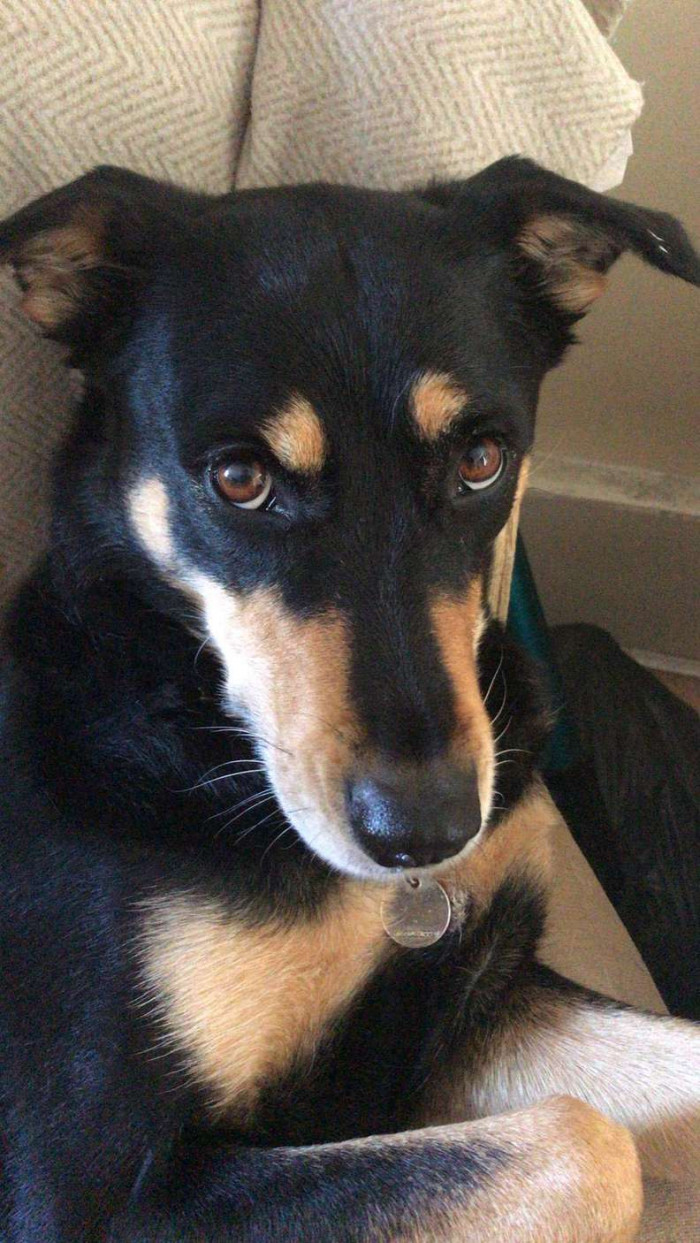 The Bakers enjoyed seeing Bella having fun, of course. But the problem emerged when Bella refused to leave the fountain. "We tried to entice her by pretending to throw her favorite toy. We also tried shouting her name and pretending to walk away to see if she would follow," Baker says. "But that didn't work."

Seeing that nothing else works, Baker became aware that the only option was to go in and get her out. And then he started to strip down to his underwear. "In all honesty, it was just sheer embarrassment," Baker says. As if that wasn't embarrassing enough, a friend of Baker's just so happened to be there as he prepared to jump in. Fortunately for us, he captured the whole thing on video:

If you think it was strange that he immediately jumped in the fountain, there is a good explanation. "I had to do this once before, where the same thing happened," Baker says. "I had to go in after her, as she would not leave. We tried waiting it out to see what would happen, but she was enjoying herself way too much to just give up."

"He knew he had to do it again," Baker's sister told the reporters. "I found it funny, mainly because I didn't have to go into that water." Baker loves Bella so much, so he has no hard feelings about this at all. 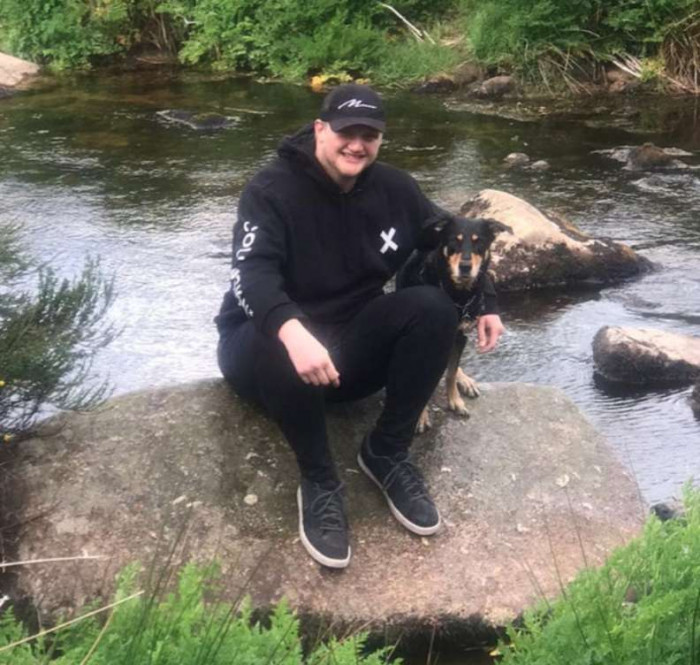 "At the end of the day, everyone had a laugh," Baker says. "I think everyone needed that, particularly in times like these. "For now, they will avoid parks that have fountains, but just in case they end up there again, Baker has a plan. "I'll try and convince someone else to go in to get her," he says. "But I'll bring a towel just in case."