Most people would hate the idea of their dogs hanging out on top of their roofs, that's usually because they could easily hurt themselves really badly, or hurt somebody else too.

So in order to avoid that issue, people simply ban their dogs from going anywhere near the roof. Or as a precaution, they at least make sure to always be there while it's happening so that nothing bad happens to them.

Huckleberry is the exact opposite of most dogs out there, in fact, he really enjoys spending his time on rooftops, and he never hurts himself. He's such a good boy.

Let me introduce you to the lovely Huckleberry 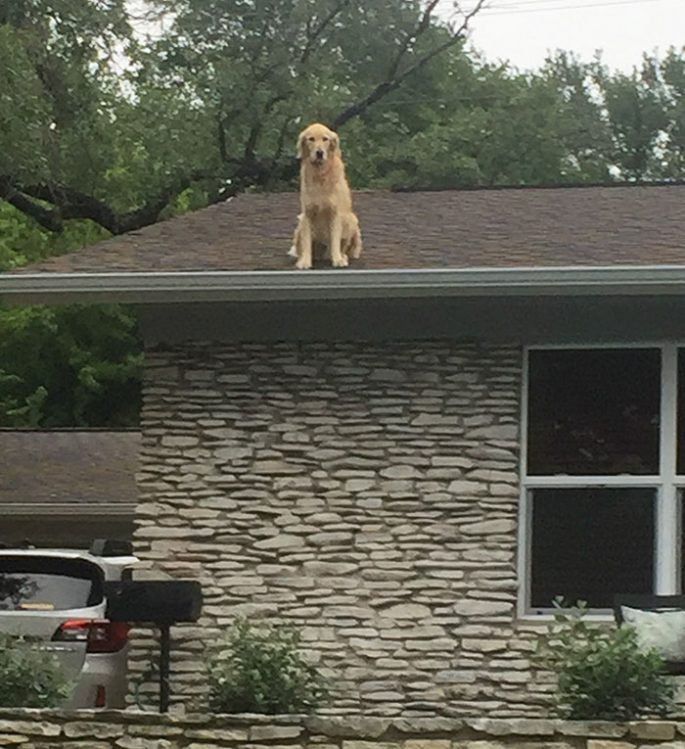 Huckleberry is having such a good time.

The owner reassured people that there was no need to be alarmed by hanging a sign explaining the situation“Huckleberry is living up to his name and learned how to jump onto our roof from the backyard,” the sign reads. “We never leave him in the backyard without someone being at home. He will not jump off unless you entice him with food or a ball!” 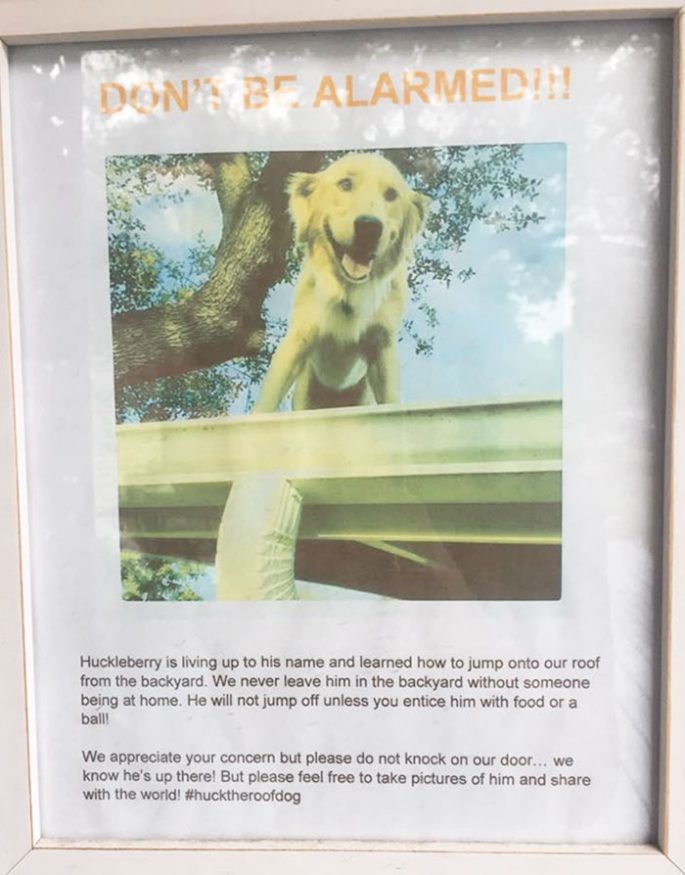 “We appreciate your concern but please do not knock on our door… we know he’s up there! But please feel free to take pictures of him and share with the world! #hucktheroofdog.” 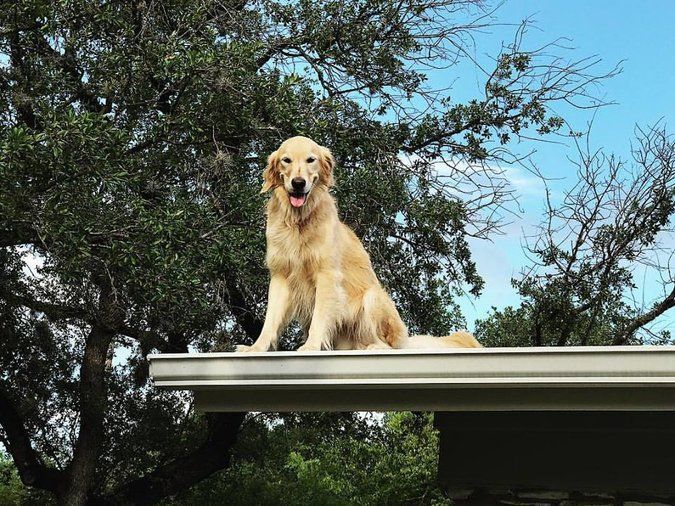 People actually started sharing his pictures, and that's when more people joined in and confirmed that their dogs do the exact same thing. They shared their stories as well:

Wait, there's more. People discovered that there is a subreddit just for dogs on roofs. What a time to be alive!

It sounds kind of scary at first, but it’s also amazing that our dogs are so much more amazing than we thought. Be safe, Huckleberry. 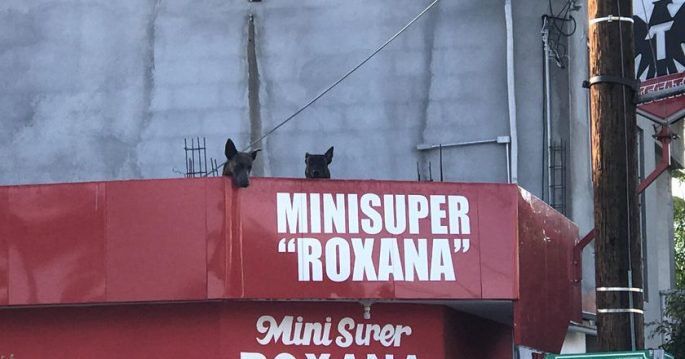