Meetissai already has 219.2K followers, and he's pretty international since his fanbase consists of people from all over the world. No one has managed to bring the weird side of the internet to life as he has done. Scroll down and check out his hilarious and amazing work, it's basically art at its finest. 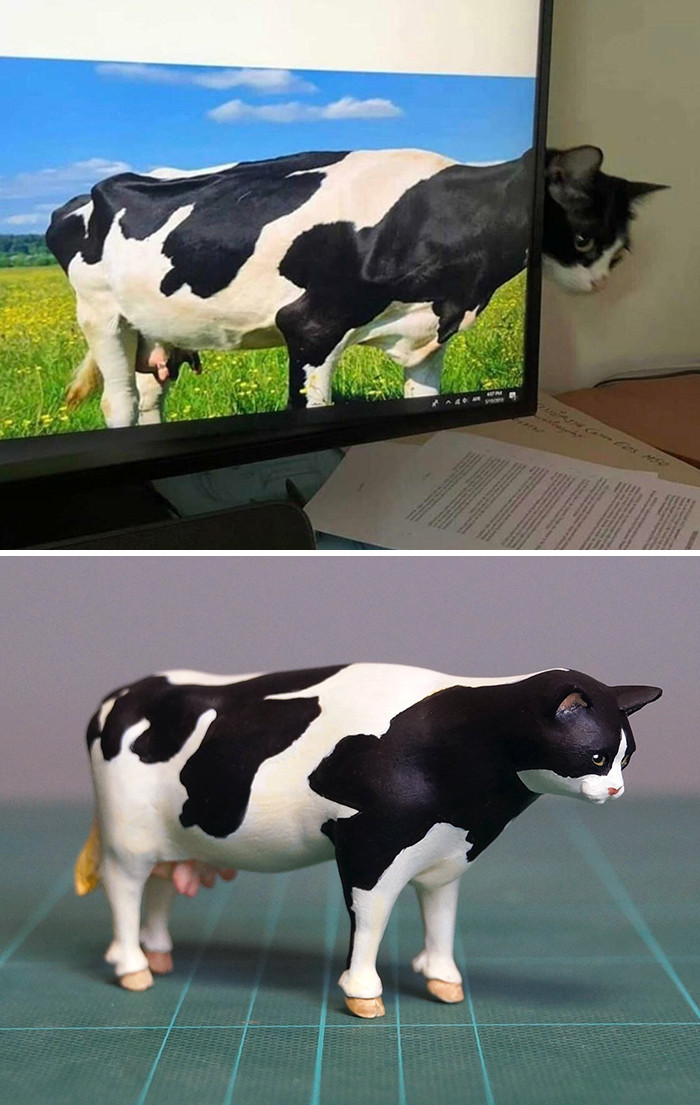 3. Whatever this abomination is 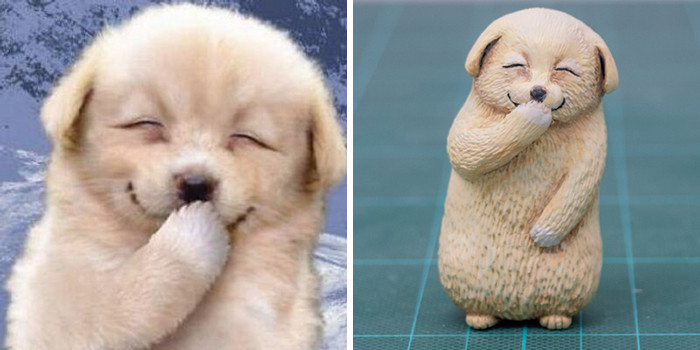 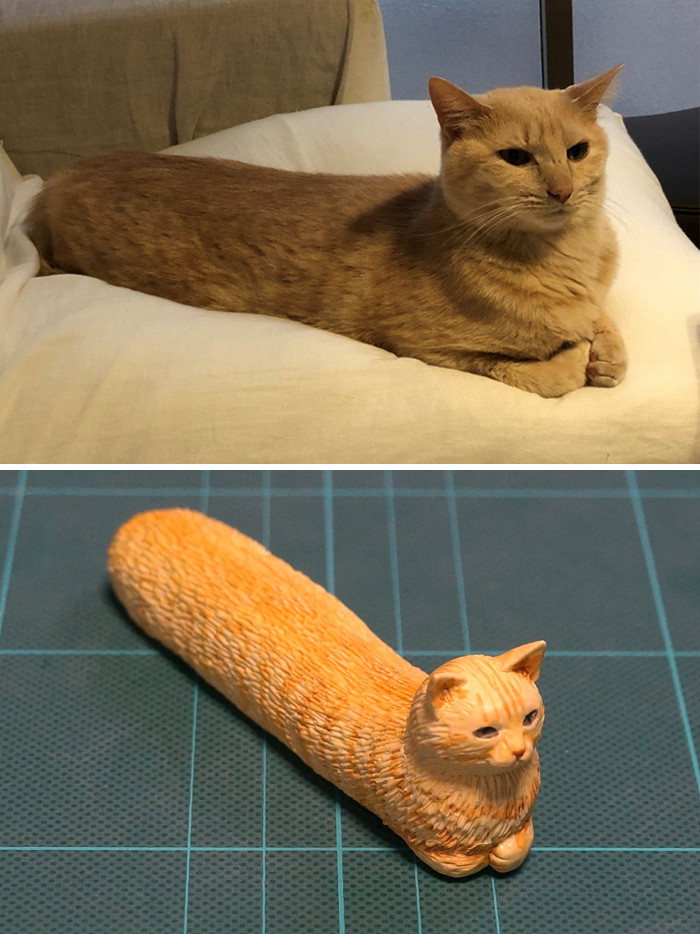 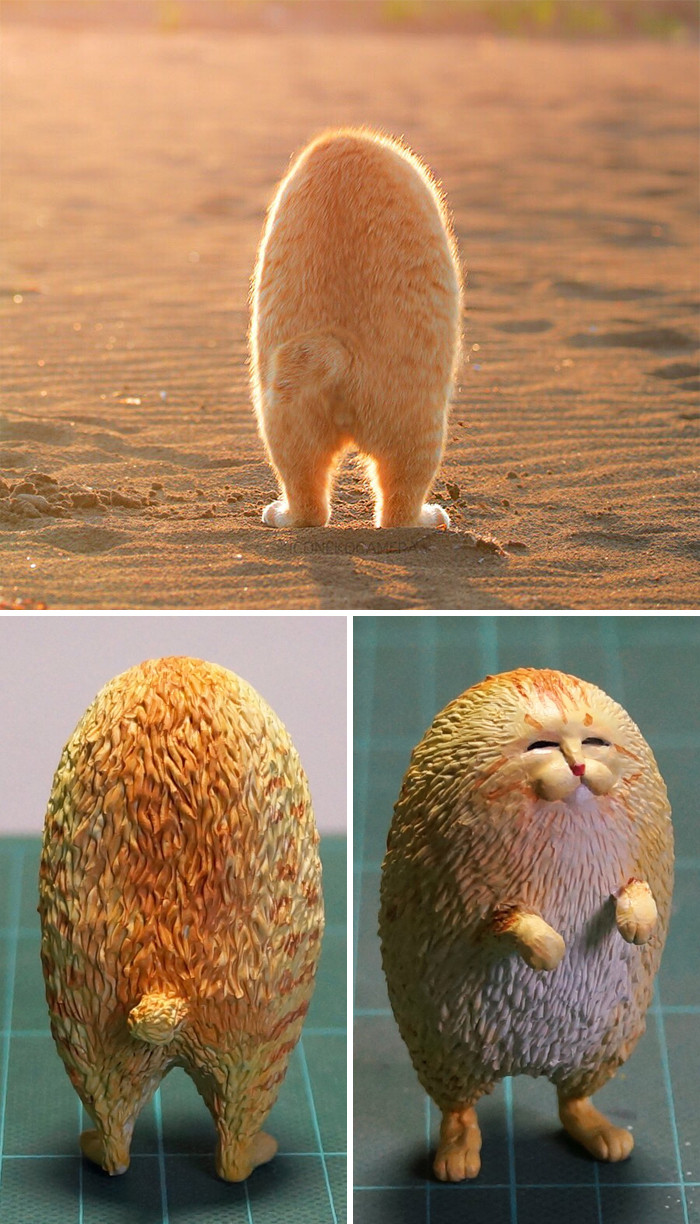 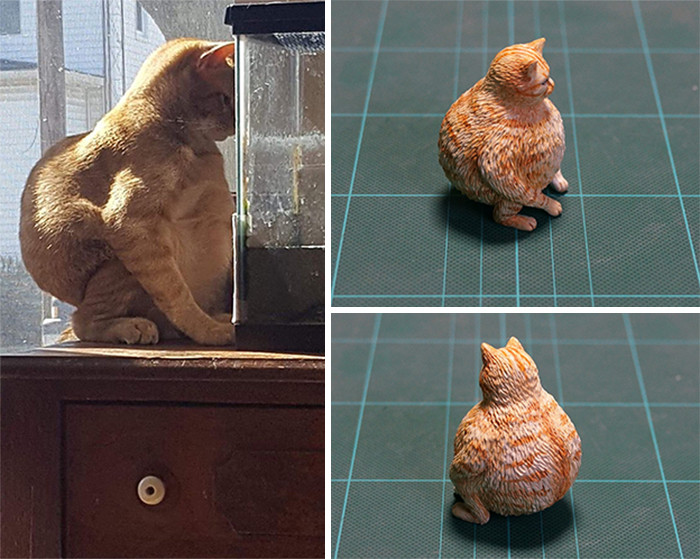 8. Too fast for the cameras 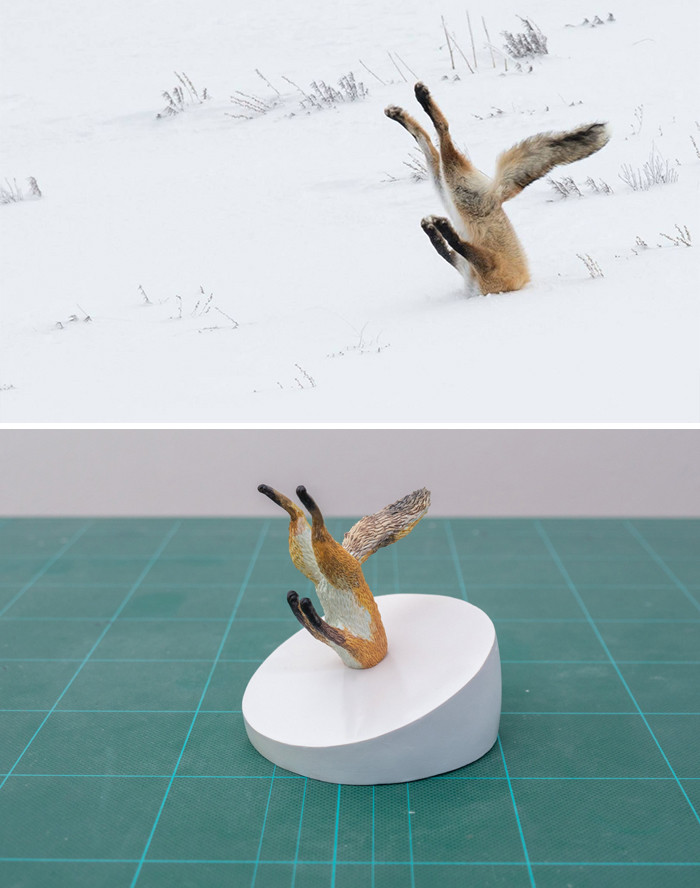 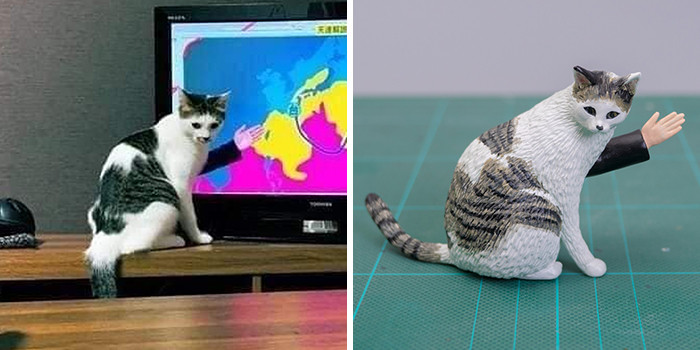 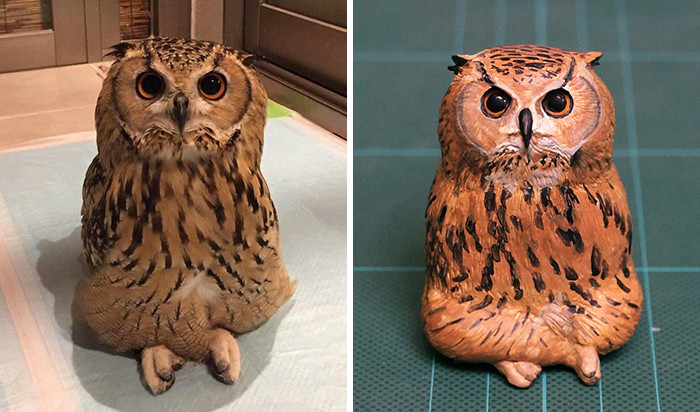 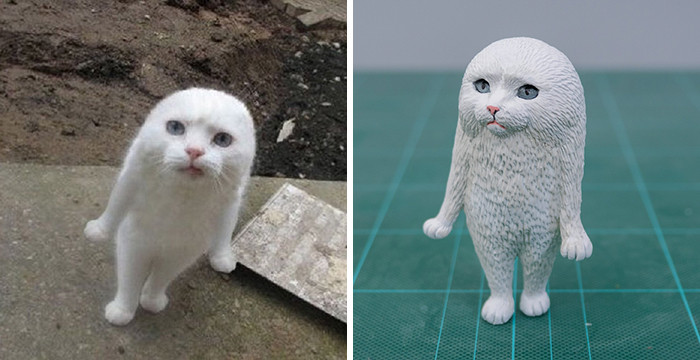 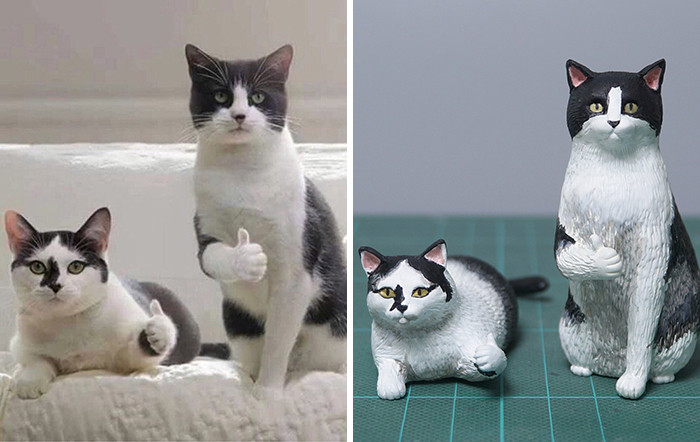 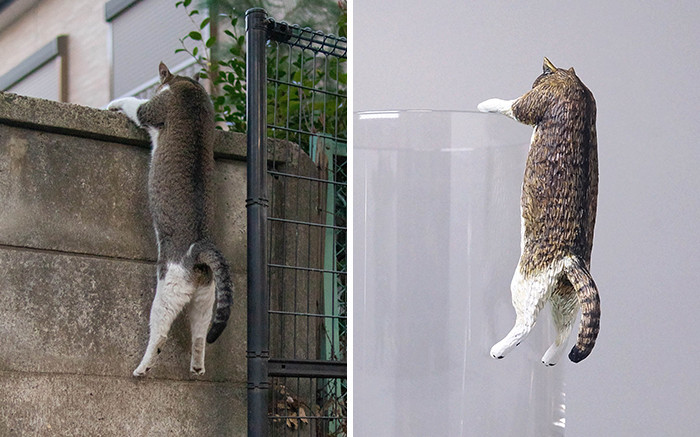 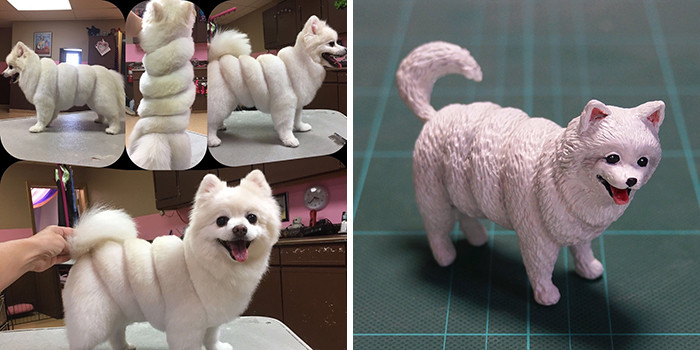 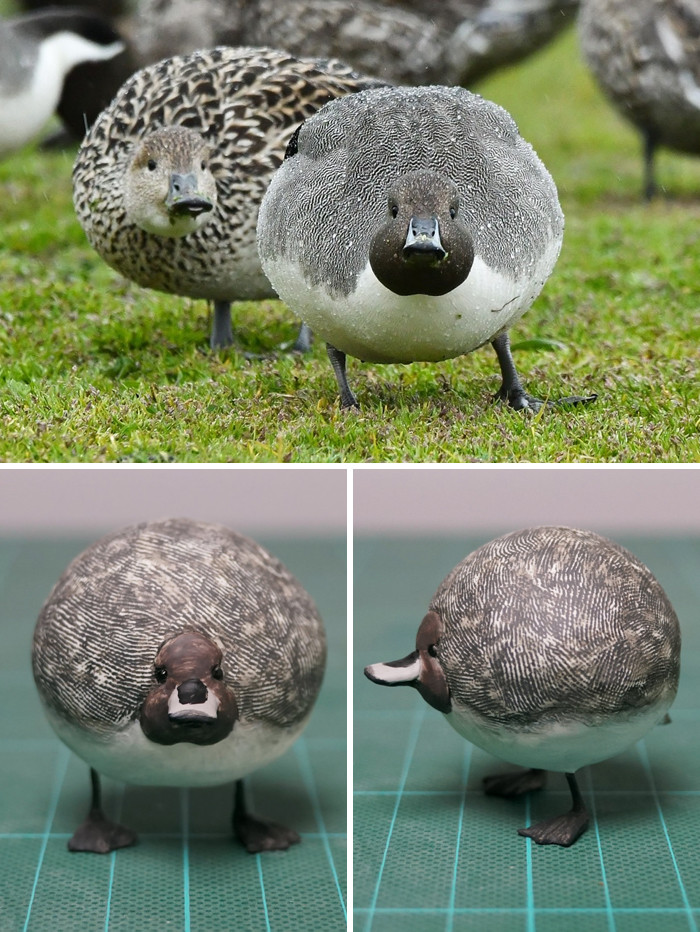 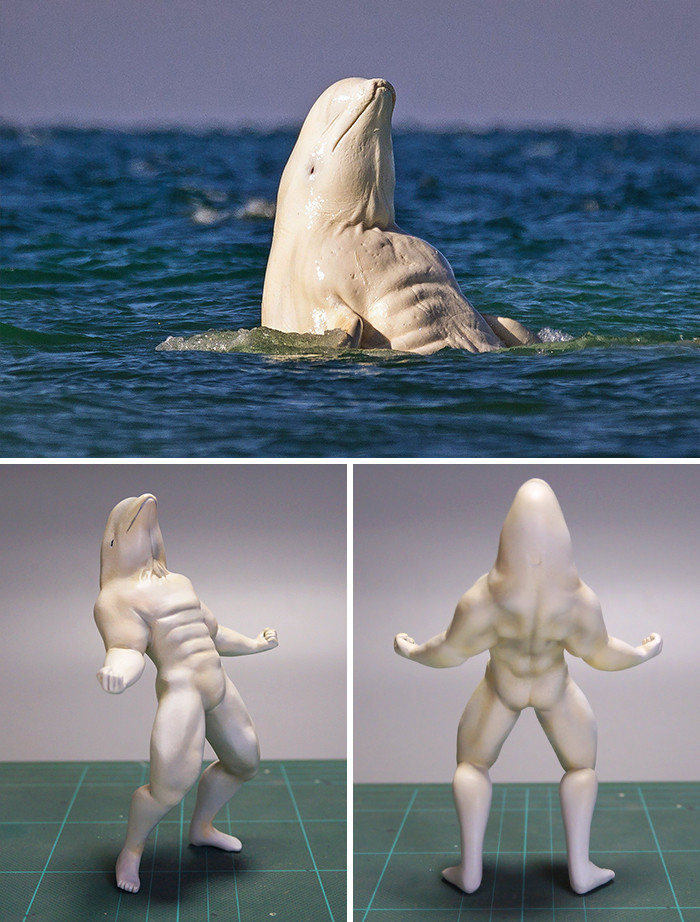 19. Sleepiest kitty of all time 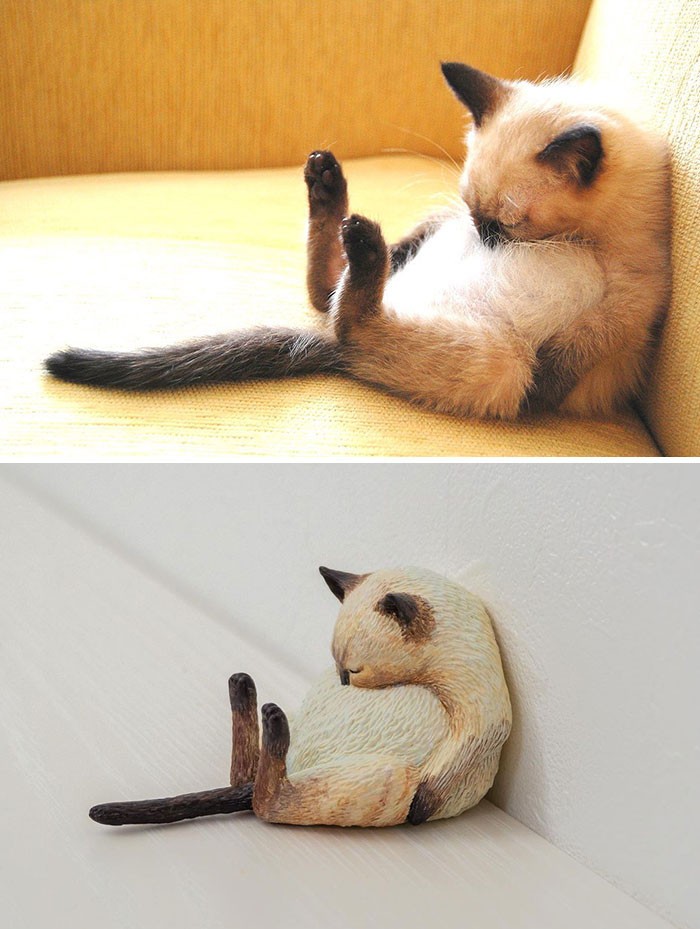 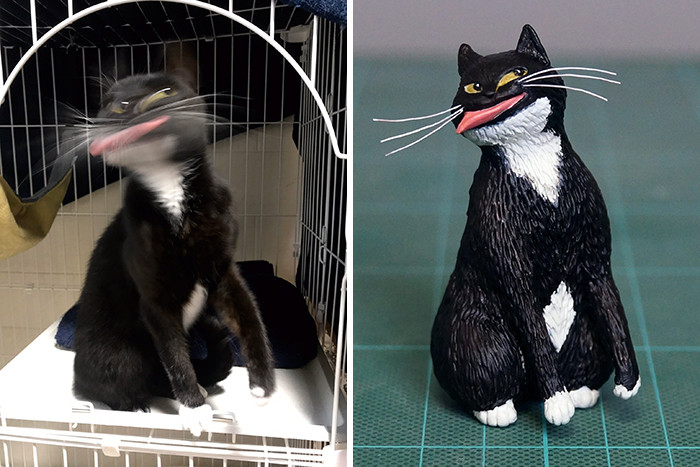 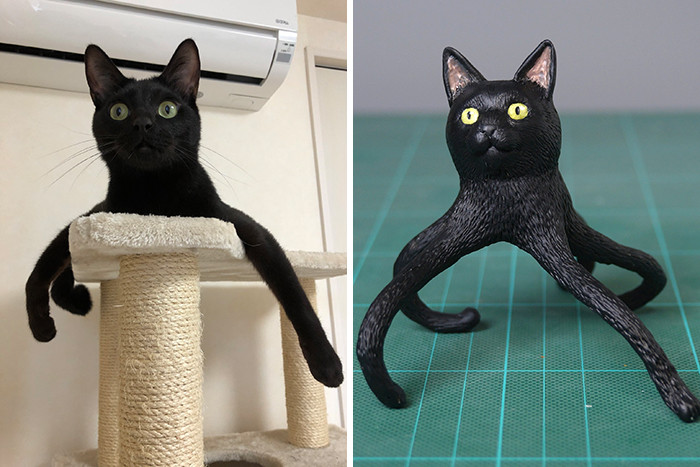 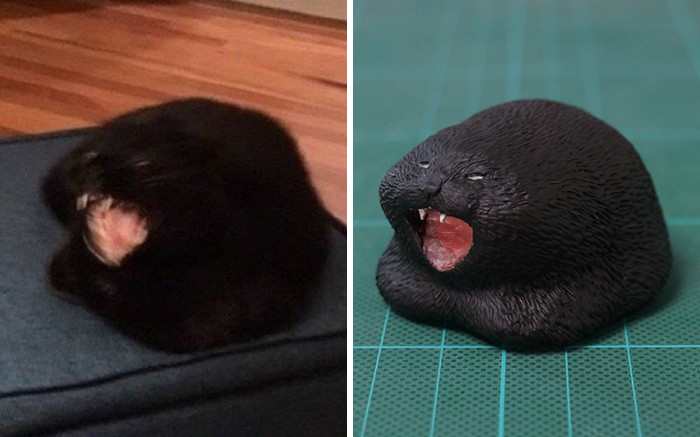 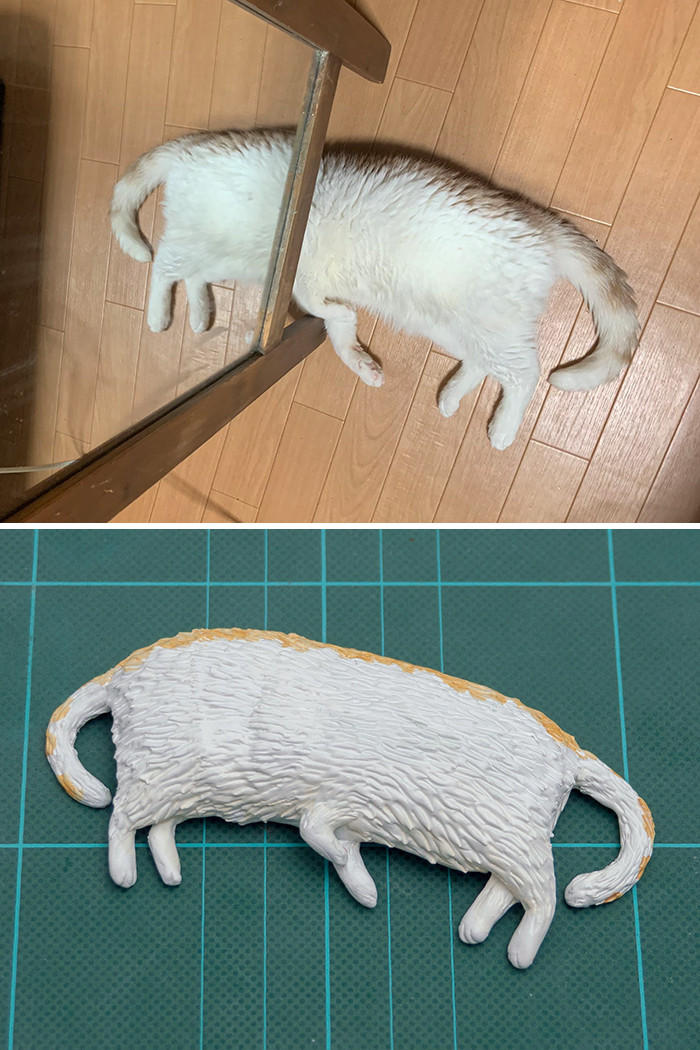 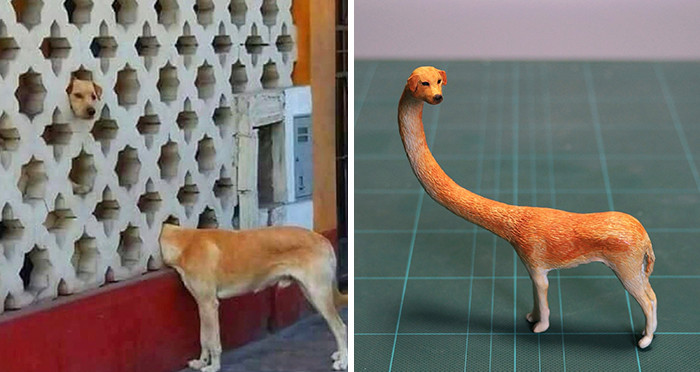 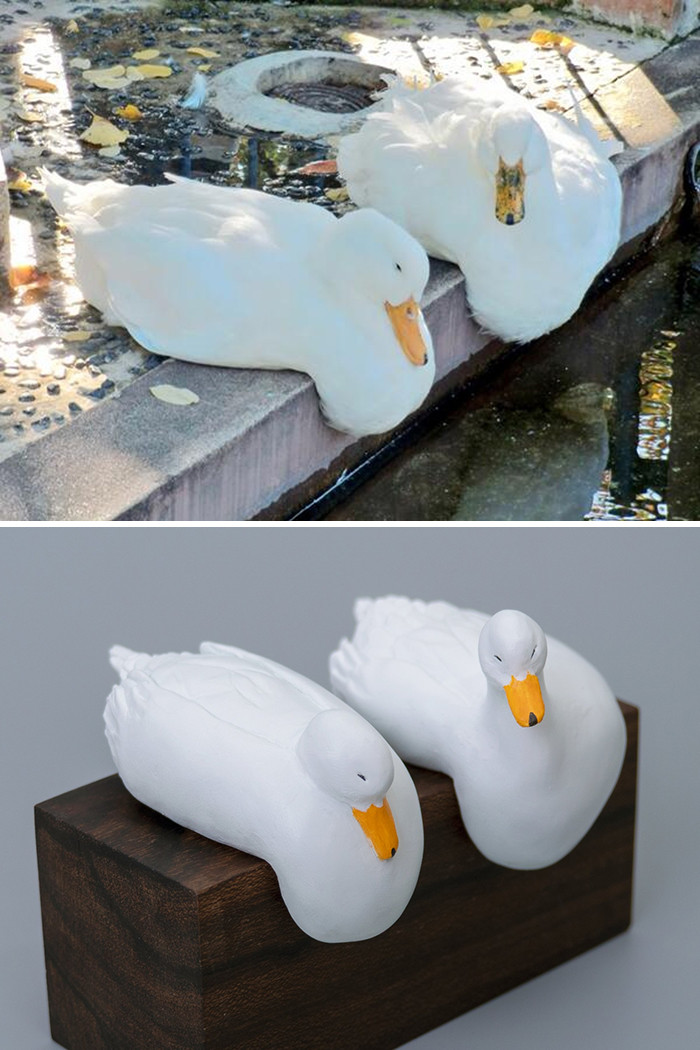 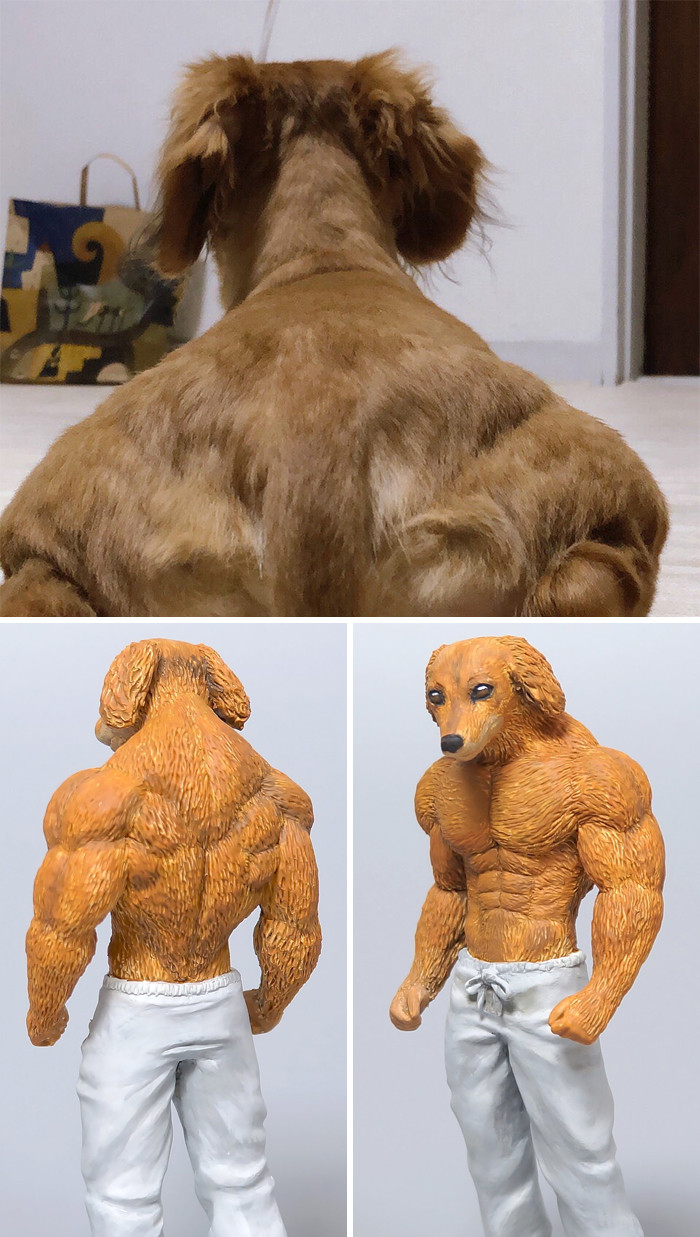 27. Just a cat in its natural habitat 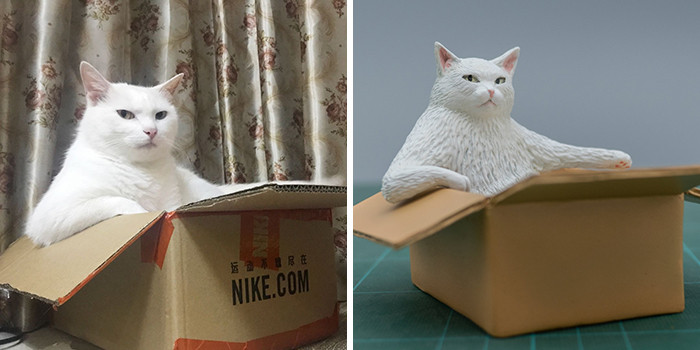 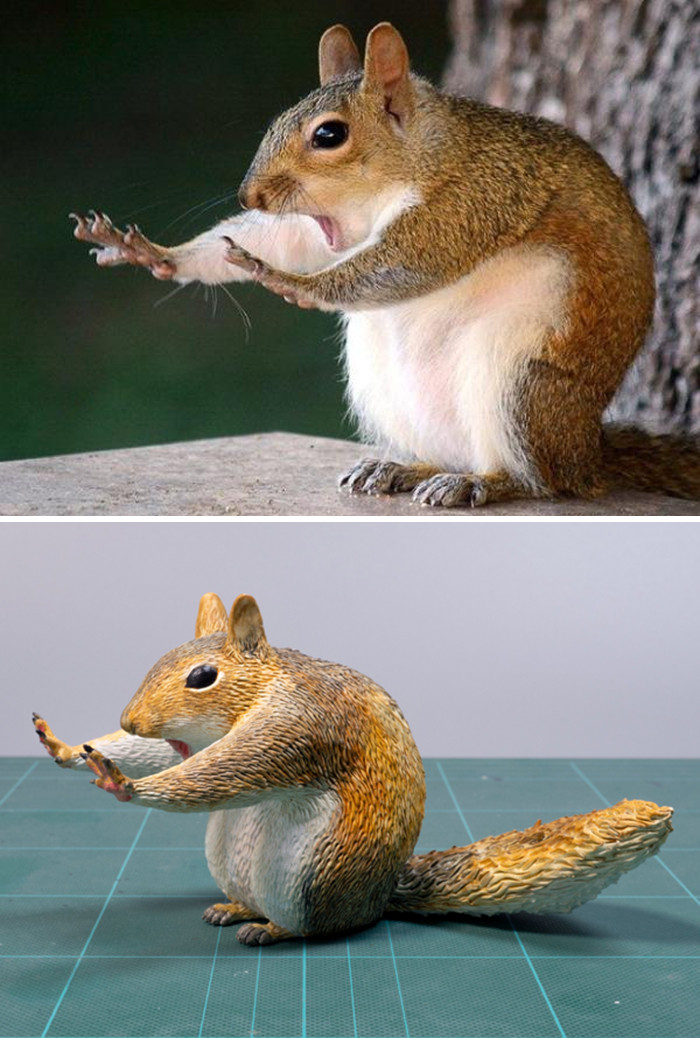 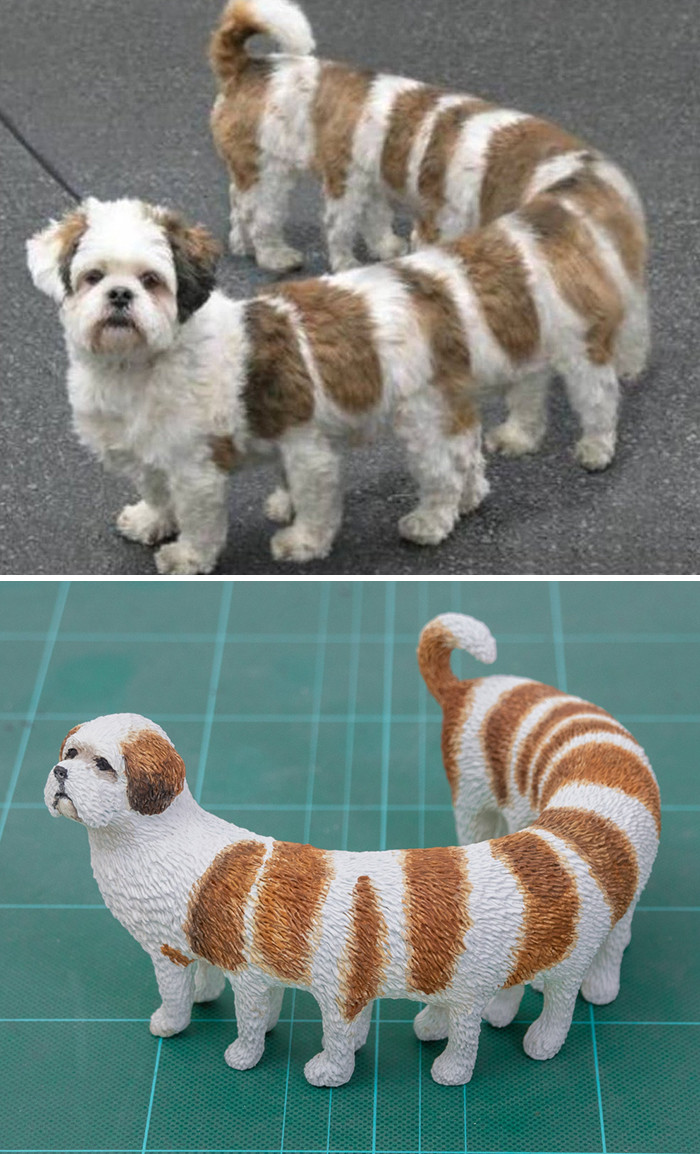 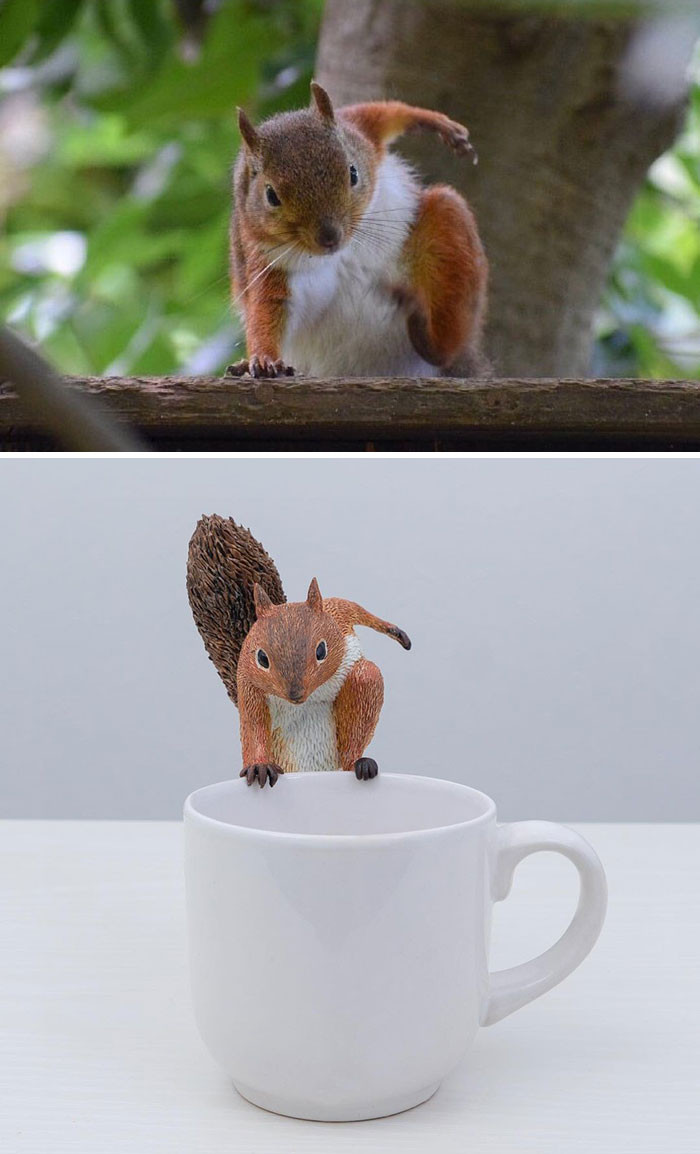