A lot of people treat their pets like their children, so after a while, they start actually behaving like them. It's such a crazy concept and being able to see that in real life is insane.

It's honestly the cutest thing ever.

1. “They’ve learned rather quickly that I provide breakfast on a regular schedule. Was 5 minutes late and got told off for it.” 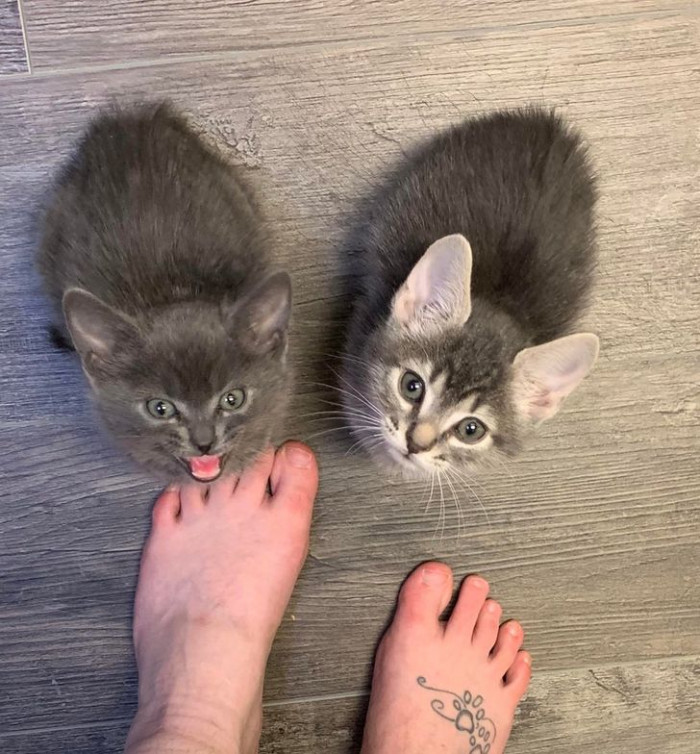 2. “Stop treating your pets as if they were humans! My cat only drinks water if it’s served in a glass.” 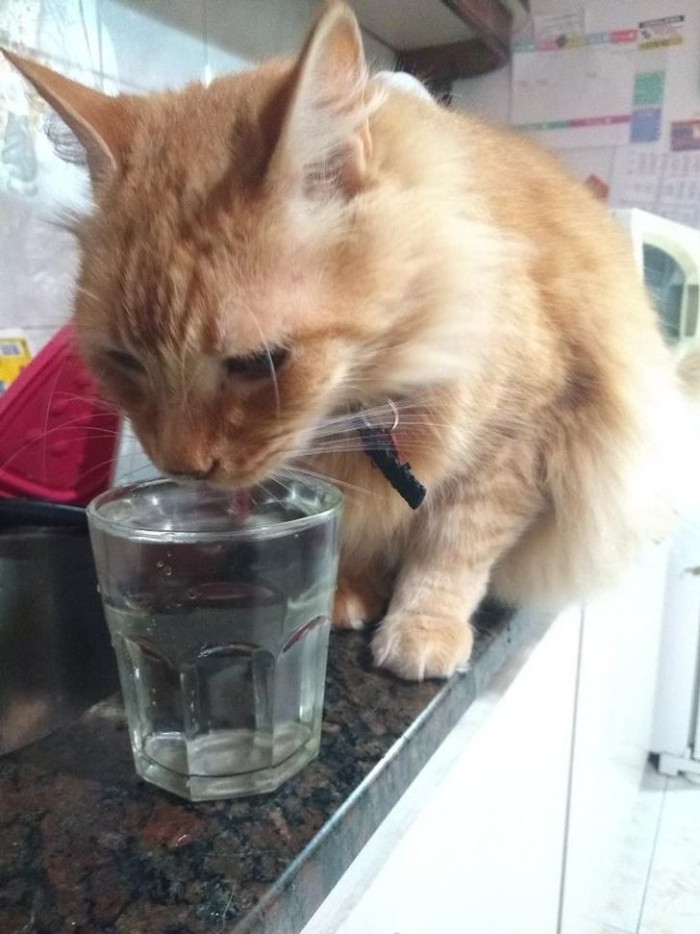 3. “One man’s trash is another cat’s treasure.” 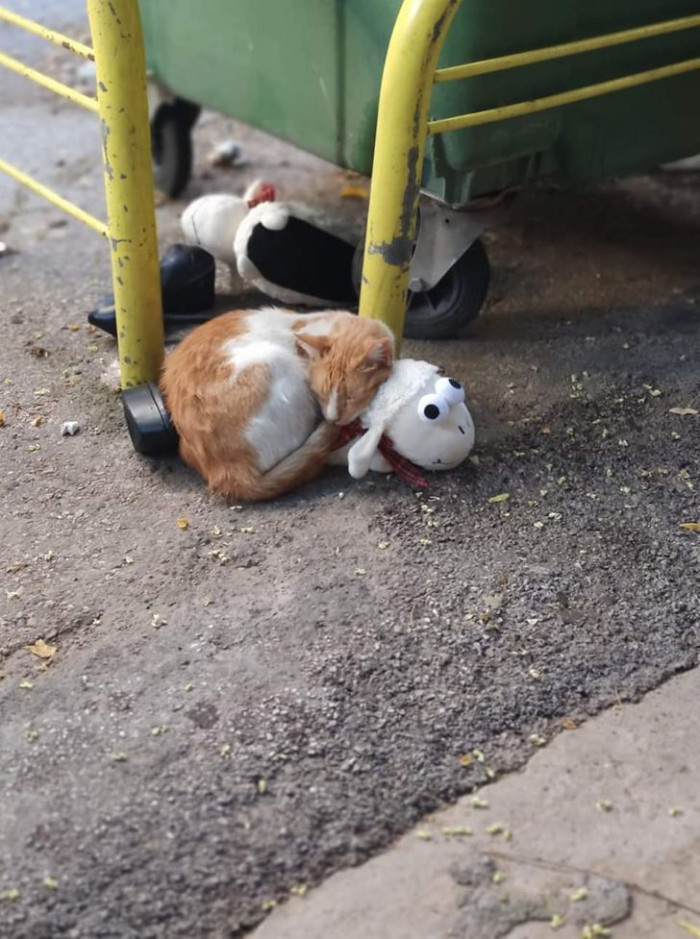 4. “Someone was screaming outside our apartment. Ben was very concerned.” 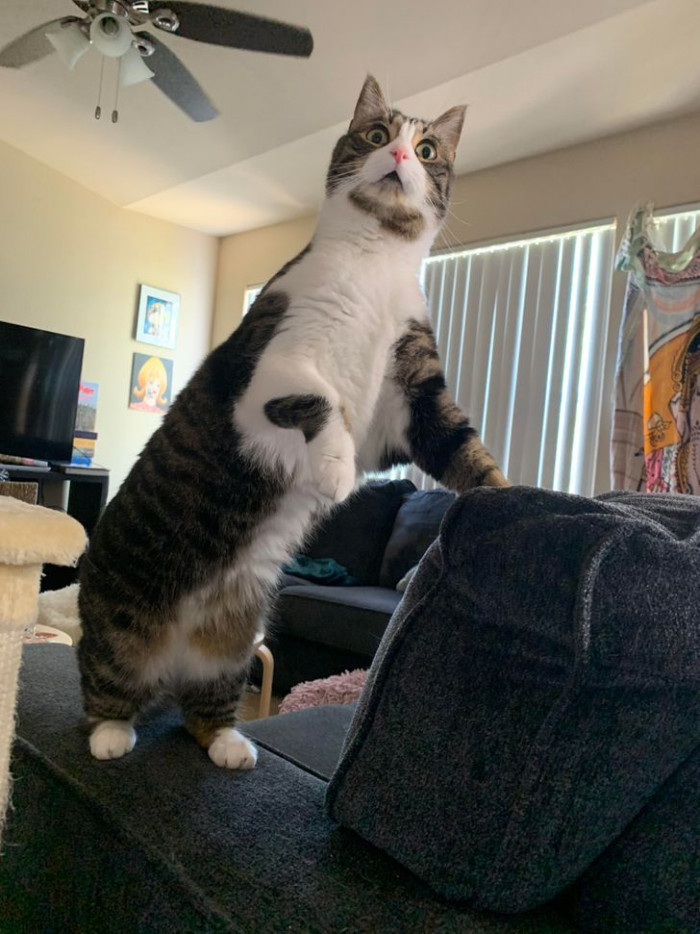 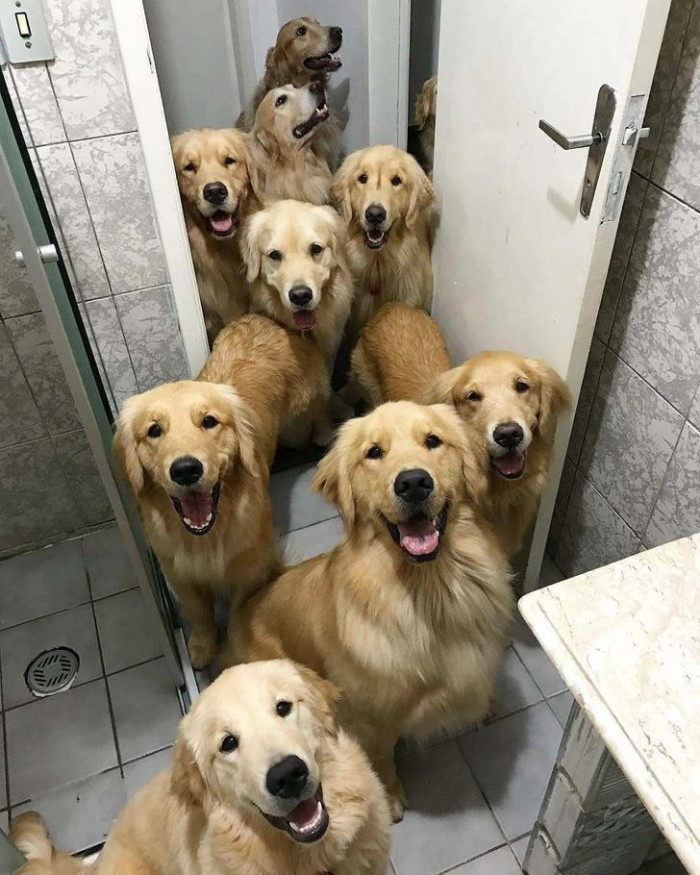 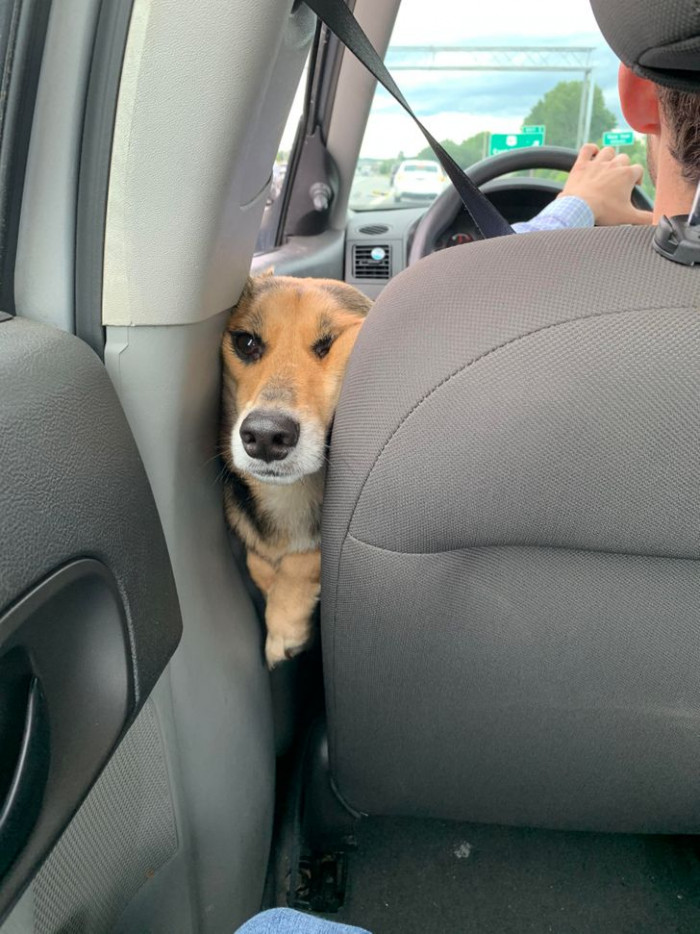 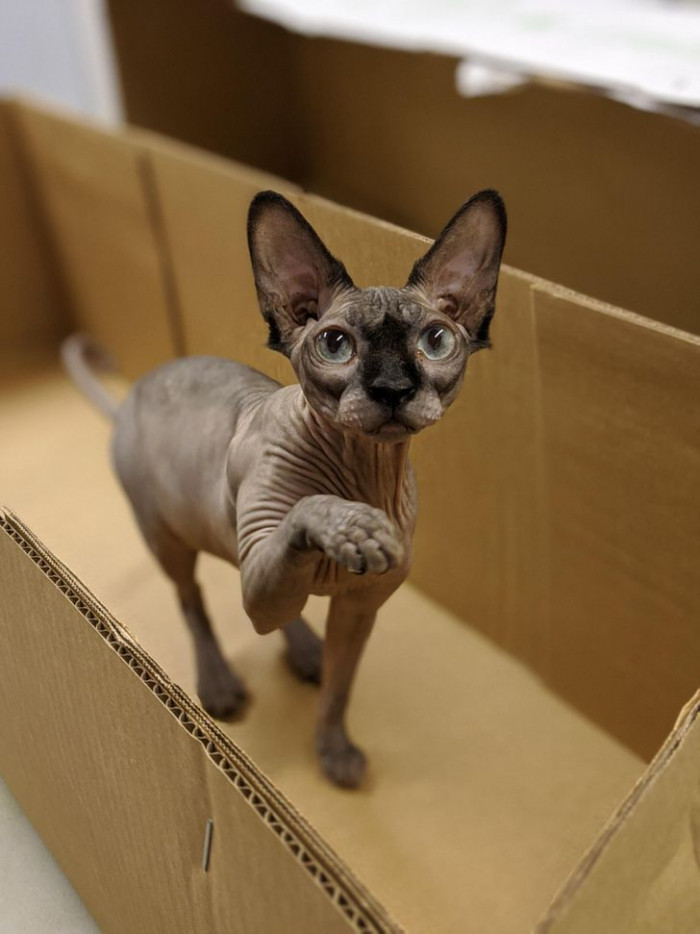 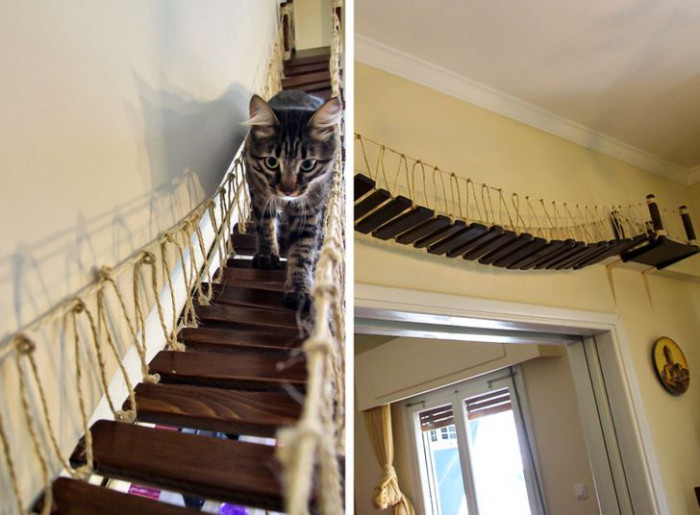 9. “Bonnie put her favorite toy in my packed suitcase. Oh man, the feels!” 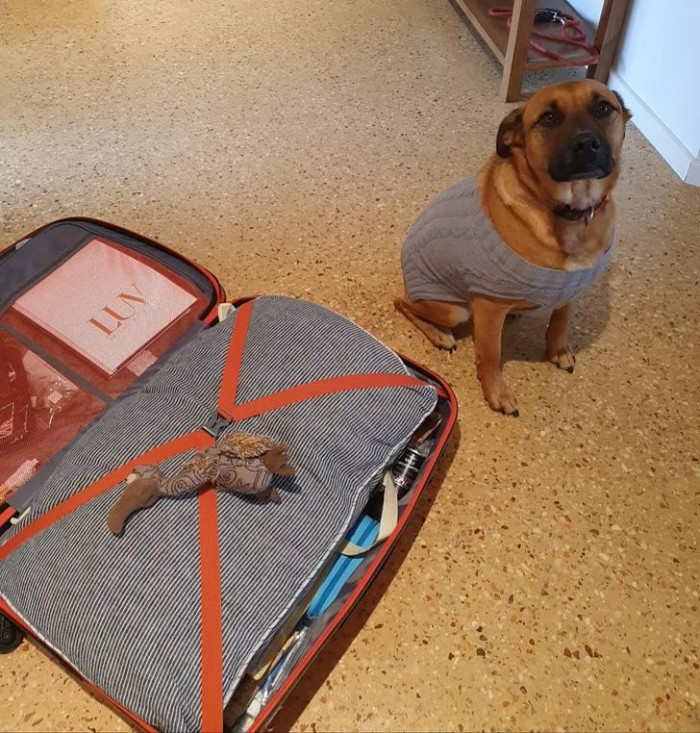 10. “One of our kittens only sleeps in my daughter’s doll bathtub...” 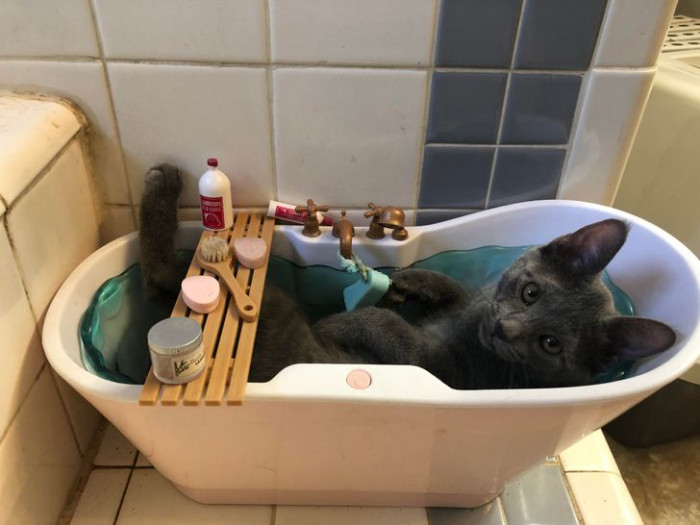 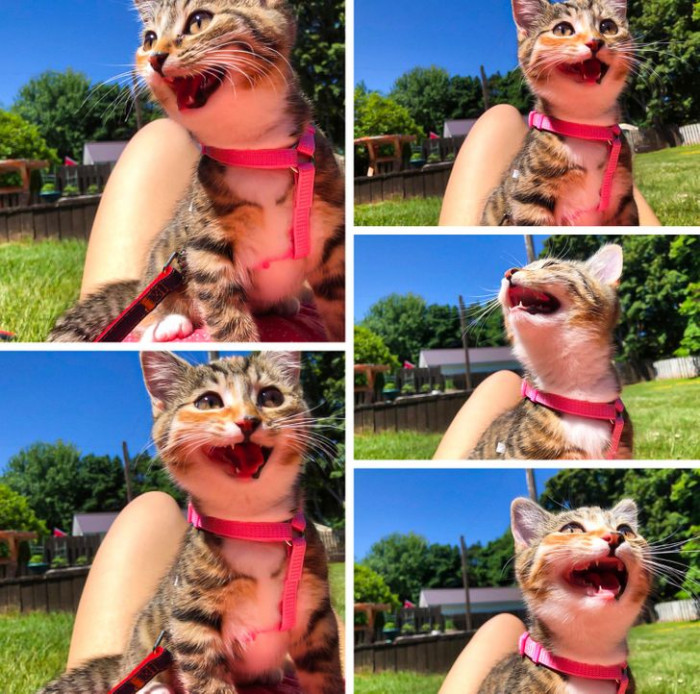 12. “Rufus lying on his cat bed that he allows his human to borrow on a nightly basis” 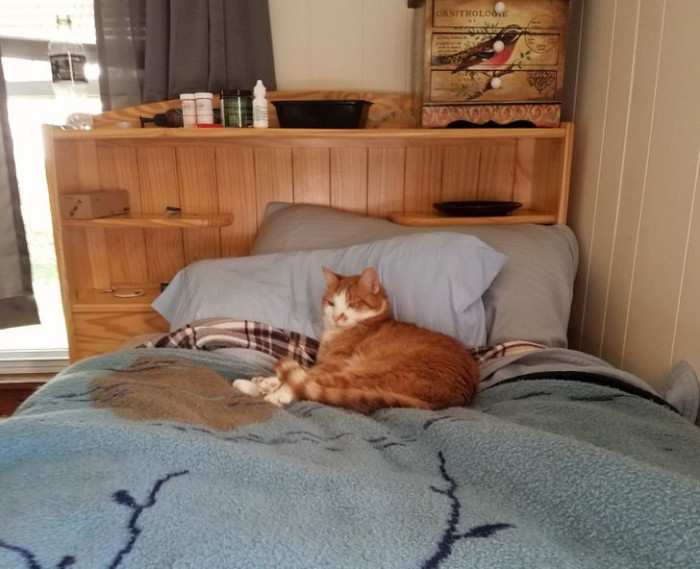 13. “I meowed at our neighbor’s cat once and now it regularly comes up to our door and just watches us live our lives.” 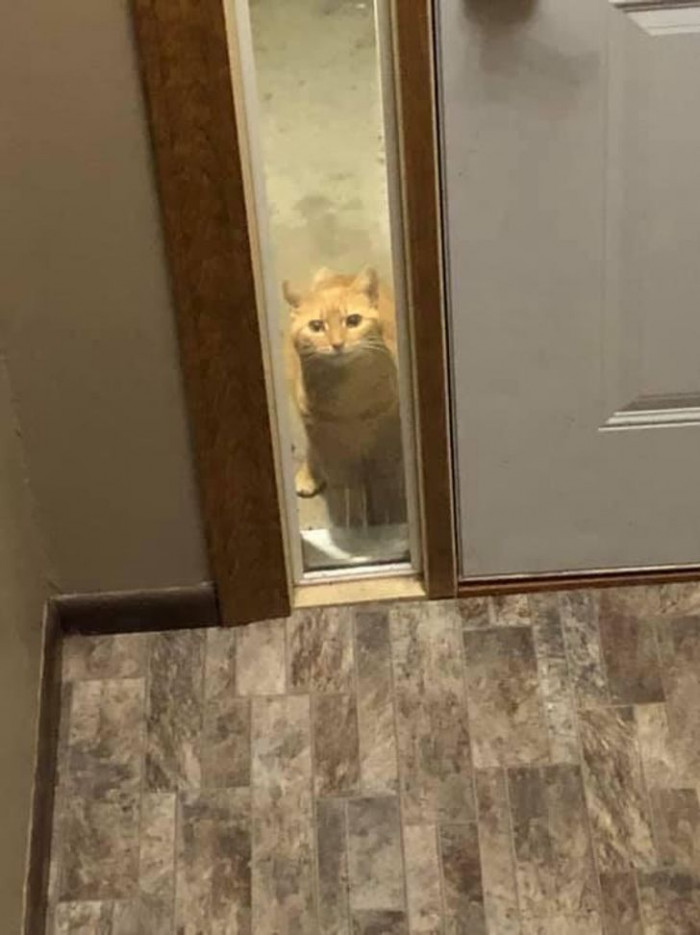 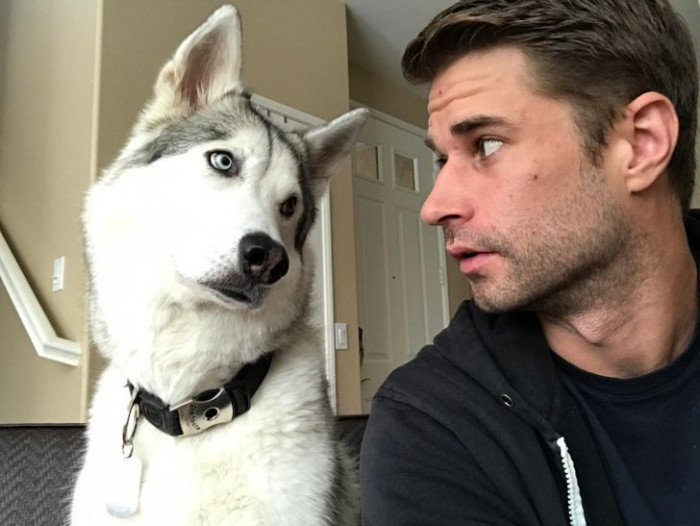 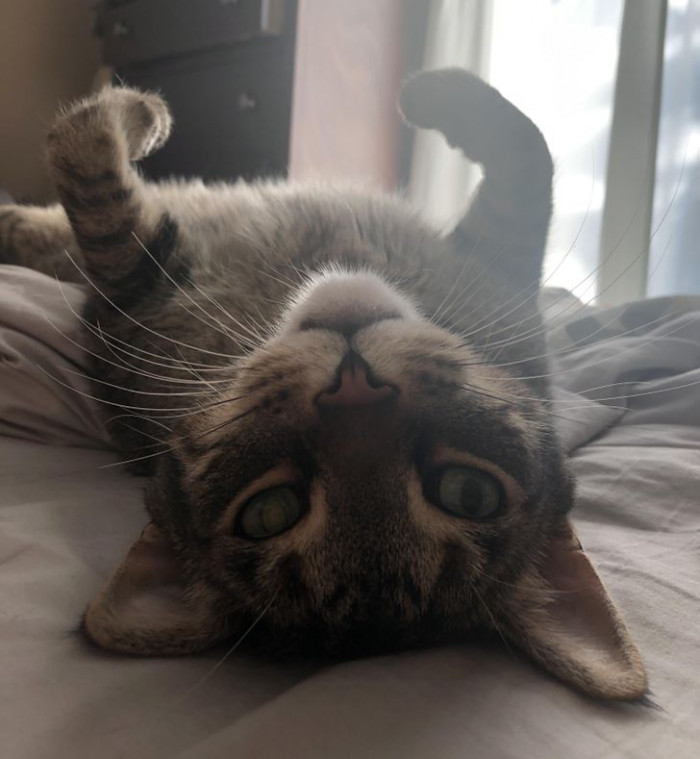 16. “This was the first topless Jeep ride of the year for our dog. She was in heaven.” 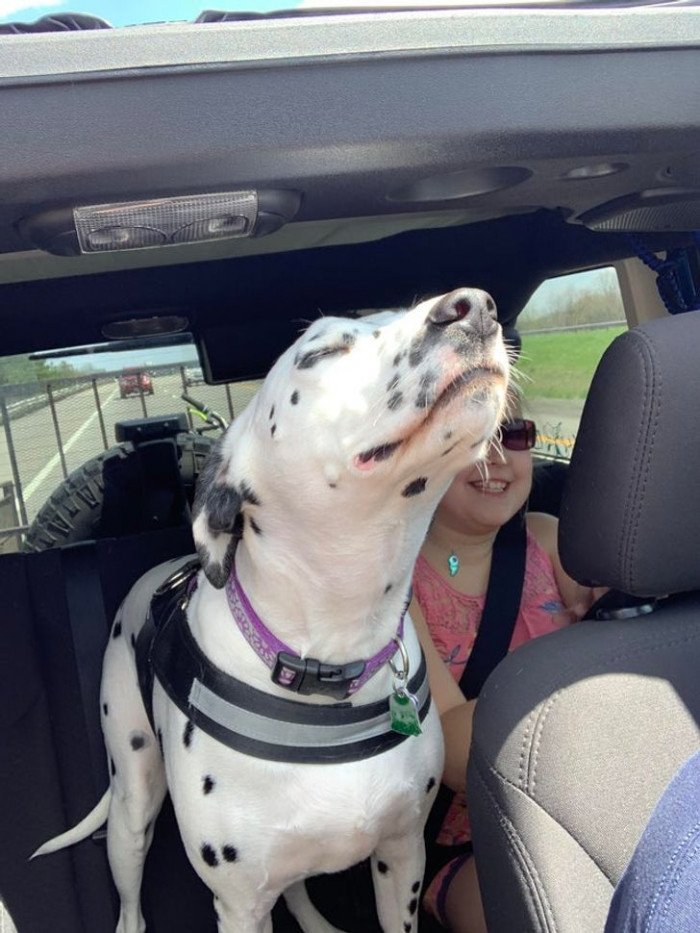