Charities can fundraise money in a lot of various ways. Some of them offer bake sales or fetes, but no one has ever offered to make a silly portrait of your dog.

This creative idea was introduced by Humane Society Wisconsin after they were looking for a way to fundraise. However, the idea was inspired by a nonprofit in Baltimore called BARCS.

They collaborated with BARCS and offered original sketches of people’s pets with each donation, and they were surprisingly flooded with requests.

The sketches would be created by volunteers and staff, with each portrait costing around $15 (£11.70). People were asked to send a photo of their pets, and that's pretty much all they had to do.

This is one of the submissions someone sent: 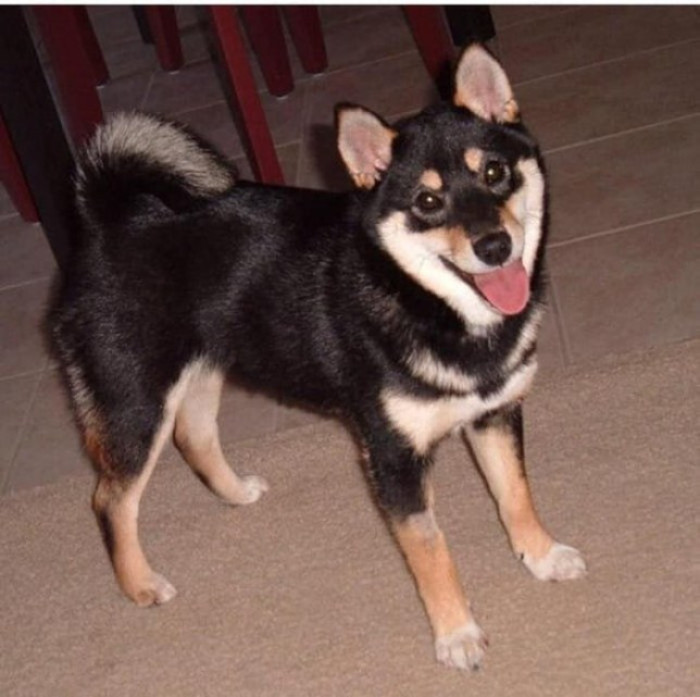 They said, ‘The catch? We’re a whole lot better at caring for animals than we are at drawing them…

‘You *might* get one of our extremely talented artists, but we’ll be honest… you’ll probably get someone who can’t draw their way out of a paper bag.’

And this is the result! 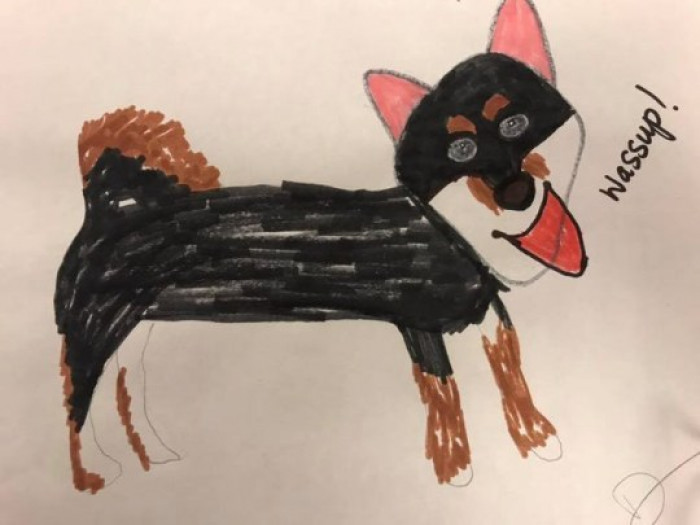 A cat holding a fake banana. 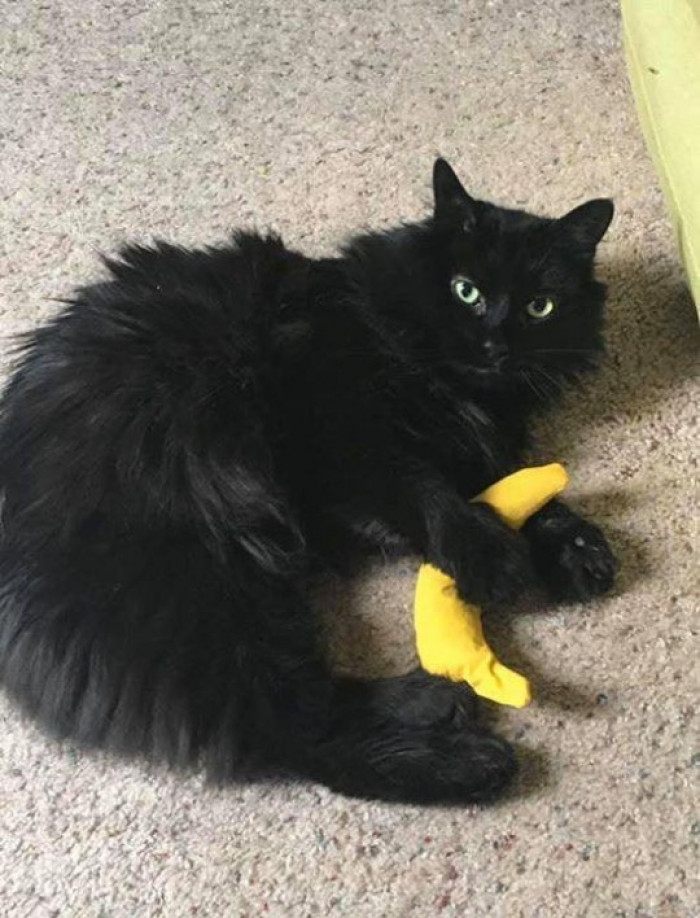 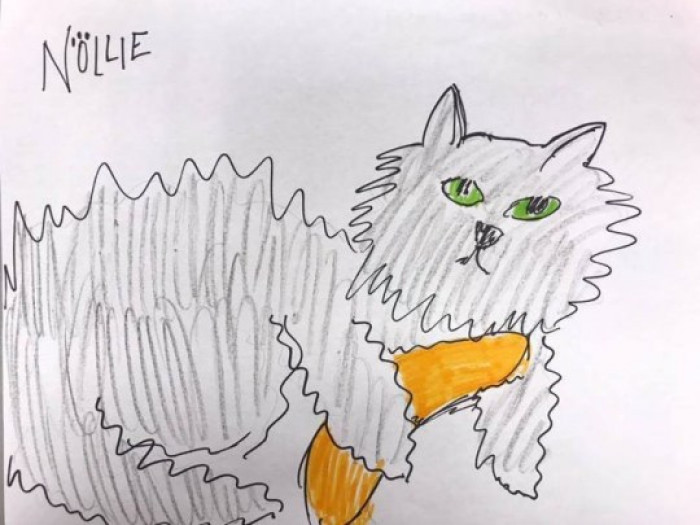 People actually preferred this simple approach, which explains why this initiative received so much attention.

Such a beautiful boy (or girl) 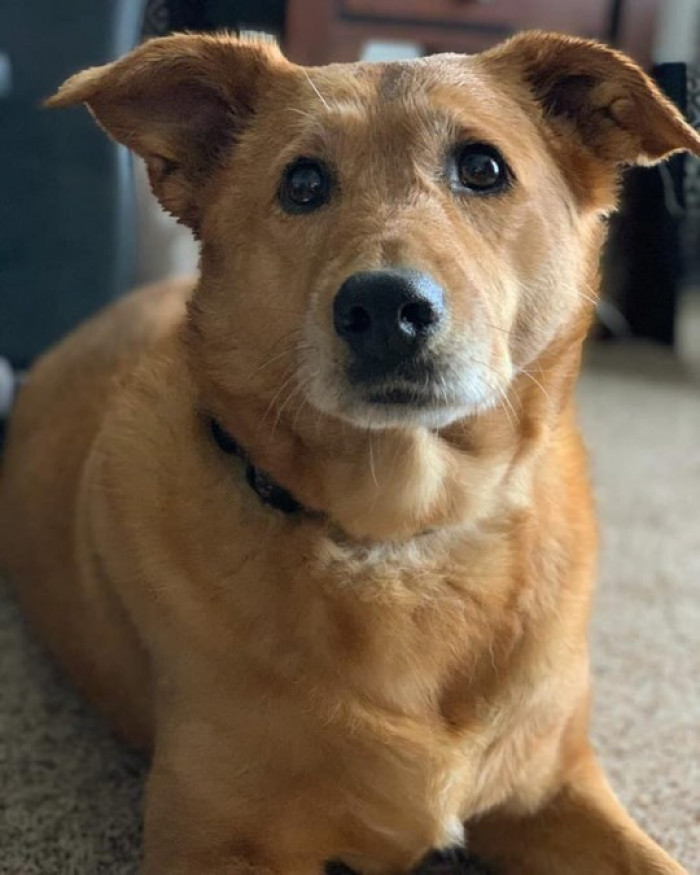 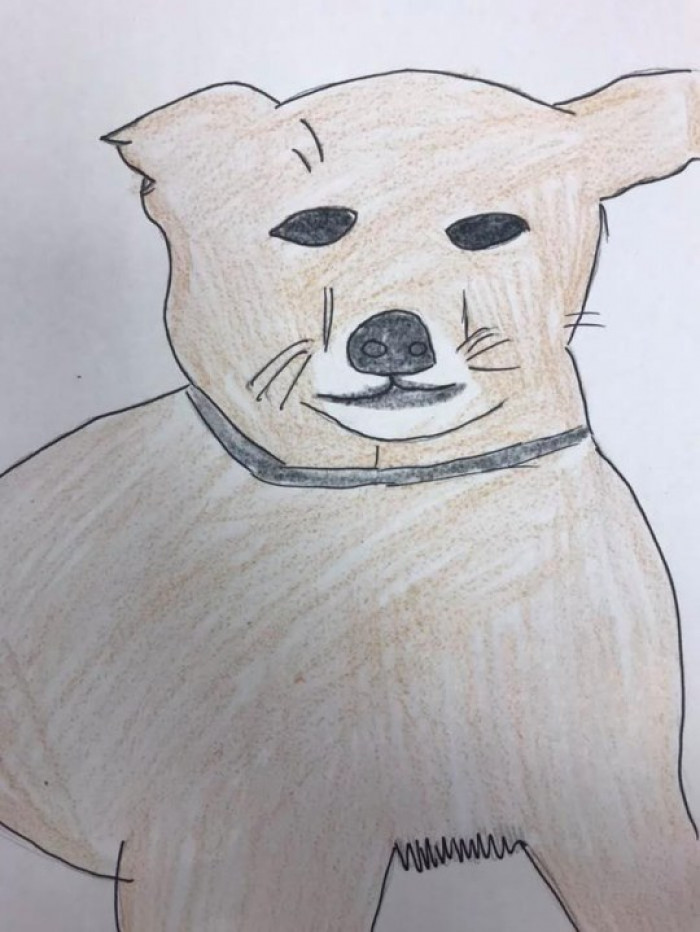 They eventually had to stop accepting submissions to leave time to the 50 drawing volunteers to start working on their masterpieces.

The volunteers were originally supposed to work on their pictures at the shelter, but considering the excessive number of submissions they received, they were forced to continue working on them from home.

Another good boy (or girl) 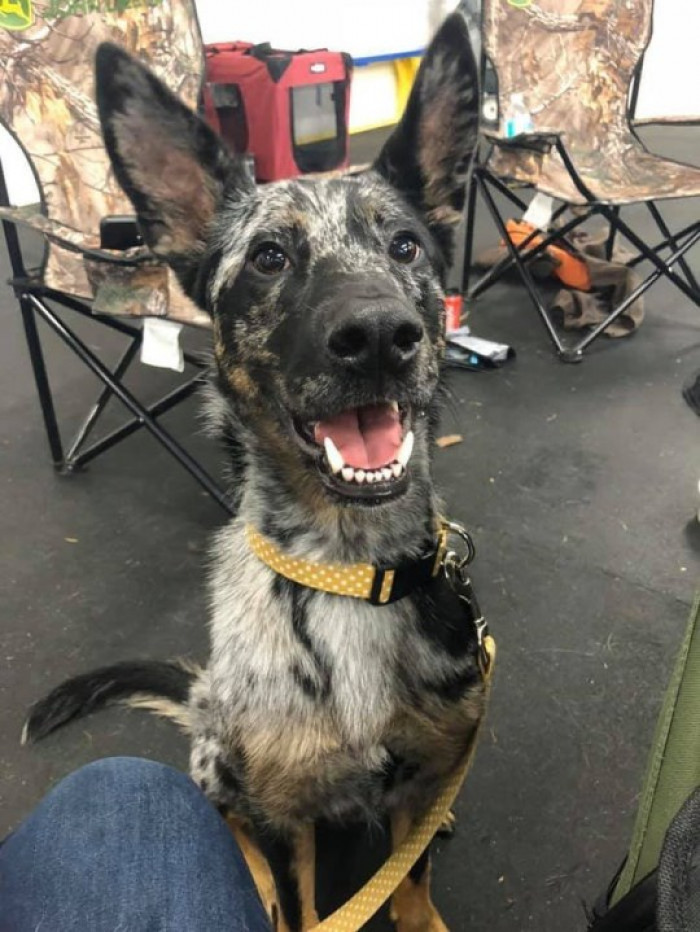 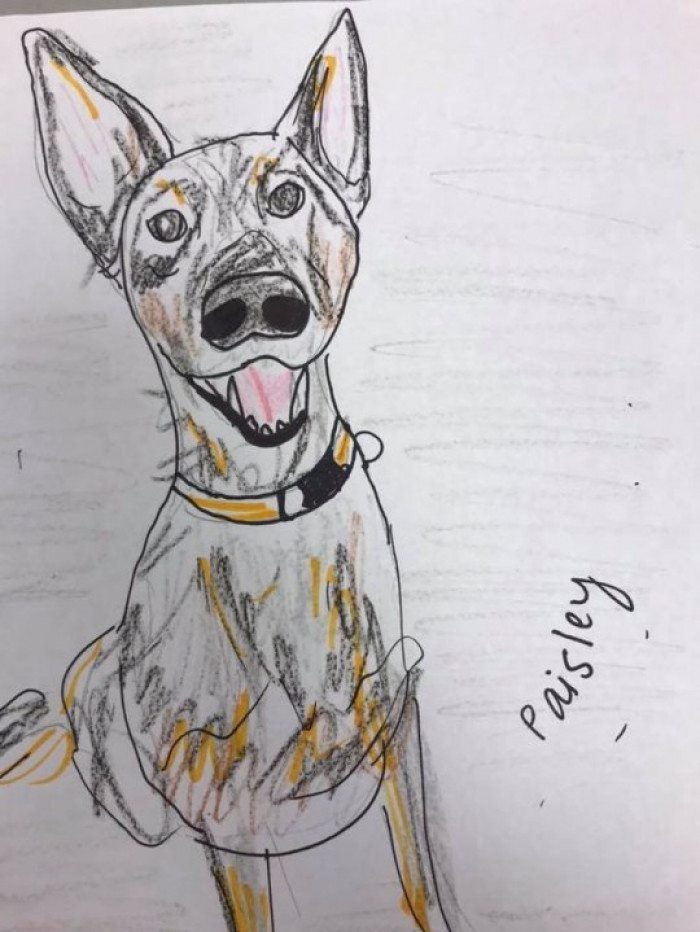