Is your kitty greedy for attention? It's just a cat purrsonality trait sometimes.

Cats can be needy sometimes, and cats don’t really care about time and place. When your kitty wants attention, your kitty means business. Cat owners know exactly what we are saying, and people who don’t own cats might get an idea when they see this adorable video.

It was shared by Twitter user @faayza, and it features Wesley Ryan, a young man from New York City. Ryan was trying to record a tape for an audition but was repeatedly interrupted by his cat. The two-minute-long video is hilarious, but most of all, it shows a wonderful bond between a man and his pet.

Just a man and his kitty cat. 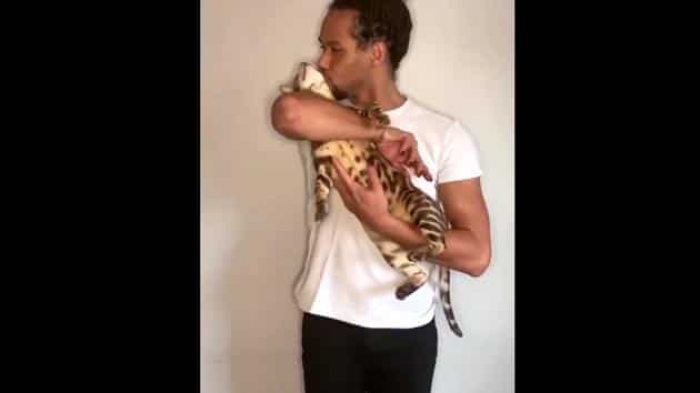 Check out the hilarious video:

this person trying to do an audition tape while their cat just wants attention pic.twitter.com/SC282aotCk

Just two days after the cat video was shared, this clip already has more than 118K likes and more than 2.4 million views. People just can’t get enough of the lovely cat’s constant need for attention. People are also found Ryan’s expressions to be very relatable. And many of the viewers share their experiences with needy pets.

People contributed by sharing similar experiences with their pets: 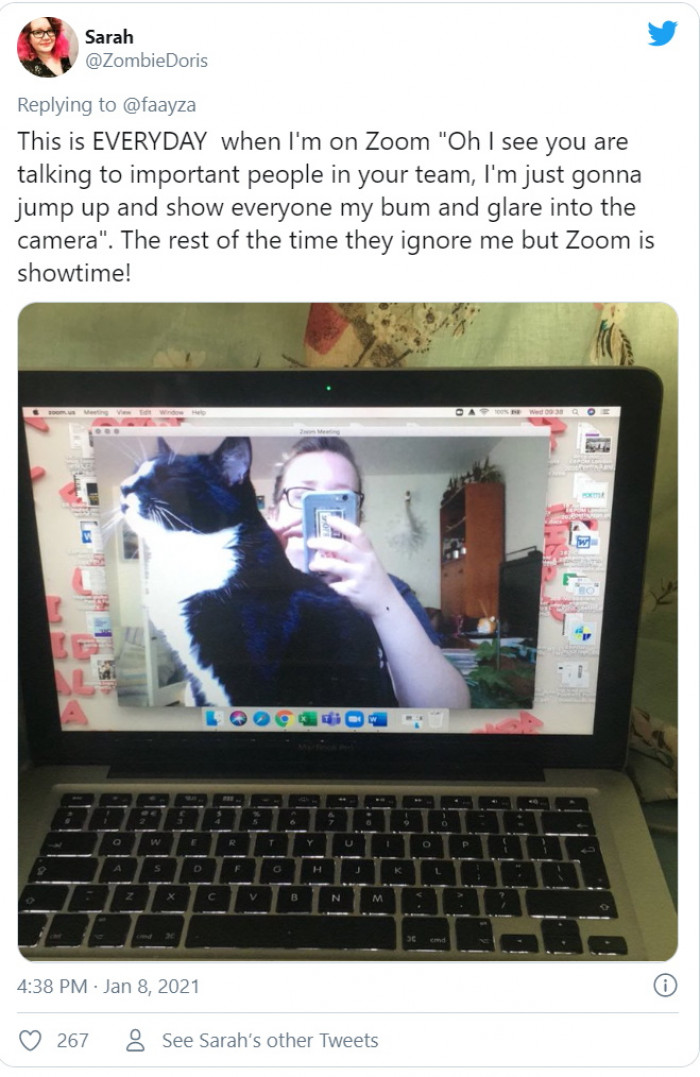 I love how the punishment is an abundance of kisses.