Rob Osman from Bristol, England, battled a lot of problems. This 38-year-old man struggled with anxiety and depression for most of his life. At one point, he was living in his sister’s basement without any windows and daylight and consuming large quantities of weed. But he decided to change something.

He pursued a degree in psychology and counseling at the local university, and that helped him a lot. But what was the most effective remedy were the long walks with his Hungarian Vizsla, Mali. As they were walking, Rob could feel his body relaxing and the tension disappearing.

He quickly realized the considerable healing potential of this basic everyday activity most people take for granted, and he created a group called Dudes & Dogs. It’s a psychological wellness group that motivates men to get out in the fresh air for a stroll and discuss their feelings. 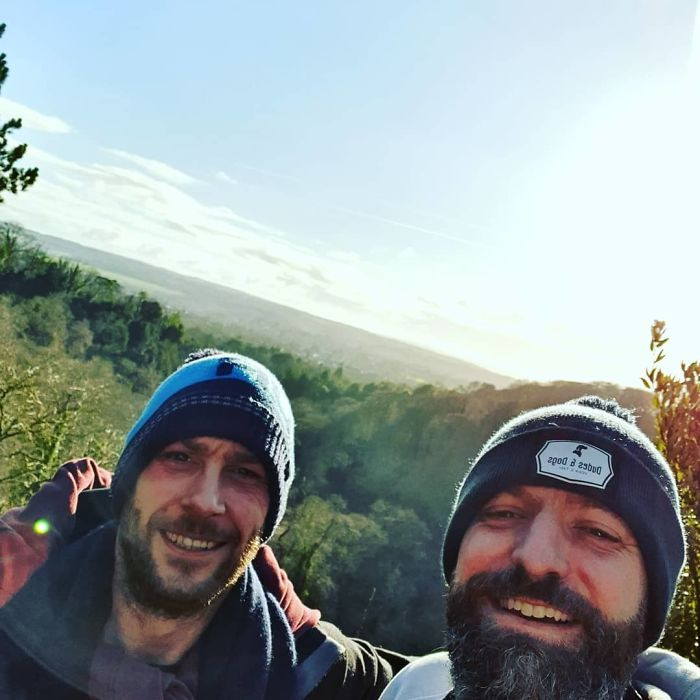 “Talking helps. It really does,” Osman says on the group’s website. “It’s helped me no end, but sometimes as men, we aren’t the best at it. Well, Dudes & Dogs wants to change that for the next generation. There is no doubt things are changing. We want to be a part of that. By simply getting outside, talking things through, we can start to change our mood.” 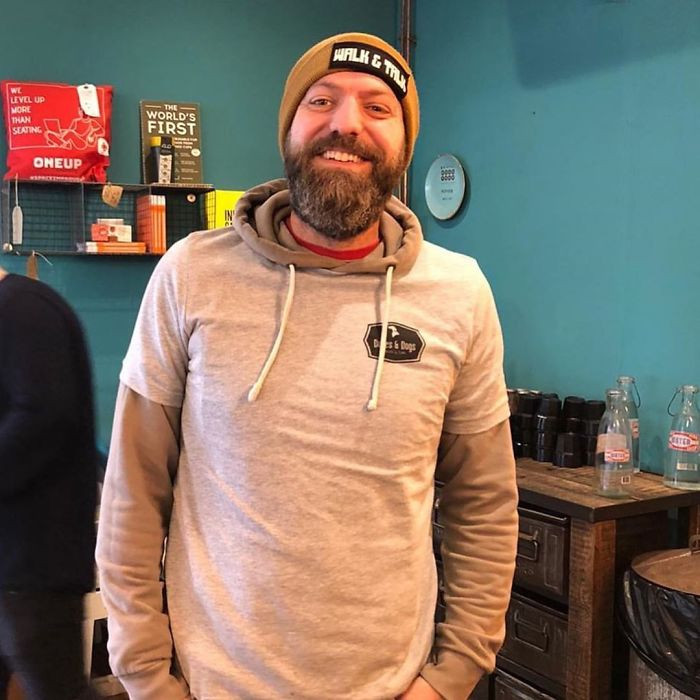 It all began during one of those windy, cold, and wet days that the UK is so well known for. Rob didn’t want to go out, mainly because of the way he was feeling.

But the dog didn’t really care that her owner felt terrible. She didn’t care that the weather was lousy; she just needed to go out and play. “It’s been the best therapy I’ve ever had,” Rob said. 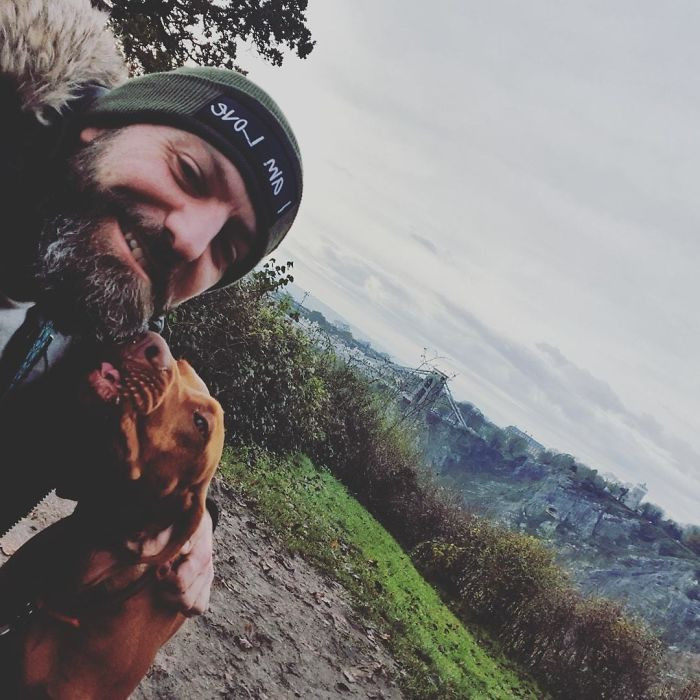 Soon, Osman started inviting his pals on walks with Mali. Some days, they would talk, but often they just hang out. What was most important, he noticed that his buddies were also benefiting from the dog and fresh air. So this gave him an idea to include more people. More men. 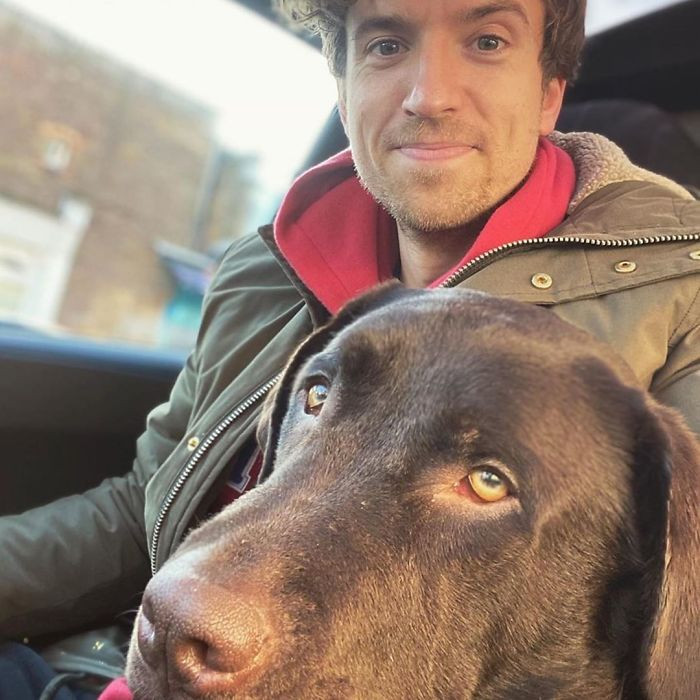 Men don’t like seeking mental health treatment. A study by Priori showed that 40% of men don’t want to talk to anyone about their mental health. Dogs, though, seem to ease them into talking about it.

“They need someone to listen,” Osman says. “The idea of using a dog gives people an hour away from the family and gets them out. Dogs are like four-legged antidepressants. When people are around them, they drop their defenses. They play with the dog.” 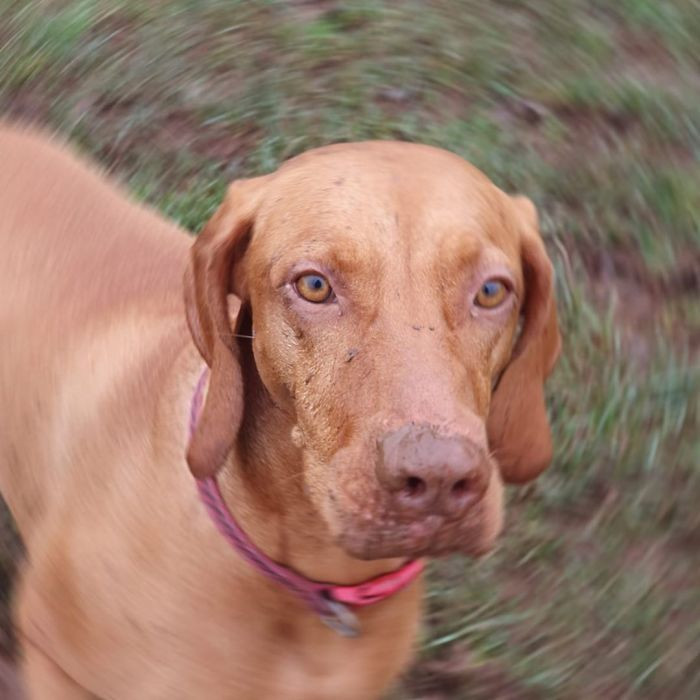 To find out more about this program, watch the video: 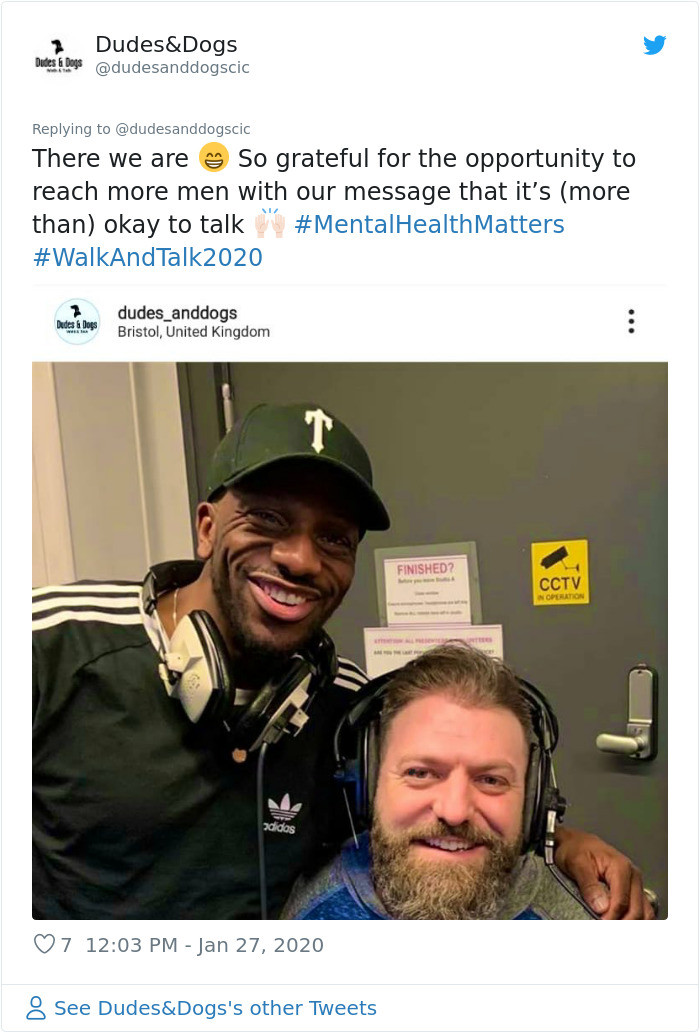 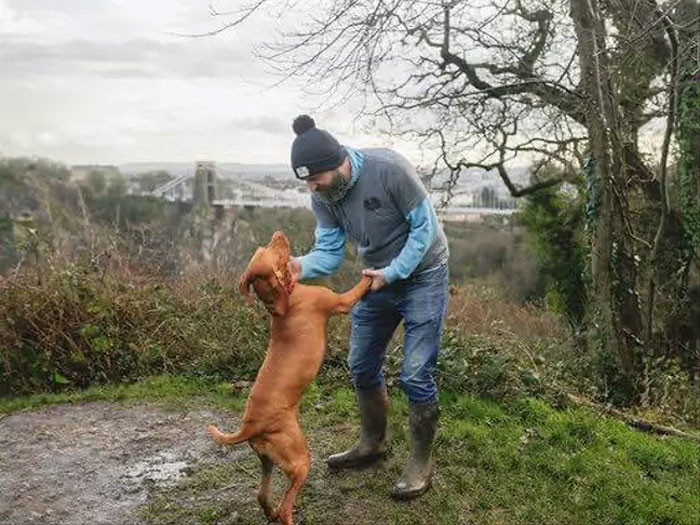 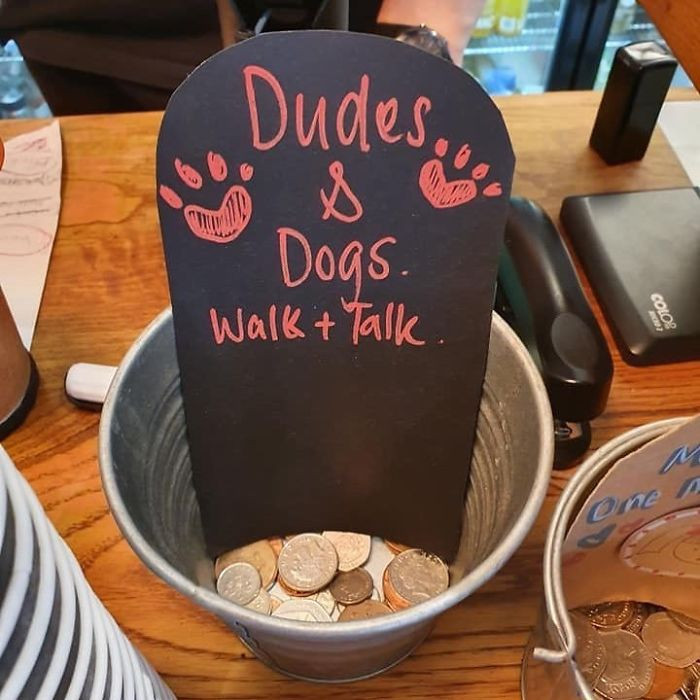 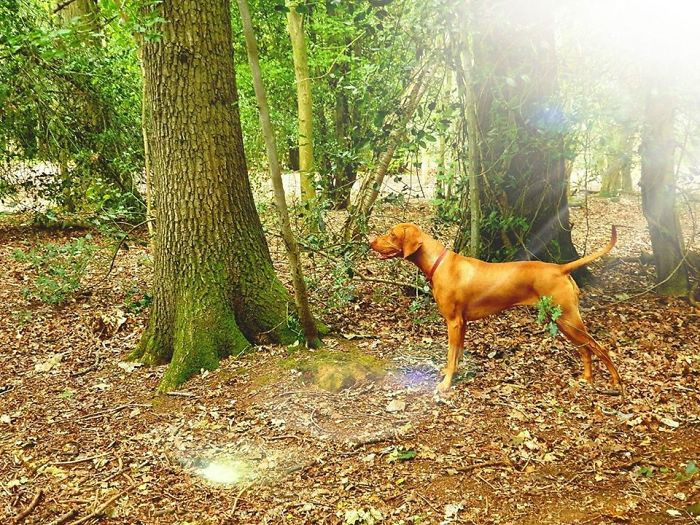 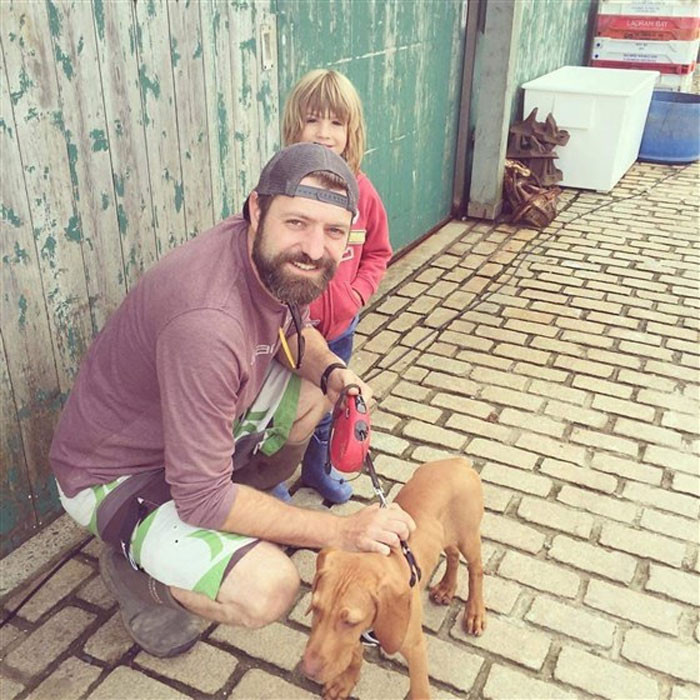 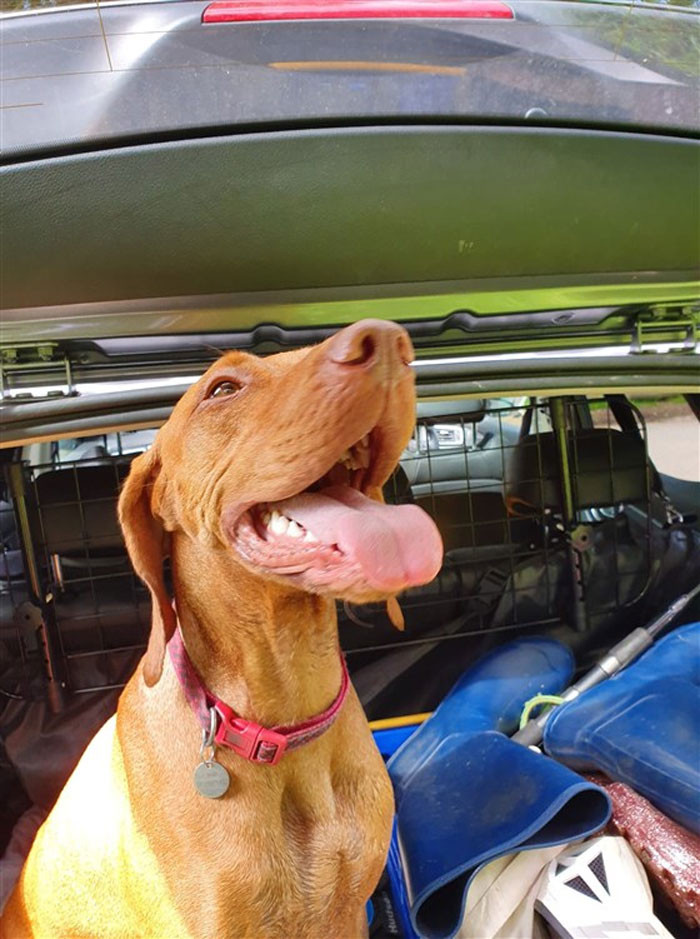 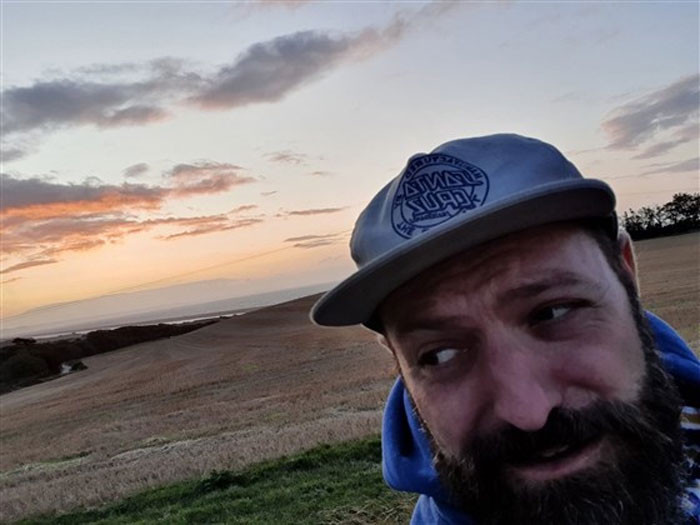 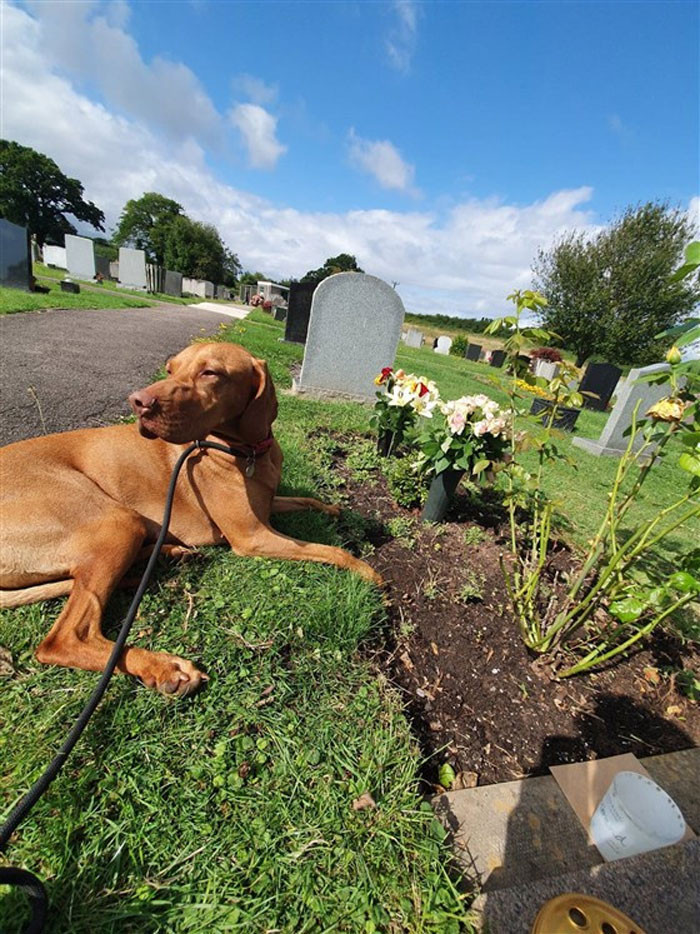 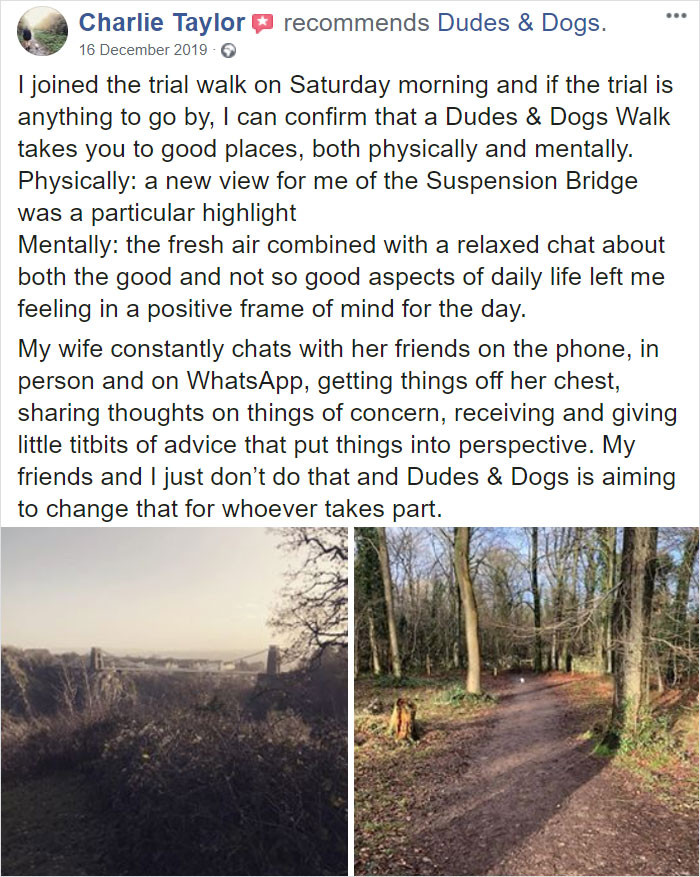 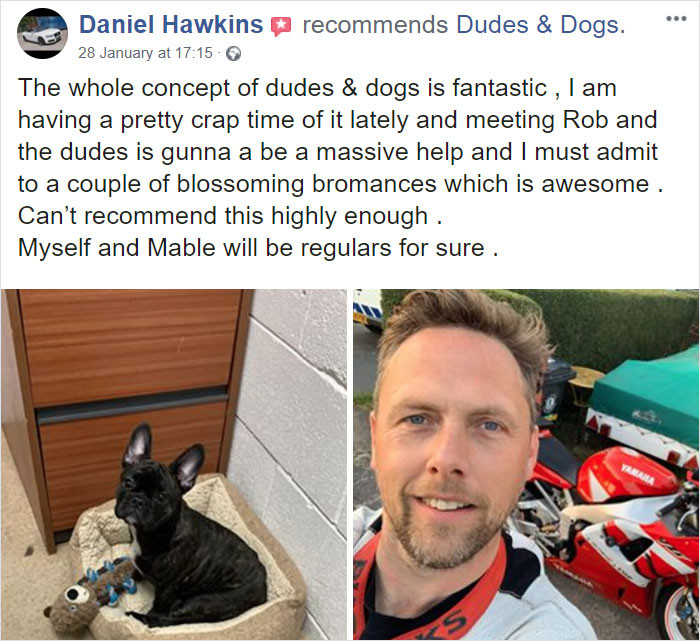 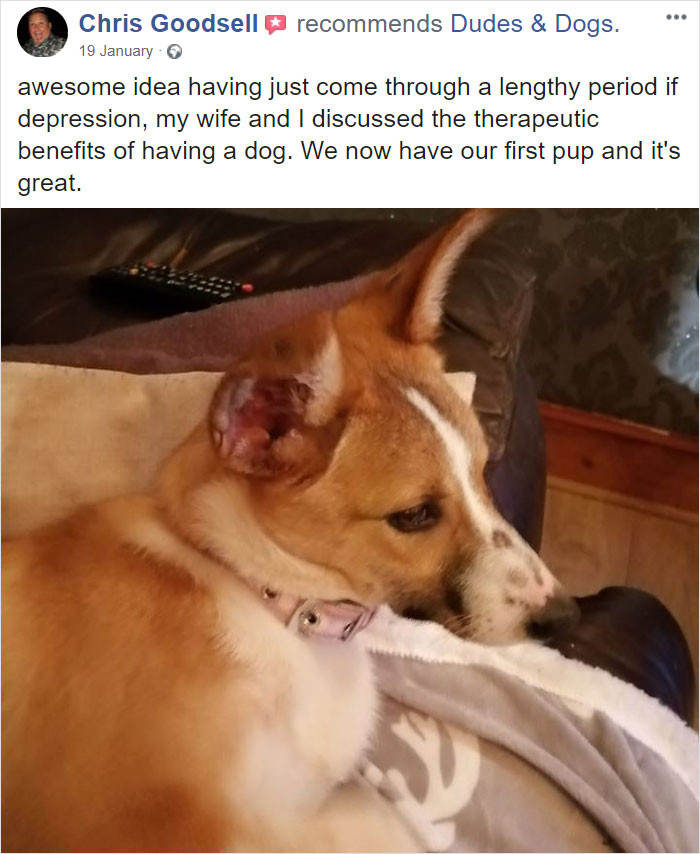 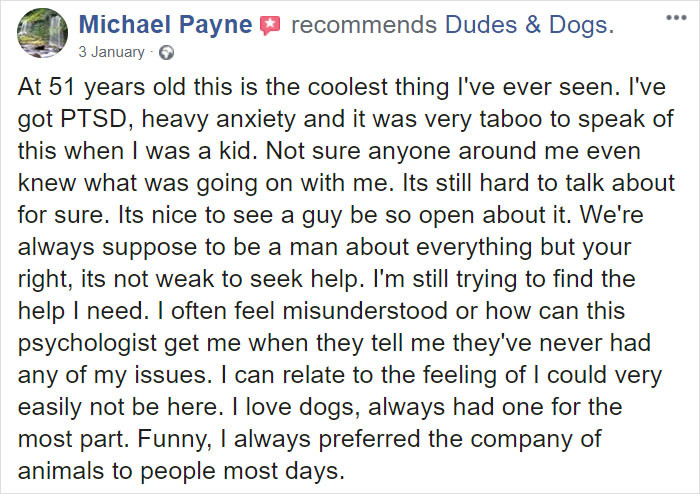 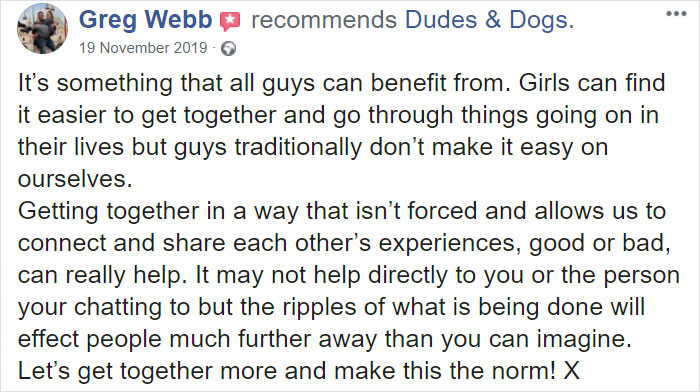