There are currently around 450 recognized dog breeds in the world. That's a lot, especially considering 150 years ago there were only 40 known breeds.

However, as much as we love all of these adorable dogs, it's not exactly good news. The modern breeds we know today were developed by humans in an unnatural way, which isn't always healthy.

Many of these breeds were developed for dog showing, which means the focus when creating them was predominantly on on their looks, as opposed to their well-being. French bulldogs are one breed that have been affected negatively by cross-breeding.

Frenchies are known to have breathing problems because of their facial structure, as are pugs. And, now there are people trying to remedy the issue by re-engineering the breeds faces.

One such person is Chantal van Kruining, a veterinary assistant who is passionate about Frenchies. 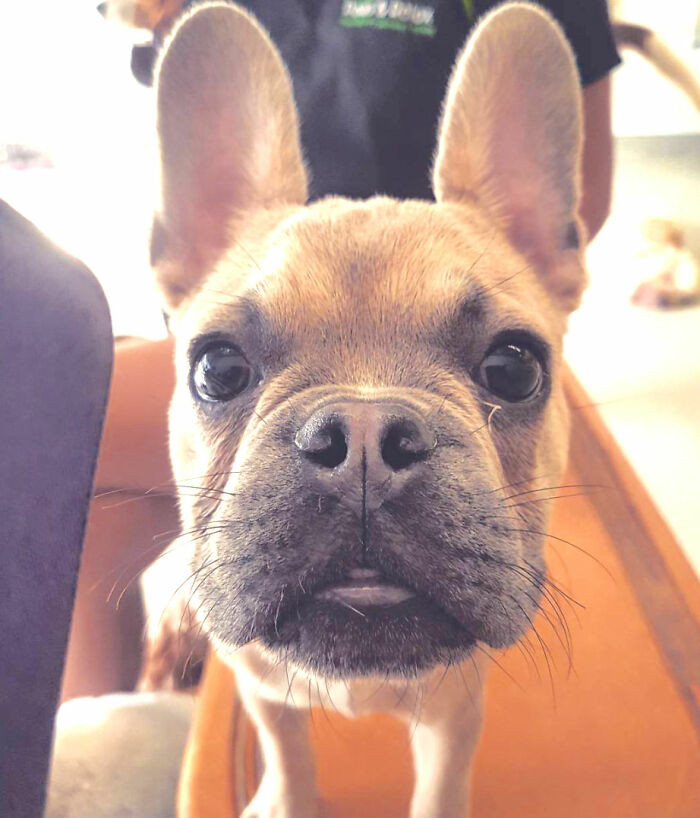 Her goal is to change things so that the dogs are bred for health, not for show.

On Chantal's website, Hawbucks French bulldogs, she explains that the short muzzle responsible for many of the French bulldogs' health problems, exists purely for aesthetic reasons. Although the trait doesn't necessarily mean the dog will have breathing problems, it certainly places them at a much higher risk. 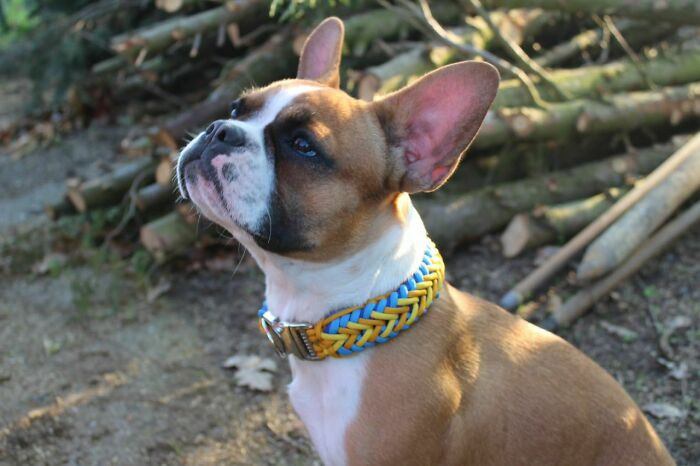 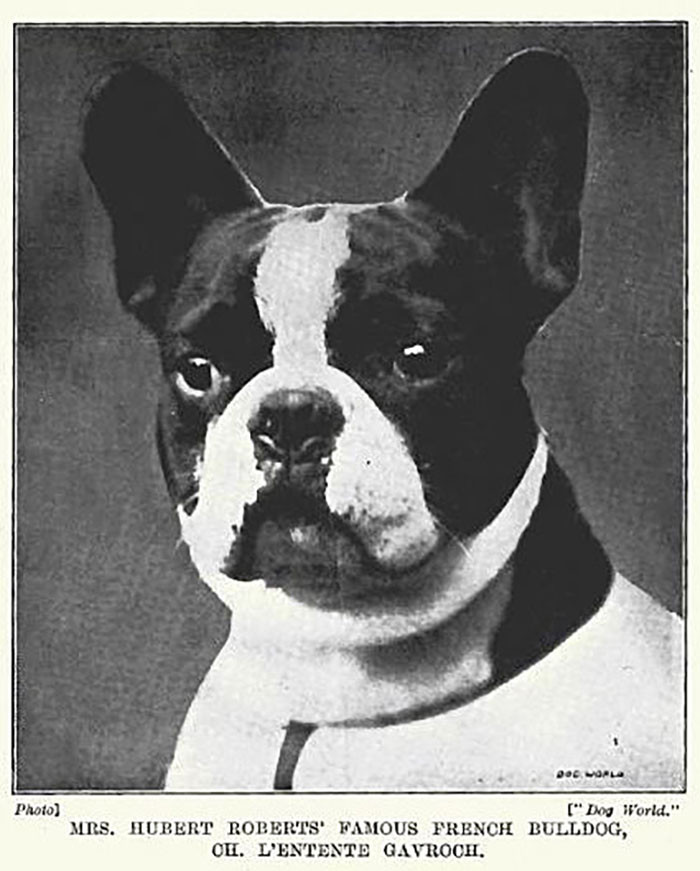 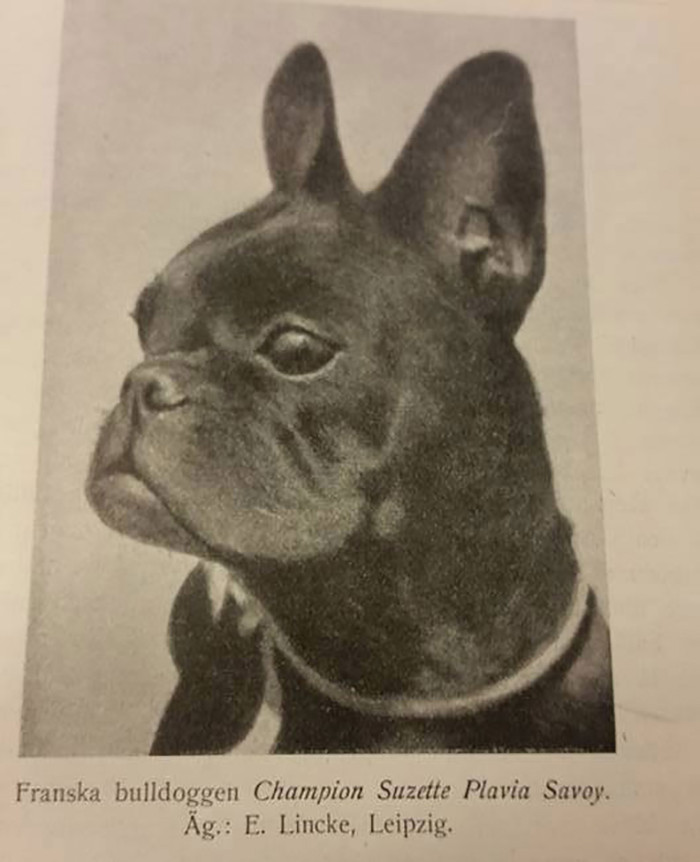 Chantal says she hopes to create a healthier version of the French bulldog. 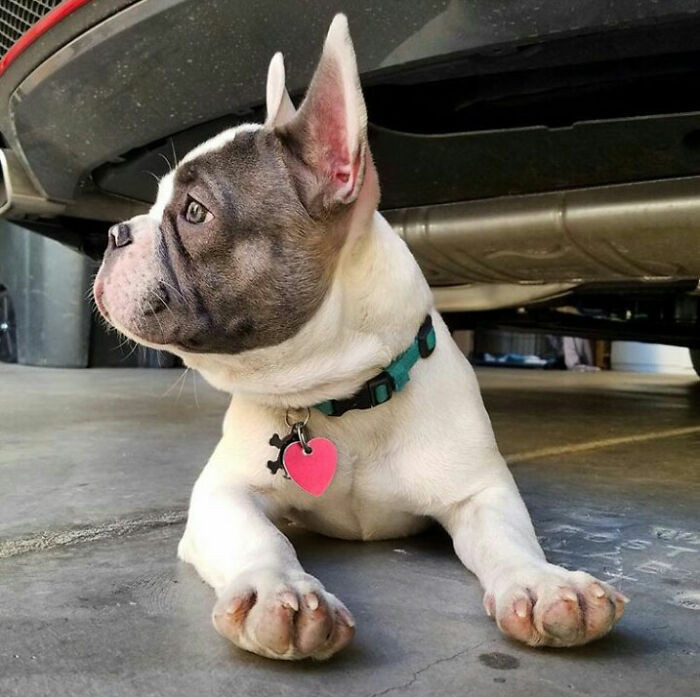 "We strive for a French bulldog that is built a little more athletic," she said. 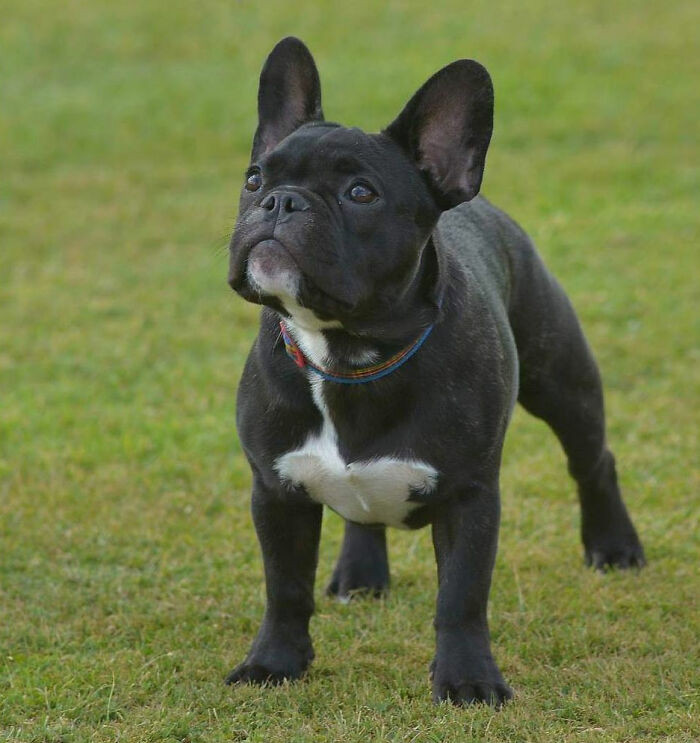 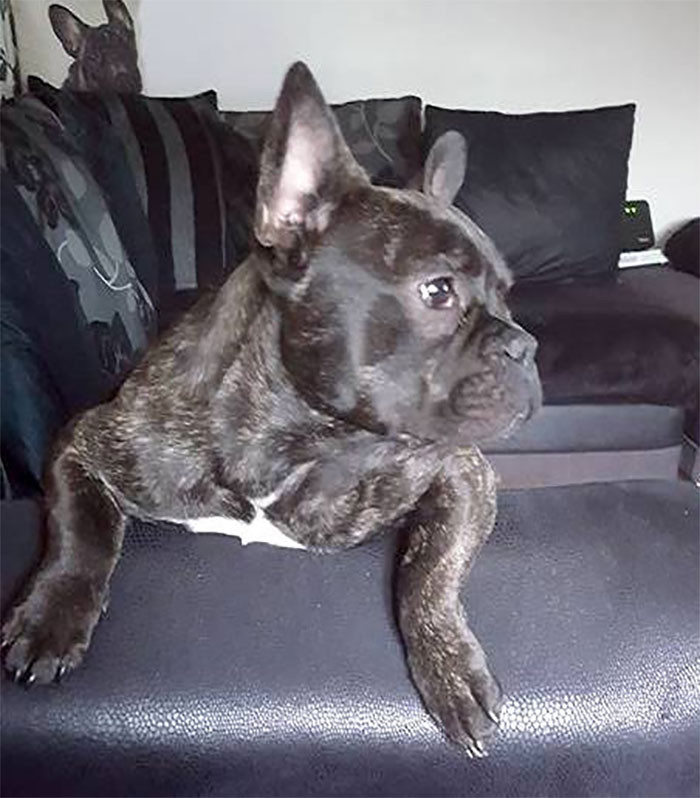 "A French bulldog how they were meant in the beginning of the development of the breed. A dog that can run and play for several hours without trouble."

"A Frenchie that does not make a sound when breathing, under any circumstance," Chantal said. She is heartbroken that many dog breeders hide information when it comes to the breed's health. 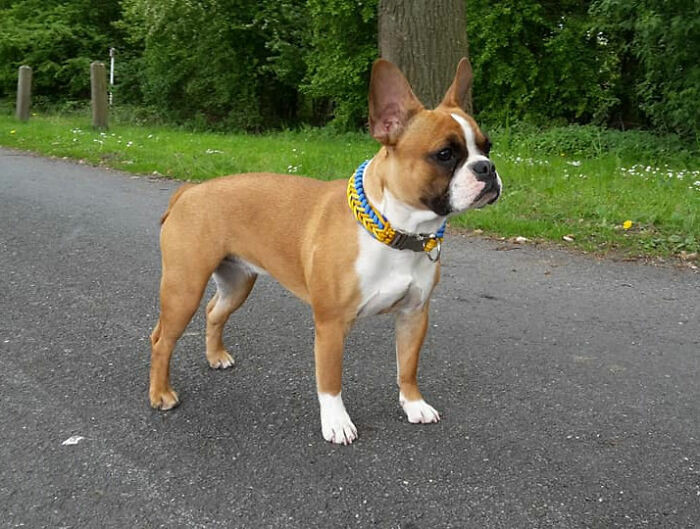 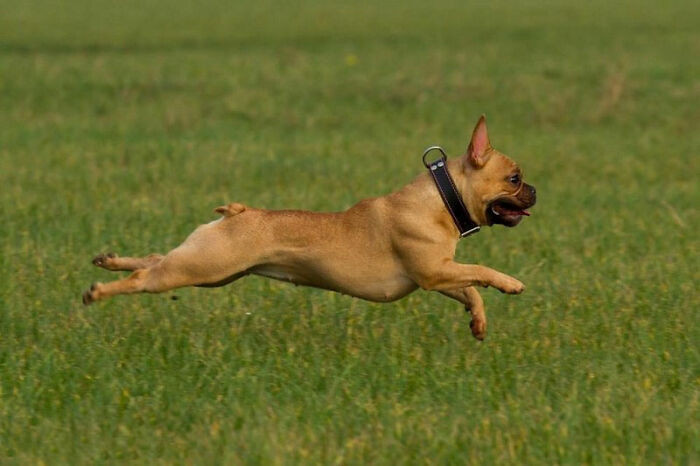 Chantal hopes to change people's mindset about dog breeding. She would love to see the dogs bred "for health, not show." 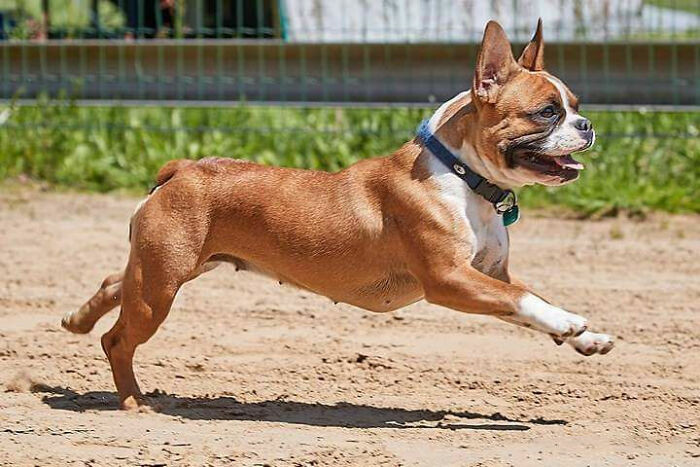 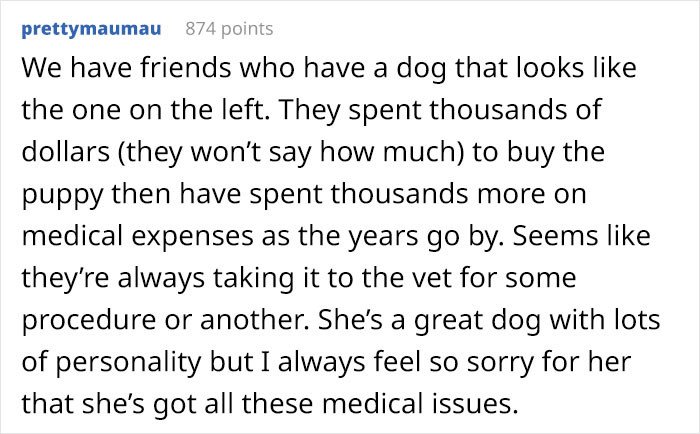 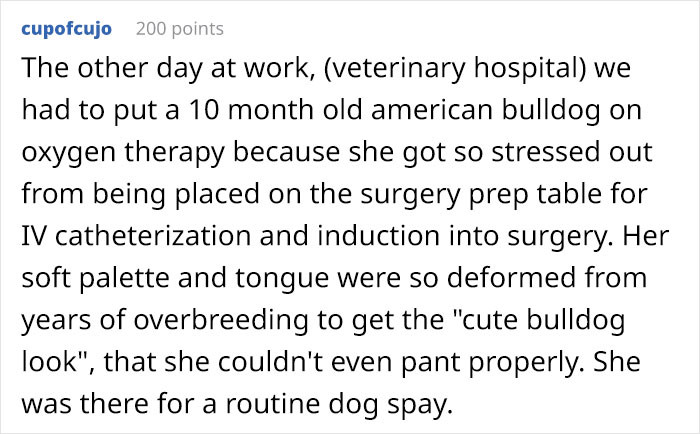