Unbeknownst To Many, Horses Can Grow Moustaches And They Are Fluffy Af

Some horses can grow moustaches, and the horse breed most famous for it is the Gypsy Vanner. Facial hair is not their only trait- they have an opulent lengthy mane, magnificent feathers (the hair on lower legs), multicolored coat. Their character matches their appearance; they are calm and easy to handle.

The same gene that gives them their beautiful curls also gives their mustaches, and it extends to both genders. People can't agree on the horse's moustaches and their looks." I find it to be the vilest thing ever....shave it! Shave it! Ugh!" one horse owner said.

Another person was somewhat less critical but still sceptical, thinking that "It's kinda cute in a weird way, but if it were my horse, I would shave it off for sure!!"

But for a Gypsy Vanner horse breeder, moustaches are a desirable trait, and he would never consider shaving them. 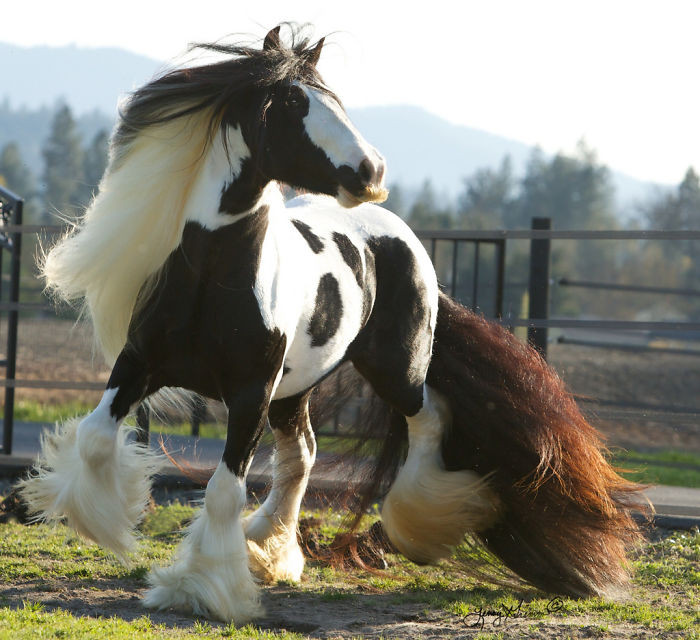 Gypsy Vanner, is native to Great Britain and Ireland. It is a little, firmly built horse; it is particularly associated with Irish Travellers and English Romanichal Travellers of Ireland and Great Britain.

There was no breed registry or breed association for horses of this kind until 1996. Now, it is considered a breed and may be listed by the Traditional Gypsy Cob Association. 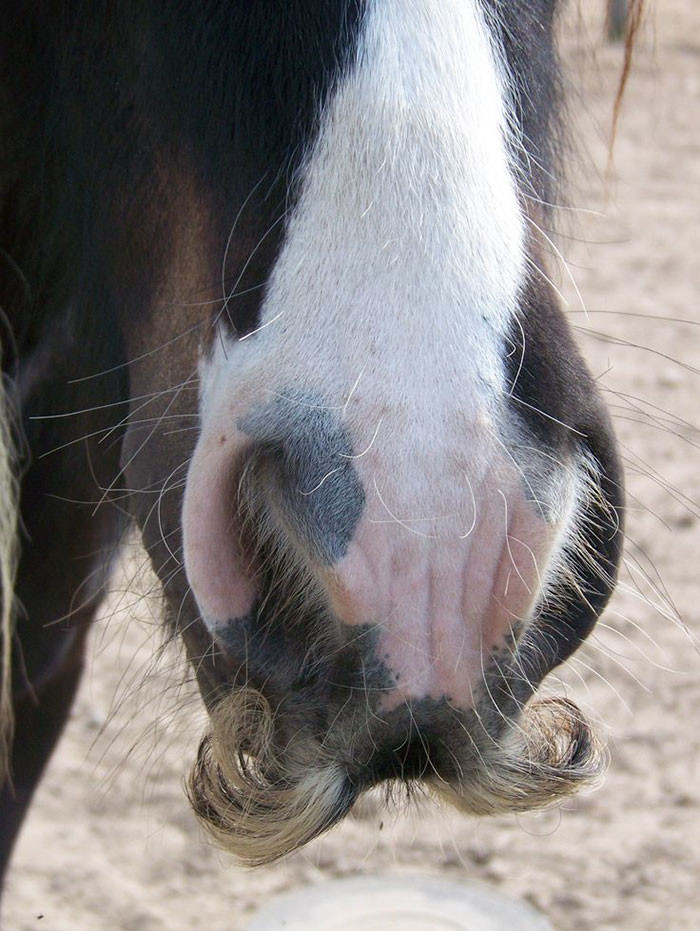 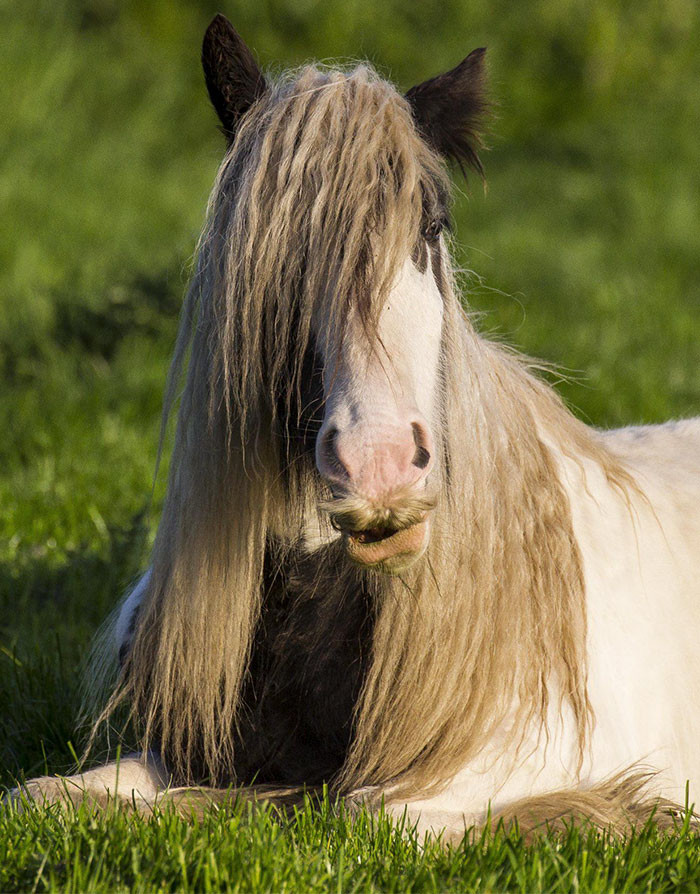 Some parts of their training are unique. For instance, the horse is taught not to stop until it gets to the top of a hill, or else it may not be able to start again. The training begins at a very early age with the youthful horse attached "with a short rope from the head to the trace-ring on the collar of the shaft-horse," and led beside the Vardo.

Horses were usually in excellent shape due to a mixture of exercise, grazing an assortment of greens in the hedgerows, and good quality care; the horse was considered part of the family.

Because the family's children lived so close to the horses, one having "an unreliable temper could not be tolerated." 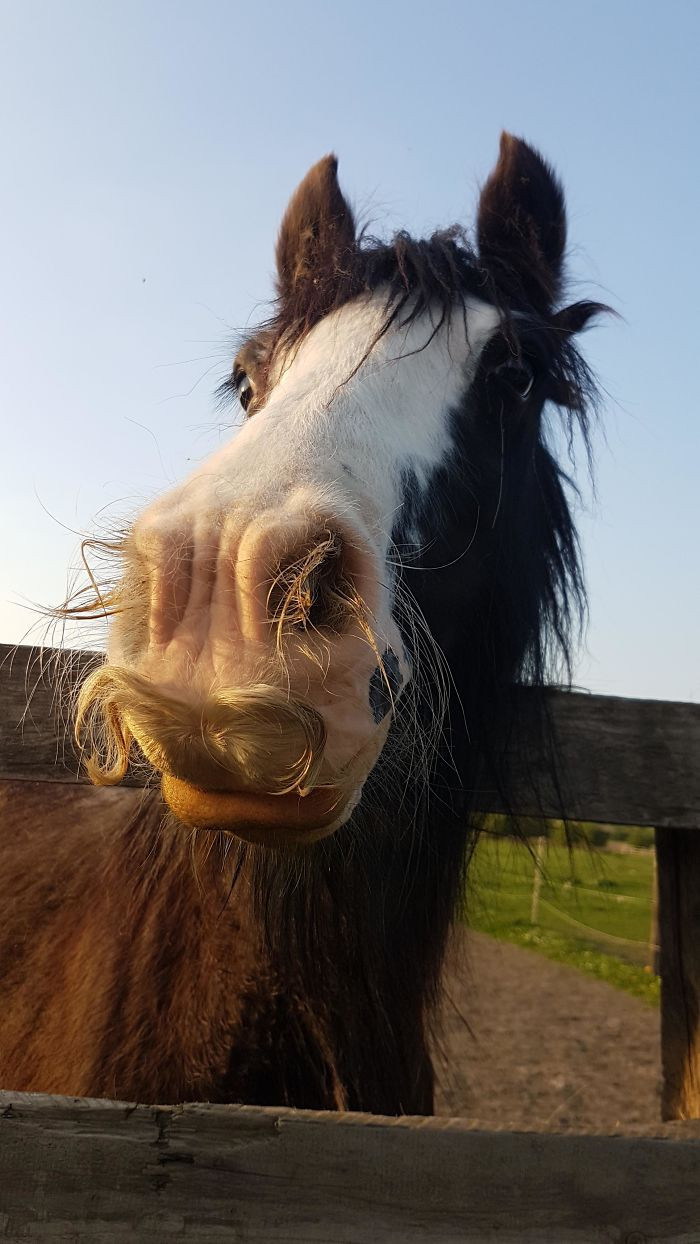 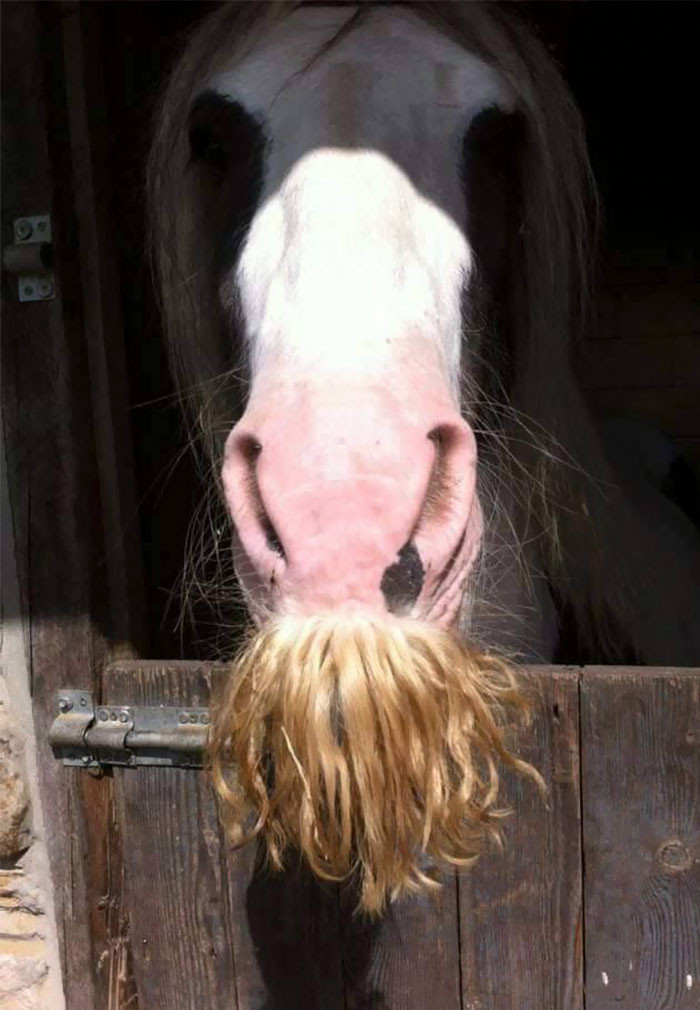 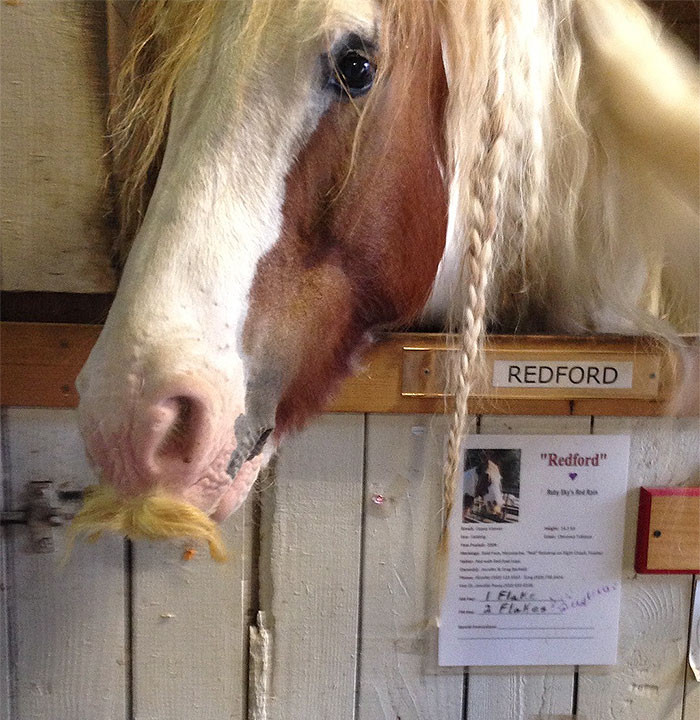 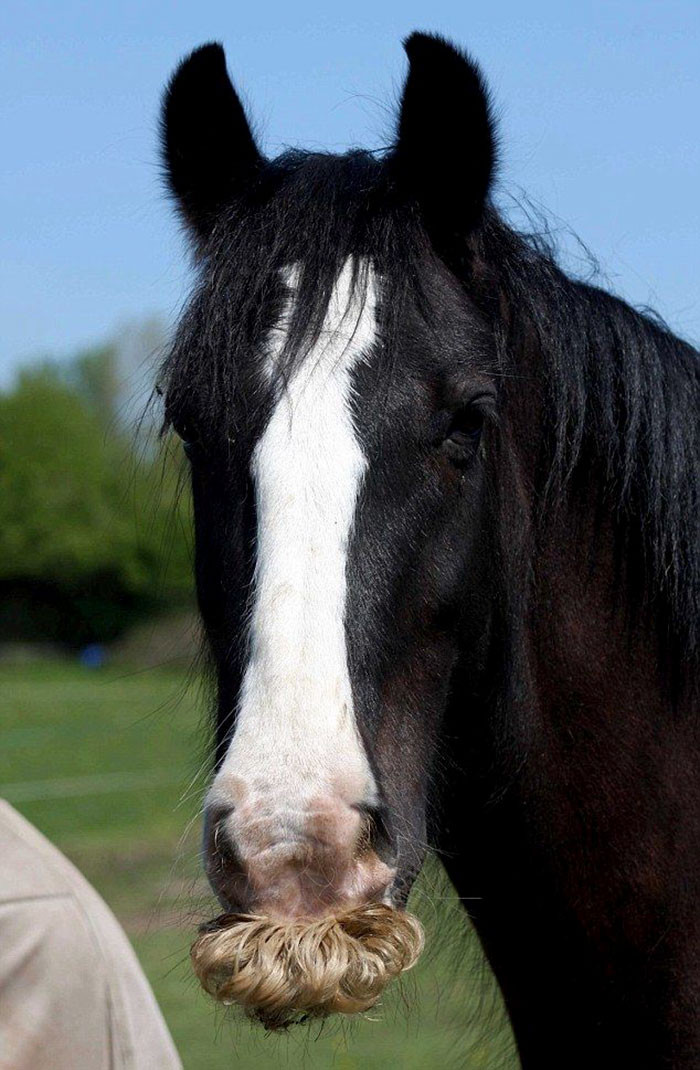 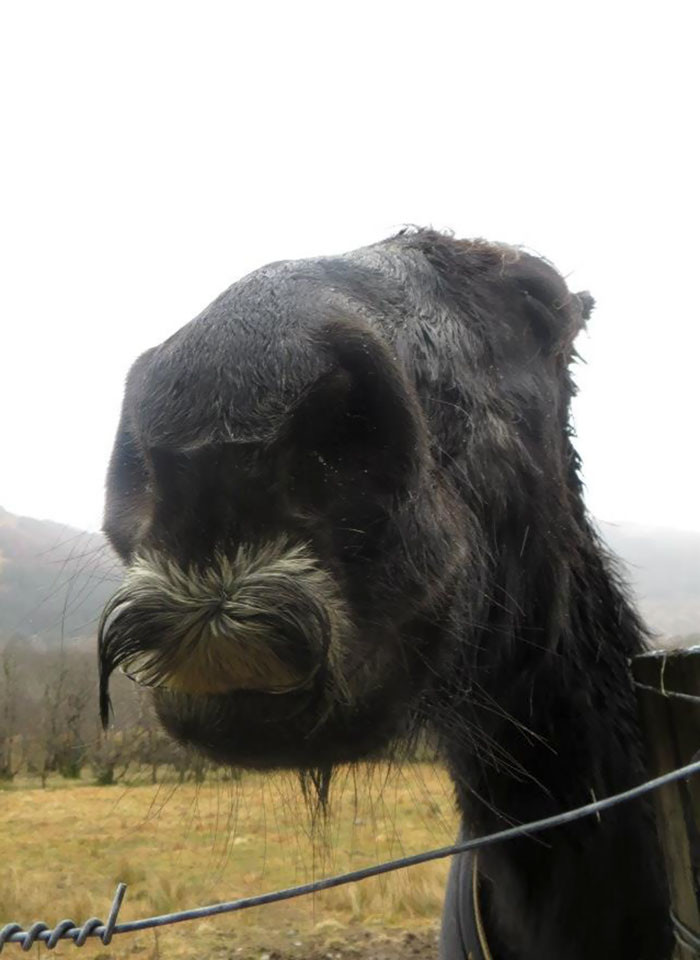 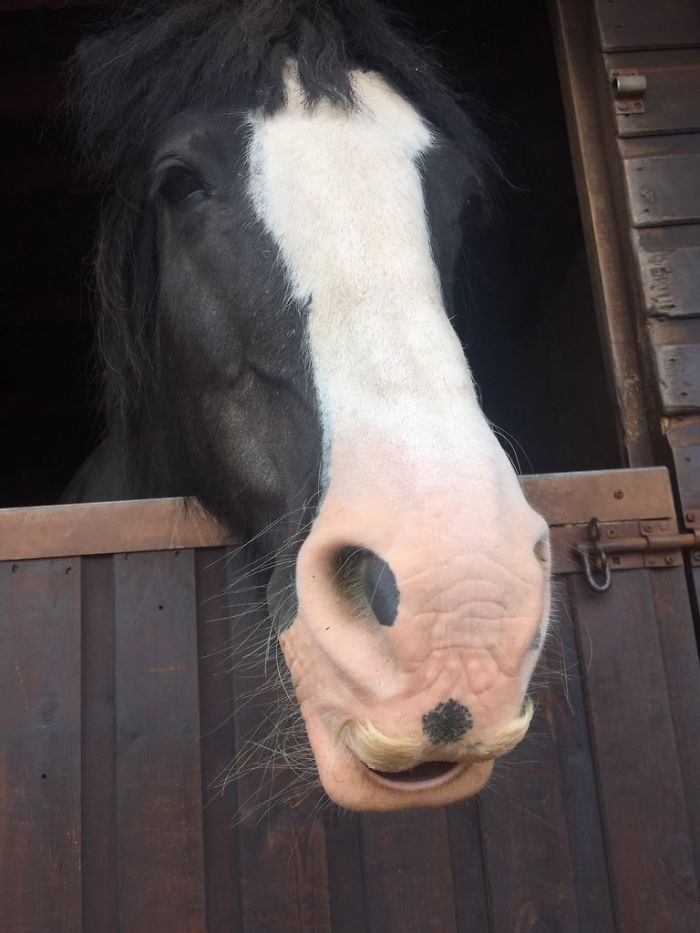 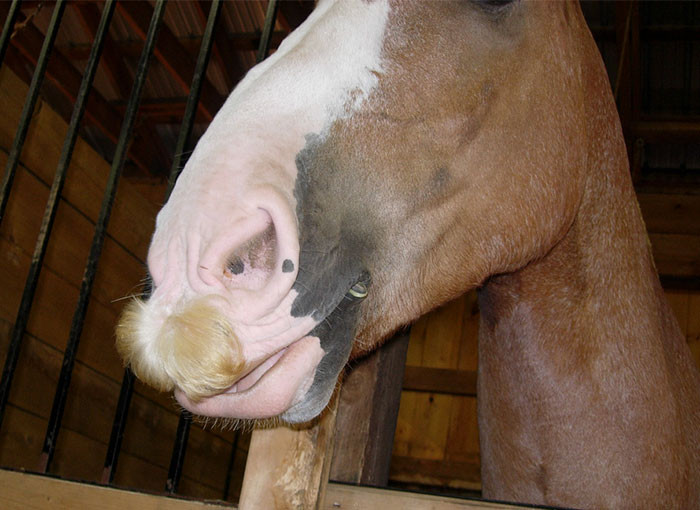 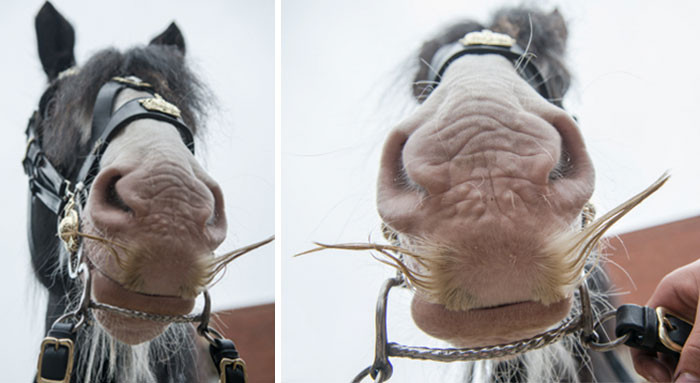 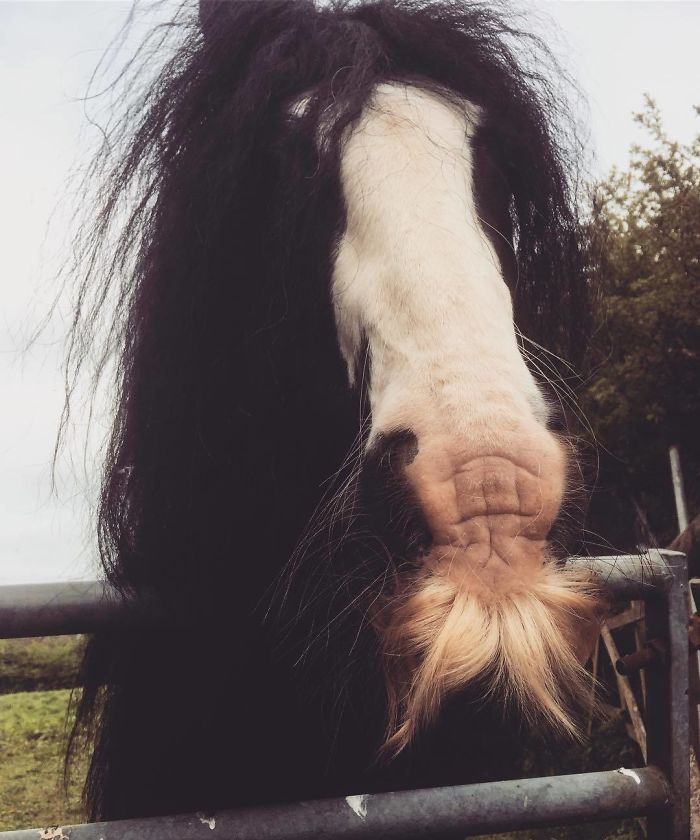 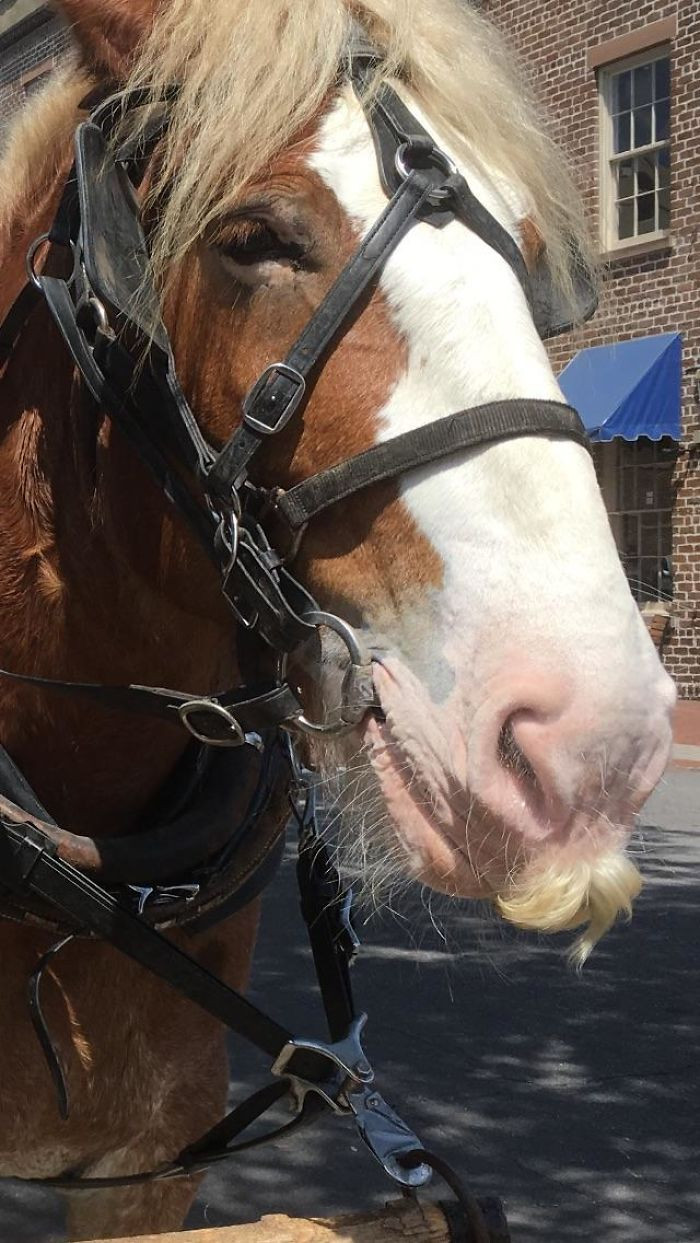 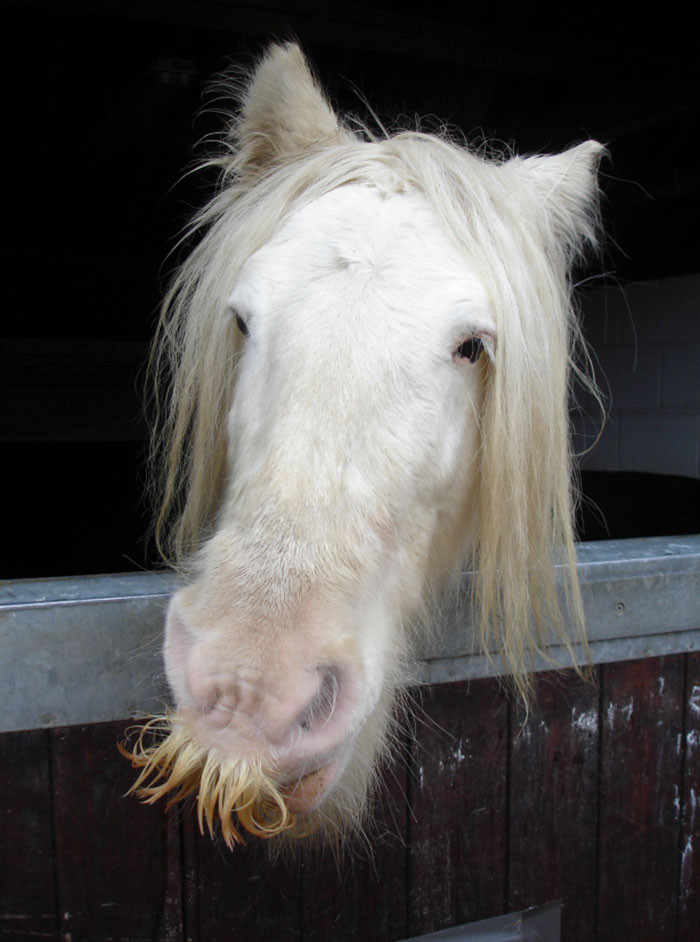 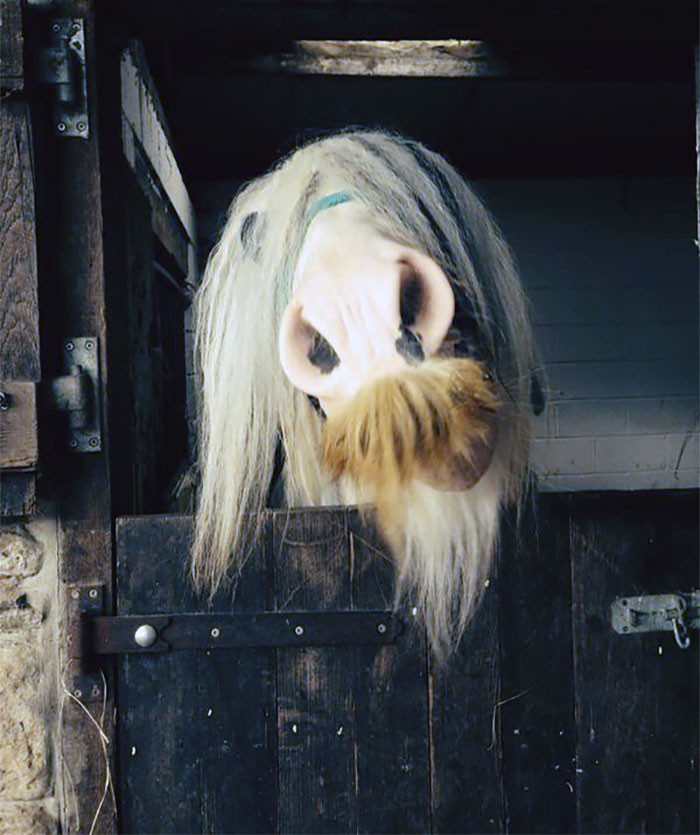 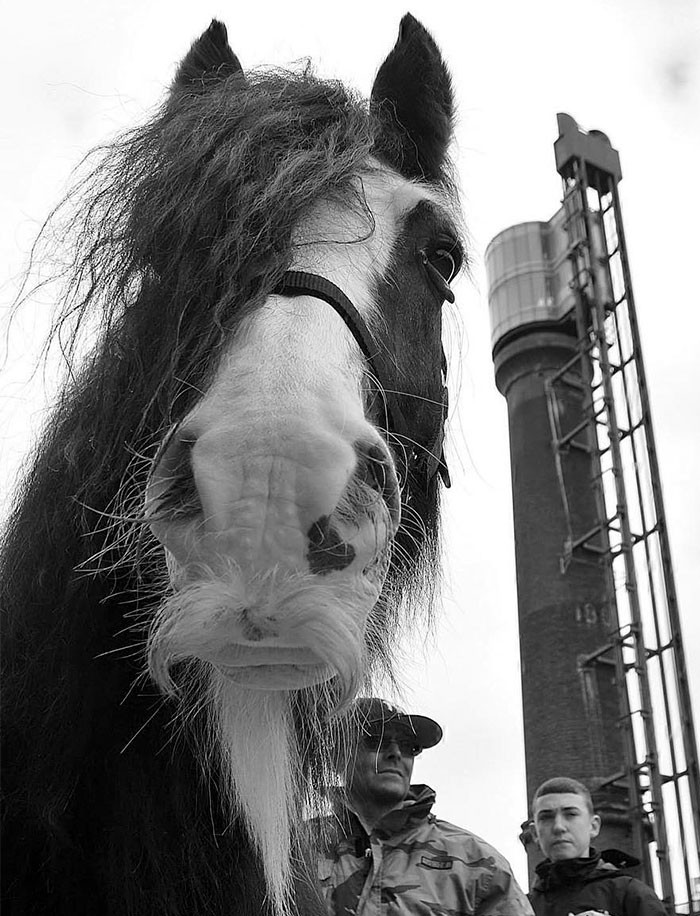 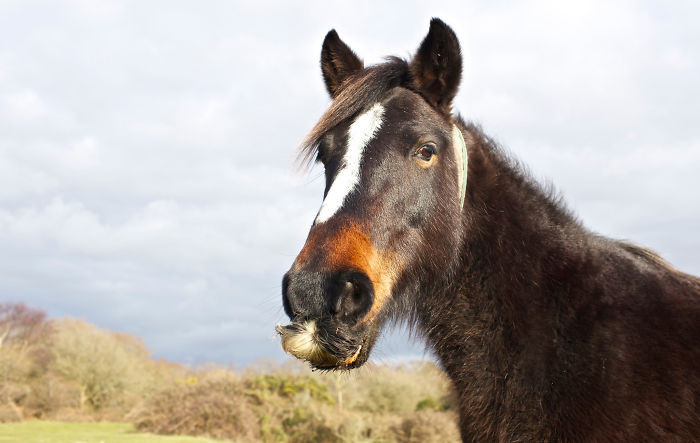 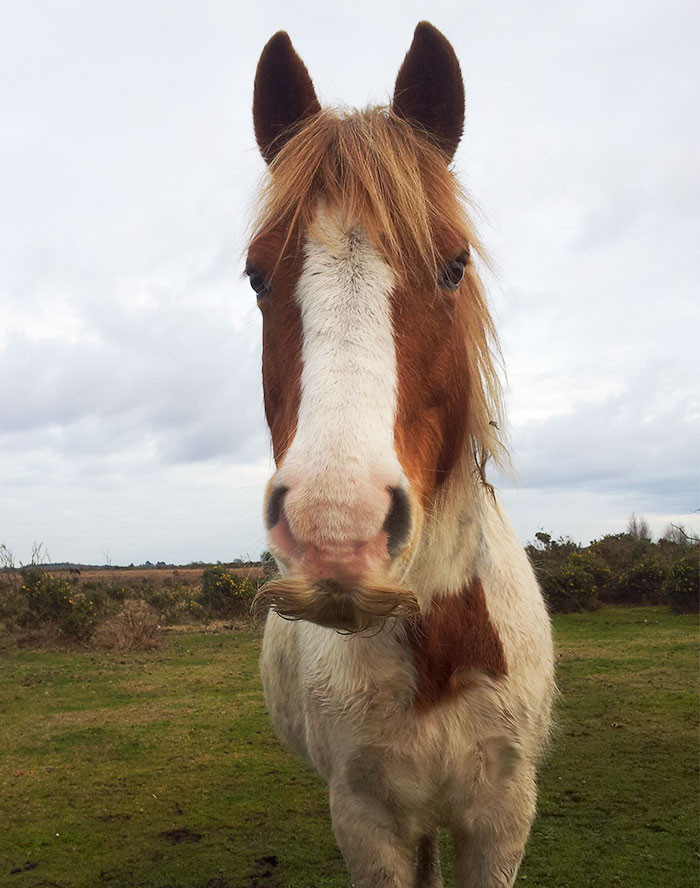 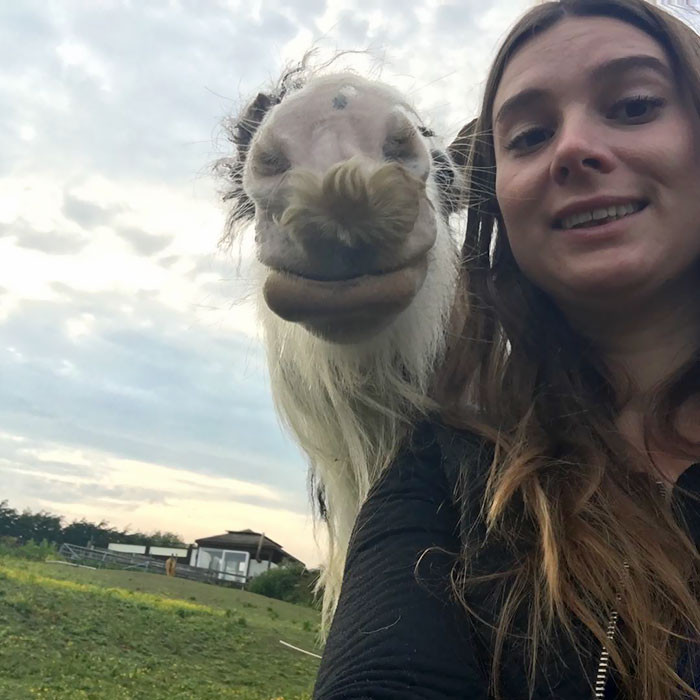 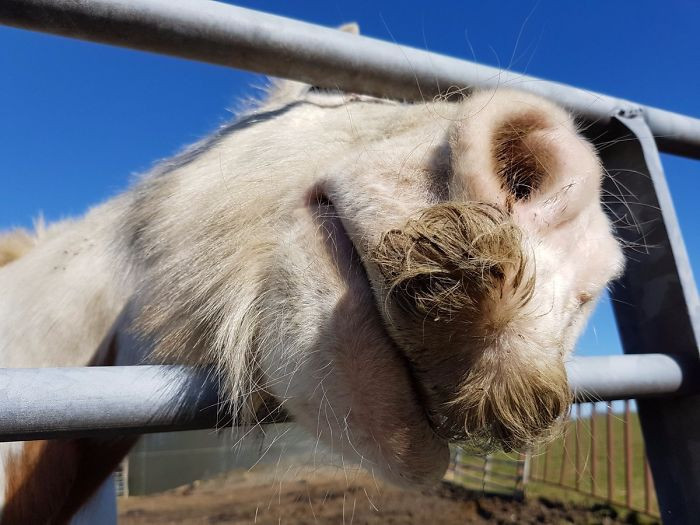 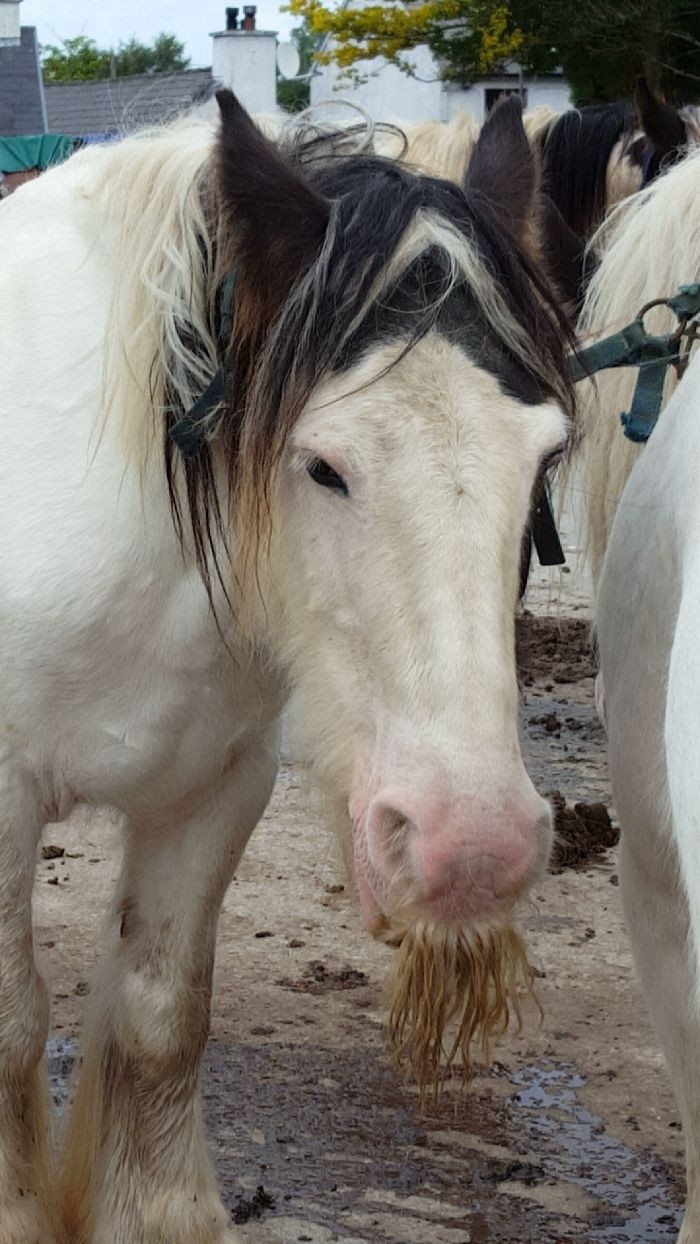 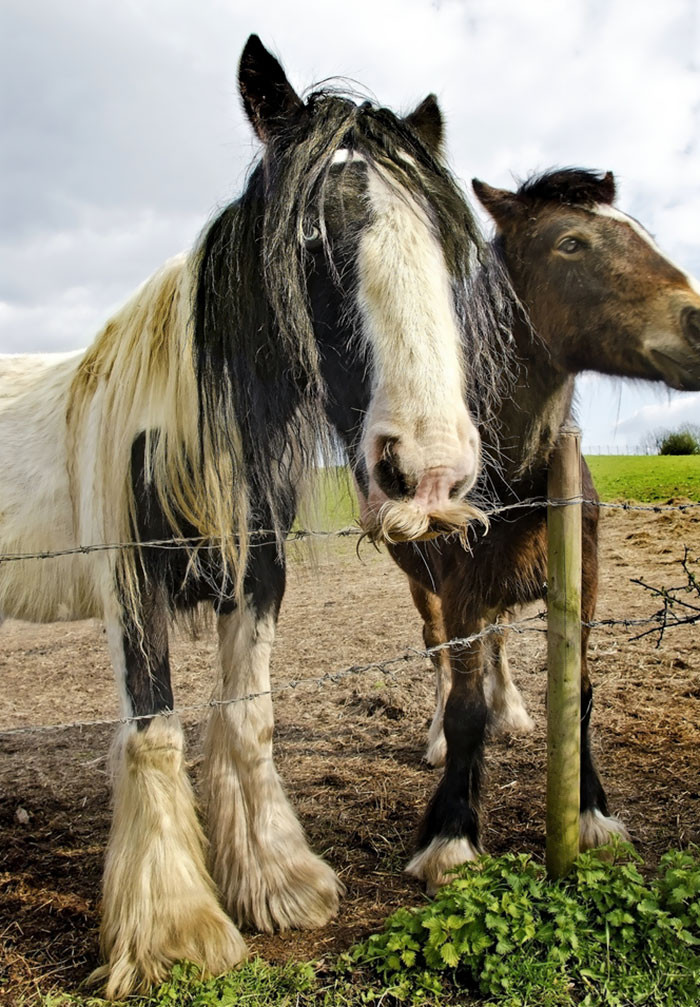 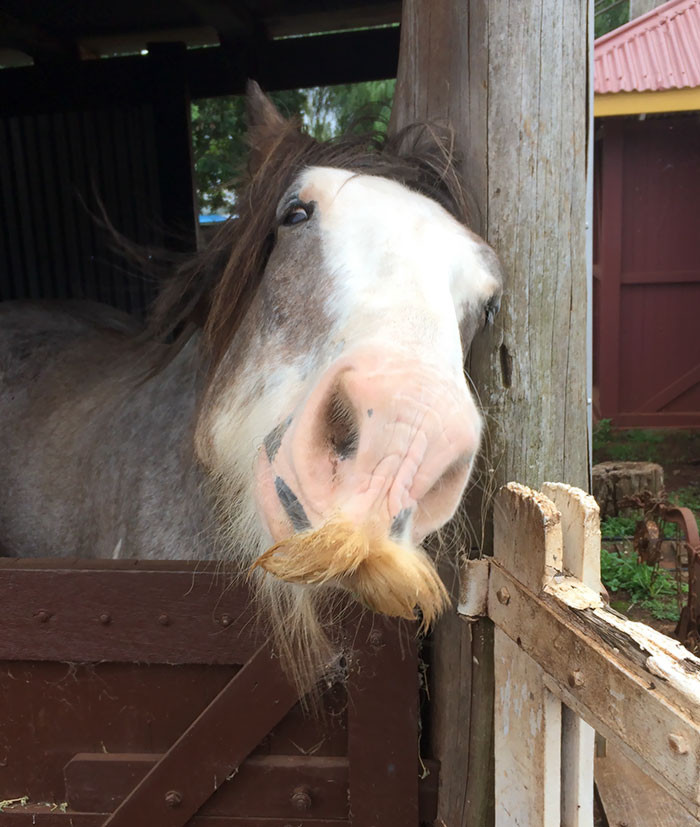 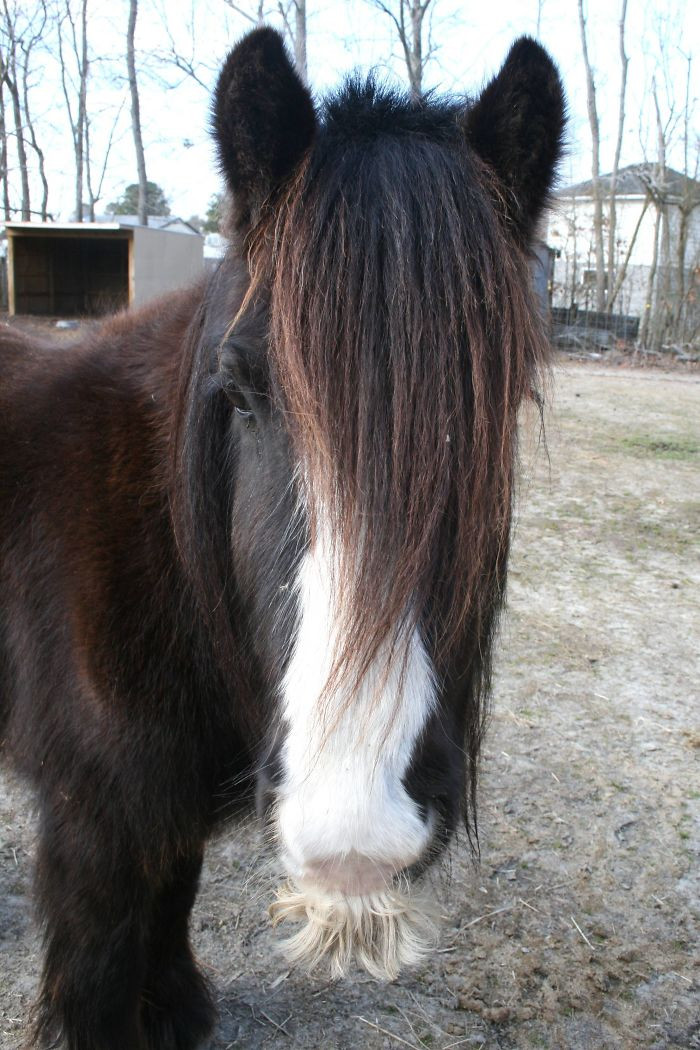 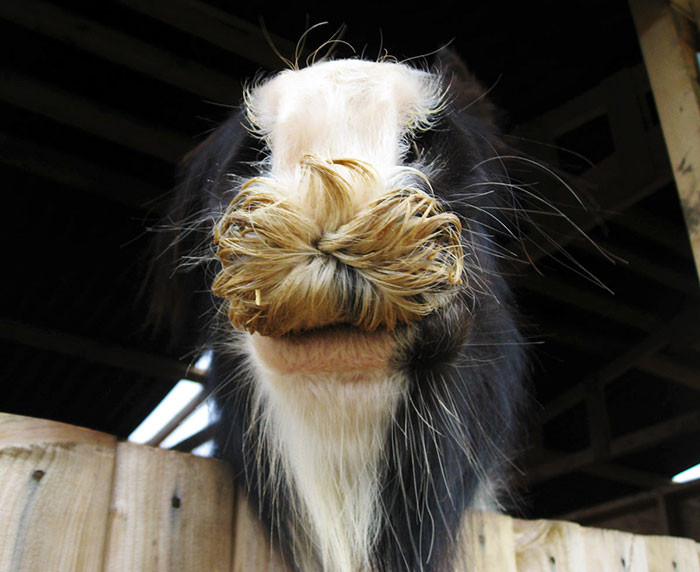 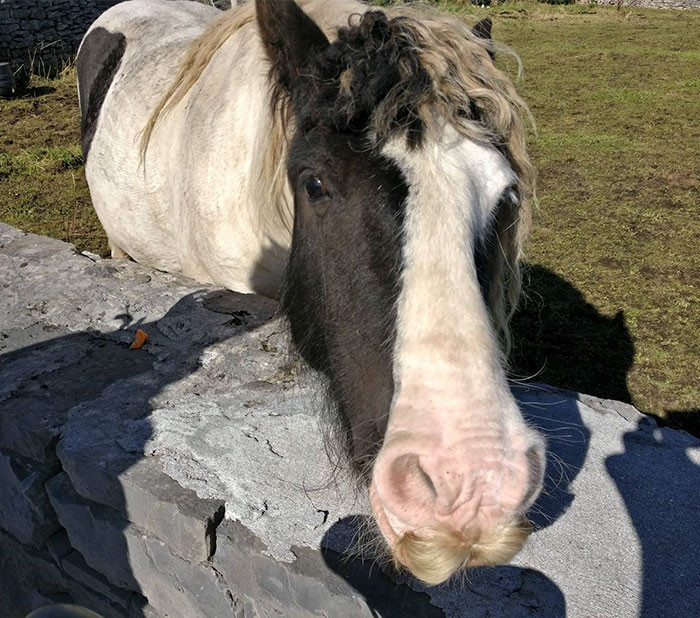 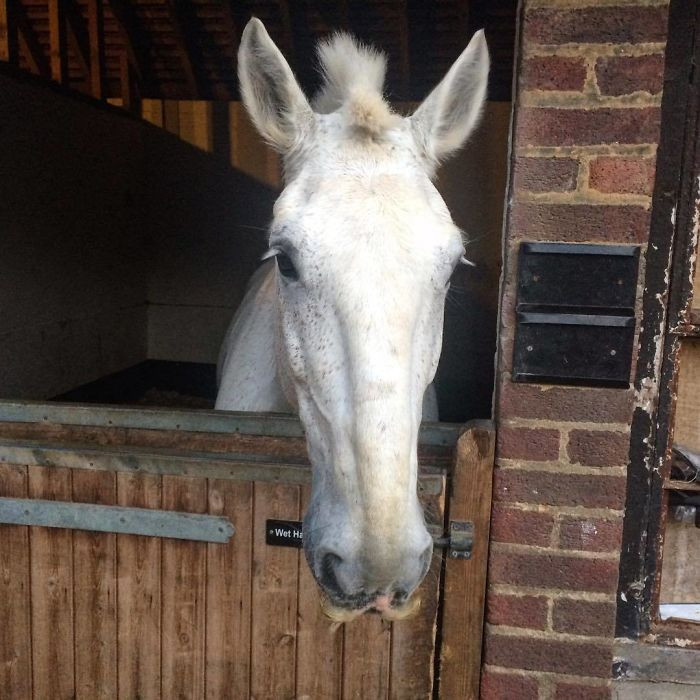