Most animals (and more specifically pets) are beloved by everyone because they are cute, friendly and our lives would not be the same without them.

That being said, some breeds of animals like cats and dogs are bizarre and make you wonder where their genetic traits came from.

One illustrator has put together some drawings of dogs mixed with various animals and items that may be answering that question in a hilarious and insightful manner.

These designs are more than likely not the true origins (some definitely are not) but that doesn’t stop them from being completely and utterly brilliant as well as absolutely hilarious.

These brilliant illustrations were designed by Ben Hed (or as he is known online, ‘Pet Foolery’. Ben has almost 2 million followers on Instagram.

He is most well known as the creator of ‘Pixie and Brutus’ but his account always consists of some other creative and hilarious ideas as well.

One example of this is a series of images that show his perspective on how various dog breeds came to be. 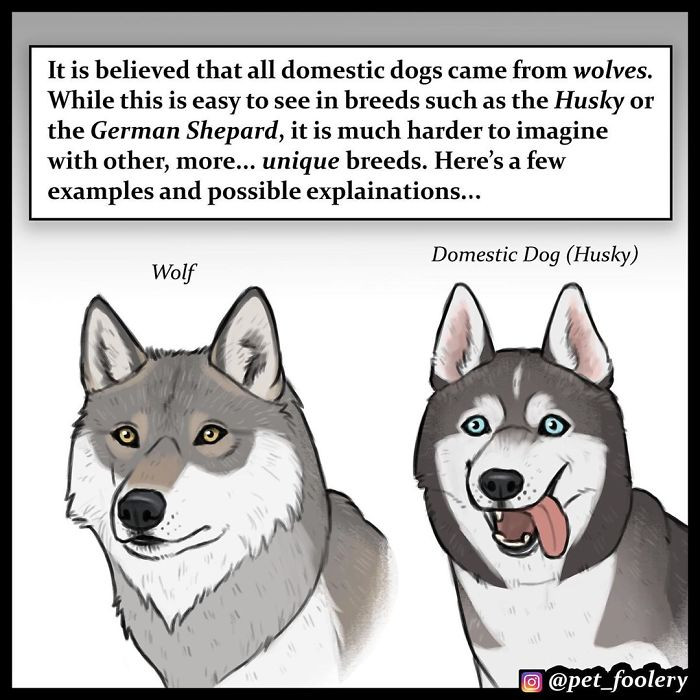 “I just thought it was funny how some dogs look so similar to wolves and some… don’t… at all, even though they are all supposedly related,” 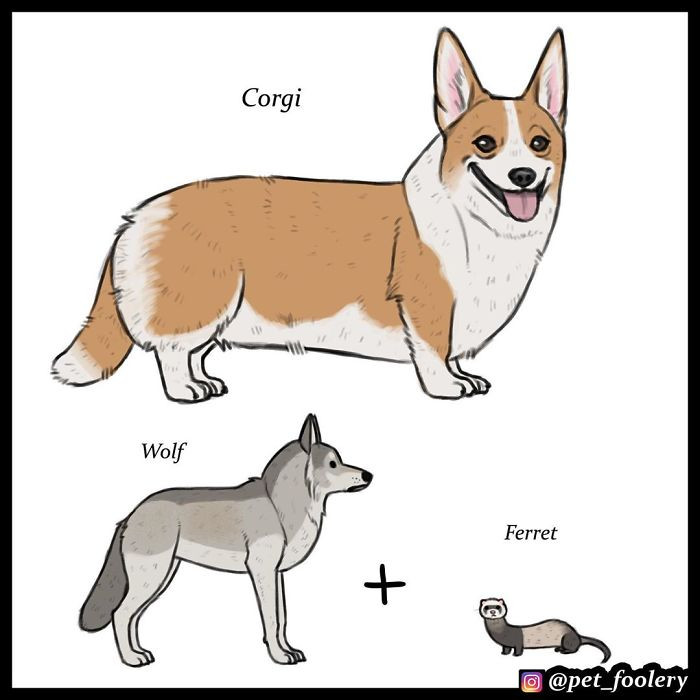 The artist is not playing favourites when it comes to the design of these dog breeds.

“I haven’t spent much time with any of these breeds, and as far as looks go, they’re all interesting in their own way.” 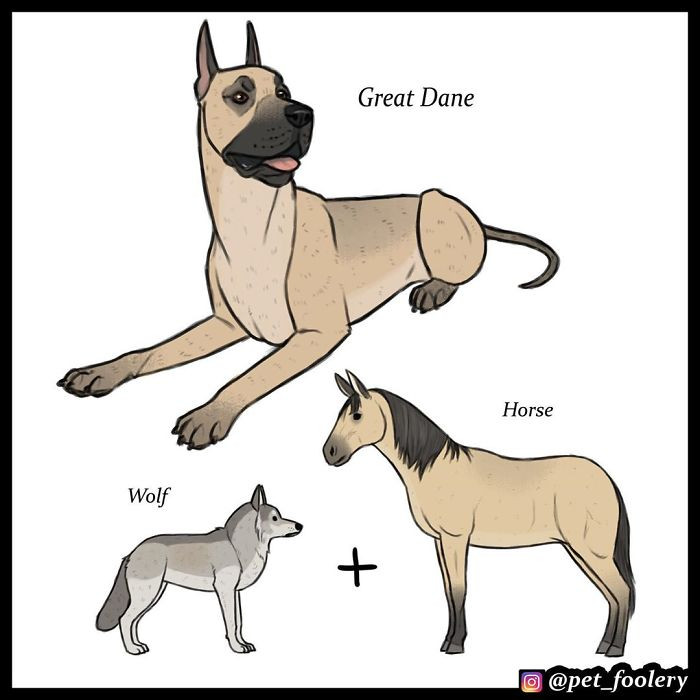 “I like to keep a mix between solo comics and reoccurring comics. I’ve stocked up on comics (for later this summer for when I start work at a Bible camp), so I know that most of the upcoming comics are solo comics.” 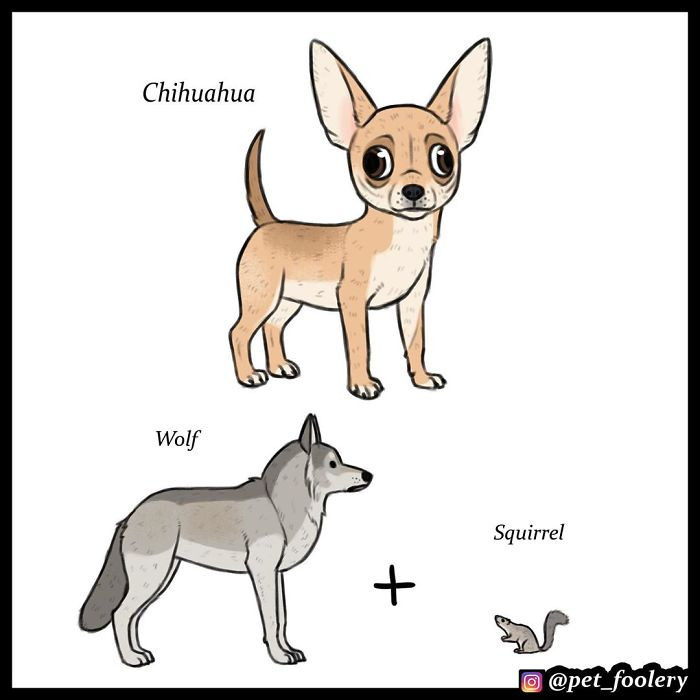 “Thought about it, but it wouldn’t really work. There just isn’t nearly as much diversity in cats as there is in dogs.” 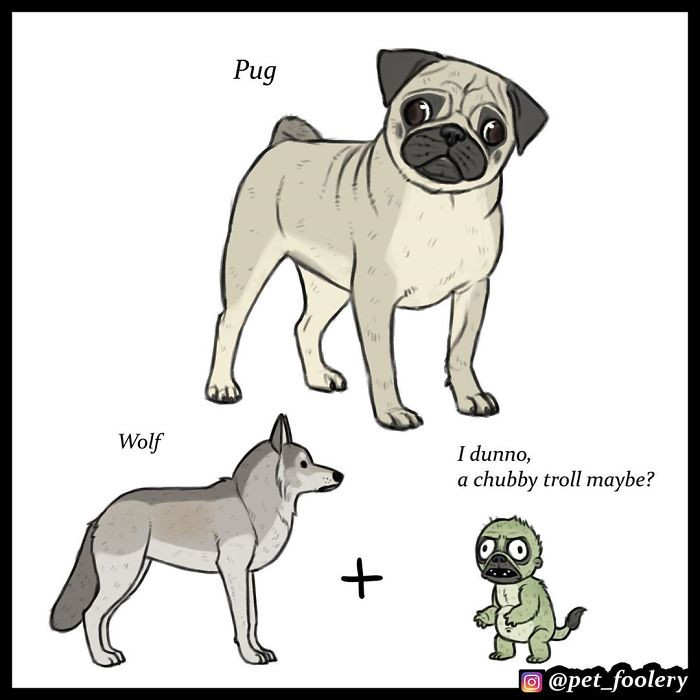 So all I need is a wolf in my room and I’ll get one of these? 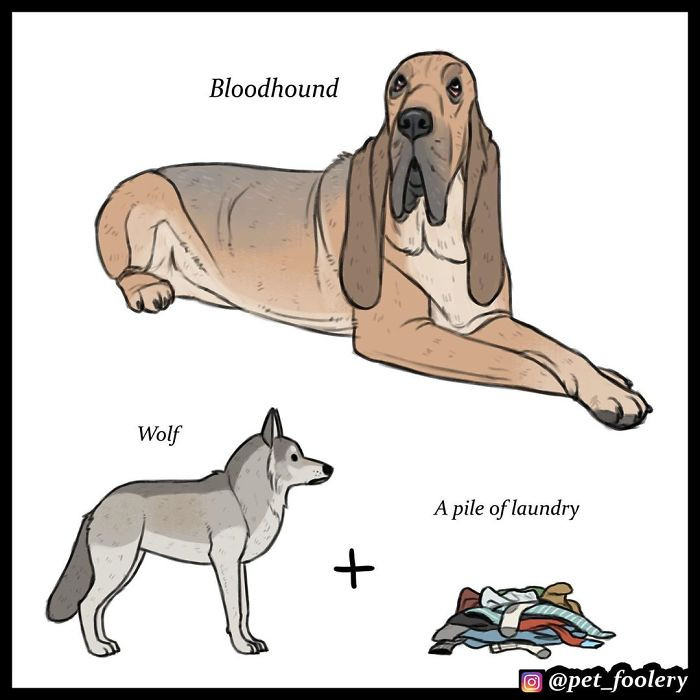 Here is what others had to say about these illustrations

Luckily that’s not the case.

That’s what I got out of this.

Pugs are pretty cute though.

Why all the pug hate?

That's it! Don't forget to share with your dog-loving friends :)