About 18 months ago, illustrator Ben Hed created a sweet little comic and uploaded it to his Instagram page. He named it 'Pixie and Brutus' and it featured a sweet cat, Pixie, and her foster brother, a retired military dog named Brutus.

As is the case with most animals flavored internet sensations, Pixie And Brutus TOOK OFF and became and instant hit. Following this success, Ben decided to make Pixie And Brutus an entire permanent series.

Ben now has over 2.3 million people followers on Instagram, all of whom love and adore the adventures of Pixie and Brutus. Check out the sweet new addition to the Pixie & Brutus strips below.

The story of how they met.

Playing in the mud

Sauce on the head... 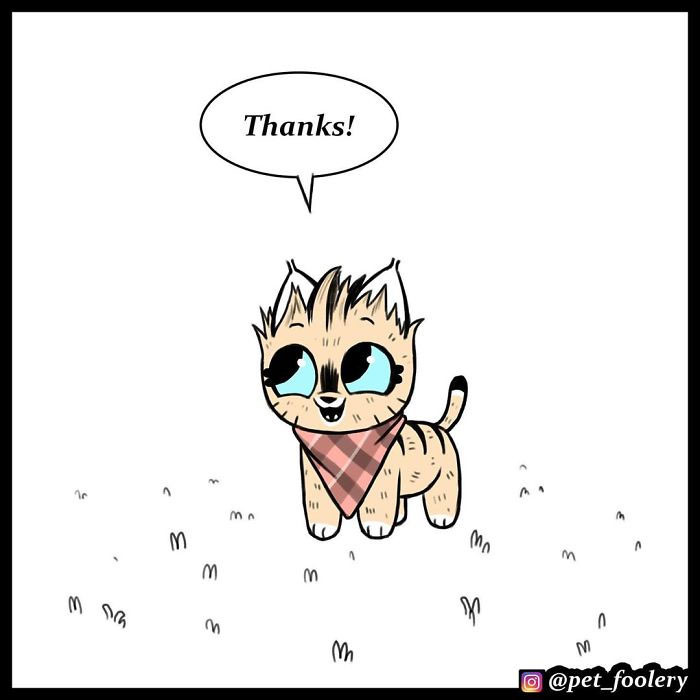 Right in front of you!

Check out Ben's other stuff here