Since early October, something strange has been happening at the Australian War Memorial in Canberra. Just over a month ago, the staff of the iconic building began noticing the poppies from an unknown soldier's grave seemed to be disappearing. One by one, the poppies were gradually becoming less and less. Very strange indeed.

It took them some time to discover that the poppy thief was, in fact, a pigeon. The bird (with very good taste) had been picking the flowers from the grave and using them to build himself a beautiful, colorful nest at the war memorial.

Perhaps the clever pigeon wanted to do something special for Remembrance Day commemorations which were held on November 11th. 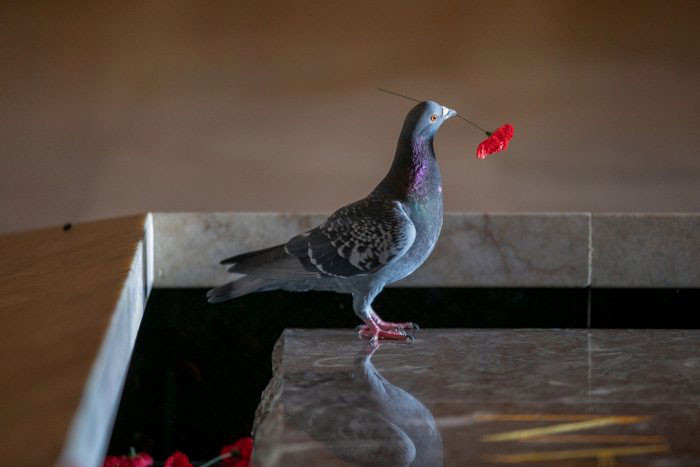 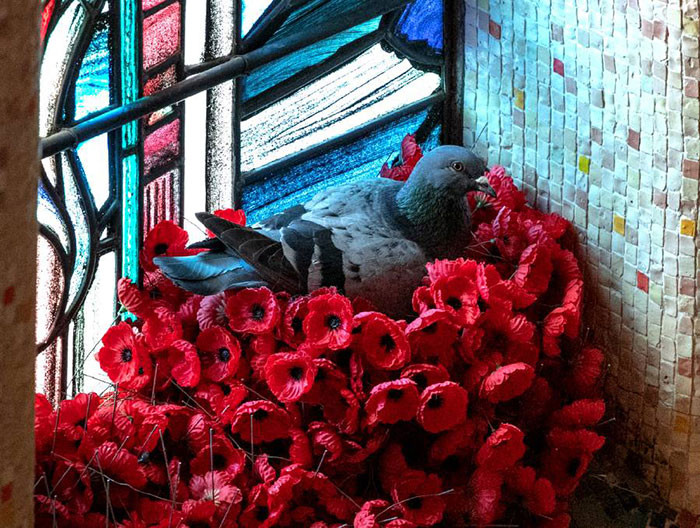 The war memorial told Sydney Morning Herald that the stained glass window which was accidentally chosen by the bird commemorates the wounded soldier, which symbolizes the quality of “endurance”, and the nest of poppies nearby was a “reminder of the powerful bond between man and beast on the battlefield”. 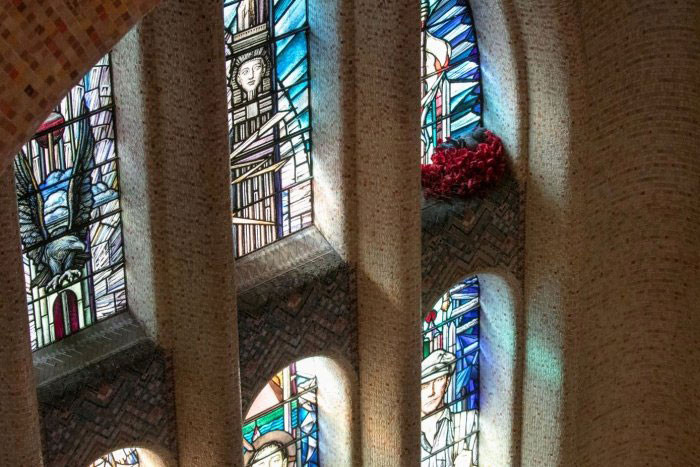 Pigeons are sometimes considered to be unpleasant birds, but throughout history, they have been useful allies during battle. 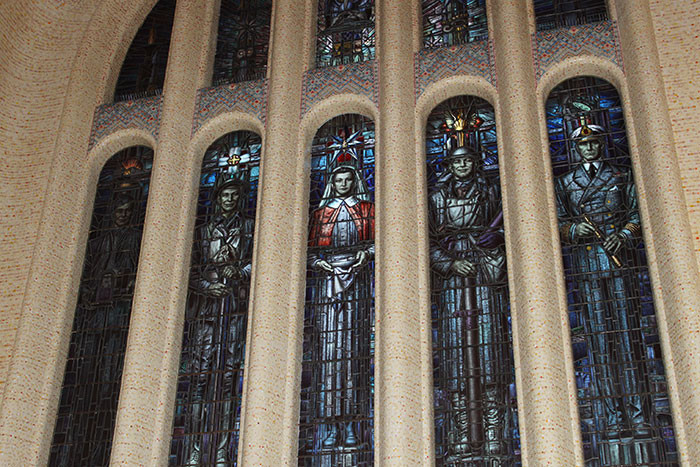 “Particularly in the early wars, communication is really difficult. Wireless is in its absolute infancy in the First World War and telephone wires get broken apart in the shellfire on the Western Front. So pigeons are particularly of use in warfare when you’ve got a couple of men trying to get a message from where they are back to the backline; a pigeon can get that through sometimes when nothing else can, ” historian Dr. Meleah Hampton said. 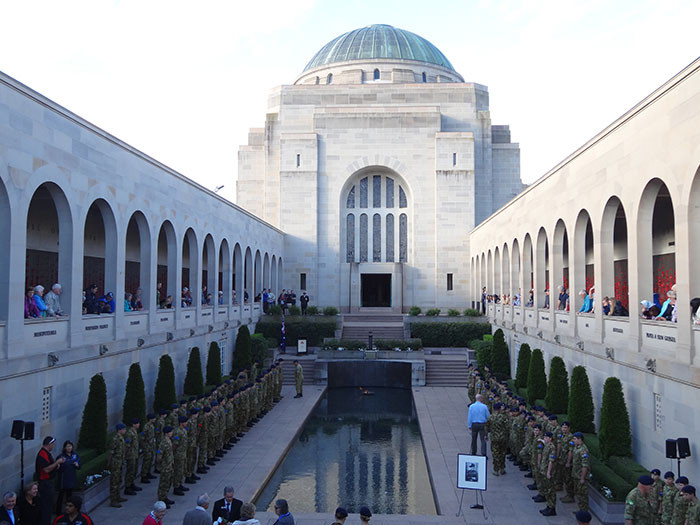 During World War II, 32 pigeons received The PDSA Dickin Medal which is awarded to any animal displaying conspicuous gallantry and devotion to duty. 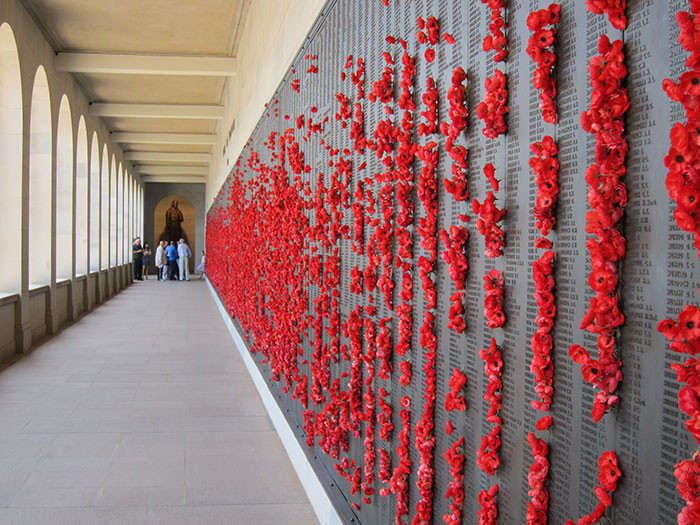 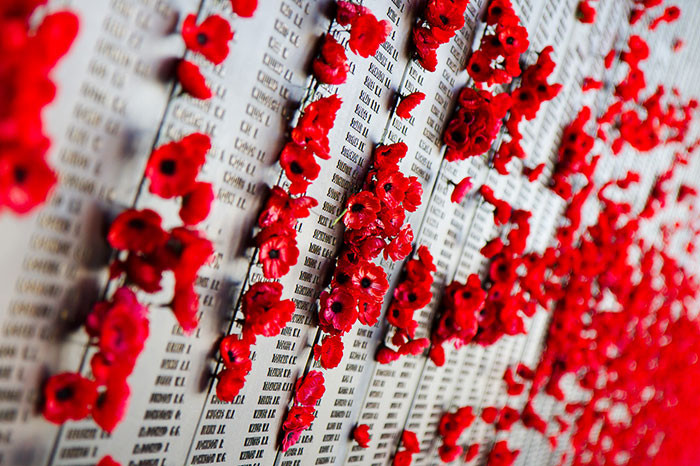 Here is how people reacted.