New Pixie And Brutus Comics That Will Make You Smile

Pixie And Brutus is a comic series by illustrator Ben Hed. The success of the series has lead Ben to amass quite the online following with over 1 million Instagram followers. He says though that the success hasn't changed much about his work.

“My creative process isn’t any different now than it was back when I had 25k followers,”

“I have been able to transition to illustration as my full-time job, and it’s all thanks to those guys and their overwhelming support for my comics. I know it sounds cliche, but I can’t thank them enough.”

Pixie and Brutus continue their oddly matched lives together in 3 new pieces from Ben. Check them out below. 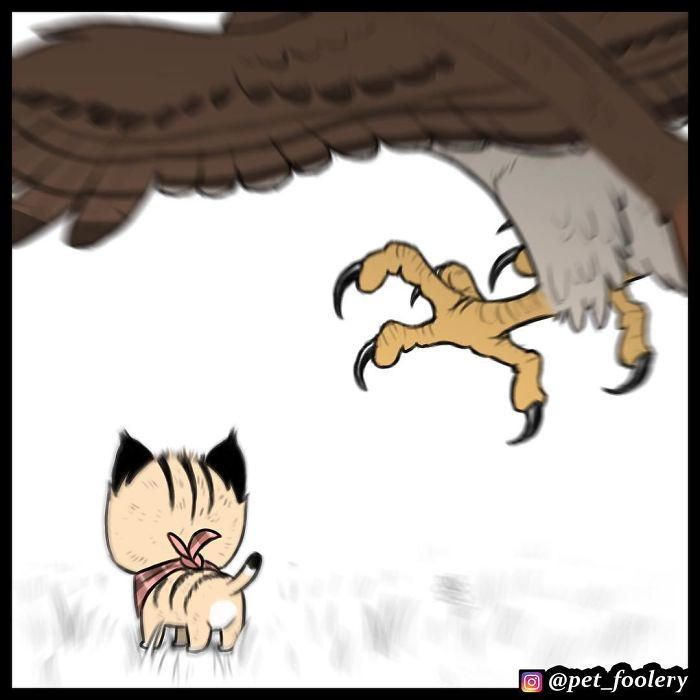 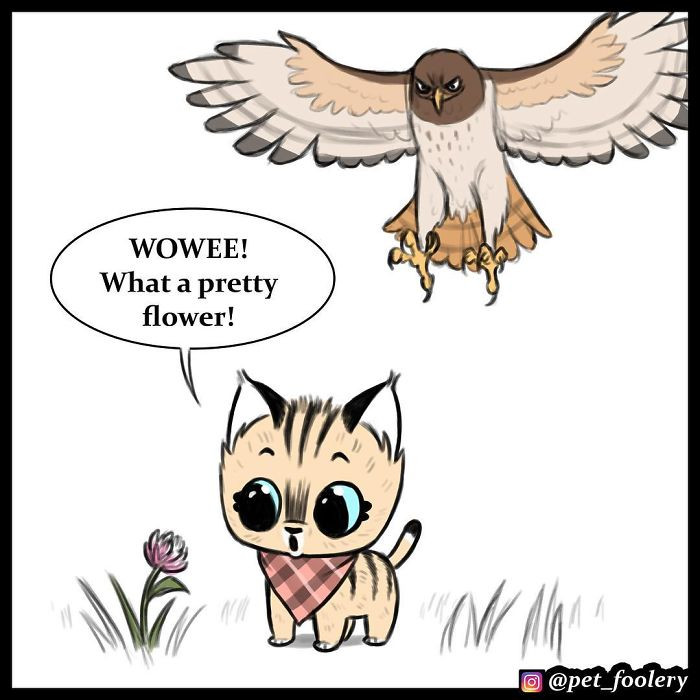 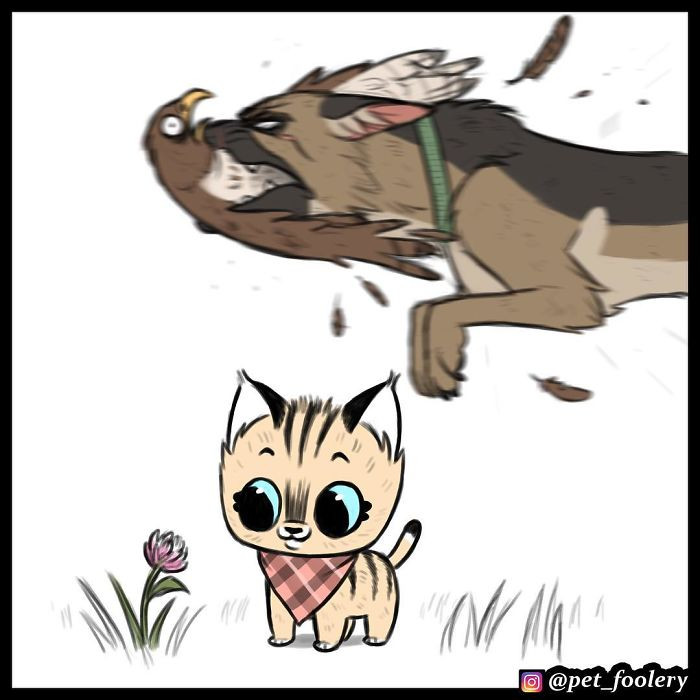 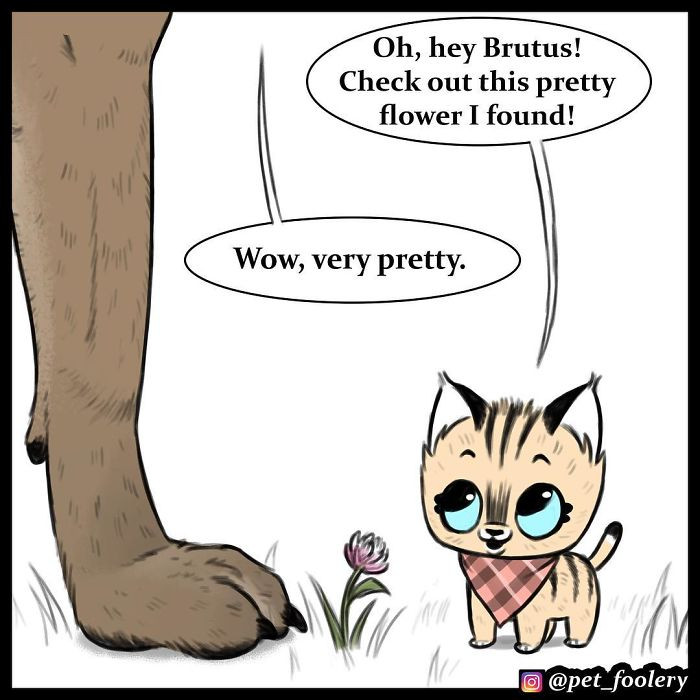 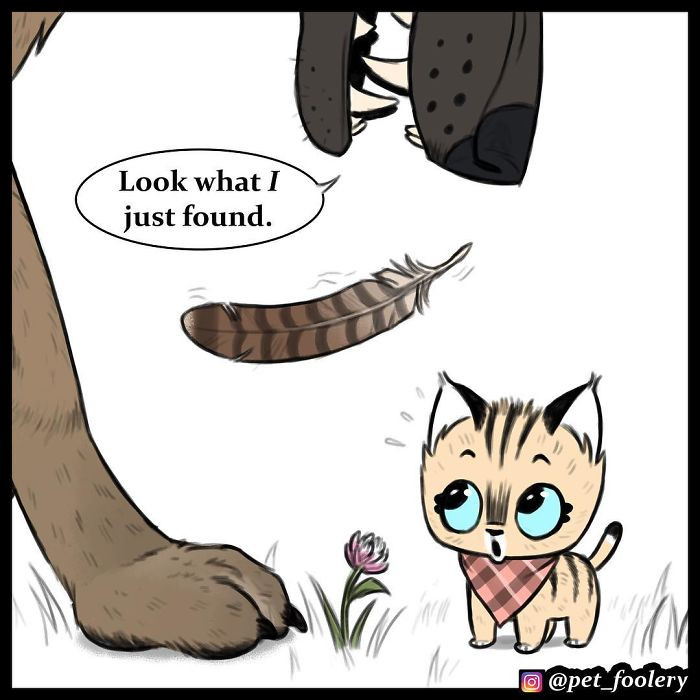 And a present for your worries. 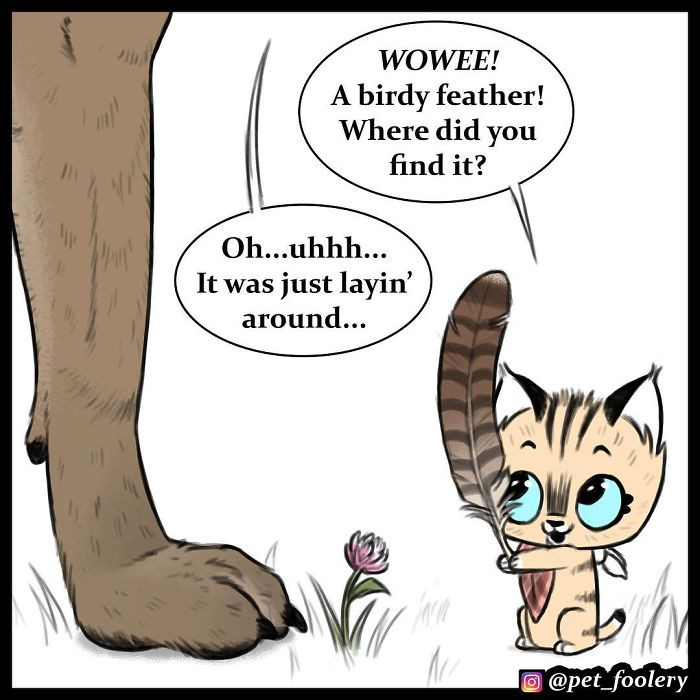 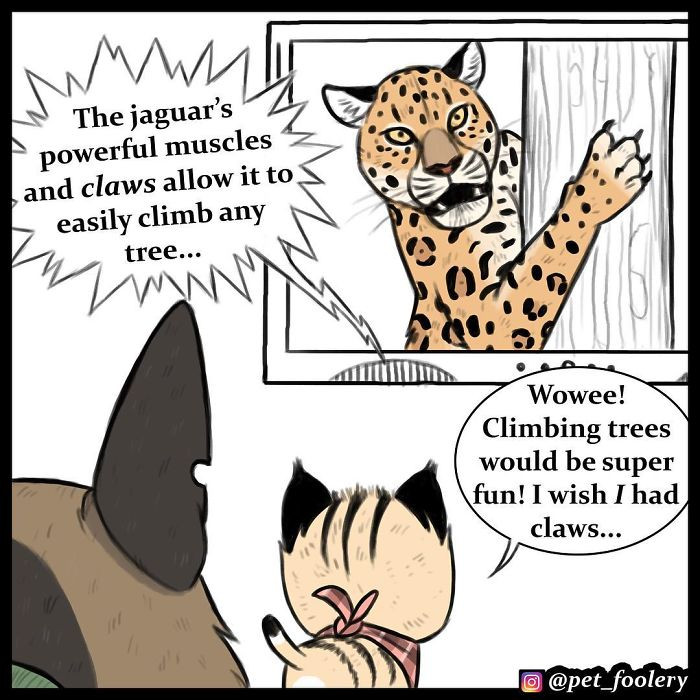 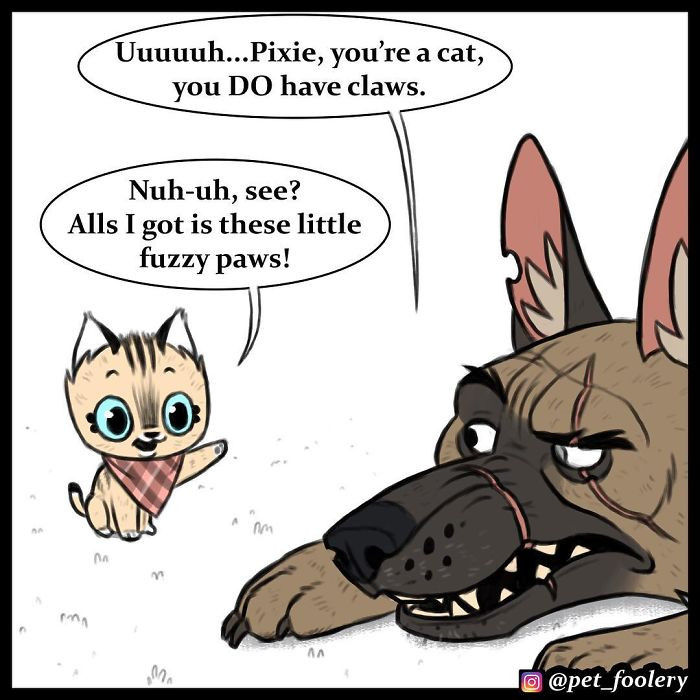 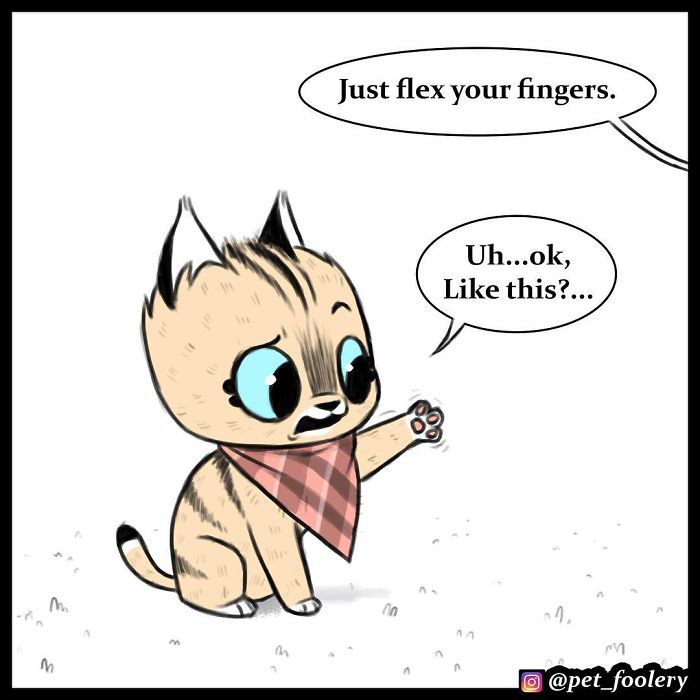 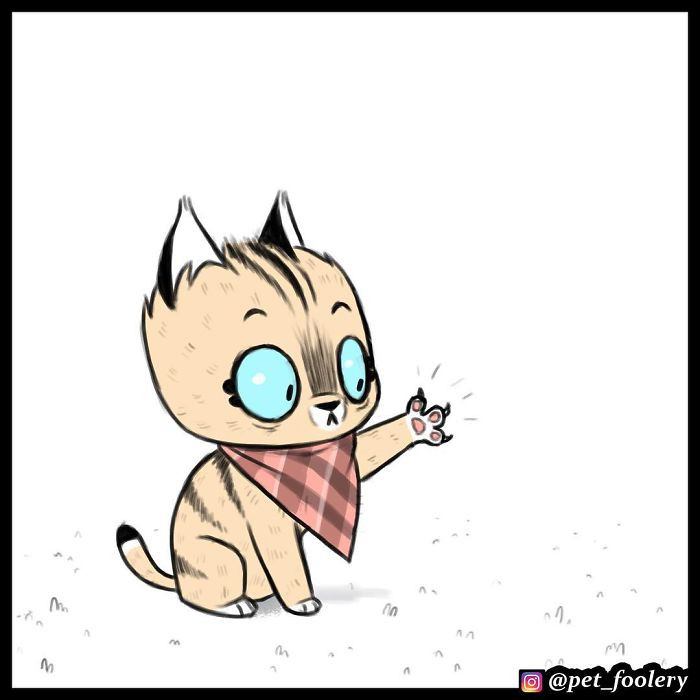 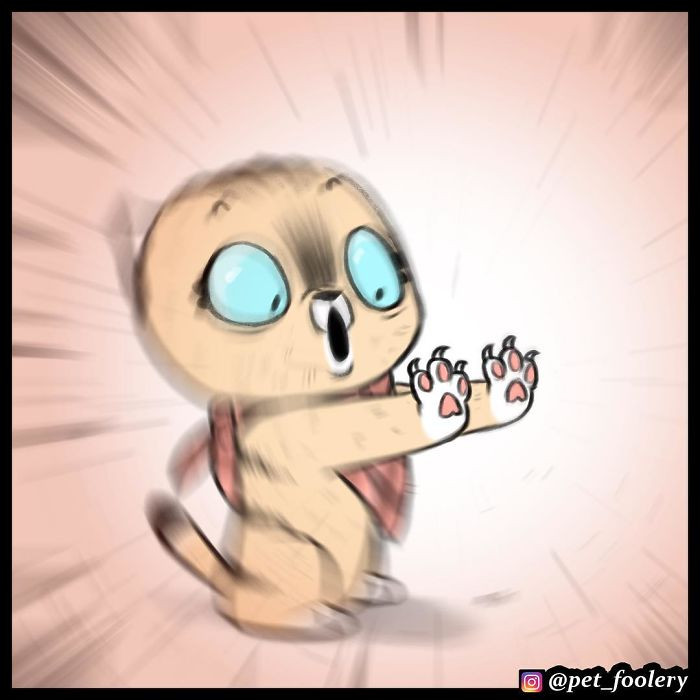 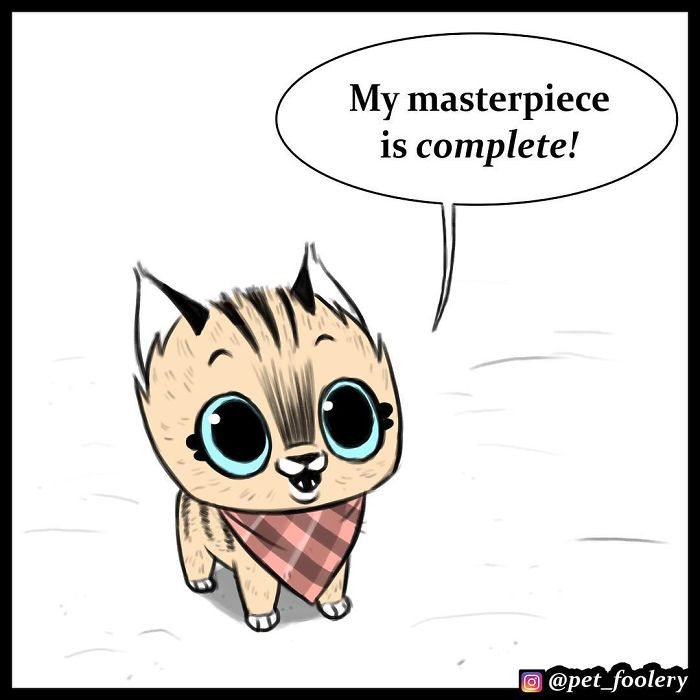 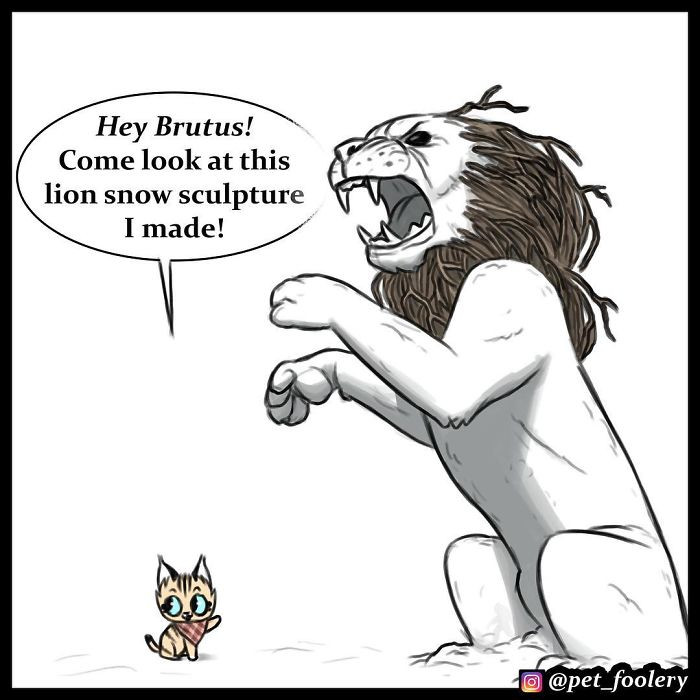 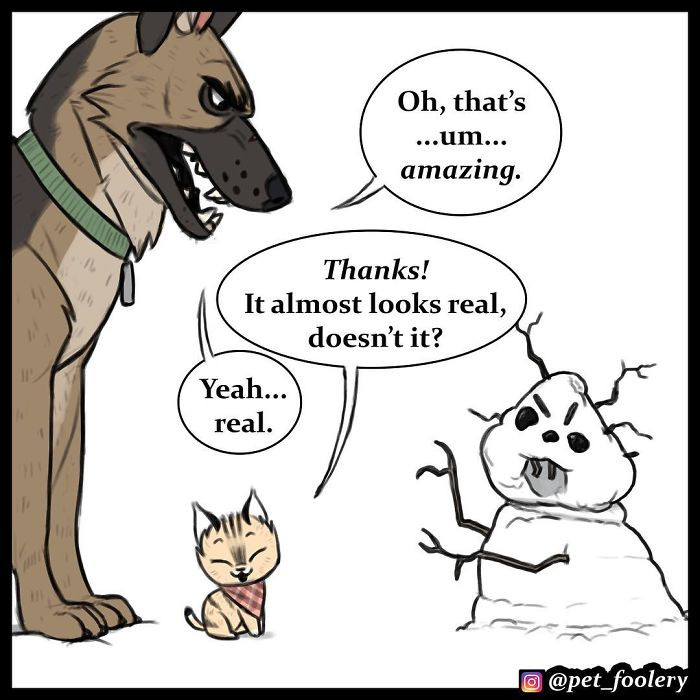 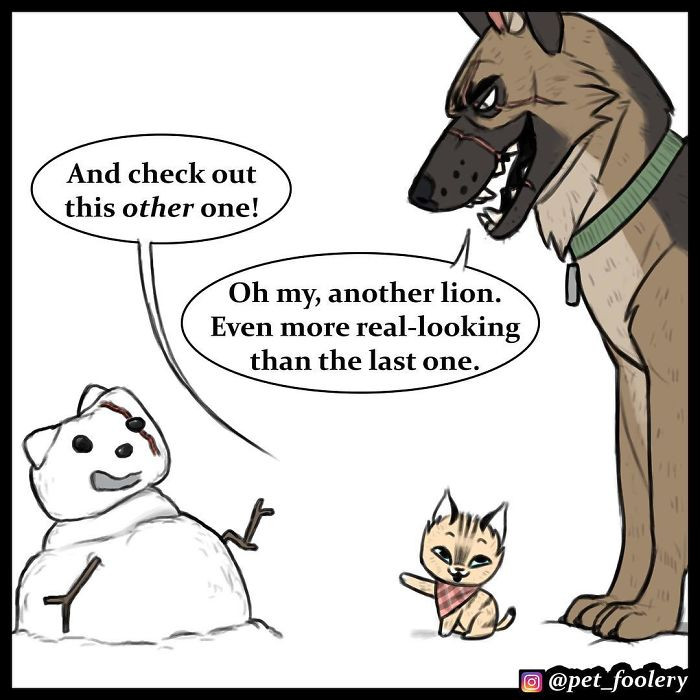 The scar gave it away 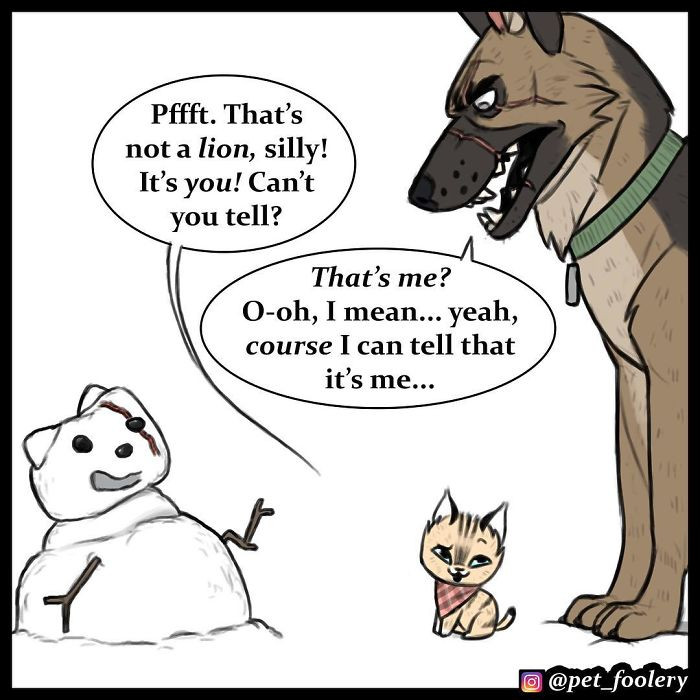 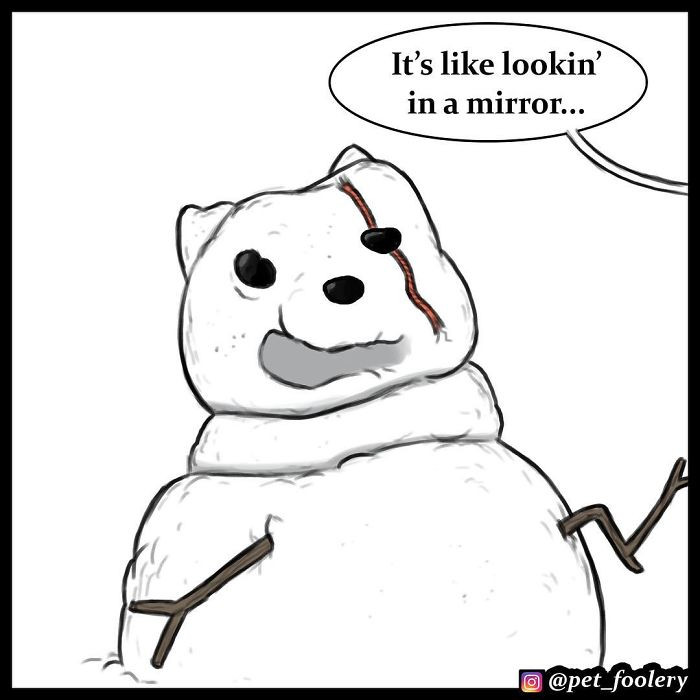