Cat Has A Special Trick To Get More Treats: He Does A Spot-On Puss In Boots Impression That No One Can Resist

Cats are already way too cute, so it's always heartbreaking having to prevent them from getting to something they love. Cats are actually much more inclined to beg for treats, including of the human variety, than most people give them credit for.

Most of us understand that "human" food is simply not for cats... but sometimes logic doesn't stand a chance against a good enough emotional appeal. Emotional appeals happen to be another specialty of cats, which has worked well for this particular kitty cat.

Meet Master Poe Poe, he's an absolute master at manipulation. This cat's love for treats led him to come up with an irresistible technique that increases the odds of him getting to those delicious treats.

His technique works almost every time and it involves a lot of acting and persuasion. His Puss In Boots (the talking cat from the movie Shrek) impression is spot on, and who could really resist that? No one, absolutely no one.

An artistic cat comes into the real world! 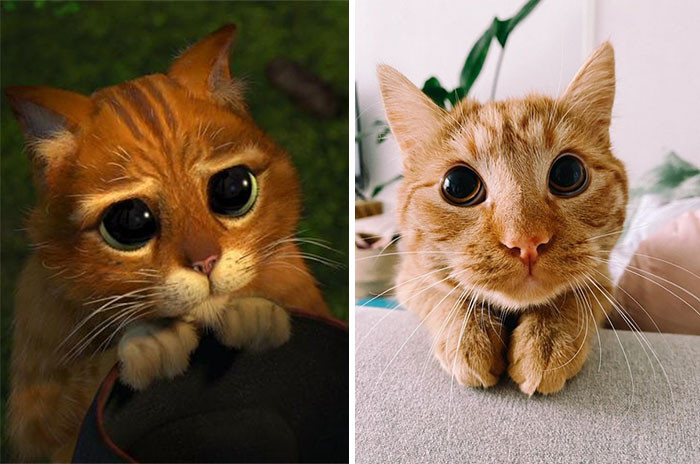 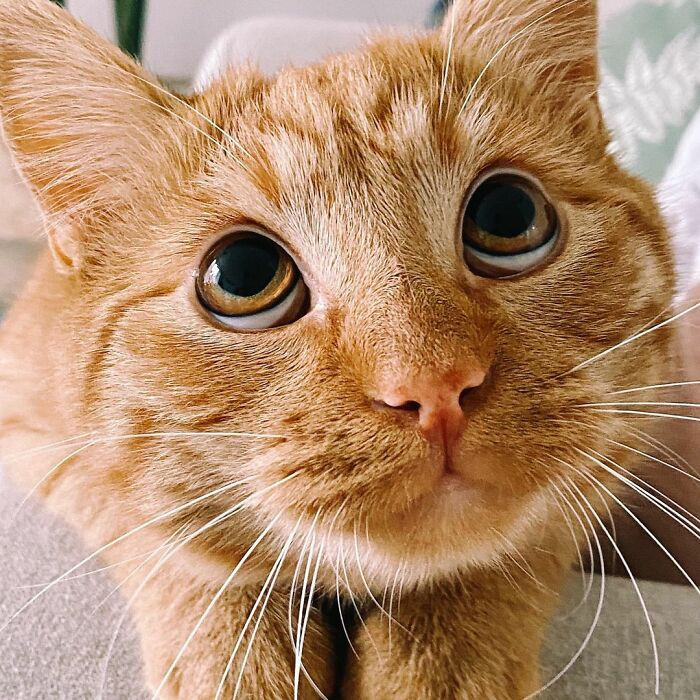 The owner of this adorable kitty is Deborah De Asis from the Netherlands. She noticed her one day doing that irresistible face about a month ago while she was holding a new pack of treats.

The cat is now fully aware of his powers and he's smart enough to use them every opportunity he gets.

“I try to resist giving him a lot as he’s getting a little fat.” 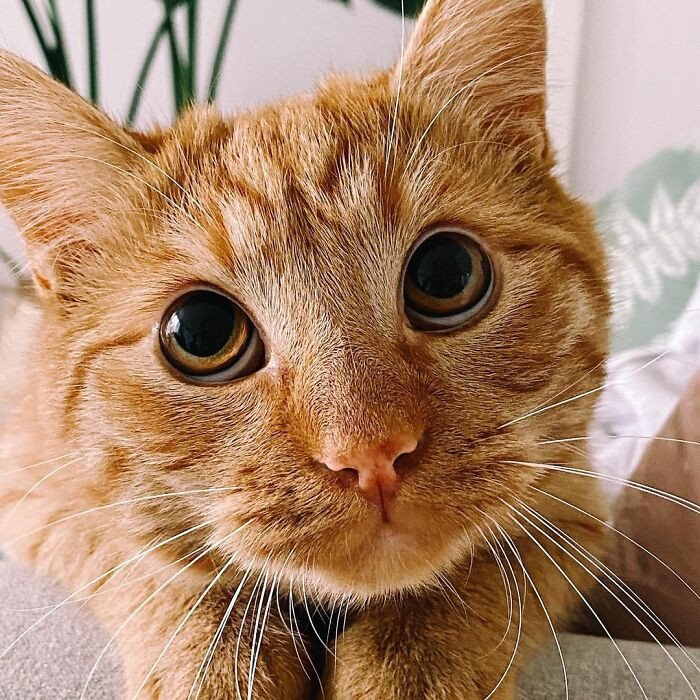 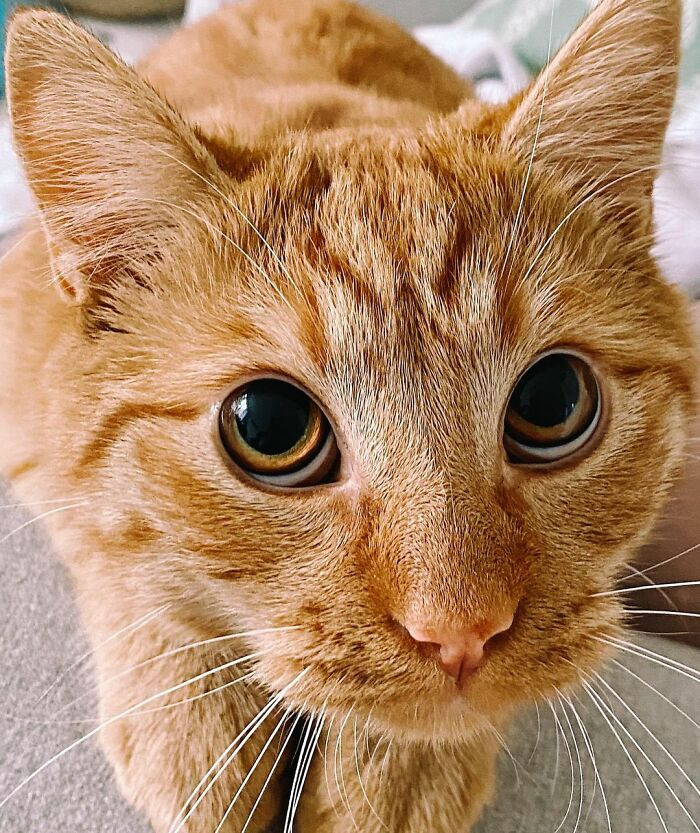 “We adopted him when he was 8 weeks old. He’s very playful, sweet, and clingy. He likes cuddles, he cries every morning until we wake up and give him attention. He likes to lay in his bowl. He is very expressive and has lots of facial expressions.” 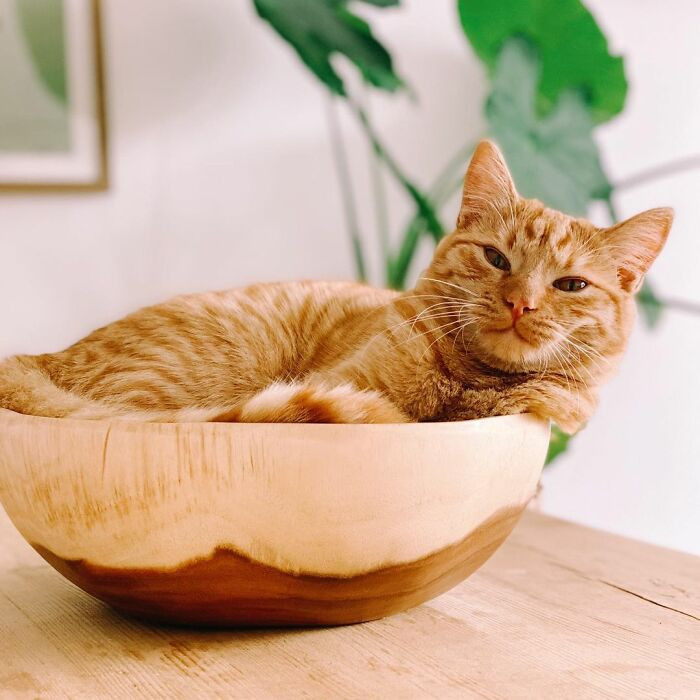 The adorable kitty even got famous on TikTok when he blew everyone away everyone with his Oscar-worthy performance in a viral video. Master Poe Poe managed to steal so many hearts with his performance.

“Before I posted that video, I only had a few hundred followers so I didn’t expect it at all. People love him! there are over 600 comments about how cute he is,” Deborah said.