The Onion River Animal Hospital is situated in Vermont dedicated to caring for the animals. One fine morning, when their vet staff arrived at the hospital, there were greeted with a surprise waiting for them there.

Right outside the front door of the hospital building, somebody has left a cardboard box. The box was tightly closed and it has punctures in it that look like they are breathing holes made intentionally in the box.

There was also a note on the top of the box affixed with the tape." These bunnies need homes (sorry)," reads the note.

The vet staff was taken aback with shock as they realized that the box contains abandoned bunnies.

The story does not end here.

There was another surprise waiting for them inside the box. When the staff of the clinic finally opened the box, it was full of bunnies. 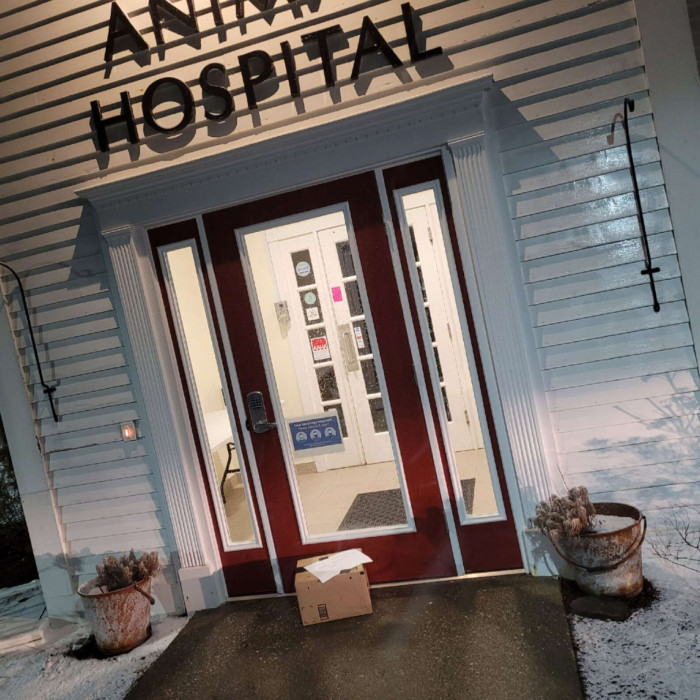 The matter of the fact is, they were candy bunnies.

They were intentionally left at their doorstep for the staff of the hospital as a prank of some sort. But indeed a very sweet prank. 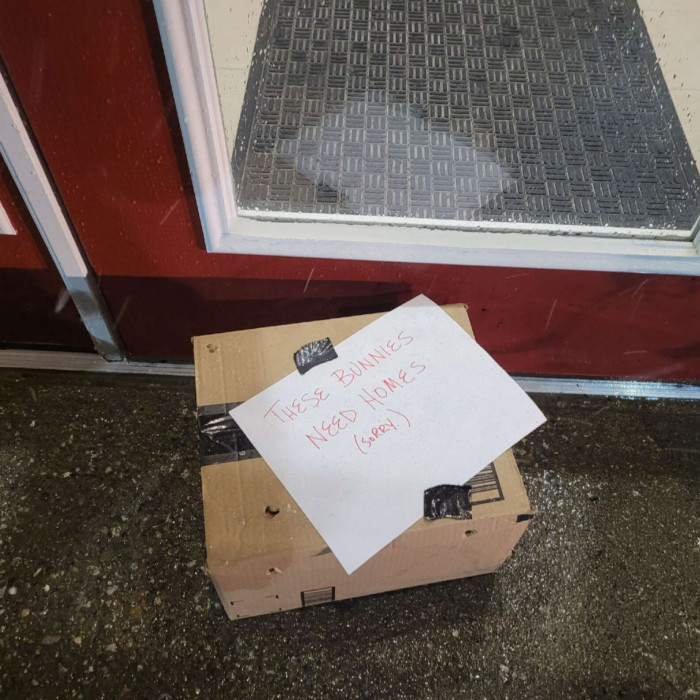 The staff at the Onion River Animal Hospital were very delighted to receive this gift of bunnies.

So when they were asked how the bunnies were doing, they shared that they are very well taken care of. They have finished most of the candy bunnies by the afternoon. 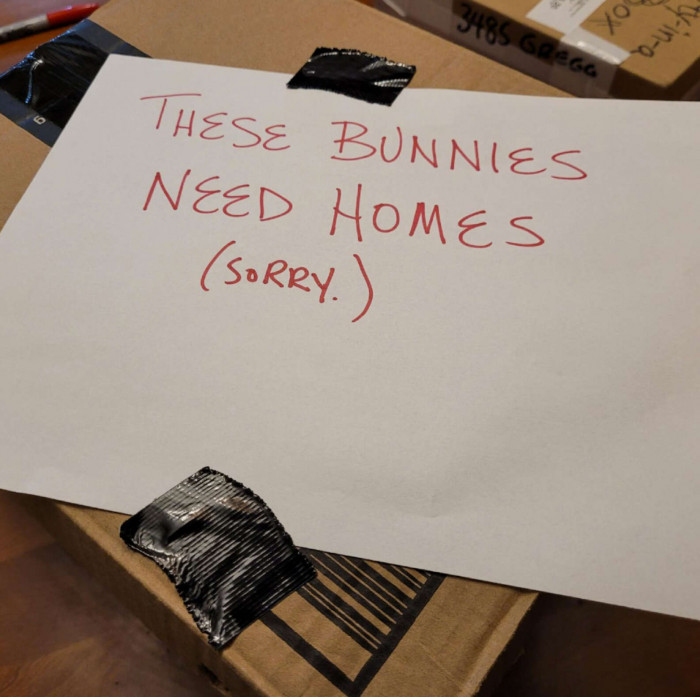 One staff member of the hospital said that "They were great."

She further said that she is very appreciative of the sweet prank as "It brings out your inner child. I thought that was adorable." 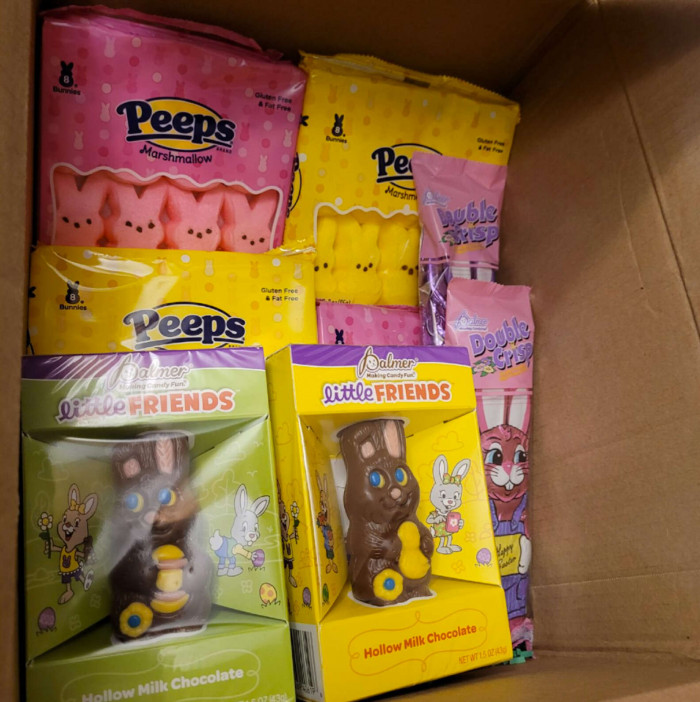