Australian Zookeeper Shares What It's Like To Run A Wildlife Park

Entertainment options are lately quite limited due to the current Global Health Crisis. Despite the wide variety of digital entertainment that the different online services offer, nothing beats going out and physically engaging in the activities that the real world has to offer.

For instance, it's currently impossible to visit a wildlife park, but that doesn't mean that you can't see a couple of sneak peeks through the social media accounts Australian zookeeper Chad Staples helps runs. Chad introduces his followers to the different duties and responsibilities he has at the wildlife park.

You will also simultaneously get to meet all the different animals that reside in the wildlife park. Scroll down and check them out! 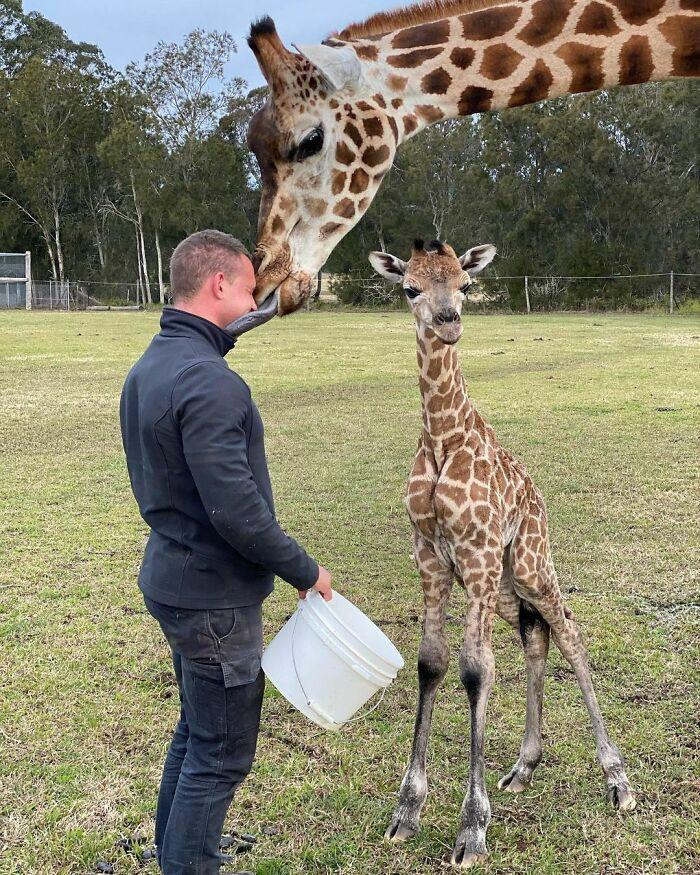 Chad never imagined that he would end up having a career like this. He has always loved animals, so he's extremely thankful for landing a great opportunity like this straight out of high school 24 years ago.

“My career started as a casual zookeeper, then full-time for 5 years, moved into zoo education after that for 3 years, then curating species and collections from that and now I’ve been the director of one zoo for 6 years and the second for about 12 months,” Chad described his journey to Bored Panda. 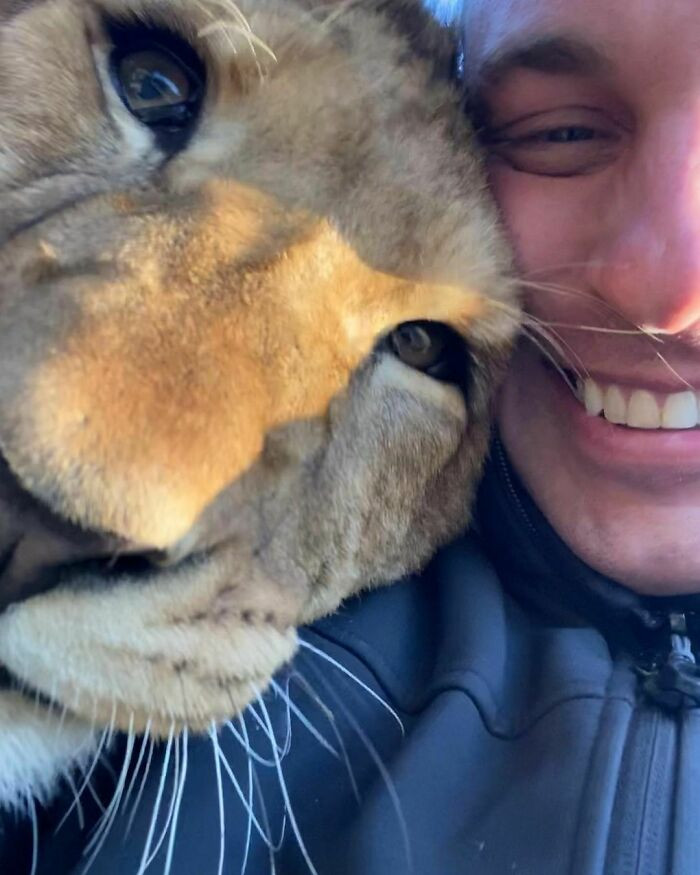 It's obviously a ton of work.

“I manage 2 collections, one is the largest collection of Australian animals in the world at a park called Featherdale in Sydney, and the second is a collection of endangered species from all over the world about 4 hours south of Sydney called Mogo,” Chad said.

Chad truly loves what he does so he doesn't consider his responsibilities a job. He is so passionate that to him, it's just pure joy.

“There is no typical day when you work with animals, my whole day, week, month, year, life is making sure they have everything they need.” 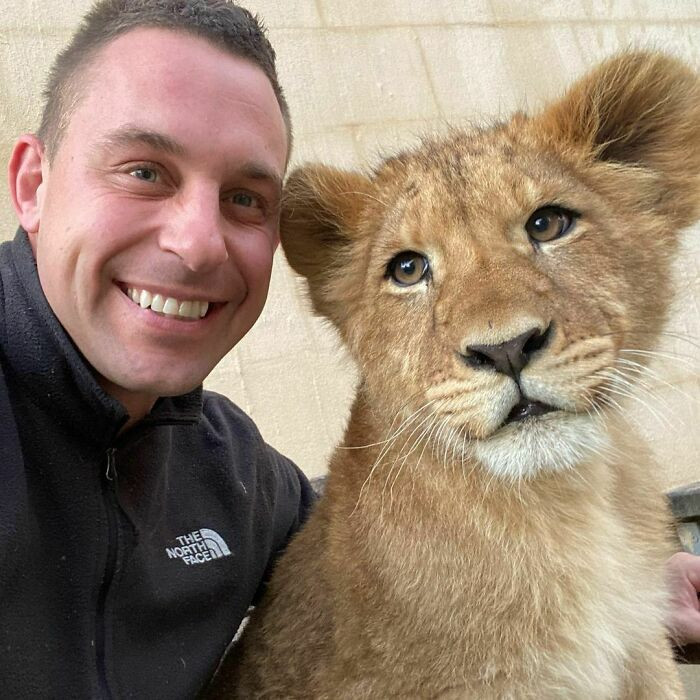 A year ago, IMogo Wildlife Park was confronted by serious danger after bushfires ravaged Australia.

However, Chad still managed to successfully defend the zoo despite the, as described by the man himself, “apocalyptic” conditions. They put a defense plan into place in addition to Chad taking several smaller animals, including monkeys and red pandas, to his own house. Every animal survived thanks to Chad and his team's efforts.

“The smaller animals we caught and took inside. The larger, dangerous animals – big cats, gorillas – we put them into their night houses so we could protect them there.”

This is just the tip of the iceberg, this man will go to great lengths to see to the animals' well-being.

“I believe zoos and wildlife parks are the most amazing places where animals and people have real opportunities to interact and make connections and I’m so thankful to be part of that,” Chad concluded. 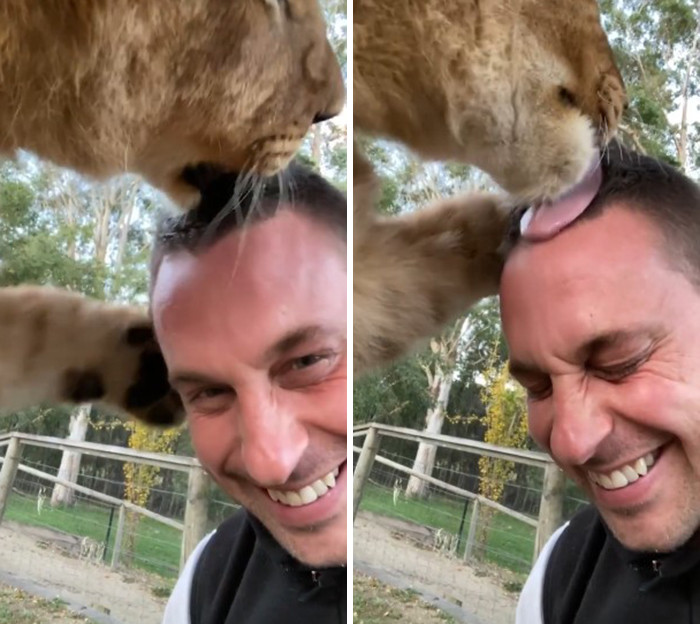 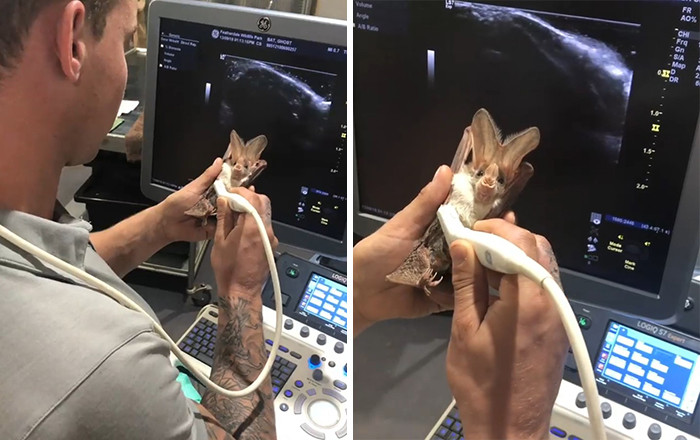 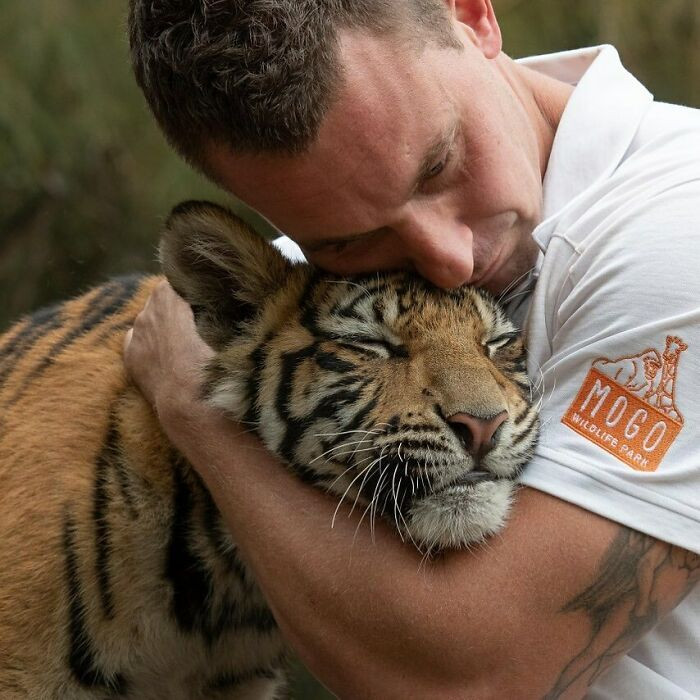 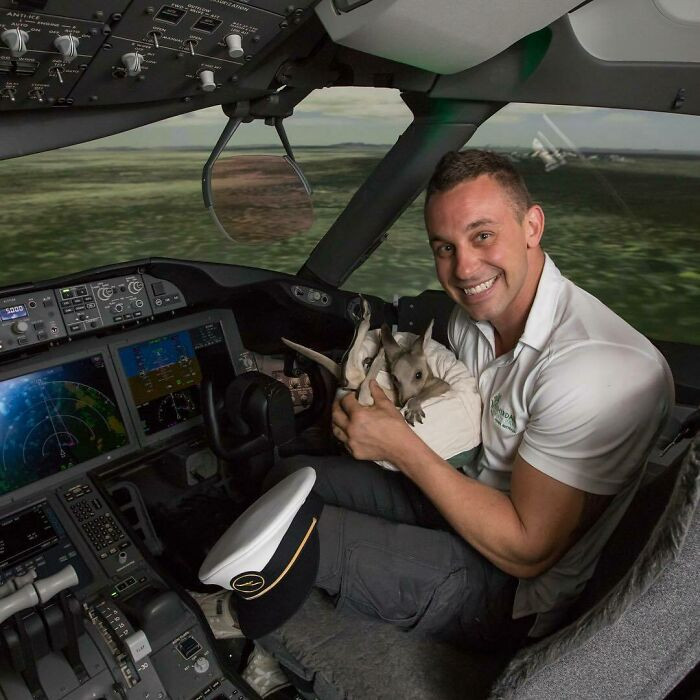 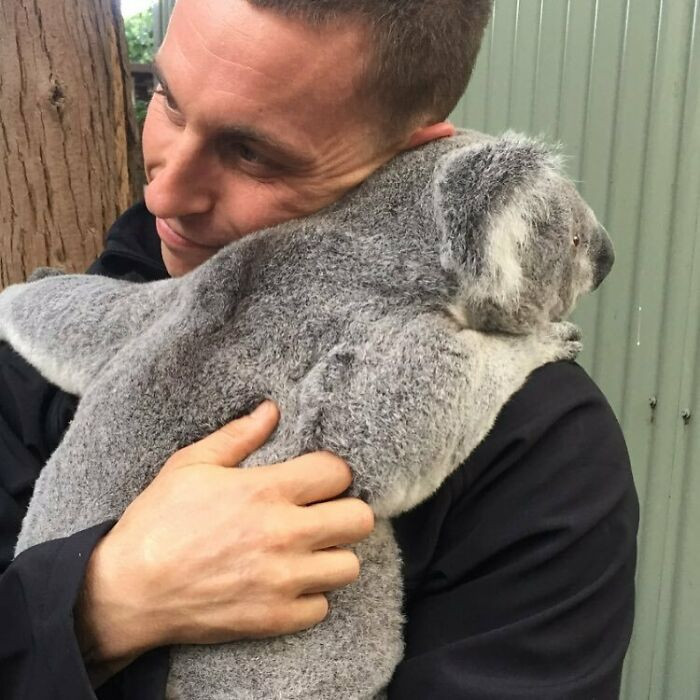 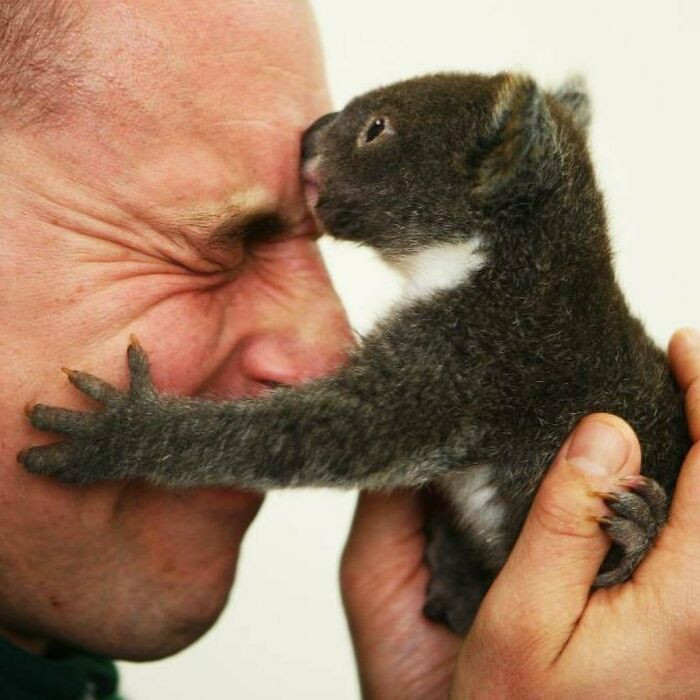 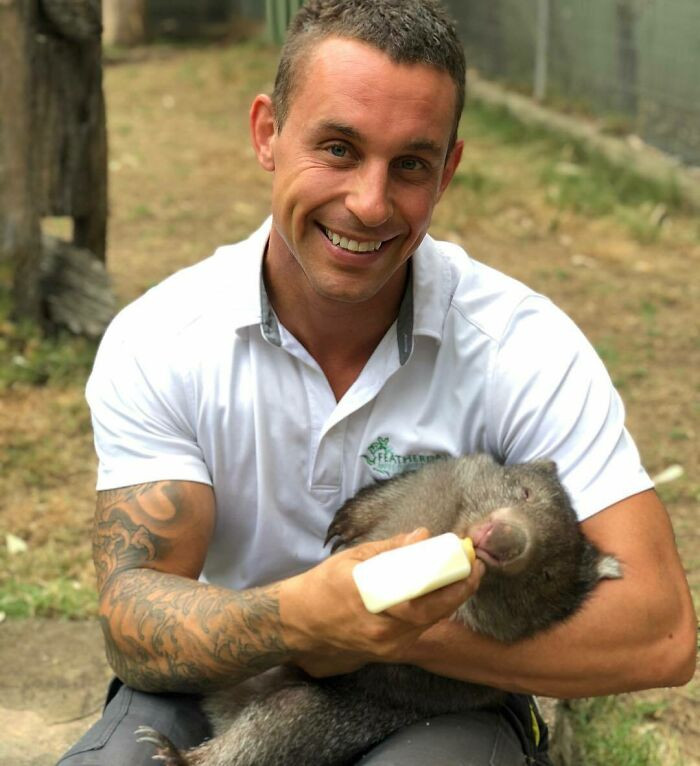 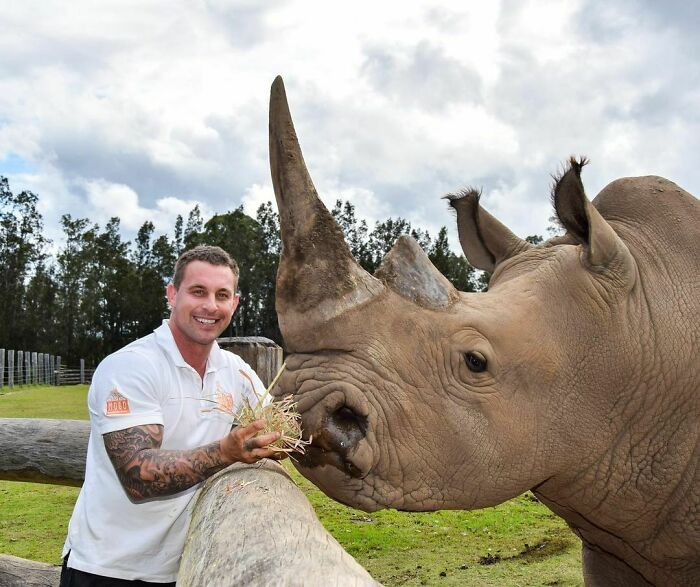 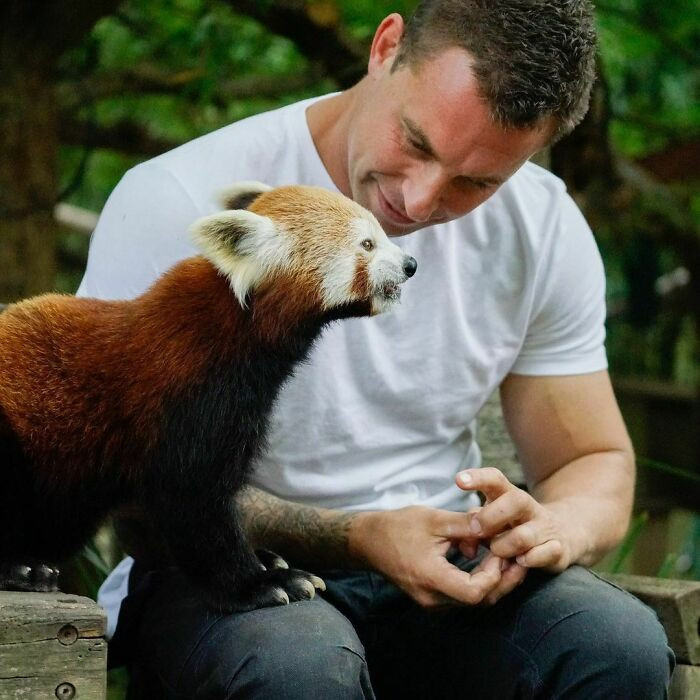 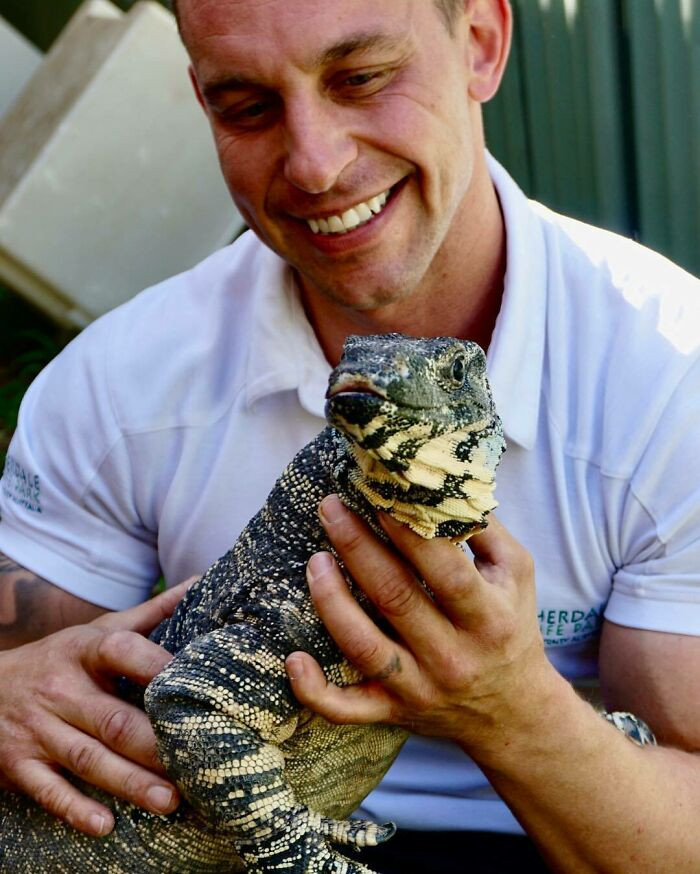 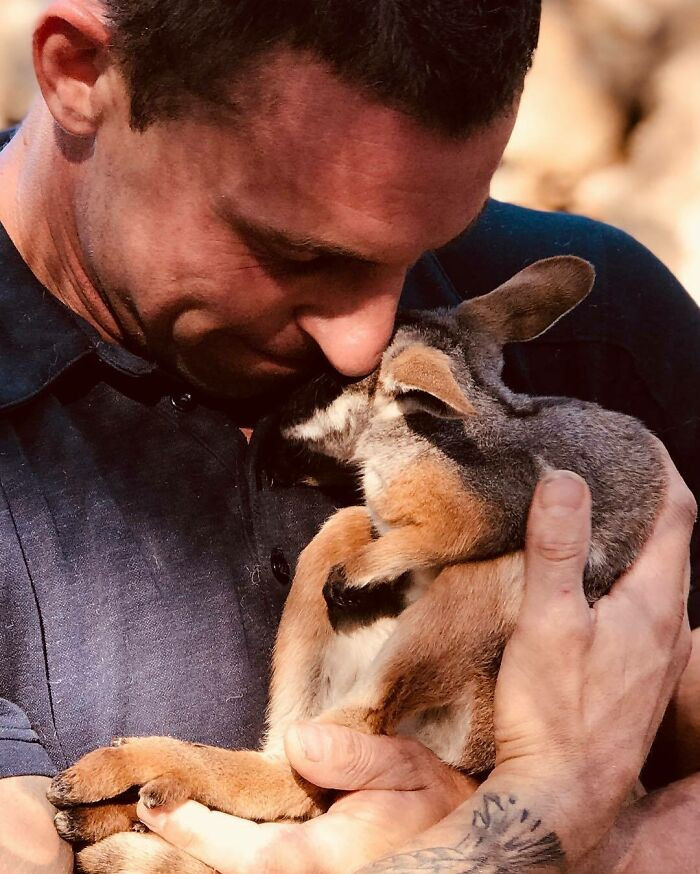 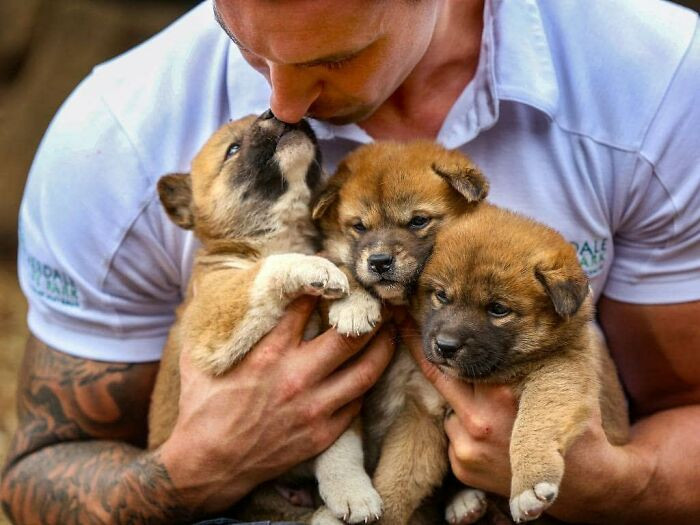 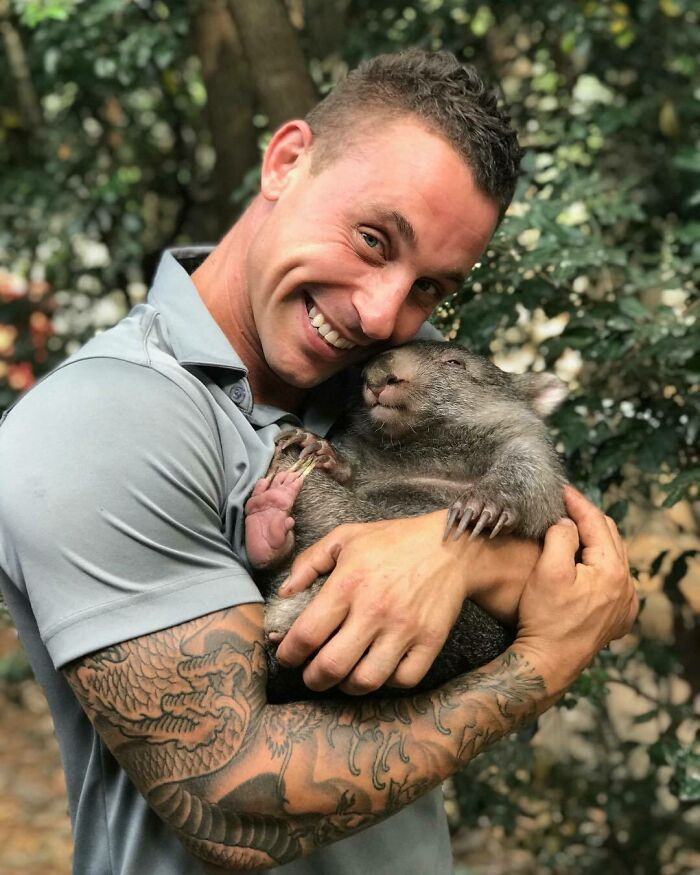 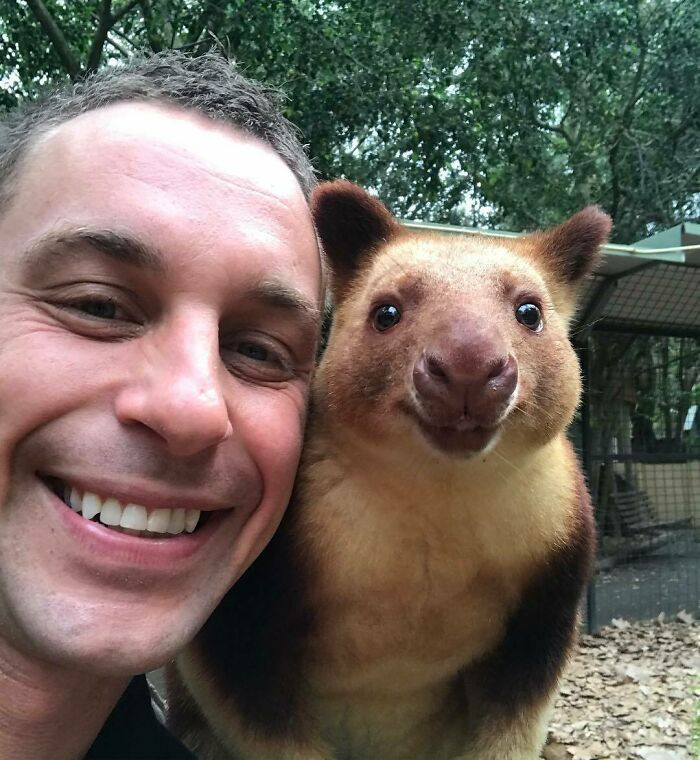 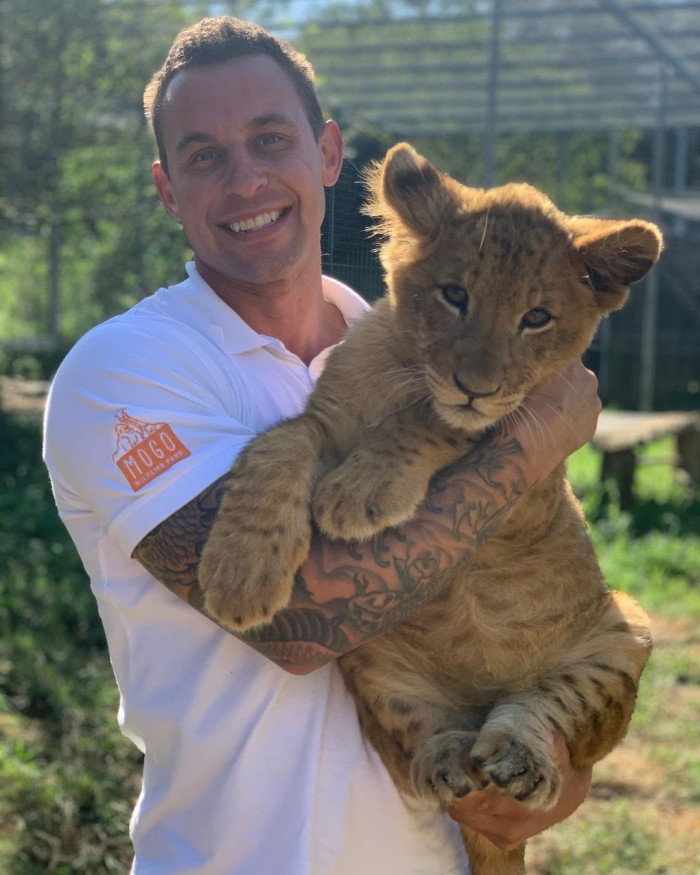 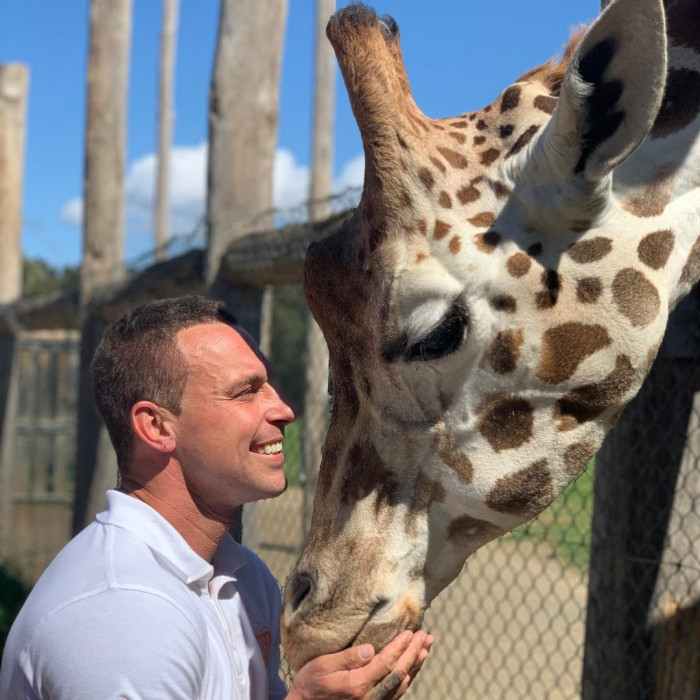 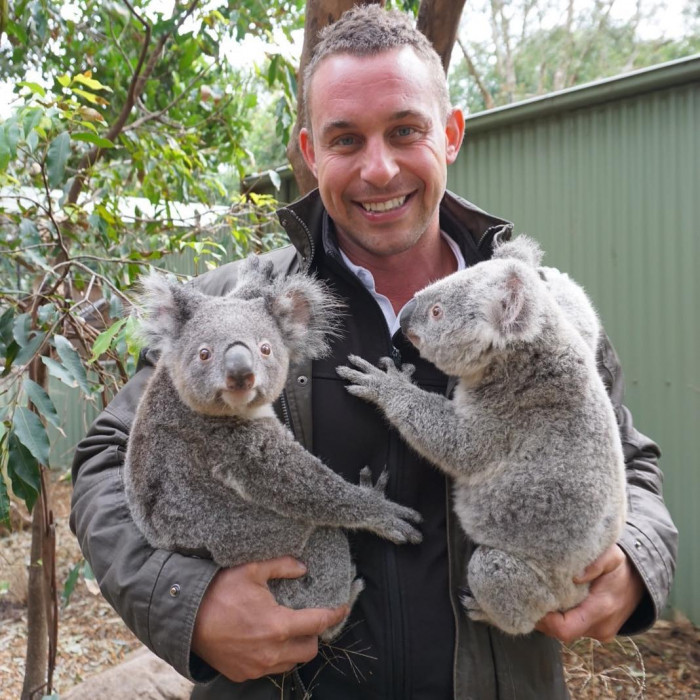 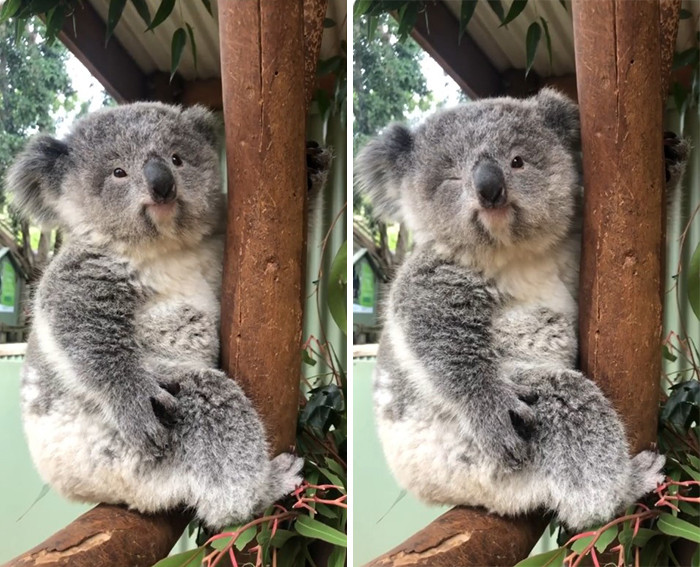