One of the biggest taglines of the environmental movement is "save the turtles!" Naturally, of course, the sentiment must also be applied to tortoises, too!

But it is actually happening--for the tortoise population on the Galapagos Islands, at least. For the first time in over 100 years, baby tortoises were born!

While this is a great feel good story, it is very much worth noting that so many other animals are listed as endangered species--with little being done about it. Climate change will only make this worse as the environment changes and deteriorates.

Nevertheless, lets use this incredible tale to inspire us to save more animals!

Pinzon is an island in the Galapagos Islands. It is a place that many incredible animals call home. Including giant tortoises.

Unfortunately, giant tortoises are on the endangered species list. When ships reached the Galapagos Islands in the 1700s, they brought rats with them.

Rats liked to eat the tortoise eggs--decreasing tortoise populations and ruining the ecosystem. This destruction continued for decades. 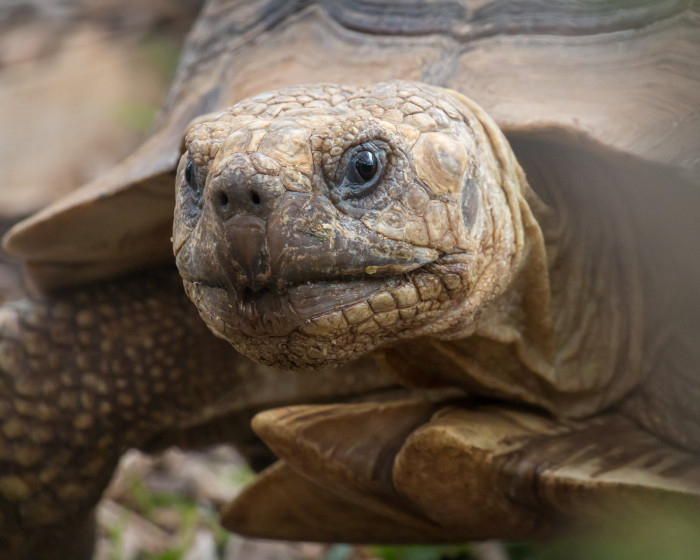 In the 1960s, tortoise eggs were removed from Pinzon and taken to hatch on another island in order to keep them safe from the rats.

The rats continued their destruction, however, so in 2012 a poison was developed to remove the remaining rats.

In 2015, it was announced that baby tortoises were born for the first time on Pinzon in over 100 years.

There are now at least 500 tortoises!

Check out the video below!

Duuuuudeeee how cool is this?! Share your thoughts in the comments below!