The internet is a weird and wonderful place, and Twitter would have to be one of the weirdest and most wonderful. Always filled with an abundance of jokes, memes, and surprises, there's something on Twitter for everyone - and we mean, everyone!

Just how random can Twitter be, you may ask? Well, what if we told you that one Twitter user has made an entire thread sharing photos of cats representing famous directors?

Yep. It's true. Directors such as the Coppola's, Spielberg, Tarantino and Kubrick are all featured in cat form, as well as some other popular artists.

Why? Let's be honest; we have no idea. But, hey, why not? Scroll down to take a look! 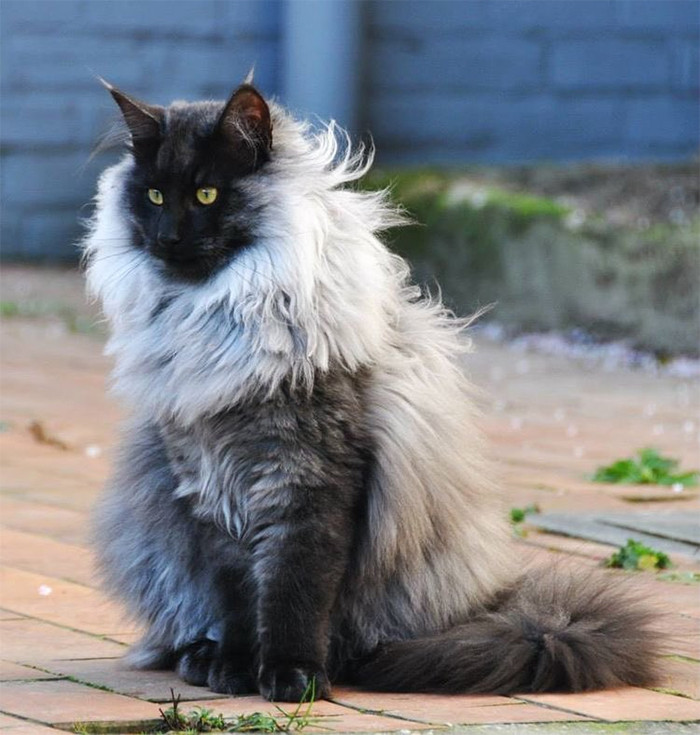 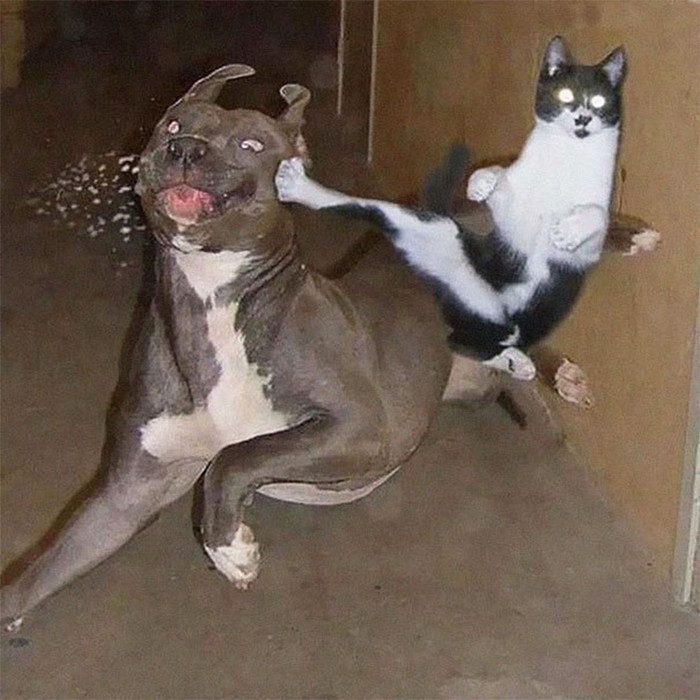 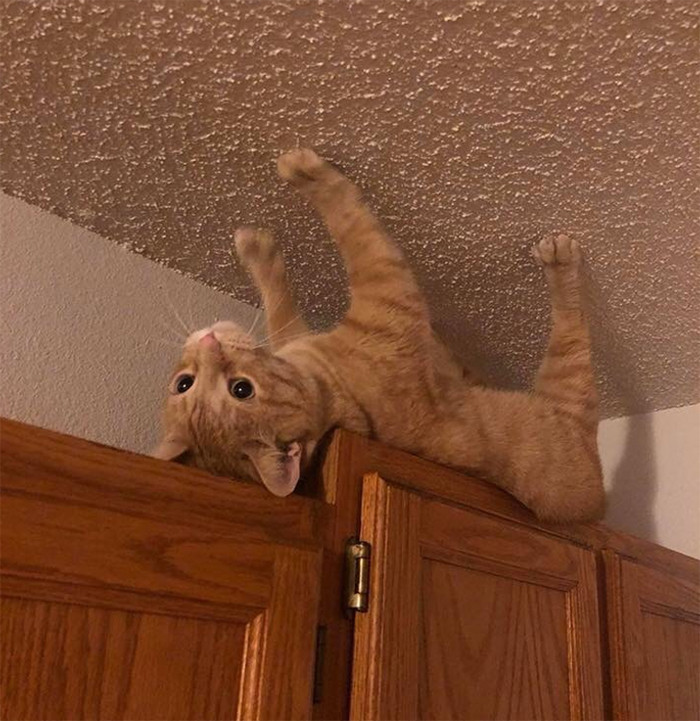 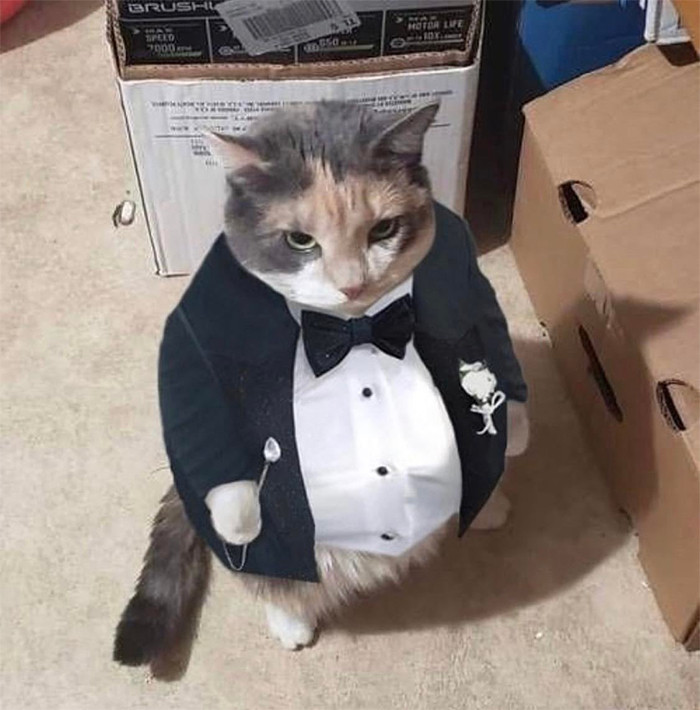 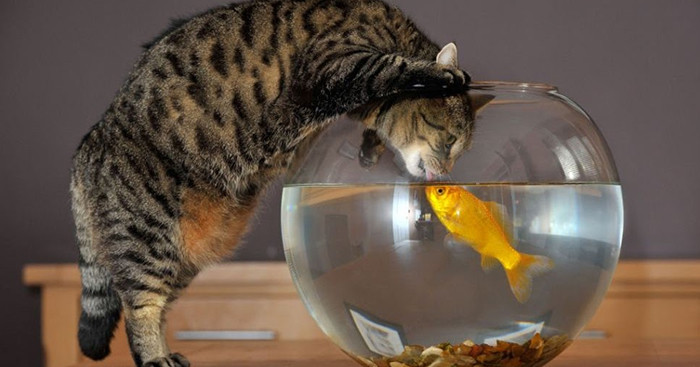 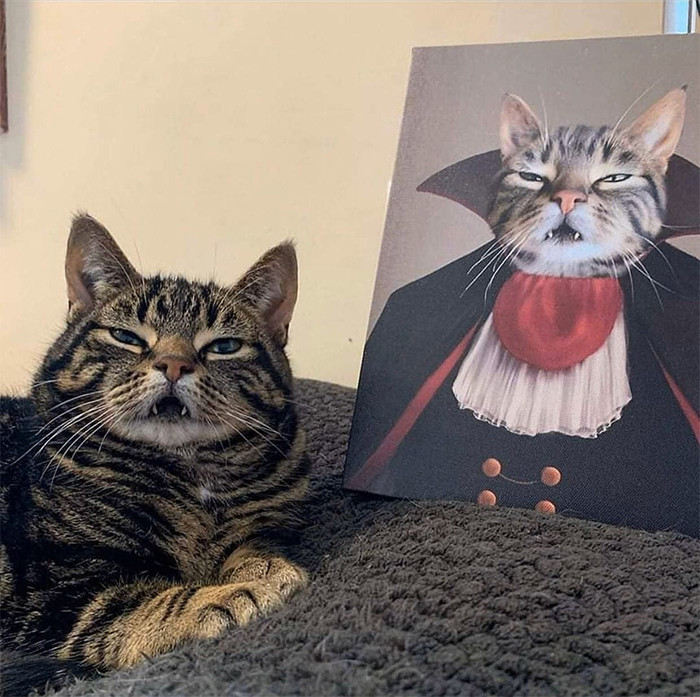 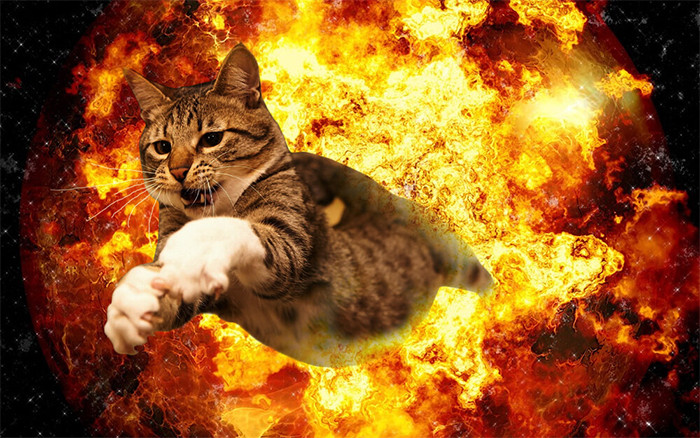 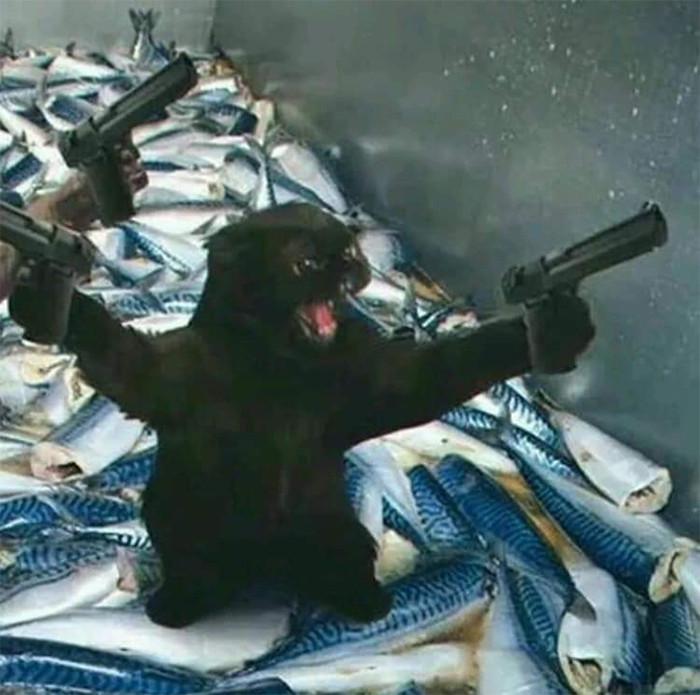 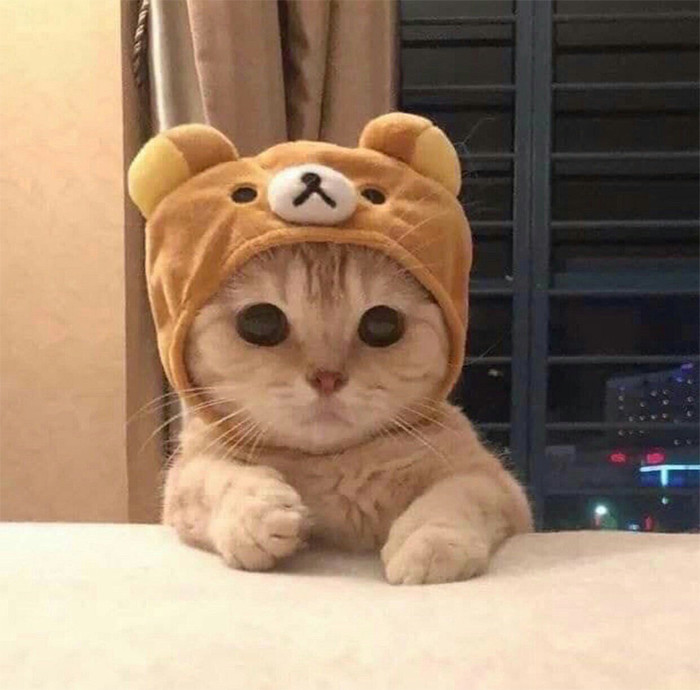 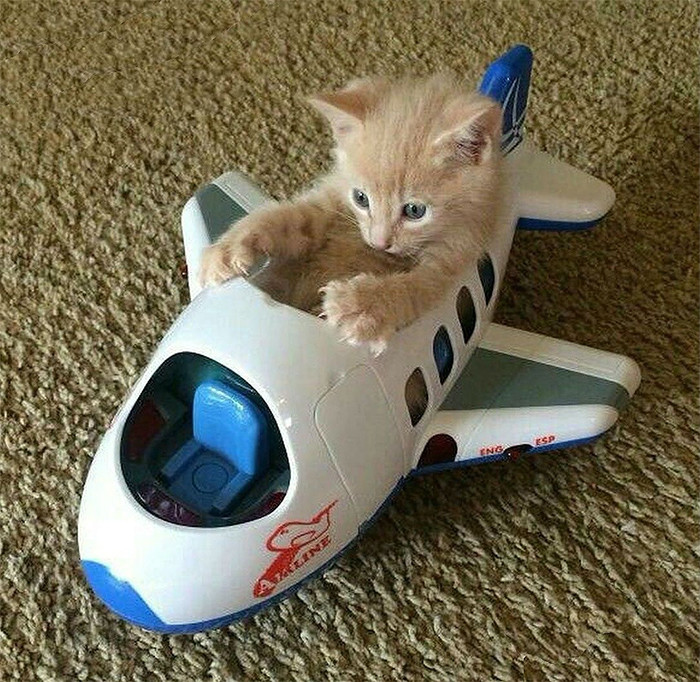 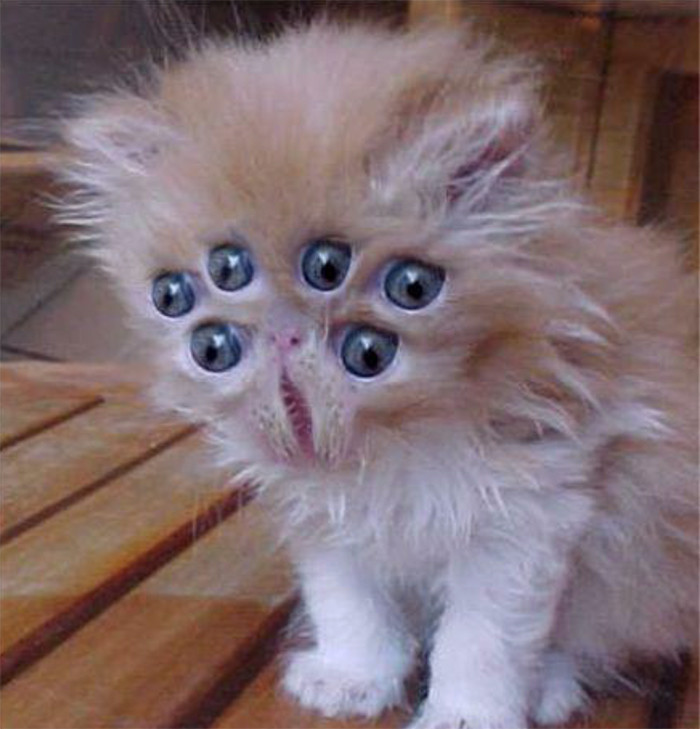 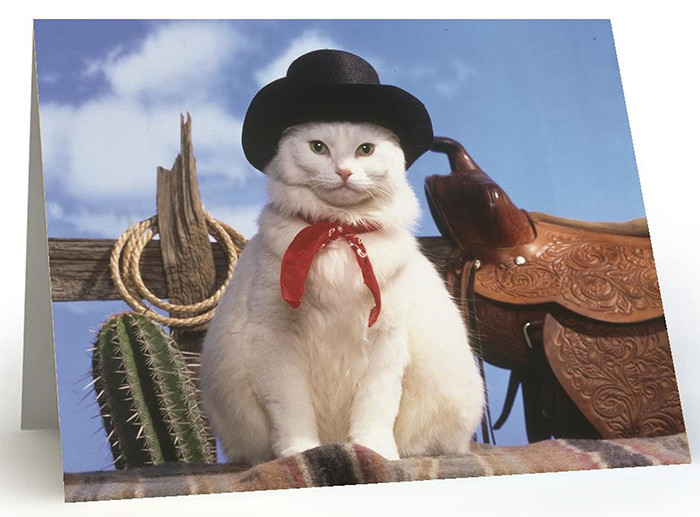 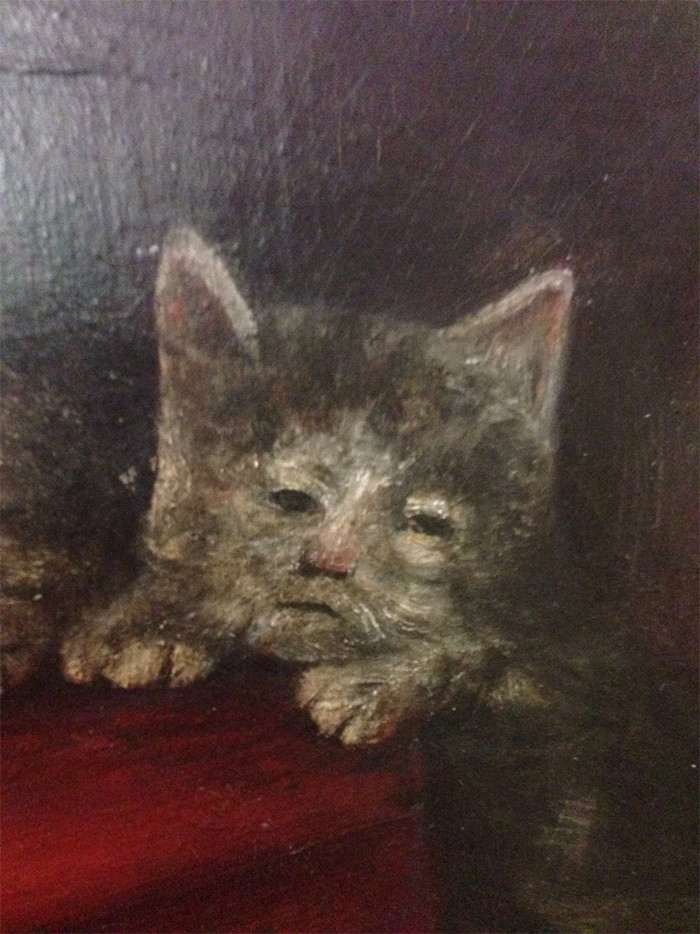 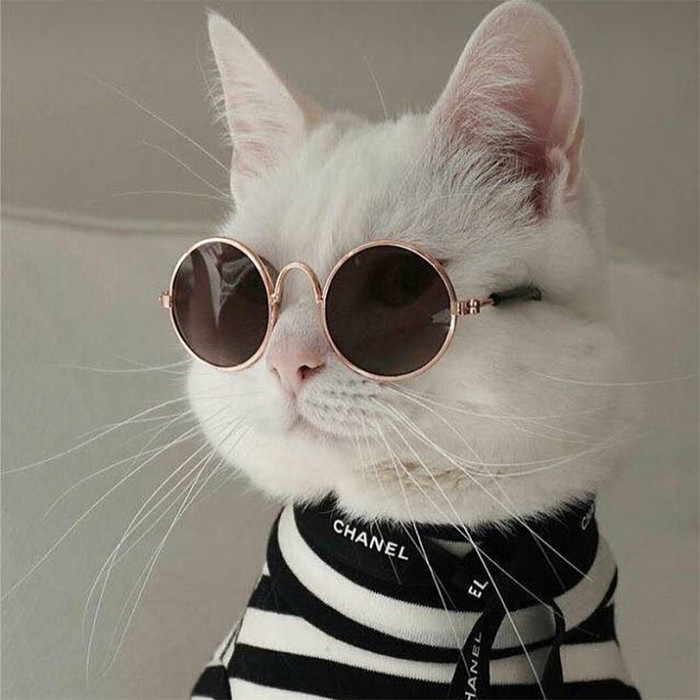 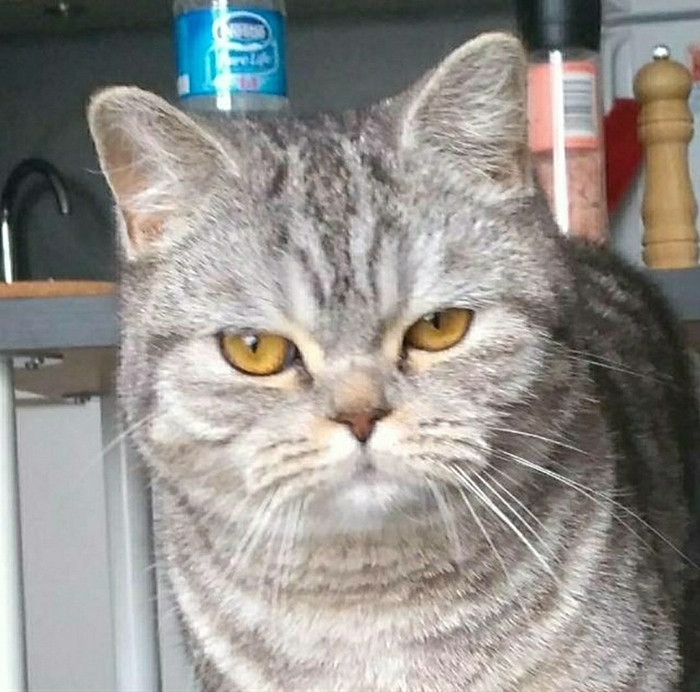 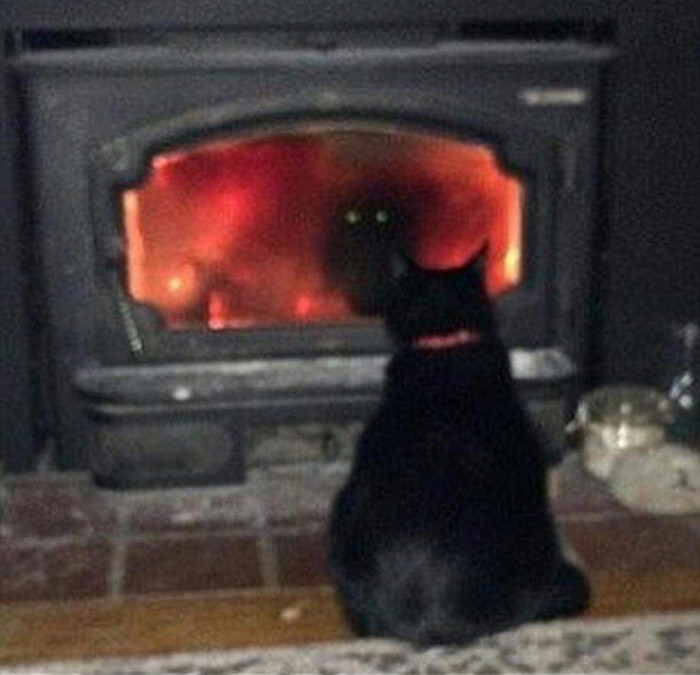 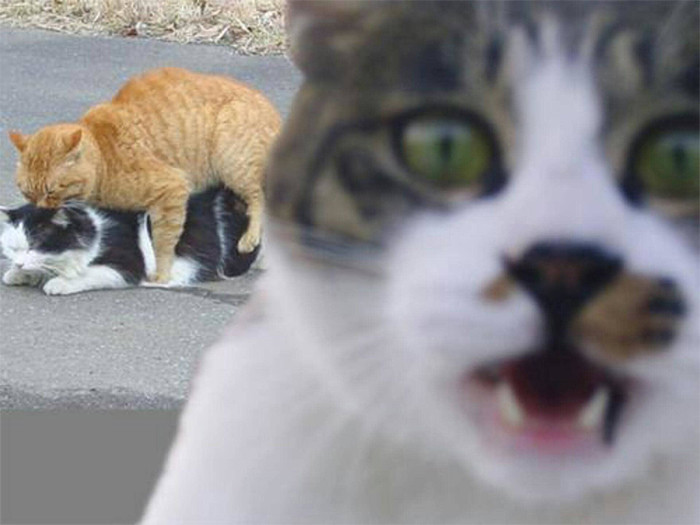 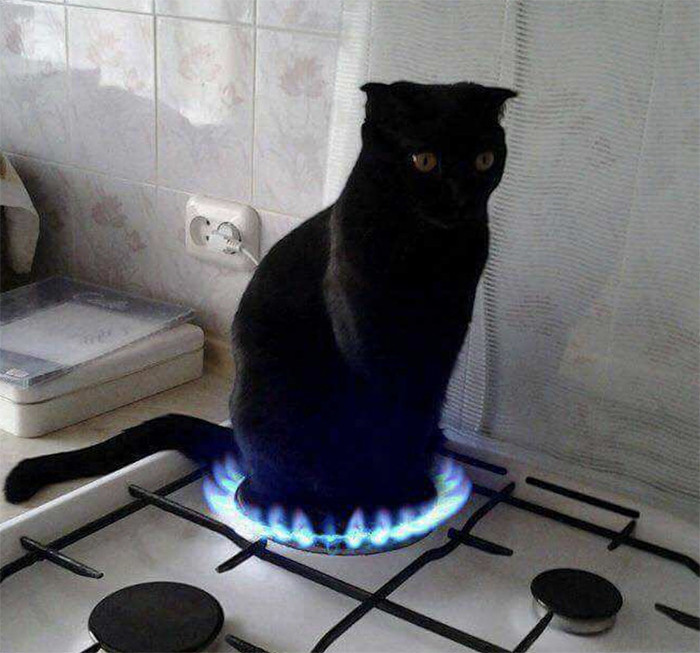 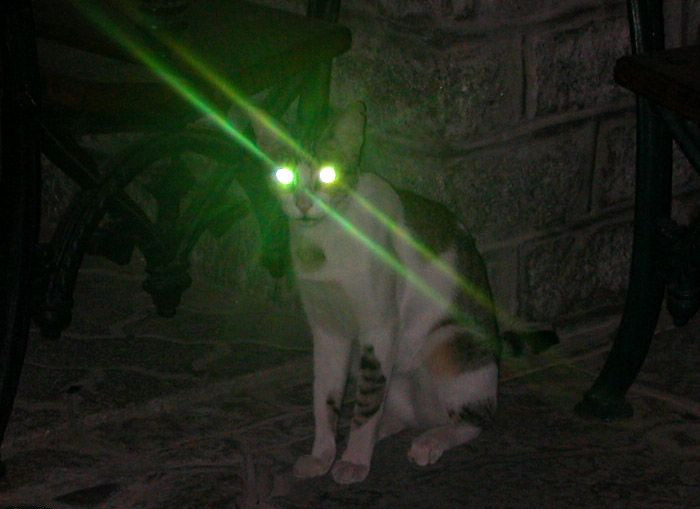 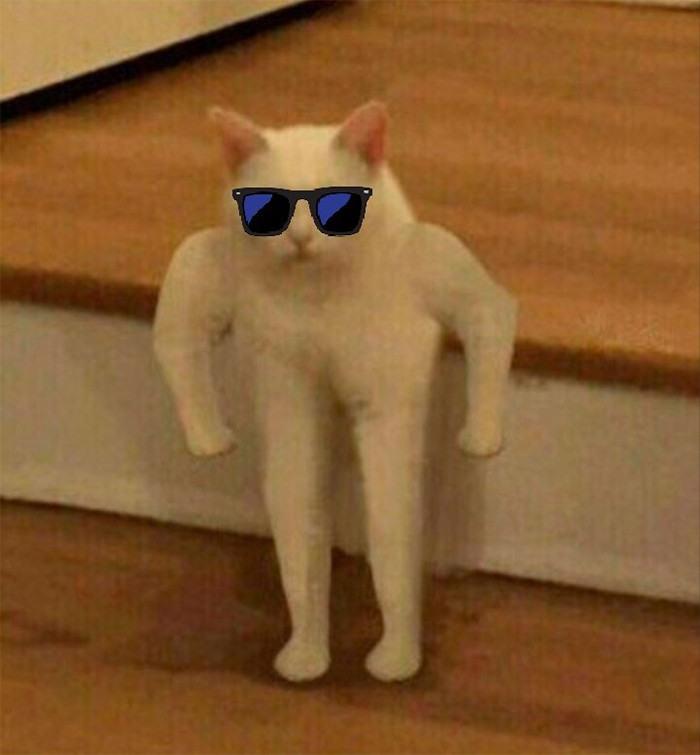 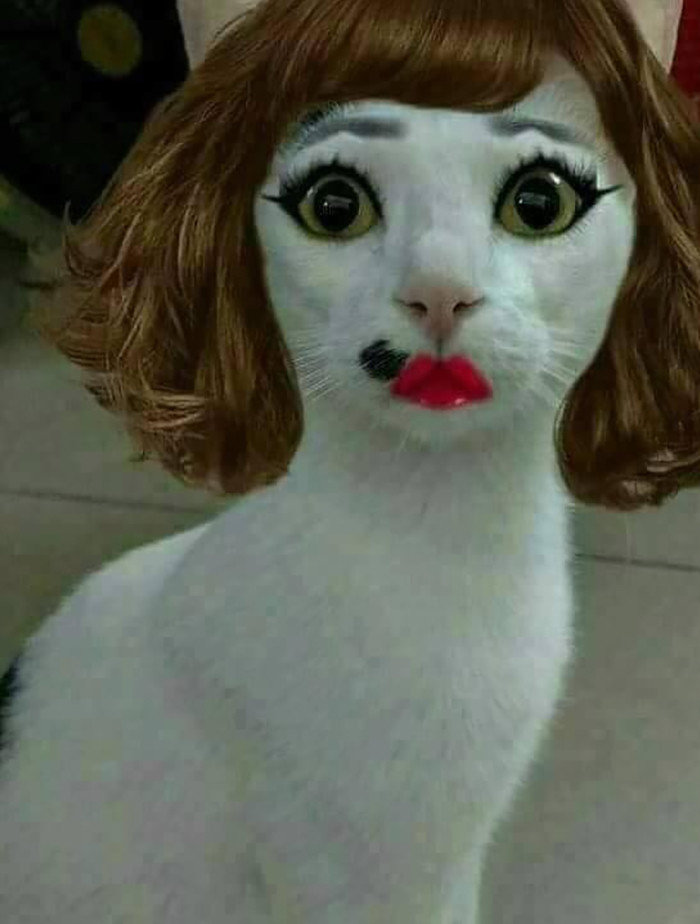